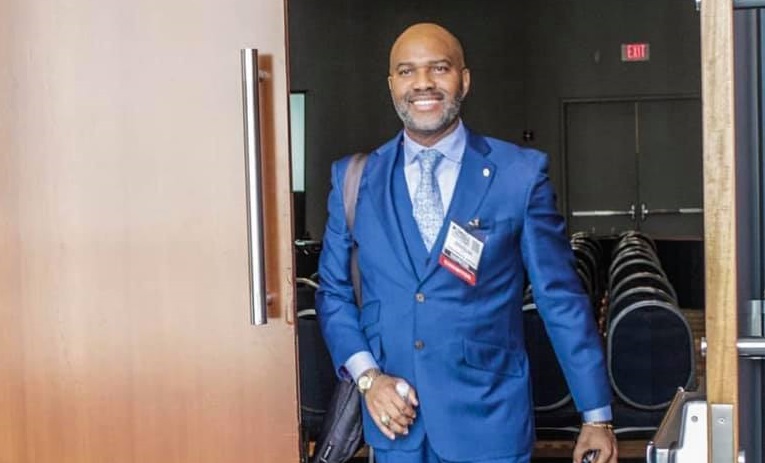 The US is always a top choice for immigrants, and it remains unchanged for decades, giving existence to the richest African immigrants in the US.

People who never set foot on American soil firmly believe they can make a better life in America. They are the proponents of the elusive, yet famous American dream.

According to estimates, about 2.1 million Africans immigrated to the United States in 2017. East and West Africans accounted for two-thirds of all African immigrants in 2009, per the Migration Policy Institute.

Another 2019 study by Pew Research Centre indicates that one in 10 black people in US are immigrants. Further, 40% of African immigrants aged 25 or older have a bachelor’s degree or higher. It is with this knowledge that they shape the American dream narrative.

What’s even inspiring is that these millionaire Africans in the US have humble beginnings and lots of wisdom. Here they are. 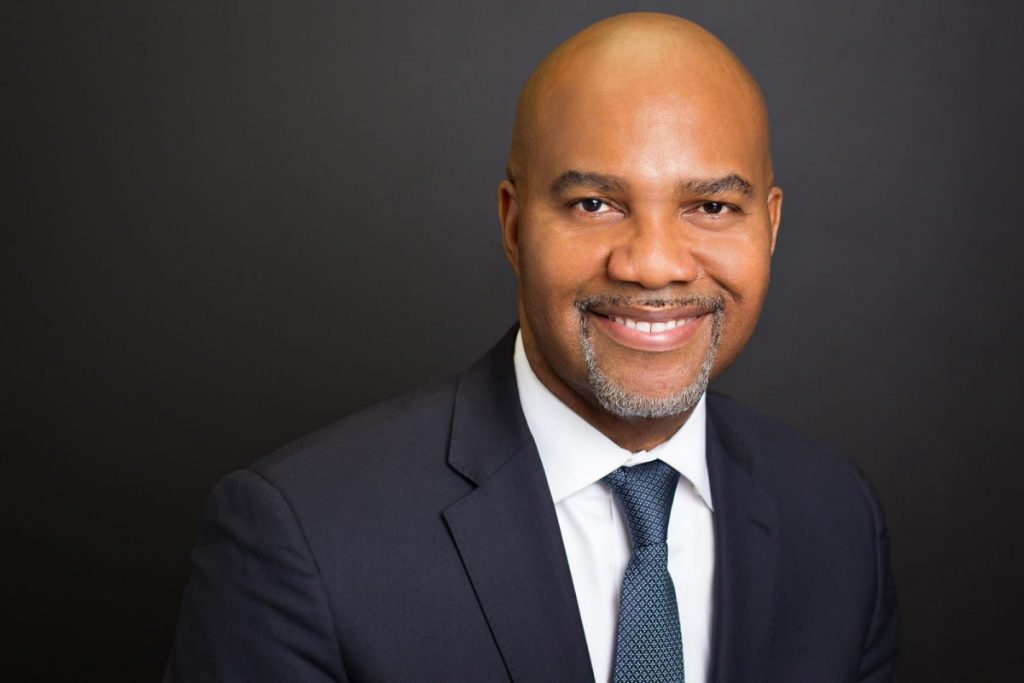 The multi-million-dollar worth Douglas Eze is a Nigerian-born American-based entrepreneur. He founded Largo Financial Services in 2000 and is also a top-of-the-table insurance broker living in Washington DC.

He aims to help people and businesses get the financial footing they need to succeed and thrive. Eze is among the world’s top 20 insurance agents. He authored two books, Creating Generational Wealth®: What the Super Wealthy Know That You Need To Know.

Why did he choose to be a financial consultant? He realized that most individuals do not know how to accumulate wealth, resulting in a widening gap between the rich and the poor. He believes anyone, regardless of their starting point can increase their financial standing with the right information and methodical approach. That’s what makes Eze among the richest African immigrants in the US.

Dr Akindele Kolade hails from Nigeria but is based in Las Vegas. He is a medical doctor specializing in psychiatry and is the principal investigator at the Kolade Research Institute.

He doubles up as the CEO and president of Cal Psychiatry. Besides, he is a serial entrepreneur with a restaurant and a pharmacy. Dr Kolade specializes in child and adolescent psychiatry and addiction medicine. He also consults for five other major hospitals in the US, thanks to his over 20 years of experience.

His journey to the US started by relocating to Czechoslovakia and then immigrating to the US. He tells Voice of America he never was an A student and barely got a C in his psychiatry unit at first. But, he learns from his shortcomings, which explains why he dines in the American millionaires club as part of the richest African immigrants in the US.

As much as creating wealth matters a lot, his family is something he treasures. He grew up without his biological father after his mother divorced him when he was still a young boy. He was brought up by his grandmother, and his father’s zeal for education pushed him to Europe and later back to Nigeria as a doctor after studying in Czechoslovakia. 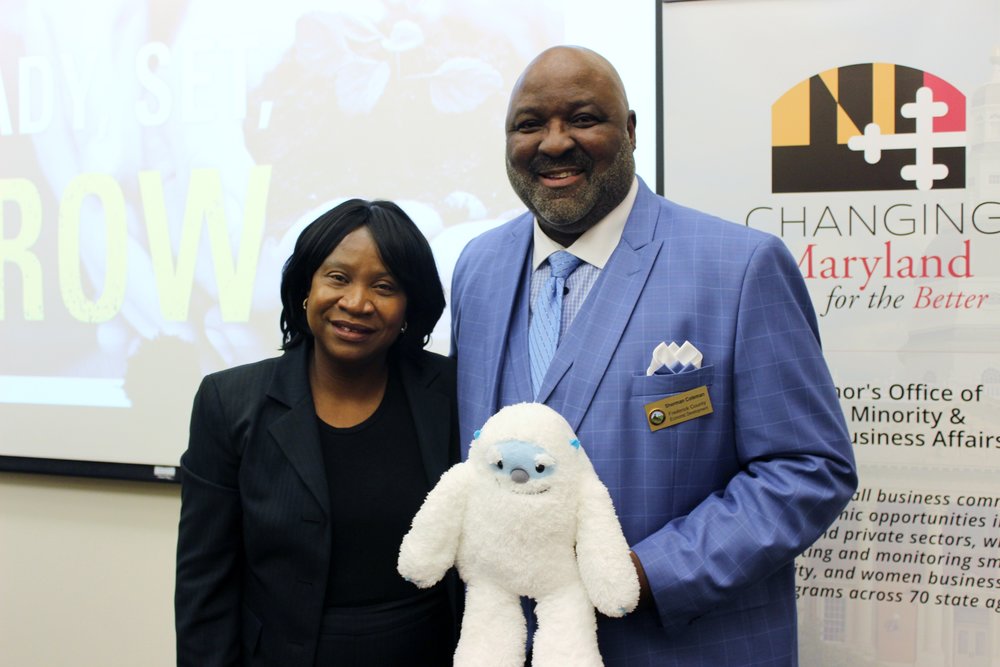 In 2021, Kiplinger.com published an article indicating that the State of Maryland had the second-highest number of millionaires in 2020. Incidentally, Adissa Barry, the founder of an electrical construction company Tei Electrical Solutions.

She immigrated to America over 30 years ago from Burkina Faso. She pursued accounting, and an opportunity presented itself in the construction sector. She ended up switching to construction accounting and learning the basics of electrical construction to get a certification.

Her company has an annual revenue of $25 million. Adissa knew too well that most Americans consider buying a house the first step to creating wealth. She took the risk and ventured out of her domineering accounting skill set and has no regrets over a decade later.

Besides, she is a serial real estate investor with multi-million-dollar investments in the sector. Being a woman and among the richest African immigrants in the US it’s inspiring. Adissa now in her late 50s, is a mother of two, a daughter who is an interior designer and a son, an IT specialist. He works in one of the top five Silicon Valley technology firms.