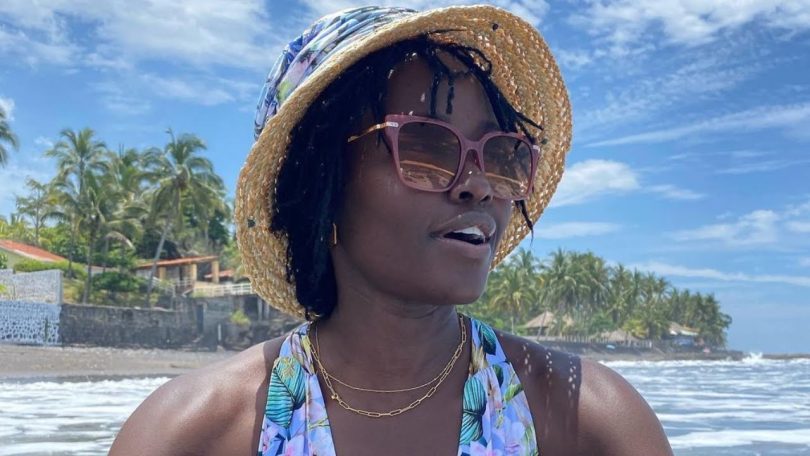 Lupita Nyong’o East Africa love story is incomprehensible. A major twist about it all is that Tanzania has a special place in her heart.

Why the twist? Although she traces her roots to Kenya, she has an inkling for Tanzania’s wildlife. Same case to her beach life in Zanzibar.

A week ago, she flew to Zanzibar to enjoy her idyllic beaches. The island has a reputation across Africa for its pristine nature, style and ambience.

She charmed locals at Forodhani Beach, a popular swimming and diving spot in Zanzibar after a fierce dive. A group of young men who regularly scuba dive for enjoyment and recreation challenged Lupita to visit them.

The group led by Instagram celebrity Jamal, posted a video extending an invitation to the Hollywood and Oscar award-winner. He asked her to join them in scuba diving.

To their astonishment, the US-based actress showed up after Jamal’s fans tagged her in his invitation video. To many, this was yet another classic case of Lupita Nyong’o East Africa endearment.

Nevertheless, her Western exploits leave many people with questions on whether she has African blood. We tell you everything there is to know about the ‘Black Panther’ actor. 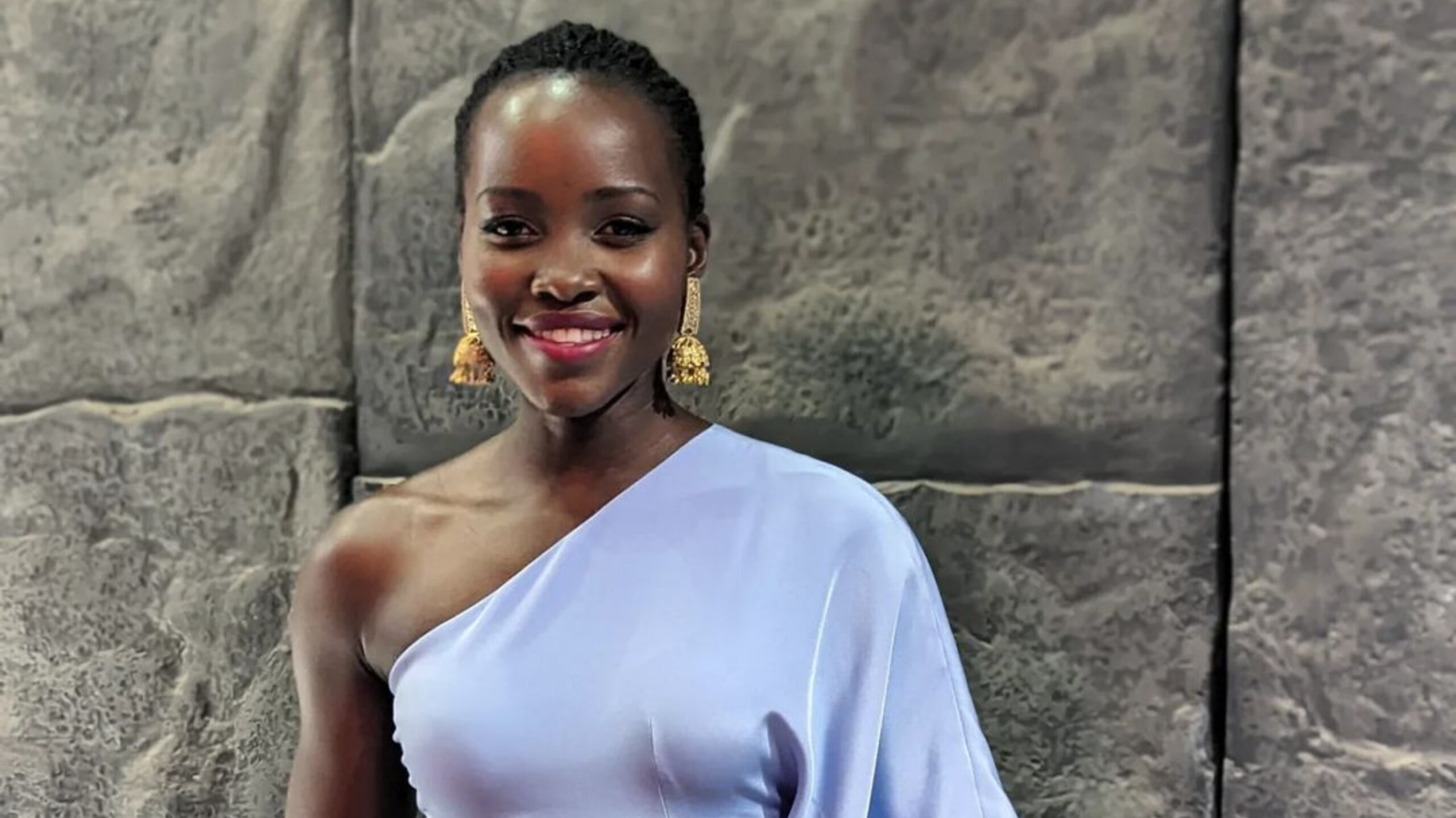 What Part of Africa is Lupita Nyong O From?

Lupita Nyong’o East Africa story is in the right place. The internationally acclaimed actress is a pure Kenyan by blood although she was born in Mexico to Kenyan parents.

Her politician father Prof Anyang Nyong’o together with her mother Dorothy Nyong’o lived in Mexico in 1983 when Lupita came to the world. Prof Nyong’o – the current Governor of Kisumu County – was a lecturer at a Mexican University back in the day.

The family jetted back home in Kenya when Lupita was three years old. She grew up here and later flew to the US where foir further studies. She attended Hampshire College and pursued a degree in film and theatre studies.

What Ethnicity is Lupita Nyong O?

She is a Luo, one of the largest five tribes in Kenya.  The 39-year-old is the only guest to date to be invited on the show who carries DNA from the oldest maternal lineage termed Mitochondrial Eve.

Based on her East African ancestry, she is a direct descendent of the woman who all humans descended from. The science in Mitochondrial Eve suggests that the descendant was of African origin too.

That’s besides the fact that scientific research shows that there were no humans living anywhere in Africa then.

However, mitochondrial DNA (mtDNA) comes nearly entirely from the female parent. It is concentrated in the egg of a parent and is extremely rare in sperm. Therefore, mtDNA passed down through the female line.

When there are no daughters in the family, the mother’s mitochondrial DNA (mtDNA) is lost. Thus, this explains the Lupita Nyong’o East Africa genesis. 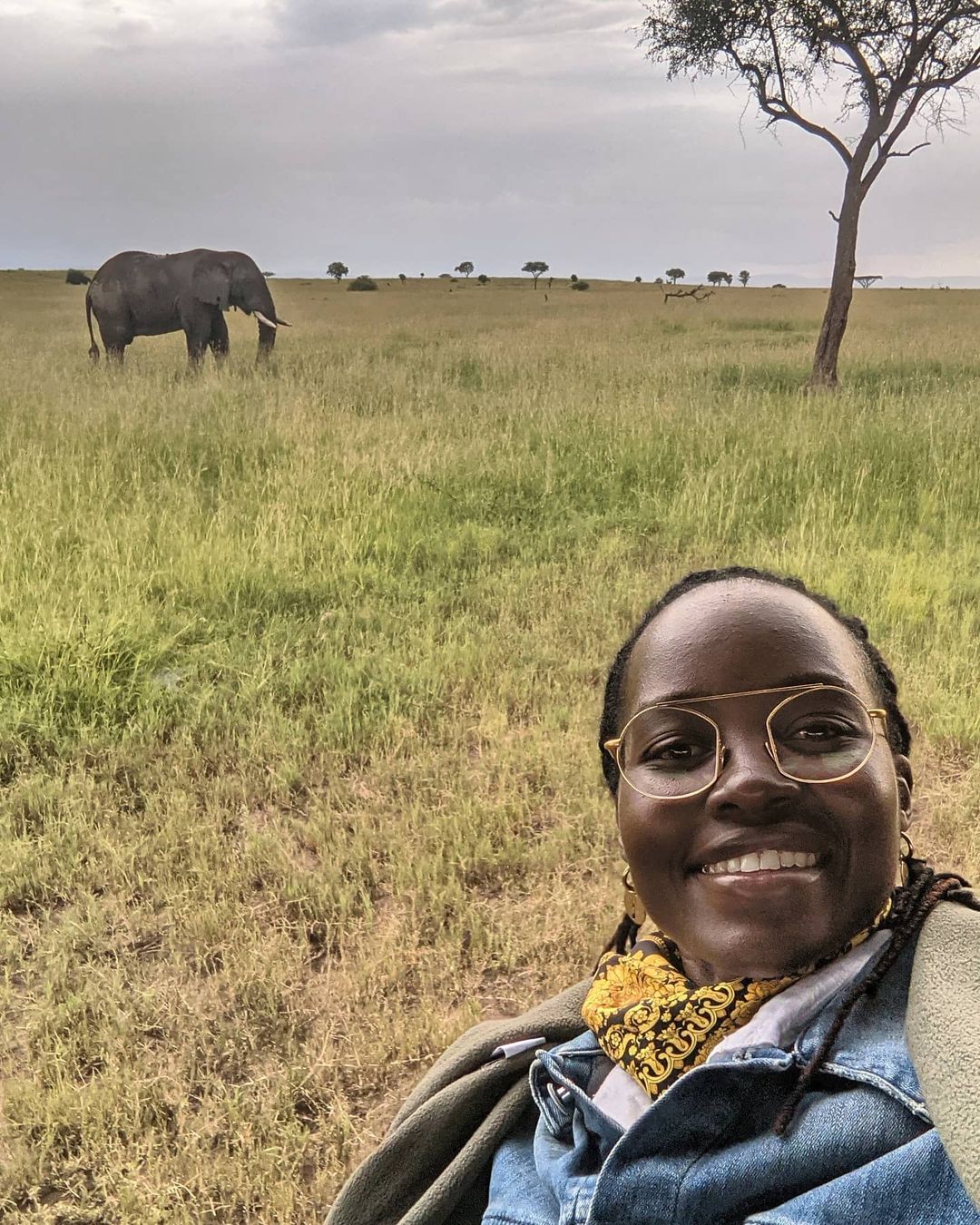 The American-based actress is an African since she is a Kenyan by nationality. However, she is also Mexican by birth.

For the love of her motherland, Lupita regularly visits her native home in Kenya. Sometimes, she flies in unnoticed and heads to her parent’s home in Kisumu.

She keeps a low profile from the public whenever she visits. Being born of a prominent political figure and being in the limelight as a celebrity actress, privacy is a big deal.

Lupita has 15 awards in her career.  Her first picture, 12 Years a Slave, earned her an Oscar (2013). She has won two SAG Awards and a Daytime Emmy for her work in the industry.

Eclipsed (2015) was her Broadway debut. The role of a teenage orphan earned her a nomination for the Tony Award for Best Actress in a Play.

Aside from performing, Lupita promotes historic preservation. She is vocal about eliminating sexual harassment, working for women’s and animal rights.

In 2014, People named her the most beautiful woman. In 2019, Nyong’o wrote a children’s book named Sulwe.

Again, it booked her a Primetime Emmy Award nomination for Outstanding Narrator. In 2020, Nyong’o she became one of Africa’s “50 Most Powerful Women” according to Forbes.