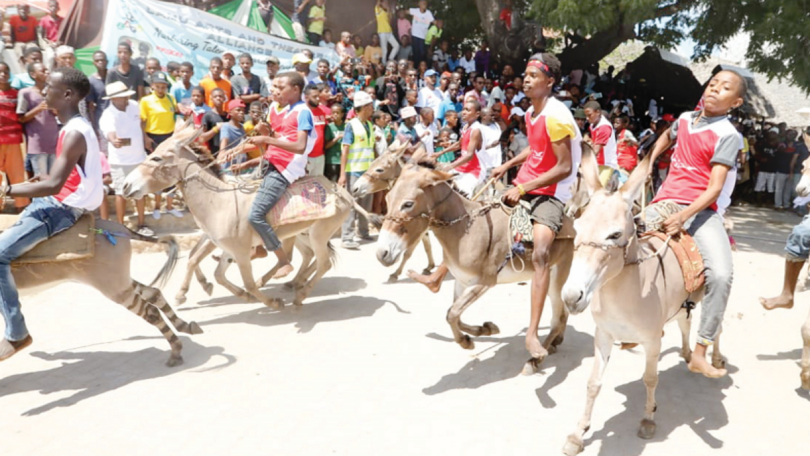 The Lamu cultural festival 2022 is back with a bang, and it is once again bringing the world together through culture. Coming after an electioneering period where Kenya elected the fifth president, Dr William Samoei Ruto, this festival is crucial in uniting Kenyans. Governor Issa Timamy of Lamu feels this is a great festival that sheds special focus on the county.

Admittedly, it is one of the most resilient counties Kenya has. Residents picked themselves up even with a dark past where dozens lost their lives after a terror attack. Lessons learnt from the attack continue binding the community here.

Lamu cultural festival 2022 starts on November 24 and ends on November 26. It goes for three days which are full of splendour and cultural thrill. Being an annual festival, November is always ideal for this celebration. 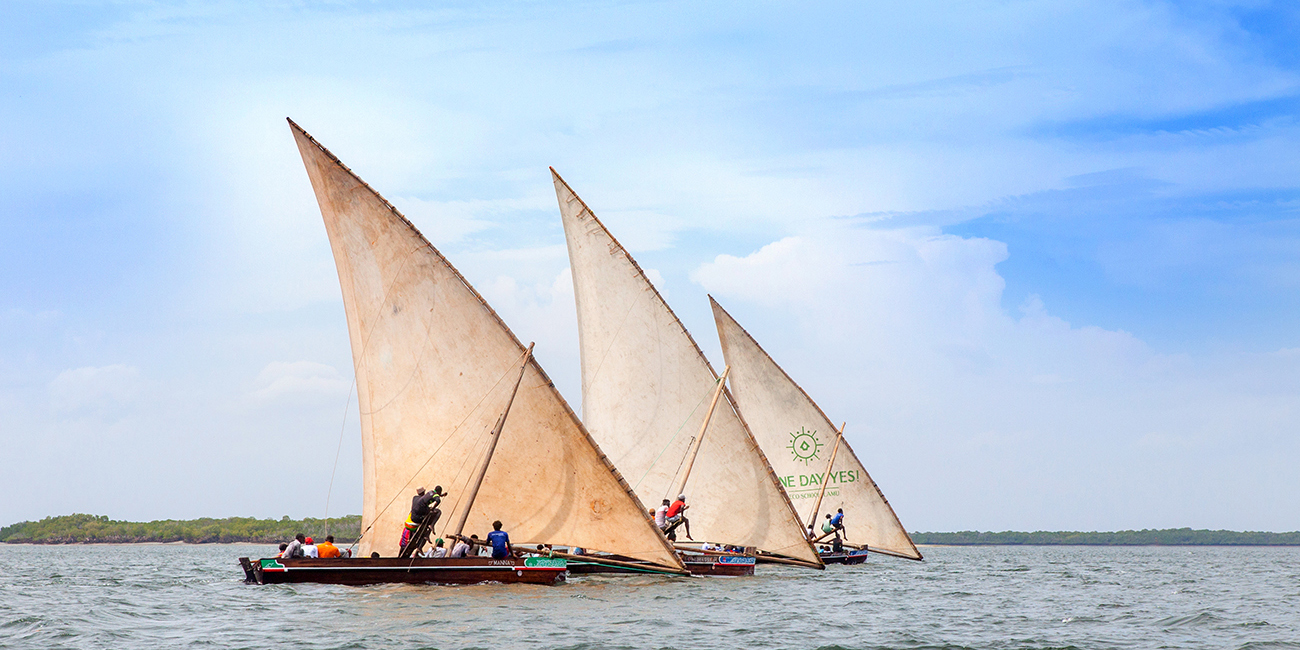 Every year, at the Festival, Kenyans join together to celebrate the past, present, and beliefs and traditions that are the heart and soul of this community.

The celebrations are on the magnificent, enchanted island of Lamu. Lamu comes to life during this time. There is an exciting array of events, including the following:

All of this serves an agenda of giving a chance to encounter strongly held cultural ideas.

Lamu culture is pegged on its rich Swahili traditions since it holds the coastal edge of the Kenyan coast. This vast coastal county is a vast and historic Swahili village dotted by the Status of a World Heritage site.

Its Swahili way of life is charming and welcomes many other communities, including Kikuyu from Central Kenya. They own vast tracts of land where they farm various crops and fruits such as pawpaw, pineapples and watermelons.

Native Swahili speakers grow coconuts and do fishing across the island. Therefore, Lamu cultural festival 2022 provides insight into life here in all spheres. Largely a Muslim community, there is a lot to learn from the religious point of view of the Island.

Is Lamu Worth Visiting?

You won’t regret visiting Lamu whether you are an adventurer or not. Parts of Lamu Island, namely Shela Village and the south coast, conjure a beach lover’s heaven. Unending stretches of golden sands and tasteful choice of coral heritage guesthouses crown them. But Lamu Island is so much more than just a beach vacation spot in East Africa!

Besides, the oldest and best-preserved Swahili settlement in East Africa is Lamu Old Town, which still performs its traditional duties. The village, which was constructed from coral stone and mangrove wood, is distinguished by the simplicity of its basic architecture, complemented by details like inner courtyards, verandas, and ornately carved wooden doors.

Since the 19th century, Lamu has hosted significant Muslim religious festivals and has grown to be a prominent hub for the study of Islamic and Swahili cultures. With the Lamu cultural festival 2022, you can feel the incredible coastal life here. 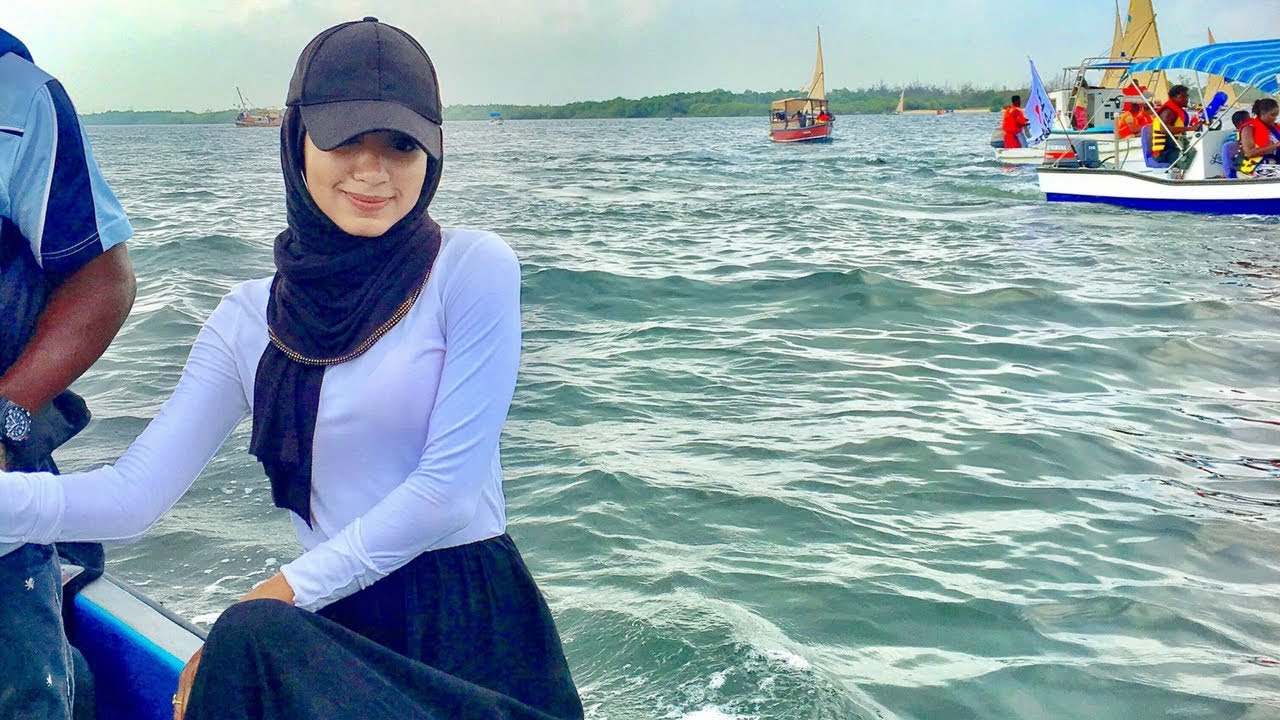 What is Special About Lamu Island?

Lamu is one of the oldest and best-preserved Swahili-speaking communities still in existence in all of East Africa. The island remains continuously populated for more than 700 years and is still a significant hub in Eastern Africa.

Lamu has preserved its social and cultural integrity as well as its authentic building fabric up to the present day. Its centre is made up of a collection of buildings. That’s why it significantly impacts the entire region’s religious, cultural, and technological fronts. In addition, it maintains its role as a prominent centre for education in Islamic and Swahili culture despite being a conservative and close-knit population.

The town is distinguished by its winding alleyways and majestic stone structures with stunning curved doorways that are influenced by a rare blend of European, Swahili, Arabic, Persian, and Indian architectural traditions. When entering the town from the water, the buildings along the seashore, with their arcades and open verandas, give the town a cohesive visual appearance.

While the interiors of the traditional structures are embellished with painted ceilings, big niches (madaka), little niches (zidaka), and pieces of Chinese porcelain. The structures, which were constructed from coral, lime, and mangrove poles, are well-preserved and have a long history that illustrates the evolution of Swahili building technology.

By combining traditional Swahili techniques with inspirations from Europe, Arabia, and India over the course of 700 years, Lamu’s architecture and urban design vividly illustrate how these influences coalesced to create a unique civilization. From a security perspective, Lamu houses the infamous Boni Forest bordering Somalia, which explains the heavy presence of security apparatus here.

While prone to terrorism attacks, the Kenyan government security forces work effortlessly to ensure everyone is safe. Thus, there are no qualms about your well-being and safety while attending the Lamu cultural festival 2022.

The festival also gives a chance to non-Swahili communities to showcase their norms and ways of life to the rest of the world. But, the highlight of it all is the Swahili culture and its rich heritage, Lamu Island, Shella and the food. So, why don’t you purpose attending the festival?