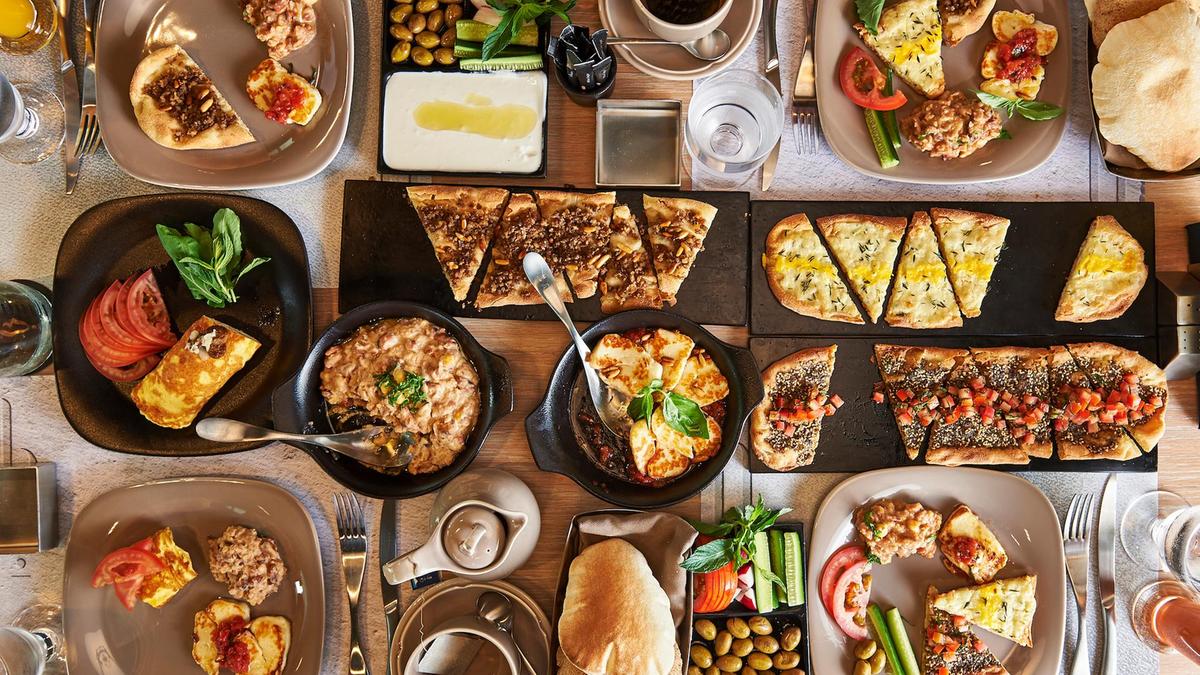 Arabian food has a reputation of one of the spiciest cuisines you will have in the world. While this is a fact not open to debate, Egypt is distinctly unique in her kitchen with delicacies having very little or no spices at all.

Food lovers say that it is only in Egypt where you will have a taste of all cultures in just one plate and I couldn’t agree more. Most meals are heavy on vegetables and legumes and less meat. If you are visiting Egypt for CAF, make sure you get some serving of the foods highlighted below: 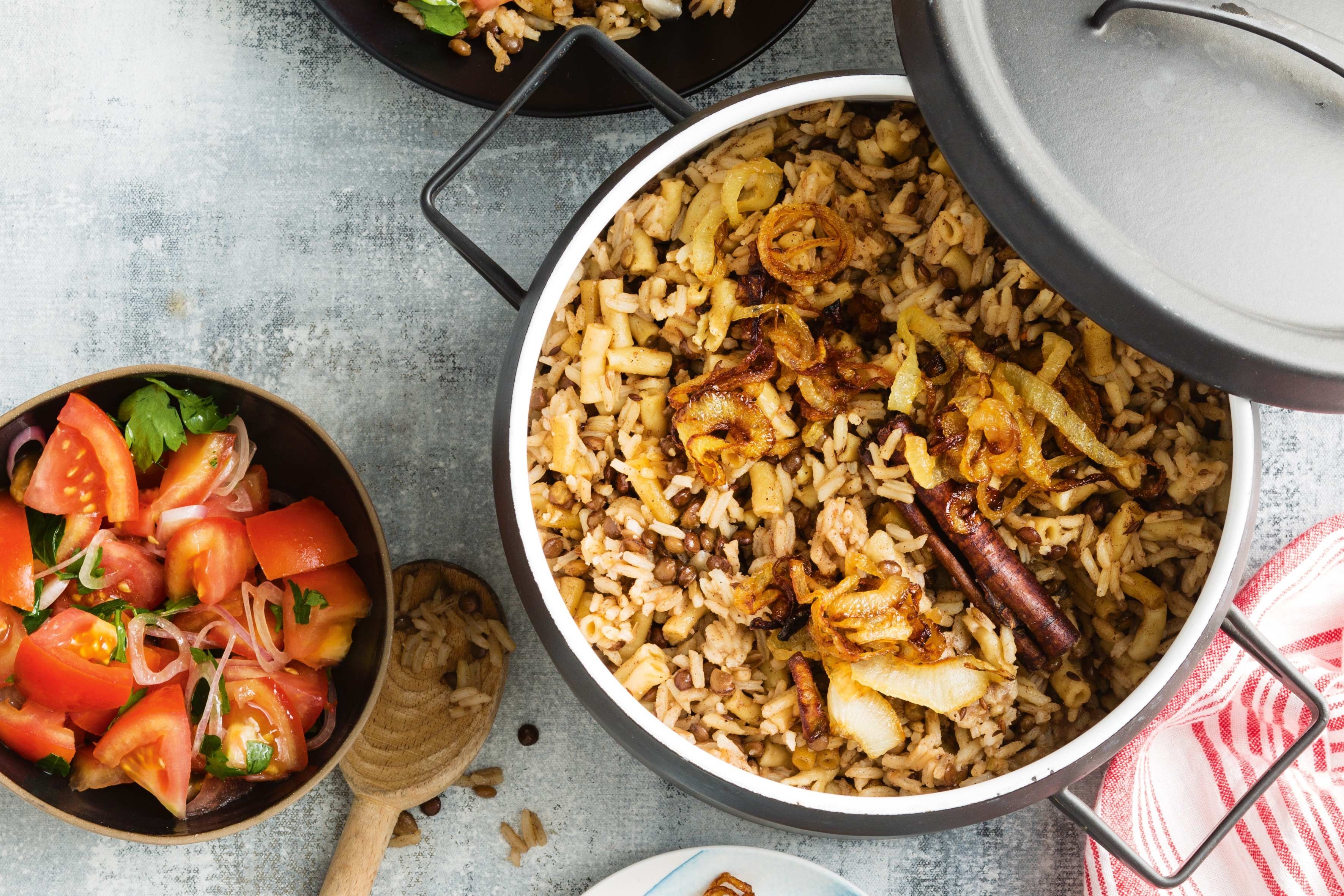 Egyptian koshari, one of the best food for the vegetarians – Taste

It is Egypt’s national dish that has been sold in different joints for the last 100 years. Koshari is prepared from pasta, tomato sauce, rice, lentils, chickpeas, garlic and caramelized onions.

What’s interesting is that it was first introduced by British soldiers in the pre-colonial era. Each of the ingredients had been imported from Latin America, Italy and Asia before they were mixed all together to become a vegetarian dish loved immensely. 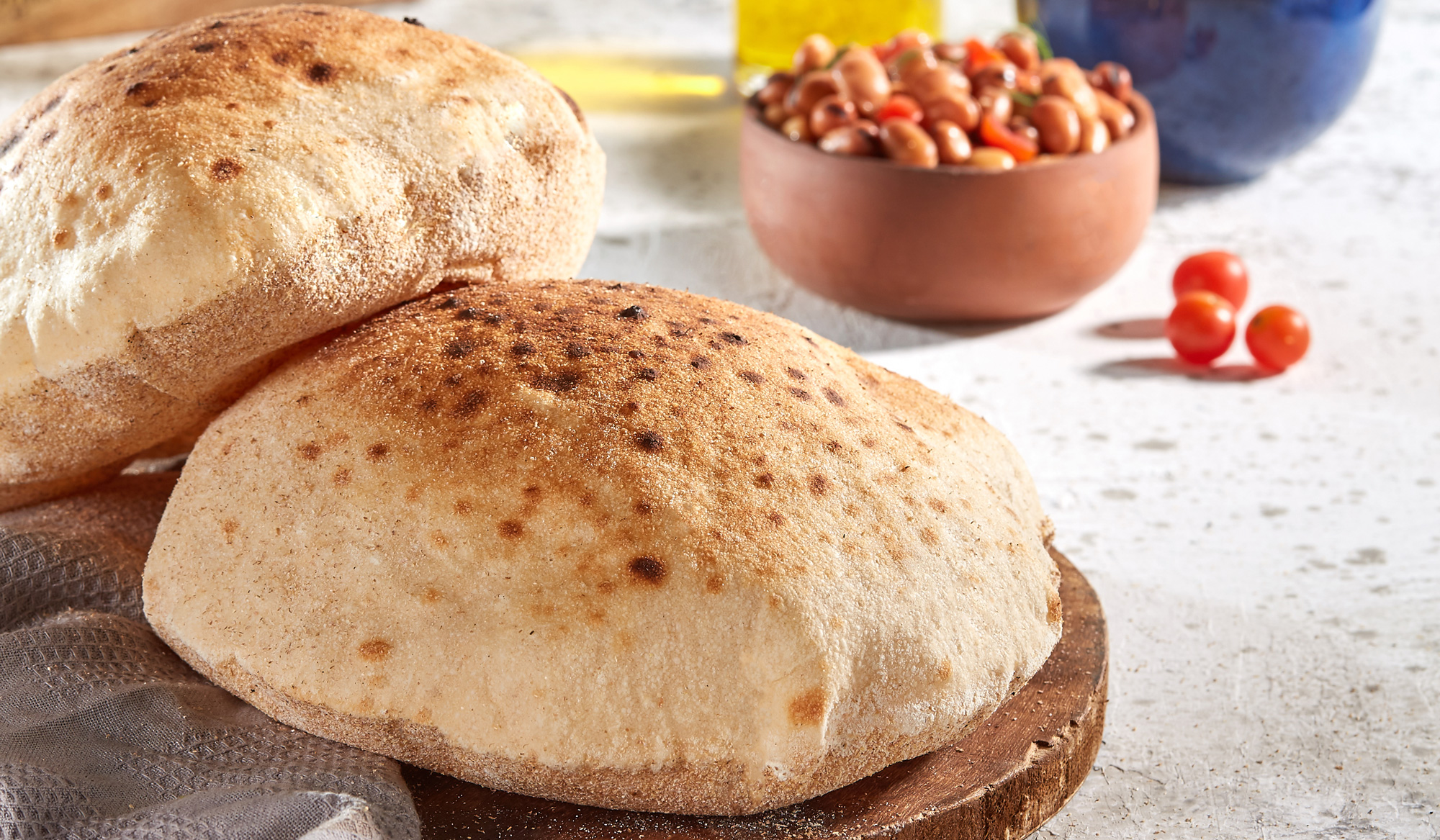 It would only be fair to say that in Egypt, most meals will not be complete without Baladi bread which is flat in nature and made from whole wheat and bran. It is baked and has a refining taste which tricks many into eating it alone while others prefer having other embellishments to eat along with, especially dips. 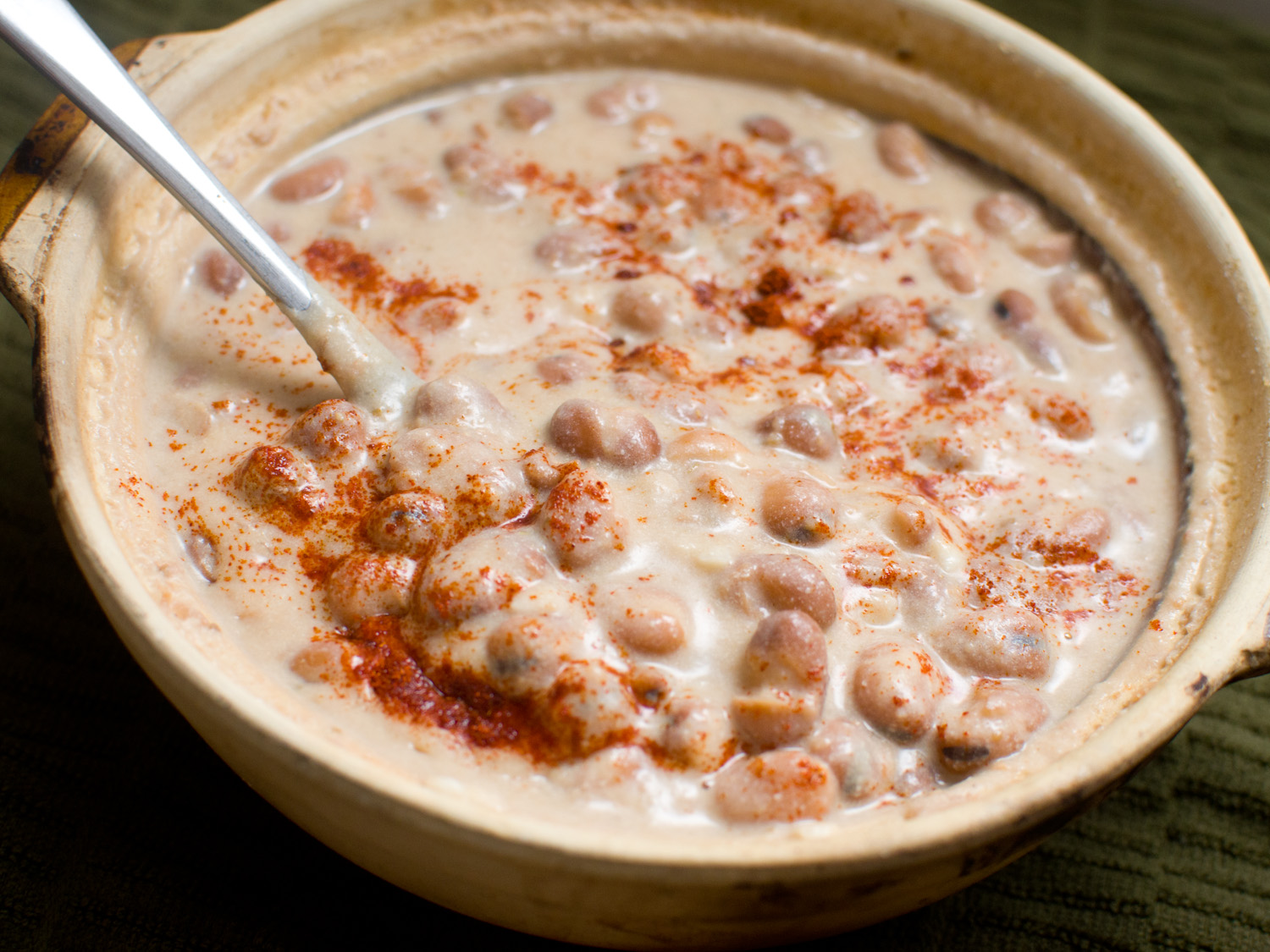 Ful Medames is considered a staple food in Egypt and also an international dish as it is exported to countries in the Middle East. It is made up of lava beans served in a soup-like mixture of oil, garlic and lemon juice.

This dish, which has its root traced to the biblical pharaoh, is served alongside butter, tomato sauce and fried or boiled eggs. Traditionally though, it is served with an Egyptian bread bun. 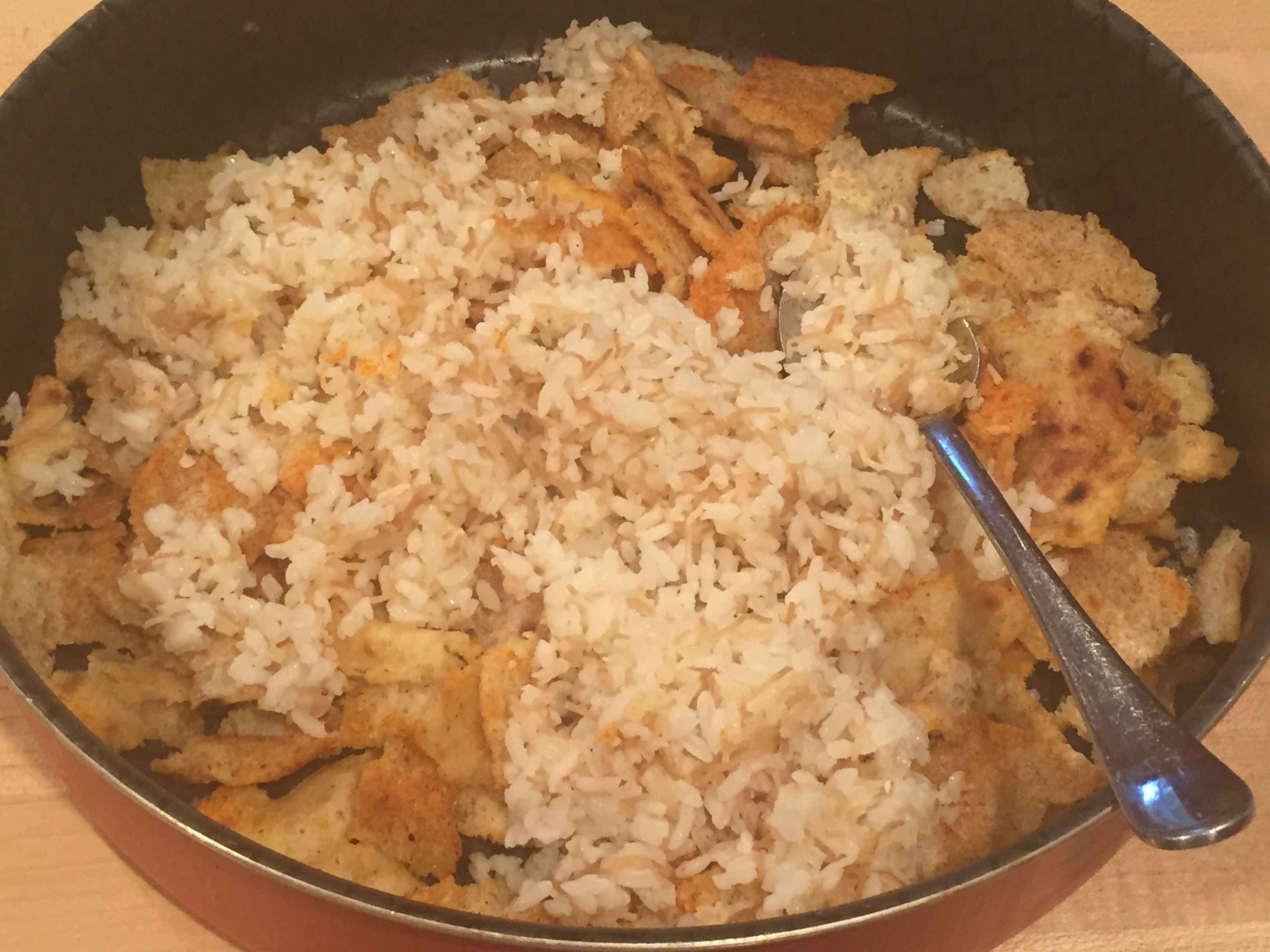 The Egyptian fattah. Due to its high calories value, it is only eaten during major religious celebrations – Courtesy

For any celebration in Egypt, both Muslims and Christians enjoy a serving which is, originally, a Nubian dish. Traditionally, it was prepared after a woman’s birth. It consists of rice and fried bread which are covered in garlic and vinegar meat soup.

The rice layer comes at on top while huge chunks of stewed been alongside poached eggs are served with the bread at the base. Due to its high calories value, it is only eaten during major religious celebrations for both Muslims and Christians; during Ramadhan for Muslims and 50 days before Easter for Christians. 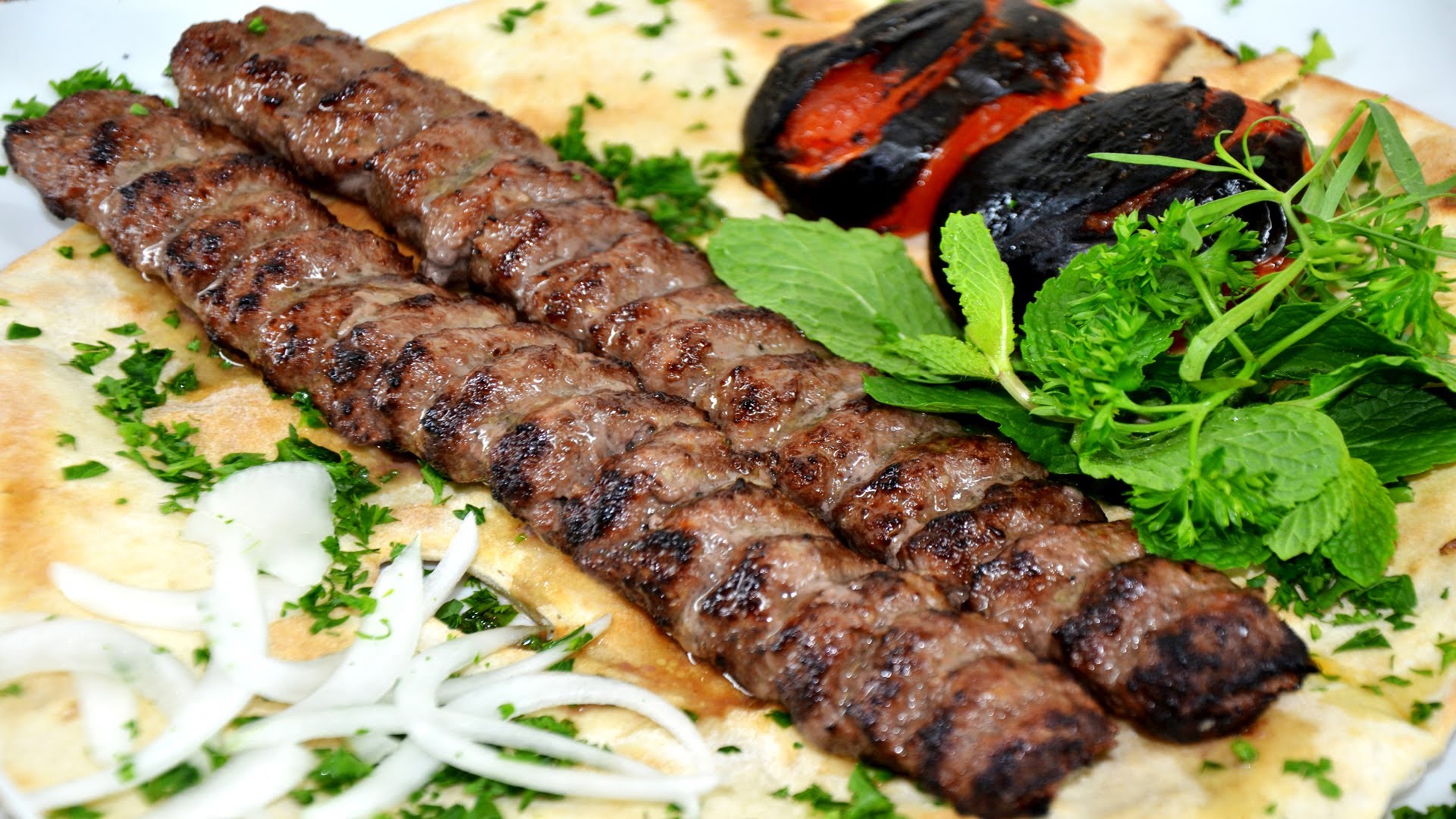 This is the Egyptian kebab; it is a delicacy for meat lovers-mostly made of ground beef and lamb. Grilled over charcoal, Kofta Kebab is served with Baladi (bread) together with green salads and dips such as tzatziki and tahini. 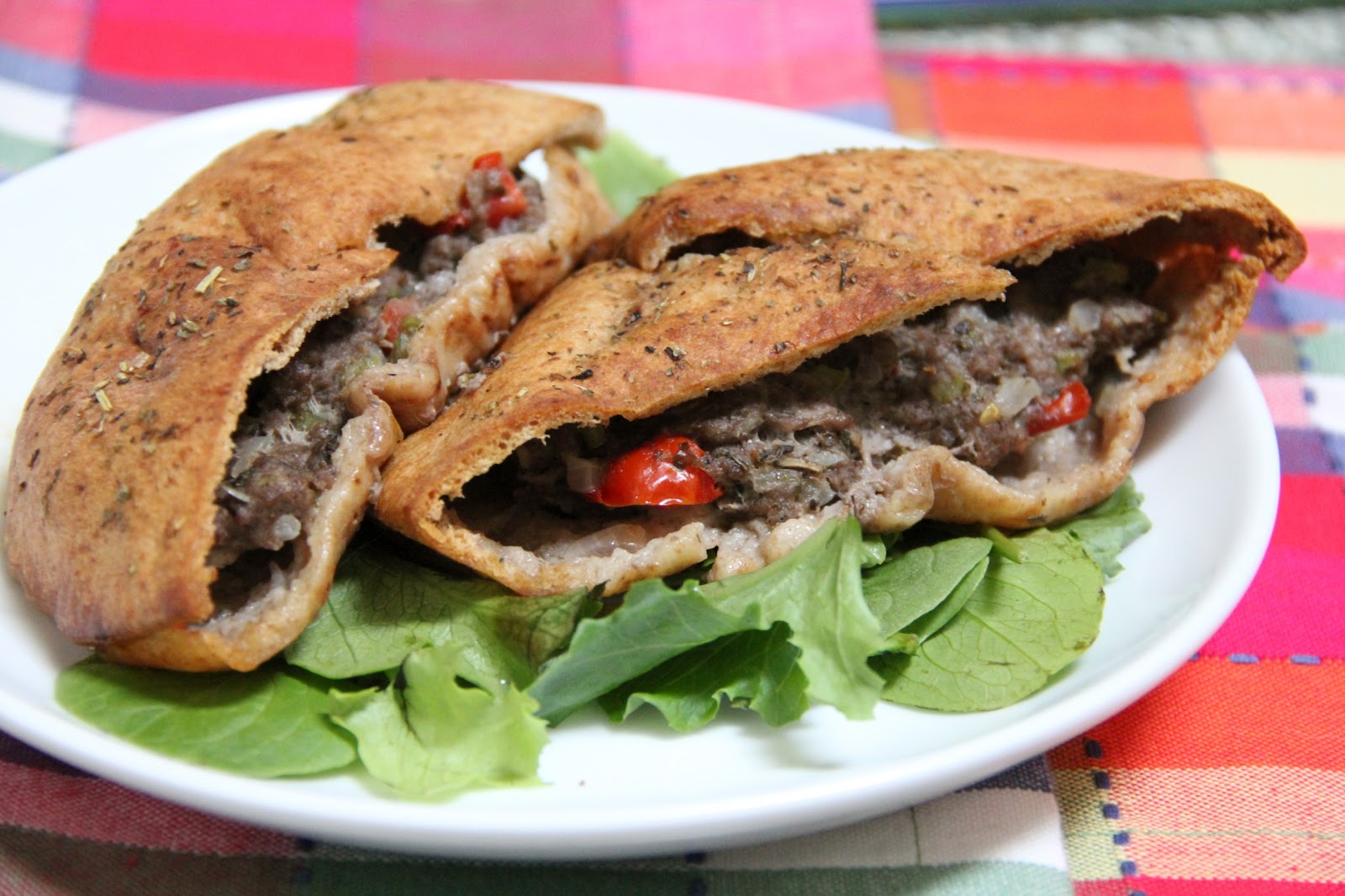 Good news yet again for meat lovers. Hawawshi is an Egyptian meat pie made with spiced ground beef stuffed in a loaf of bread which is then baked in a rotisserie oven. 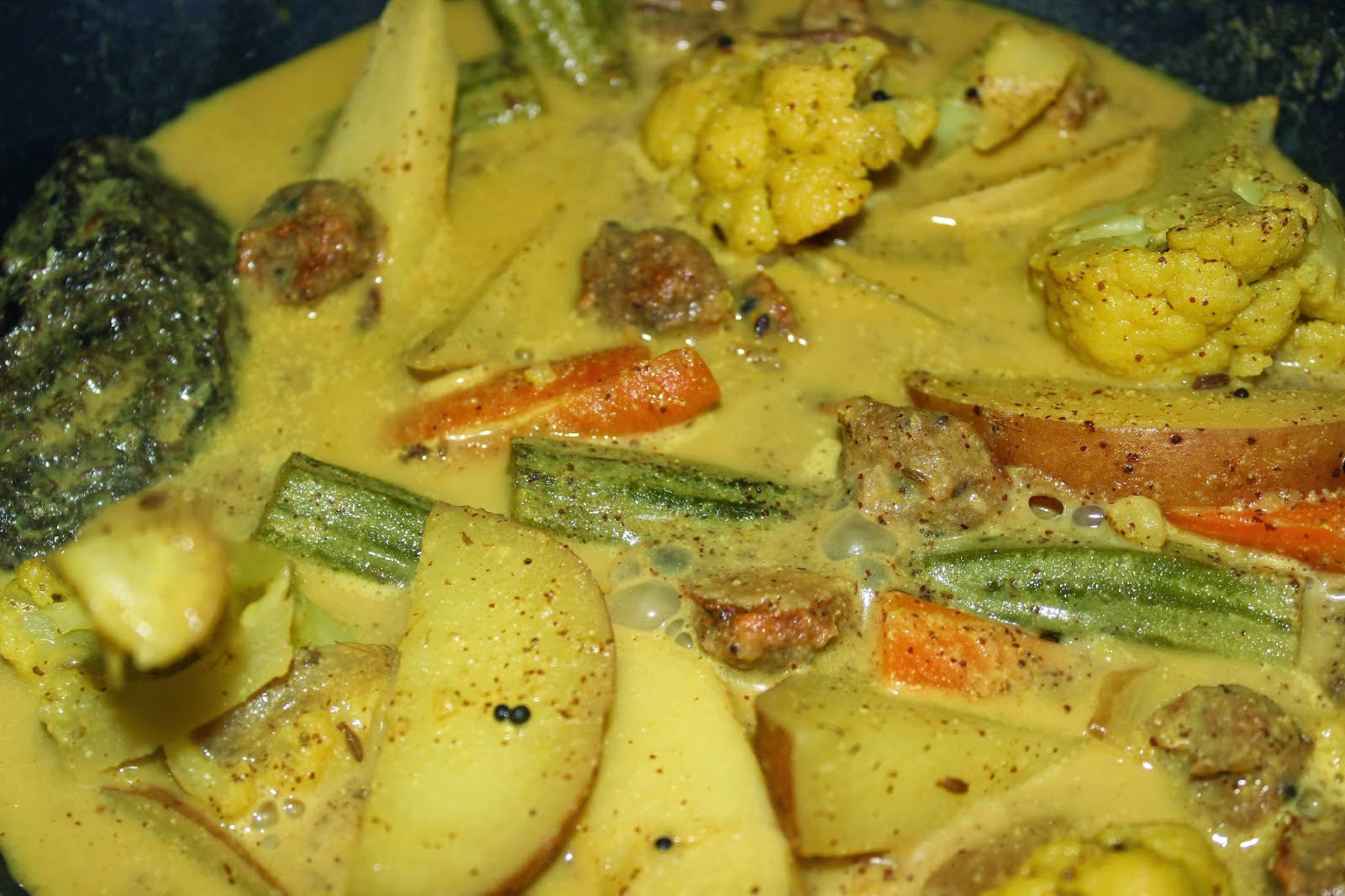 It is one of the spicy vegetarian dishes that have been prepared in Egypt since the reign of Pharaoh. It is made with parsley, dill, leek, crushed fava beans, onions, hot chilli pepper, coriander and spices which are all cooked to form a paste-like soup which is eaten together with Baladi bread.

Eating Malawi’s Mbewa (Mice) Is The Ultimate Show Of Courage