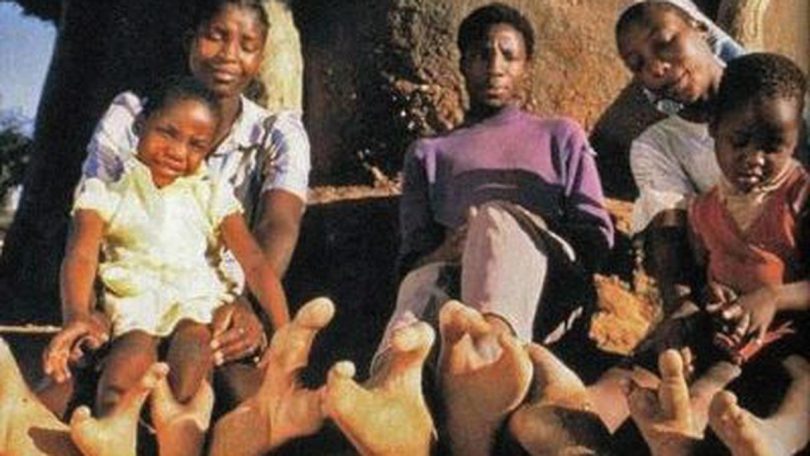 There are many wonders in the world but the ostrich-feet among the Vadoma people in Zimbabwe is a major spectacle. They only have two toes in each foot.

They add to the thrill Zimbabwe became famous for. One of it is the late disgraced president Robert Mugabe. Even in his nonagenarian years, he ruled Zimbabwe with an iron fist.

He ended up running the country south and it took a coup to dethrone him. This also made headlines. The Mugabe memes are a hilarious reminder of the Zimbabwean people.

However, amid all this, nothing much is known about the Vadoma tribe. That’s about to change. See Africa Today has a special feature about these people. 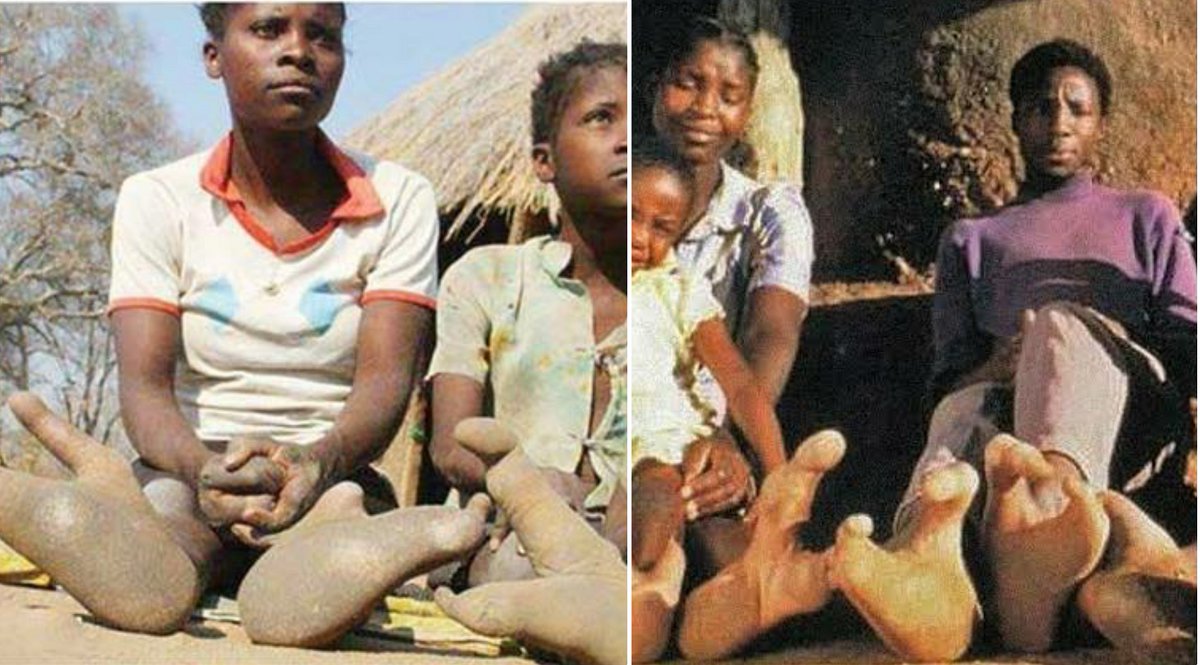 Where do the Vadoma People Live?

They live on Zimbabwean borders of Zambia and Mozambique. You could easily mistake this community for any other rural population in the globe. However, they are a hardworking populace similar to that of the rest of the nation.

A hypothesis by historians is that they trace their origin in Mozambique. Another faction is certain the tribe’s origin traces back to nearby mountains.

The Vadoma people are the only known hunter-gatherer community in Zimbabwe with their home in the basins of the Zambezi River Valley. Dema is their native language.

Surprisingly, they think their forefathers climbed down from a baobab tree to start walking upright and hunting and gathering fruits. They are the sole non-farming community in all of Zimbabwe.

Despite their hunting and gathering activities, they heavily rely on the Zambezi River. They fish with nothing more complicated than bamboo sticks, lines, and hooks.

Mutapa, a kingdom of the Korekore Shona people tried to absorb these people before European colonization. But, they refused and chose to live as hunters and gatherers.

They have made the Chewore Safari Area, a mountainous region, their permanent home. They practice a nomadic way of life here.

Their biggest challenges is poachers but wildlife rangers are cracking down too.

Do Vadoma People Have Ostrich-feet?

In Zimbabwe, the enormous toes of the Doma people are the most obvious physical difference between them and other groups. In addition, those with three toes on each foot are a rare sight.

The tribe has gained some notoriety due to the prevalence of Ectrodactyly, sometimes known as lobster claw syndrome. This is the congenital absence of one or more toes.

Even with only two toes; they are too large to fit into shoes leaving them with no option than remaining bare feet.

Some Vadoma community members with two- or three-toed feet are embarrassed by these genetic defect. It’s worth noting that some tribe members have five toes in each foot.

Studies show that one in four Vadoma children are born with this foot deformity due to a dominant genetic mutation. The three toes in the centre of their feet are missing, and the two toes on the outside are turned in.

Many people who are born with only two toes have learned to live with them. According to Vadoma folklore, their distant ancestors were bird-like entities from outer space. 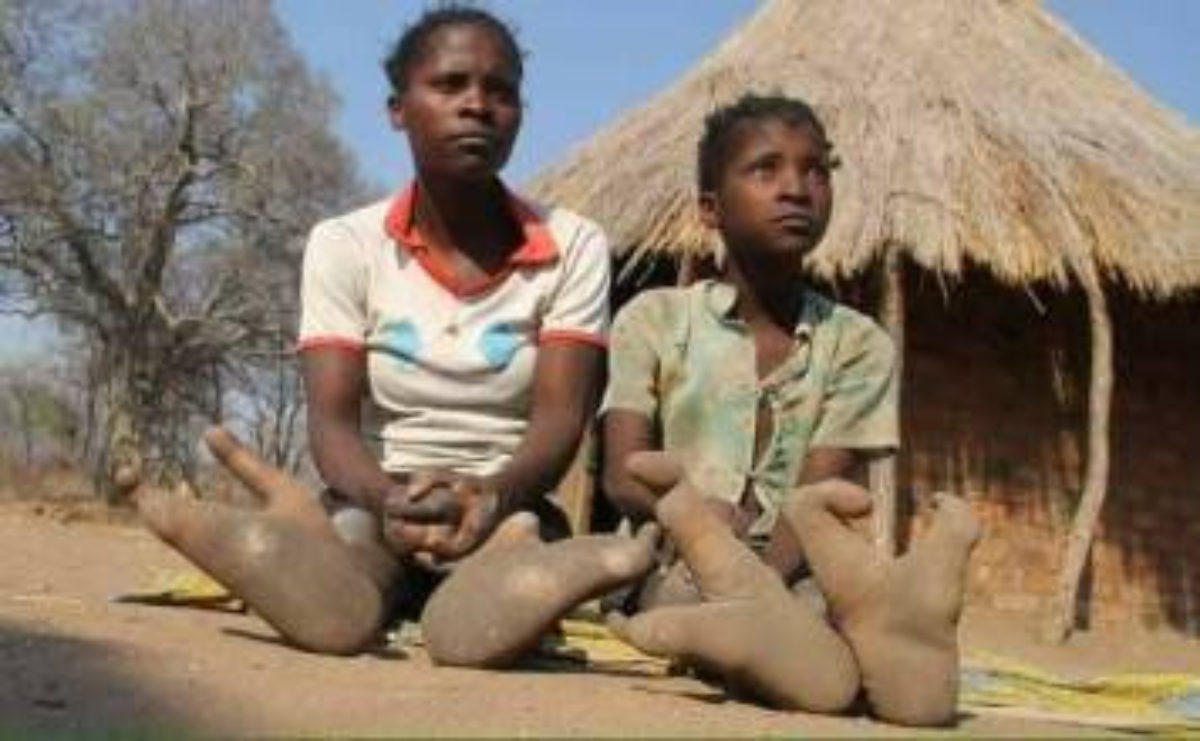 They are the people who first founded colonies on a planet within our solar system which they call Liitolafisi.

Marriage between members of different tribes is prohibited by tribal law. Hence, the two-toed condition hasn’t spread to other communities.

People with this affliction are not stigmatized because they have an enhanced ability to scale trees thanks to their two toes.

Bernard Karumba, one of the tribe’s members tells Tribune that they have feelings like other people. They love and marry.