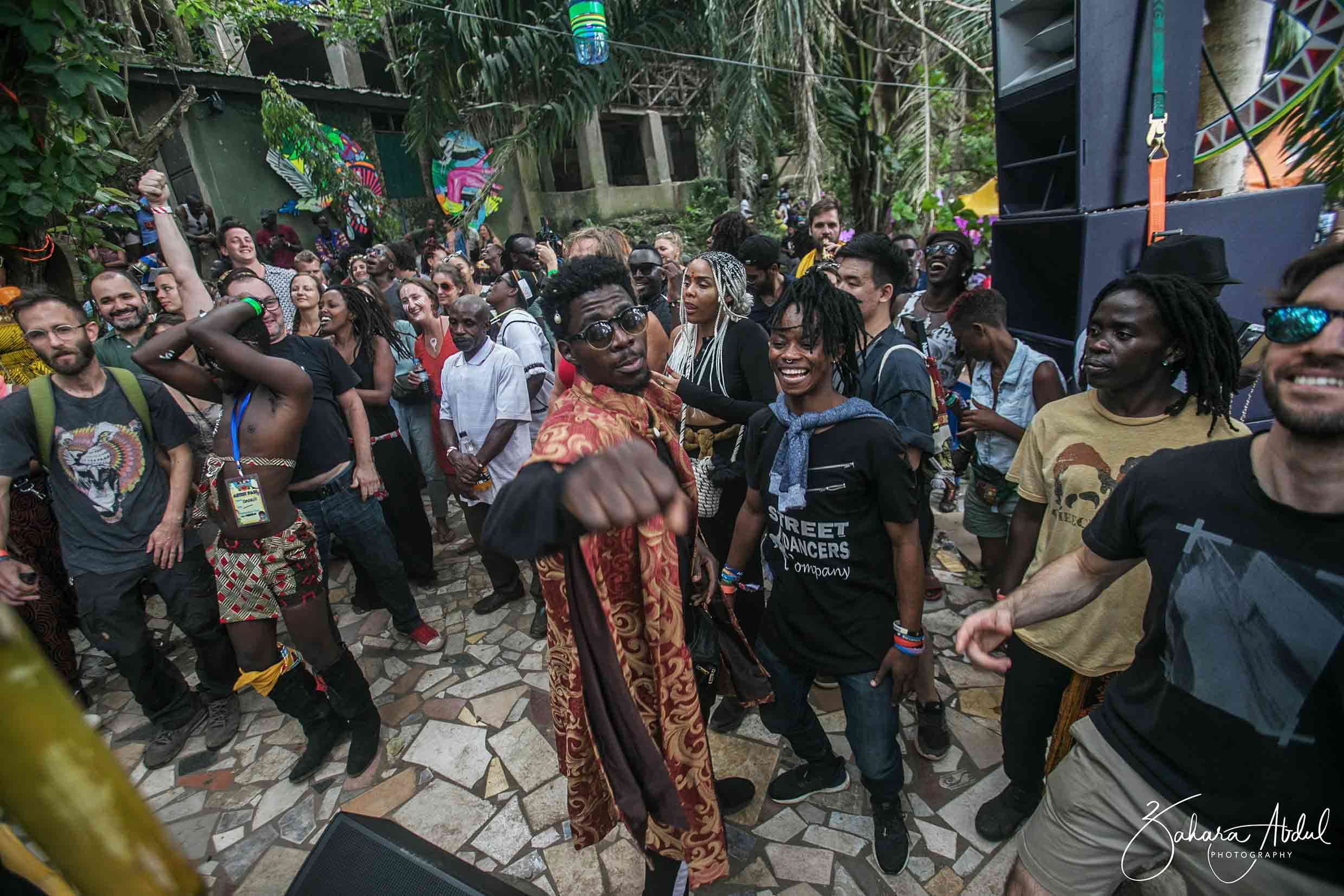 Uganda is one of East Africa’s countries with an epic history of its culture and development in the tourism sector. Historically known as the Buganda Kingdom, it has made huge strides in rivalling other East African countries as a top travel destination for visitors across the world.

Uganda has just two seasons; rainy and dry, thereby contributing immensely to its tourism industry. The Northern part is quite hot while the Southern is temperate-receiving adequate rainfall and sunshine as well.

January and February are generally dry months for the whole country, making it an opportune time to head out for birdwatching or road trips. The wet season sets in March and April marking the start of visiting the parks, especially the Gorilla tracking adventure which is discounted by the Government by 25%. Usually, the gorillas move to warmer regions of the parks.

In May, quad biking on the soggy ground is real fun. Local travel companies have attractive deals during this month, including a visit to the Ruwenzori mountains and exploring different lodges in Uganda. June is, perhaps, the month when Uganda receives millions of pilgrims as they pay homage to the famous Ugandan Martyrs buried at the Namugongo Shrine. The three-day Bride and Groom Expo are held in June, which again, see visitors troop in their thousands.

July, just like many parts of East Africa, is quite chilly but a good month to explore Kidepo National Park, its valleys which are semi-arid in nature and hiking at Mt Elgon’s eastern part which is, surprisingly, sunny. The famous Bayimba Festival welcomes August in Uganda, Jinja being a beehive of activities. Bayimba Festival is a cultural fete that promotes local arts while Karamoja Cultural Festival brings August to a close.

MTN Nyege Nyege Festival in September puts Uganda in the picture as visitors from all walks of life grace the four-day event held in Jinja. Art, culture and dance are showcased. In October, the three-day Kampala City Festival celebrating Uganda’s culture, unity and social life brings Uganda’s capital to a standstill.

November celebrates the Milege Music Festival in Entebbe which is held for three days. It is in November that nsenene (grasshoppers) are in plenty and are also a delicacy in Central Uganda. December is generally the month of celebrations, with shops all over Uganda discounting their products.

What Nairobi Wine Week Festival has in store for you