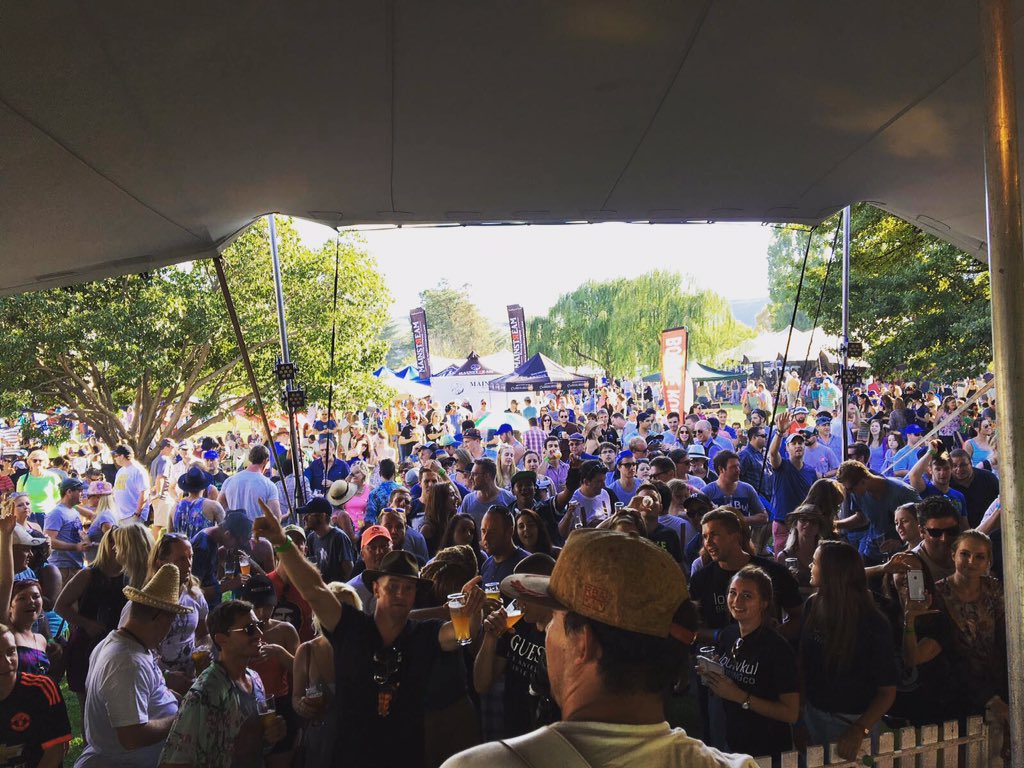 At the foothills of Maluti Mountains in Free State Province, South Africa is the small Clarens Town famously known for its ambassadorial and supportive nature of South African craft beer earning it the name ‘jewel of the Eastern Free State.”

The history of Clarens Town and its love for the celebration of craft beer dates back to 1912 when it was established and named after Switzerland’s Clarens town. Back then, sophisticated beer manufacturing plants were non-existent and craft beer industries ruled at the time.

The two-day event set to go down on February 23-24 will feature over 100 exhibitors and more than 9,000 guests at the Clarens Village Square. Exhibitions showing a wide array of food and beverage products, brew heart apparel and other products used in brewing craft beer are filled with curious visitors trying to learn a thing or two about craft beer.

About 24 different craft beers will be available to the villagers and visitors in the 10 the edition. Gourmet foods complement the fresh beer trickling down the taps.

Clarens Craft Beer Festival has increased interaction between its people and local brewers who merrily quench their thirst during the festival.