With over 40 million people, the Yoruba tribe in Western Africa is fascinating. And Bigger Than Africa documentary directed by Toyin Ibrahim Adekeye takes you through this journey.

The documentary’s initial release date was February 12, 2018. It takes you on a journey of six countries telling the historical influence of Yoruba culture. These countries include the following:

The documentary uniquely tells the commonalities rather than the differences of Africans. Bigger Than Africa Documentary tells the audience how the Yoruba people transcended across continents and connected the Black diaspora.

The film, which also features interviews, narrates how the Yoruba culture survived slavery beyond imagination to remain alive to this day in the outside world.

It features many Yoruba kings, priests, leaders, enthusiasts, scholars and researchers who are familiar with the theme of the documentary. 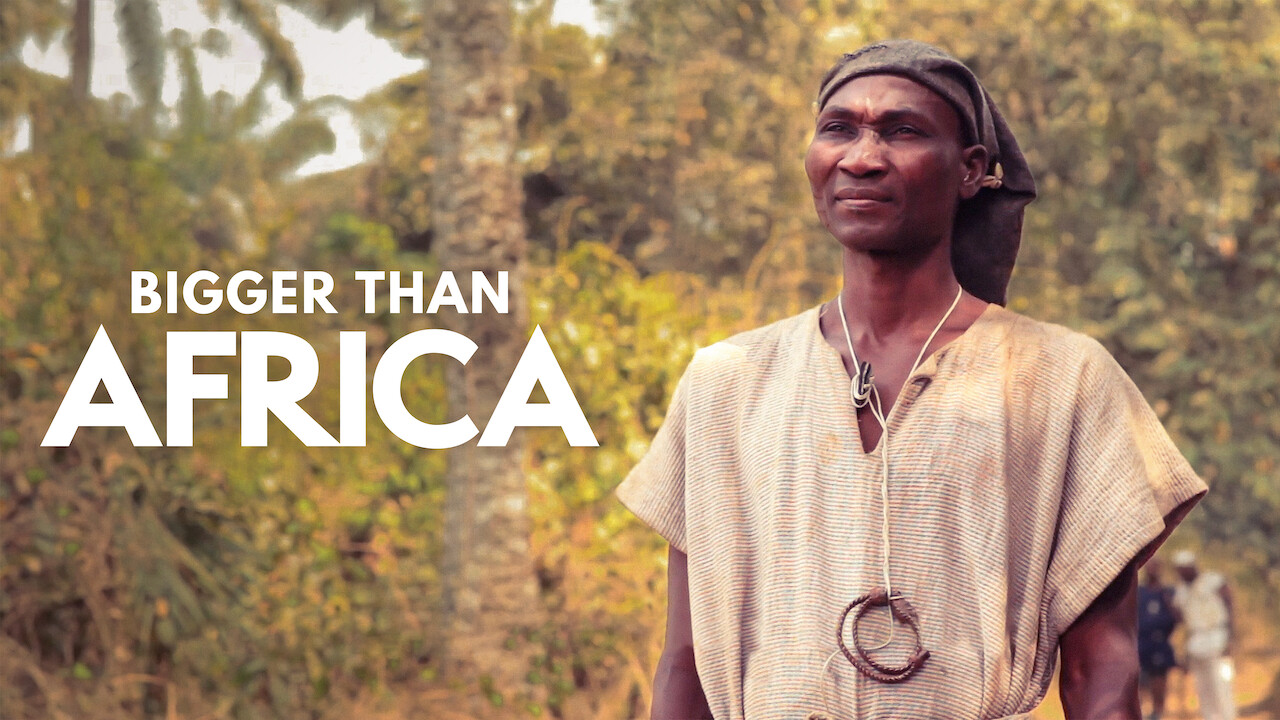 Bigger Than Africa Documentary. Photo by New on Netflix

Bigger Than Africa Documentary, produced by Motherland Productions, is the perfect film to watch if you’re interested in learning the culture, religion and traditions of the Yoruba people.

The film has earned prestigious screening invitations from big venues such as the Schomburg Centre for Research on Black Culture. It has also been featured at the United Nations screening.

The documentary was a success since it was able to create an interesting and impressive narrative of the Yoruba people.

What Was The Inspiration for Bigger Than Africa?

Toyin Ibrahim Adekeye, the director of Bigger Than Africa Documentary, got the inspiration to come up with the well-researched project after visiting the Oyatunji African Village. Yoruba culture has been preserved in the village located in South Carolina for decades.

The director was in his final year in college when he chose to do something that reflects his family and culture. Toyin and his crew intended to make a 7 or 15 minutes short film about the Yoruba culture in North America.

However, he realized that the film could be a long one and, so he decided to do something different then came back to work on it later.

Toyin Ibrahim also spoke about the funding and the entire course of the project. Investors interested in the epic film are the ones who funded it. The documentary’s research added a lot of awareness to Toyin Ibrahim.

According to Toyin, the course of production was full of enlightening moments as they travelled from one country to another.

Toyin Ibrahim grew up in a rural community in Kwara State. His family loves art and are cultured storytellers. He migrated to the United States in 2001 as a young man.

Toyin’s love for filmmaking was influenced by his beloved guardian at a young age before moving abroad. However, he didn’t get into the movie industry immediately after he arrived in the United States.

The gifted director first chose to be an entrepreneur, thereby owning businesses in a foreign land. His passion for camera and filmmaking took him back to school, and he joined Los Angeles Film School. 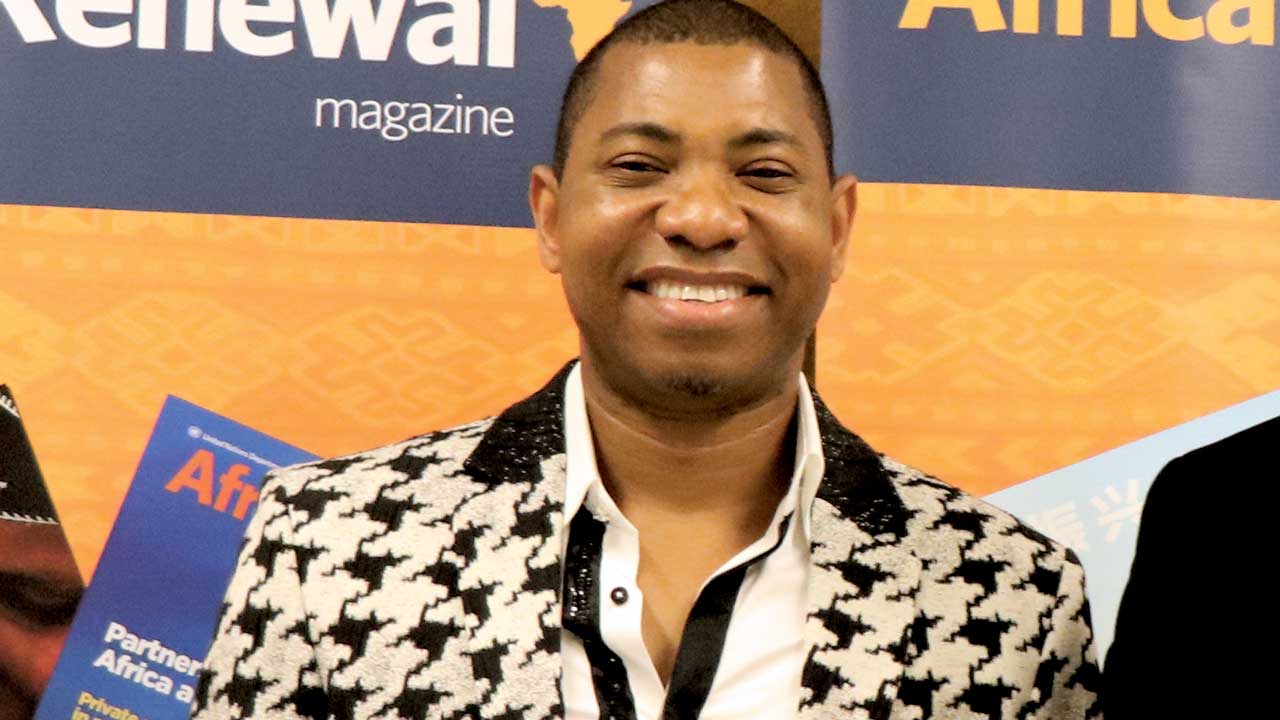 Is Bigger Than Africa on Netflix?

Bigger Than Africa Documentary is available for streaming on Netflix. The well-researched film, which debuted globally at several film festivals in 2018, was made available on Netflix on May 13.

The documentary is available across different parts of the world and is distributed by KAP Film and EGMNY, a New-York based management agency.

Toyin Ibrahim Adekeye had plans to have the documentary stream on a global platform so that more people get the opportunity to watch the thrilling film.

Are There Any African Shows on Netflix?

Netflix is an extensive library of films, TV shows, documentaries and anime from all over the world. For that reason, you wouldn’t expect African shows to miss on Netflix.

Some of the African shows you can watch on Netflix include Young Famous & African, Blood & Water, Queen Sono, Shadow and Jiva.