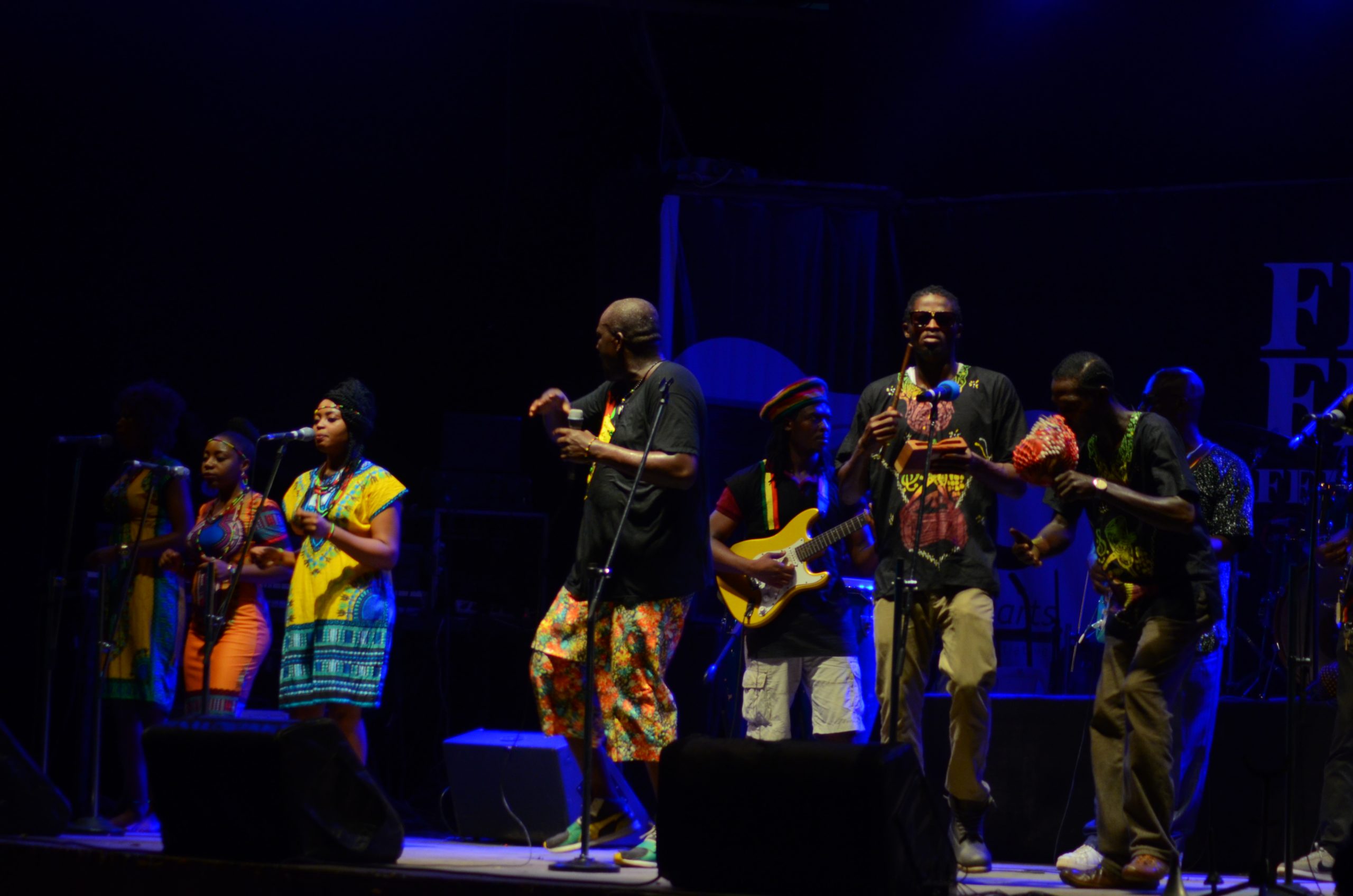 In October every year, Nigeria’s capital, Lagos plays host to thousands of visitors from different parts of the world for the Felabration music festival. Felabration is a music festival held annually at the New Afrika Shrine in Ikeja, Lagos. It showcases culture and art for the Nigerian people and the week-long festival is now a leading tourist attraction for Lagos.

The festival is held in commemoration of the country’s musical legend, Fela Anikulapo Kuti who is described as the ‘father of afrobeat’. Yeni Anikulapo, Fela’s daughter, first organized the festival in 1998 to celebrate her father who, besides doing music, was also a human rights activist.

The festival is characterized by musical performances by artists from Nigeria and other renowned musicians from other parts of the world. It is then preceded by street parades, debates on topical issues such as governance, democracy, social issues and are climaxed by a photo exhibition.

If you want to understand the life of Fela more, the Afrika Shrine is the best place to head to. From the historical reflection of the music icon to the philosophical and political messages on the boards. The actual shrine that is decorated with statues, Fela outfit, his famous slim fit yellow shirt and trousers.