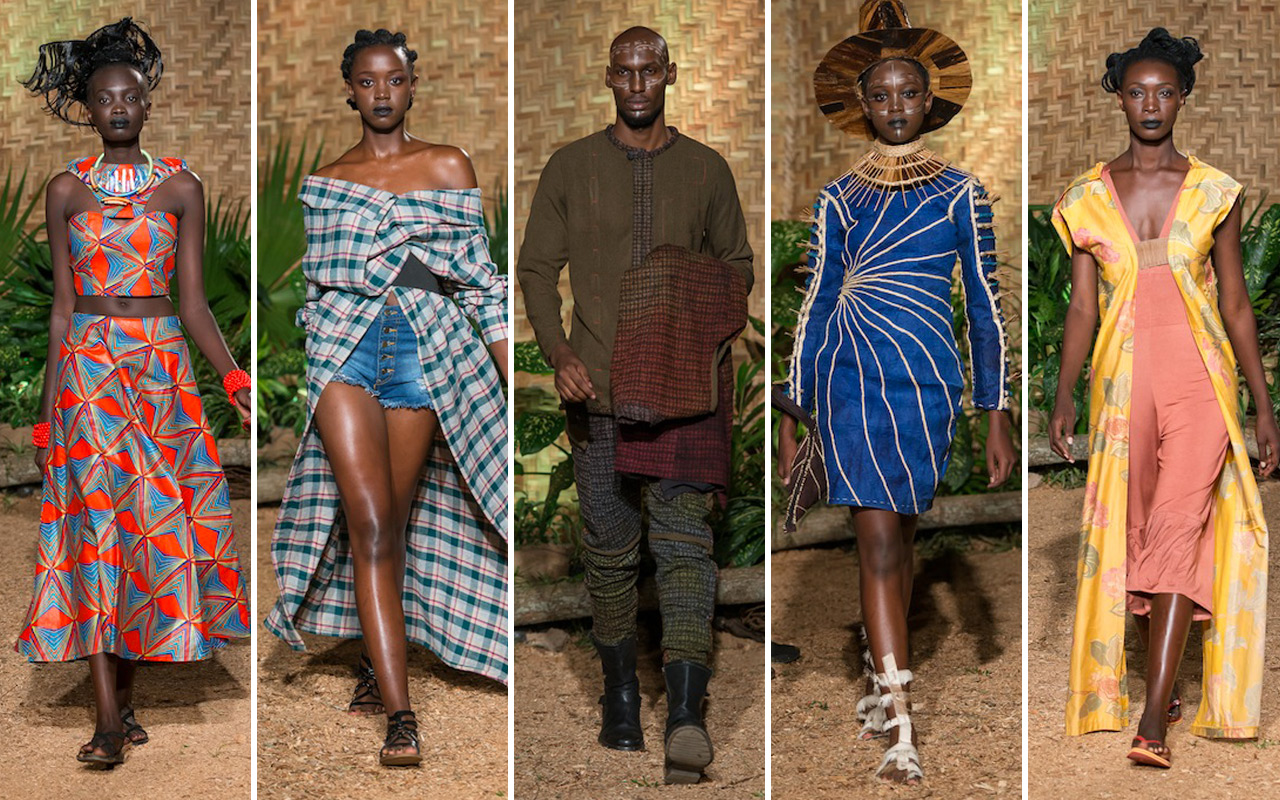 Every culture has some level of pride that people identify with and Uganda’s fashion industry is one of the most interesting. With several tribes; Uganda has a signature attire for each tribe mostly worn during official traditional ceremonies. 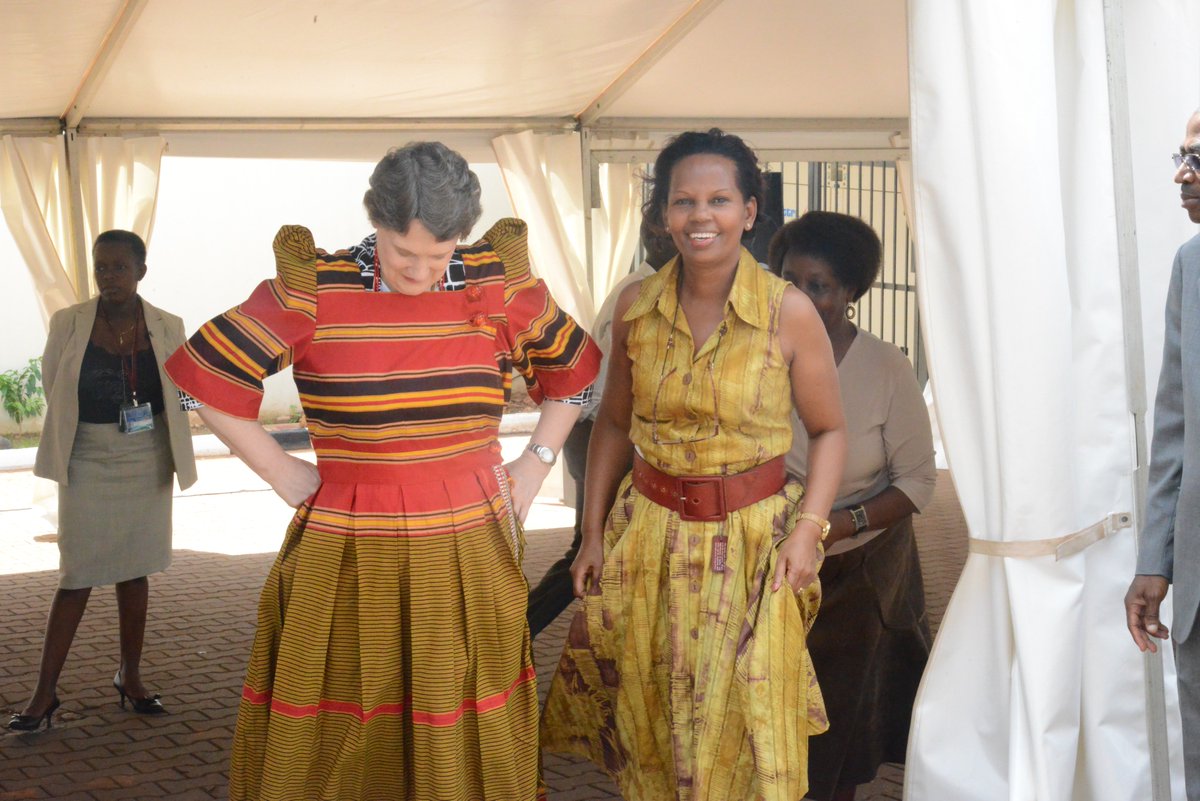 One of Uganda’s traditional dresses for women [Photo by HelenClarkUNDP]

Gomesi is the traditional attire for women in the Baganda and Basoga tribes. It is a long dress touching the ground with Triangular-shaped shoulder design, a square neck and some top clothing on one side around the hip area.

A belt is tied around the waist to hold the dress. 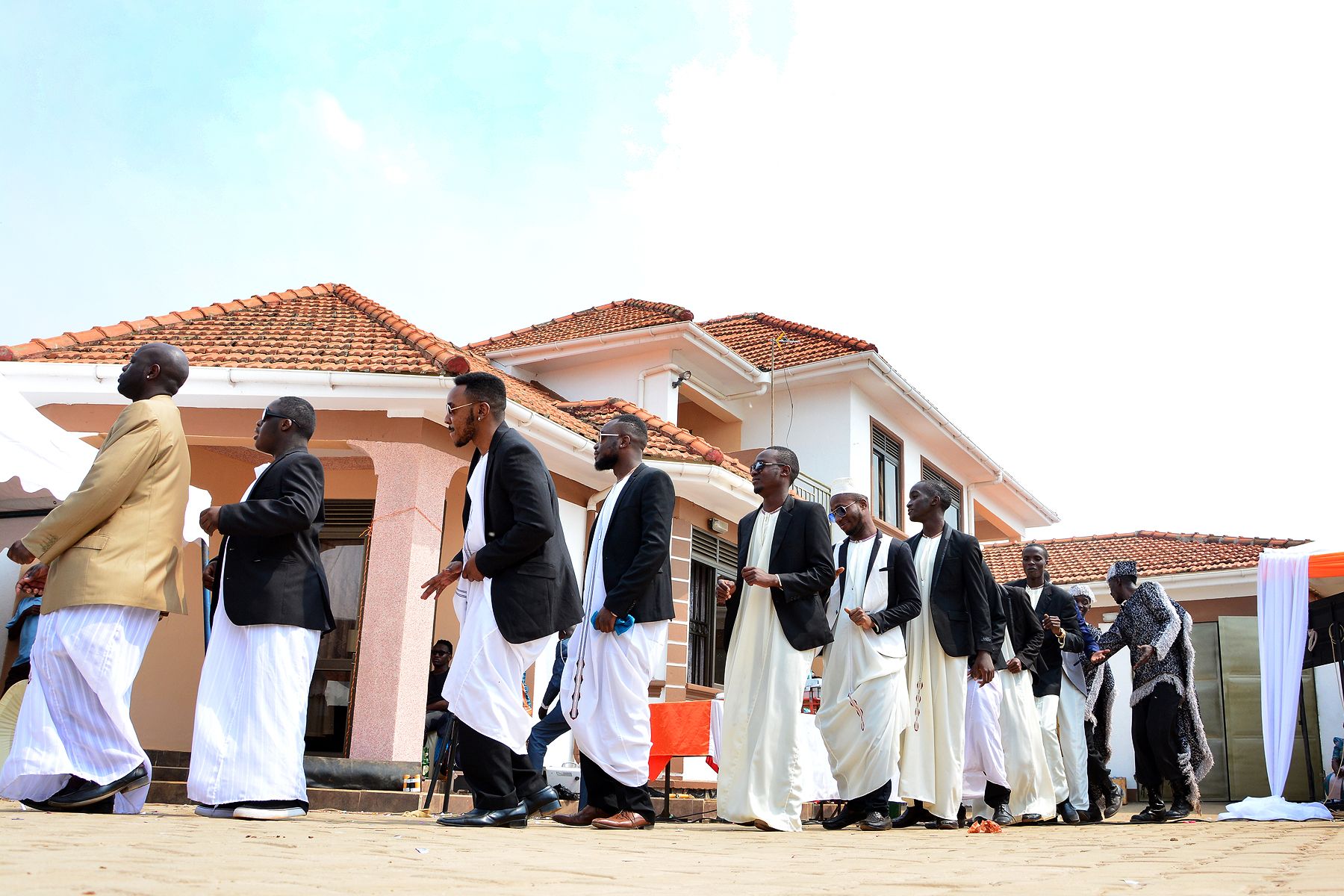 Kanzu outfit in Buganda during a wedding ceremony, Uganda [Photo by Pinterest]

Made from cotton or silk and usually white or cream; the traditional Kanzu is worn by men from across all regions in Uganda during cultural functions. A trouser or short is worn beneath the Kanzu and a coat to make it complete. Its design makes it different from the Kanzu worn by Muslims. 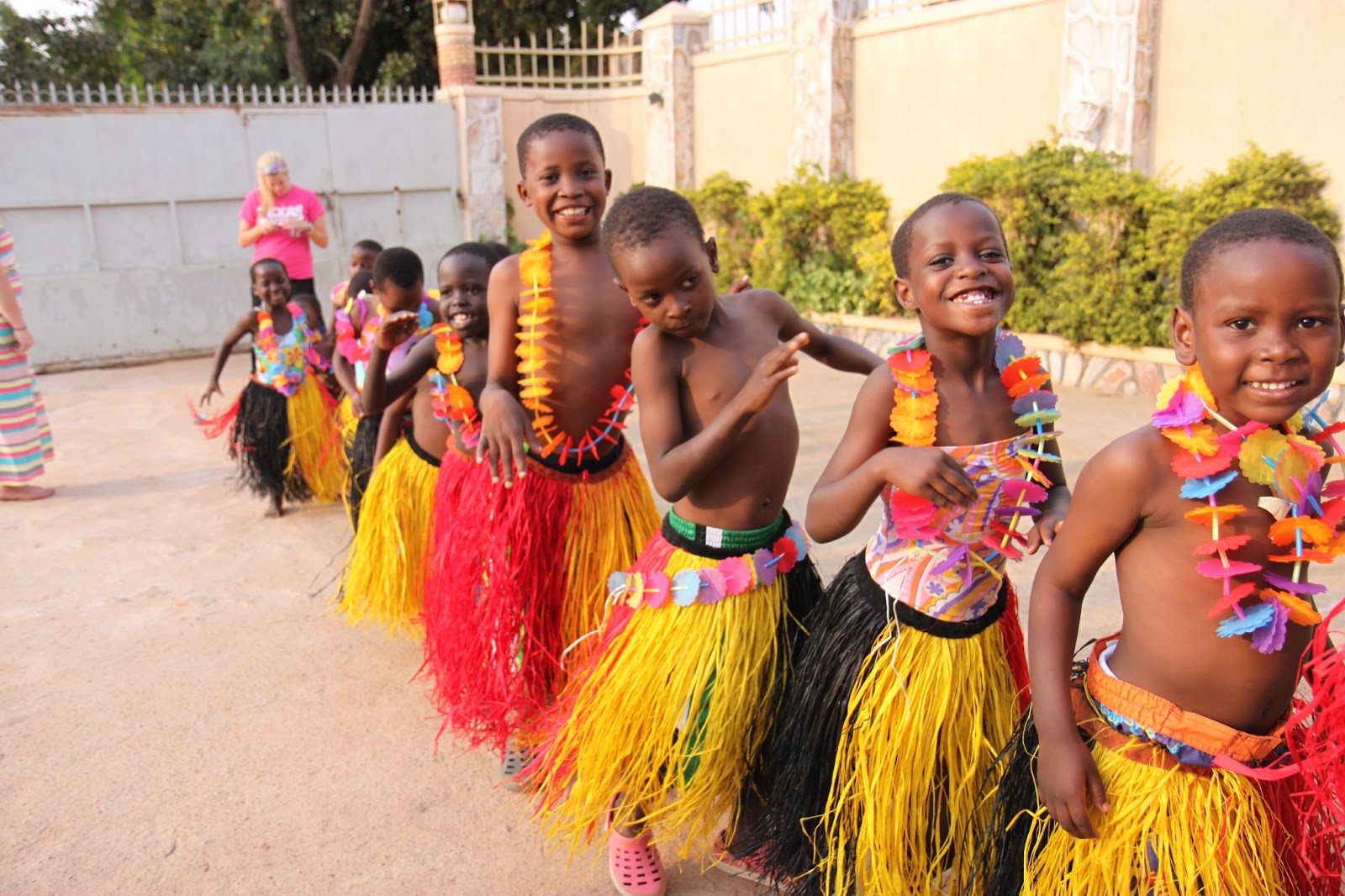 They are traditional dancing dresses for Basoga and Baganda women. They resemble strings of grass blades sewn together and are won when performing Kiganda and Kisoga dances.

Suuti is a three soft-layered garment with a half top and worn over a wrapper skirt and shawl tied around the shoulders popular among women in Western Uganda especially in Banyakole, Bahima and Batooro regions. Different tribes tie the shawl differently. Bayakole people place it across the shoulder while the Batooro tie it around the armpit. 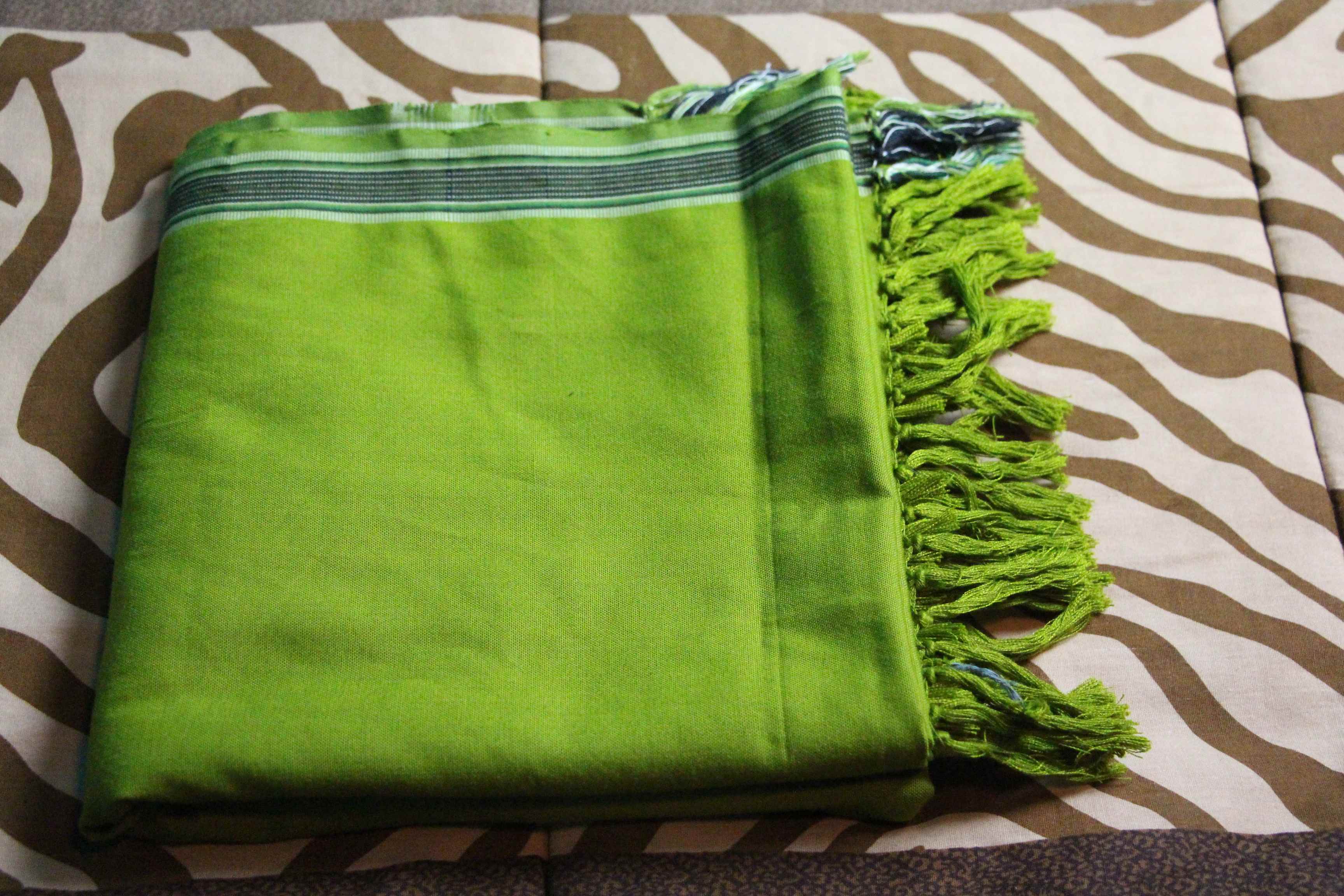 A Kikoy is a garment longer in length and threaded along the hem of the length. The purpose of the thread is to guide you on how to wear it which is usually thrown over the shoulders. It is a side garment for the Suuti and also for Gomesi.