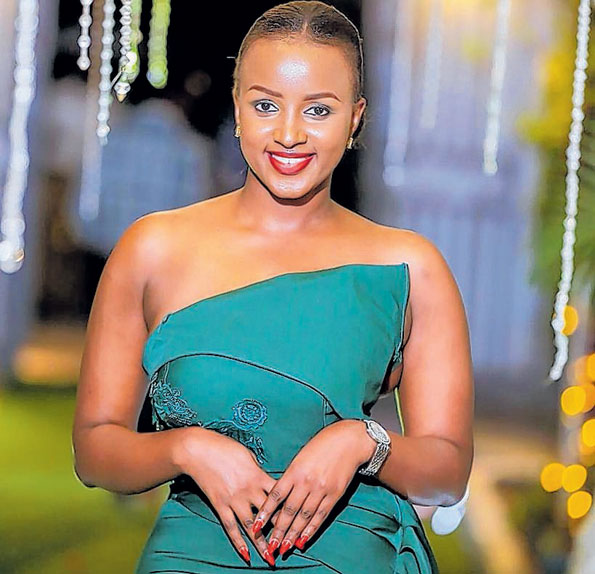 Tanzanian models debate in the recent past stoked a fierce debate on the price of the glamour that we all see. Besides the beauty and intriguing fashion trends, there is more.

The realities of modelling in Tanzania are a bitter-sweet mix for some gorgeous women who were in the industry. While they fully represent their country and draw loads of admiration, their lives are a far cry of the glamour they exhibit.

And this harsh reality pushed these great women outside the corners of beauty pageants. See Africa Today brings you Tanzanian models who quit the industry for other careers citing discontentment. 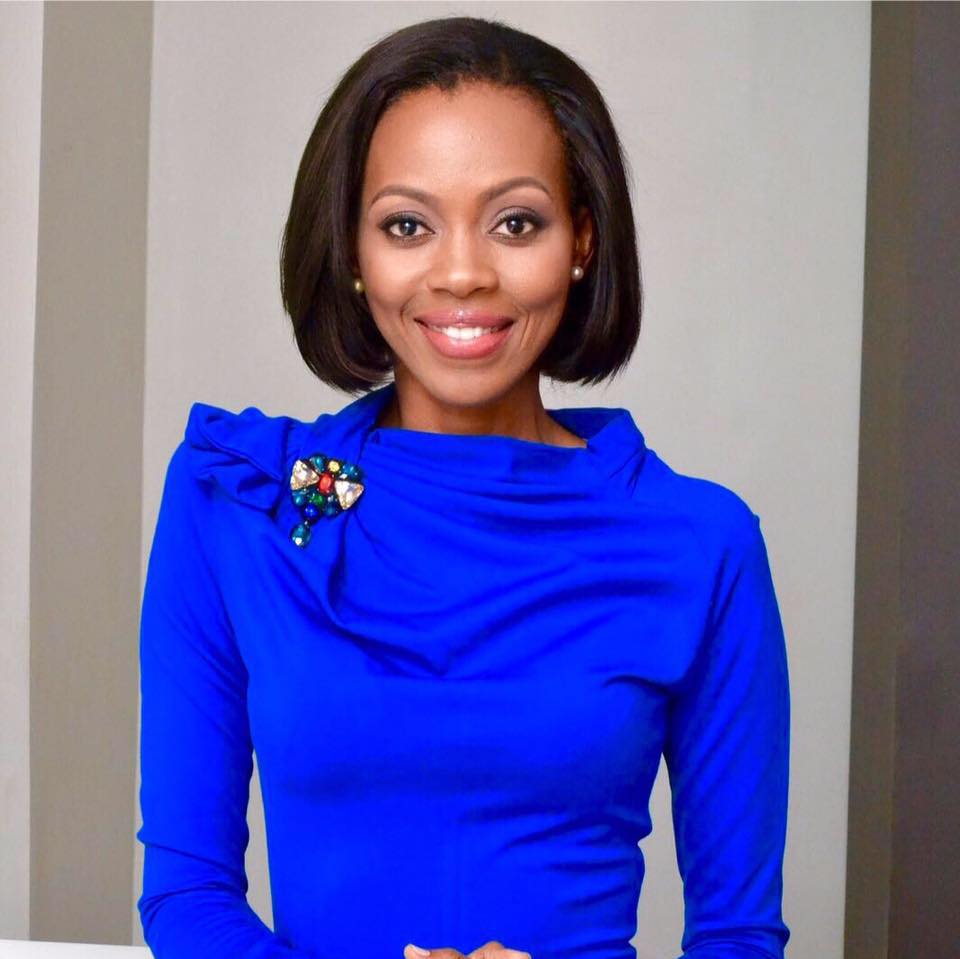 She made headlines two decades ago after emerging runners up during Miss Tanzania 2002 beauty pageant. She would then be crowned Miss Tanzania in 2003 and represented the country in Venezuela. She made it to the top 20 semi-finalists.

Byanaku would later quit the industry and venture into the corporate world. She is the current Managing Director and Co-founder of Doctor’s Plaza heart clinic.

A while back, the former Tanzanian model lifted the lid on why she left the industry for the corporate world. She said that the modelling industry doesn’t pay enough posing that she would go hungry if she never quit.

The million shillings entrepreneur finally addressed a question that many Tanzanians ponder over. What could make her leave such an illustrious career? 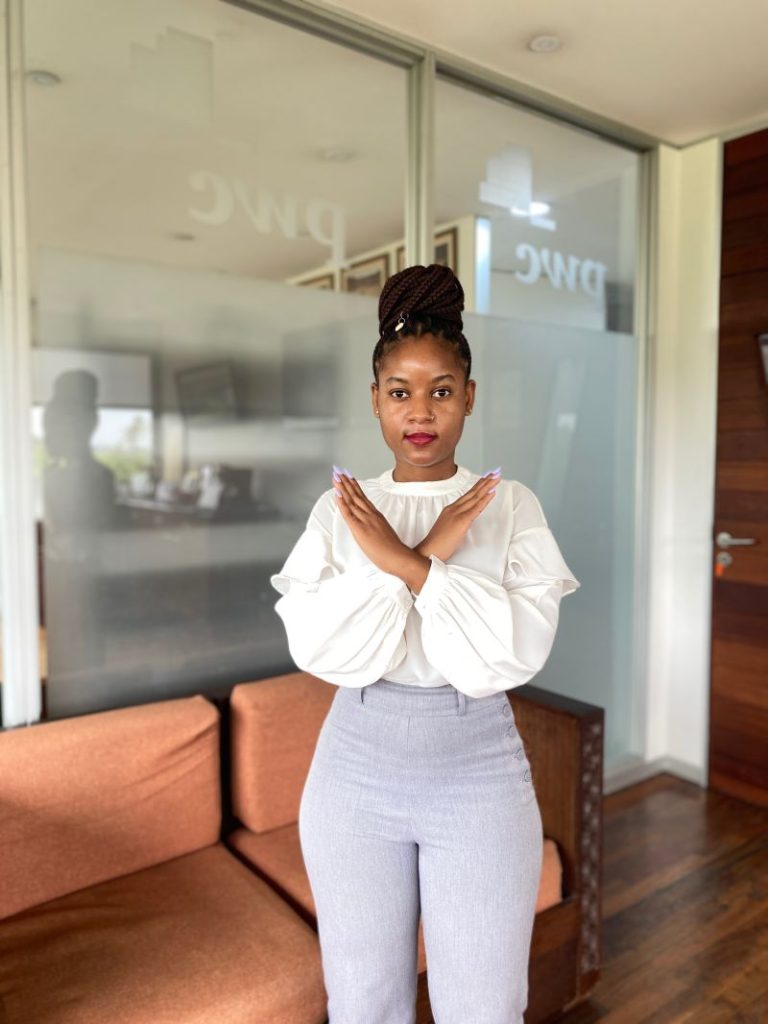 The former beauty queen is as sassy as you imagine. She is a former Miss Morogoro and runners up in Miss Tabata. She was subsequently able to win the eastern zone championship after winning the Miss Morogoro beauty pageant.

Diana made it all the way to the semi-finals of Miss Tanzania when she entered the competition. But all this glamour as a Tanzanian model never stopped her from going corporate. She is the founder of the Tanzania Consumer Choice Awards.

Even after becoming a top model in Morogoro, her heart was into something else. She accomplished everything she ever wanted in her modelling career. She returned to the University of Tumaini in Tanzania, where she studied human resource management and graduated in 2017.

Diana says she saw a gap in the human resource industry when modelling and decided to plug in her expertise. She holds that it changes perception because society still believes that modelling and prostitution go hand-in-hand.

And this narrative is the reason why there is little progress on the national and international levels. Society ignores all stakeholders, and models themselves as a result.

Diana told The Citizen that both models and organizers drive the market without having any constructive influence or changes in society.

As she sees it, the beauty pageant industry links with building self-confidence and linking contestants with the public in a way that encourages social change through various events they organize.

On a bright note, she says that the Tanzanian models should borrow a leaf from South Africa. Here, models study in the best beauty academies which explains the success it currently enjoys. The impact is also immaculate because trainers in these academies understand how modelling impacts society.

Nevertheless, she admits that her time on the runway was one of the most rewarding experiences of her life. This is despite the hardships and life lessons the industry comes with.

The Tanzanian model turned financial advisor was the runners up in Miss Tourism Tanzania 2013. She started Jordan Modelling Agency as a springboard to making her Miss Universe.

However, she hang her boots in modelling to pursue a different career path. She founded Wezesha Binti na Mama Mjasiramali’s (WBM).  She focuses on women empowerment.

Latifah offers that education is the only thing that can rebuild the Tanzanian beauty business as it stagnated with no meaningful impact. The experience she received from competing in beauty pageants kindled a different passion in her besides representing Tanzania at the highest pageant level.

She believes a beauty academy in Tanzania is long overdue with a focus on how to pay models and develop the whole industry. Latifah feels the field needs more context to be a leading employer in the coming future.

She believes that education will make these ideas more marketable on a global scale. It would also help with wiping off a notion in society that modelling is immoral. It is the most negative narrative Tanzanian models battle.

As a graduate of the Institute of Tax Administration, her non-profit NGO helps women achieve financial literacy. This, she believes, will impact society positively. 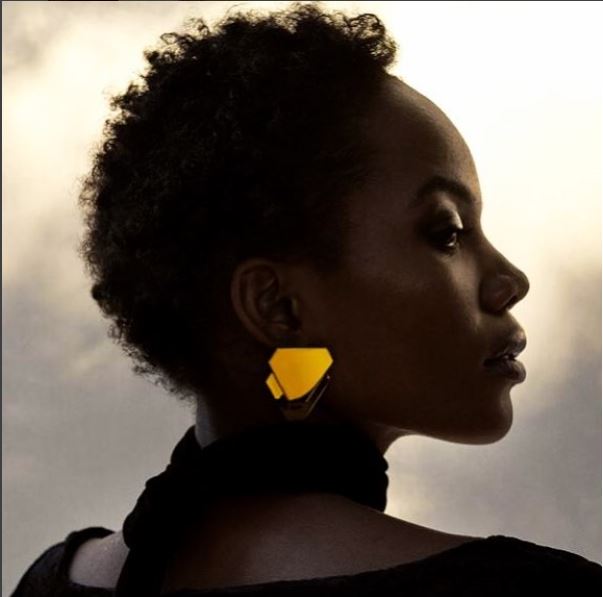 Niler took her first shot at modelling in 2013 at the Zanzibar Fashion Week when she was only 21.  The glitz and passion she felt then eroded her ambition to pursue psychology.

The 30-year-old model relocated to South Africa where she works with Boss Model. Niler argues the modelling industry’s value begins with the models. 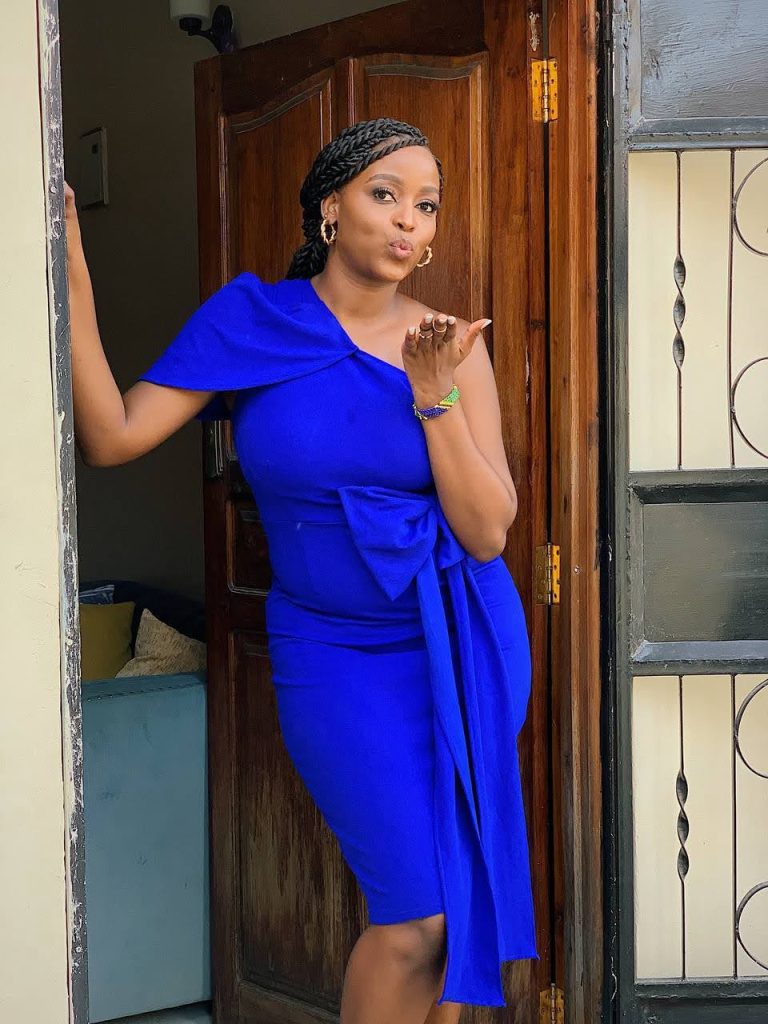 She was Miss Kinondoni and Dar Indian Ocean in 2013. She says that modelling taught her crucial lessons in life among them confidence and having a support system.

After travelling to different countries throughout her career, she realised that Tanzanian models have a huge role to play in changing society.