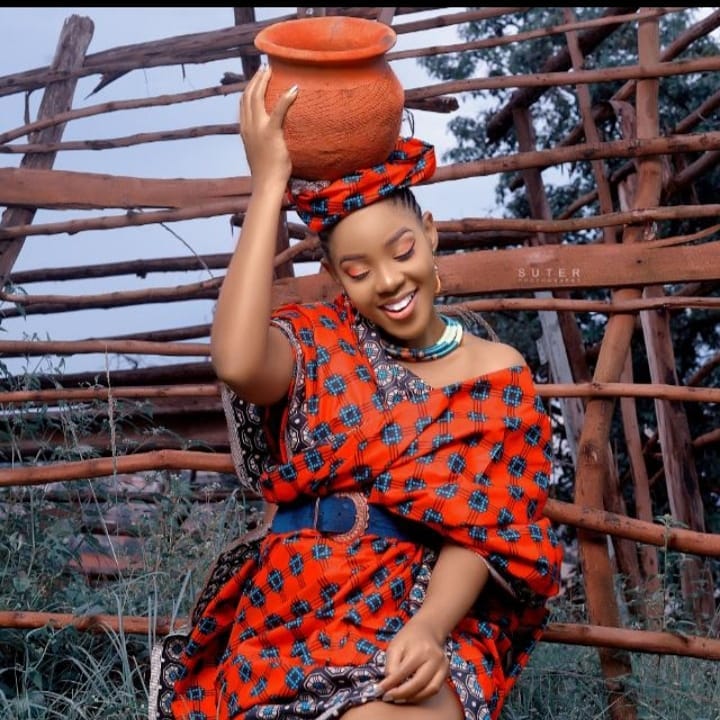 Uganda is a unique place full of vibrant cultures and fascinating people. Ugandan women are quite cultural rich, hospitable, warm and welcoming people.

Even in the 21st century, the traditional roles of Uganda women have not changed. Domestically, the roles include housekeeping, fetching water, cooking, and tending to community needs.

Ugandan women like keeping a low profile, leaving their men to enjoy as much freedom and social life as they wish. However, there are important and shocking facts that have not been revealed to the masses.

Let us unearth some Shocking facts about Uganda women that could surprise you.

Ugandans take marriage seriously. Parents groom young girls on how to be well-behaved ladies, respectful, and informed. The grooming is done early, with a direct motive of getting married at a certain age. 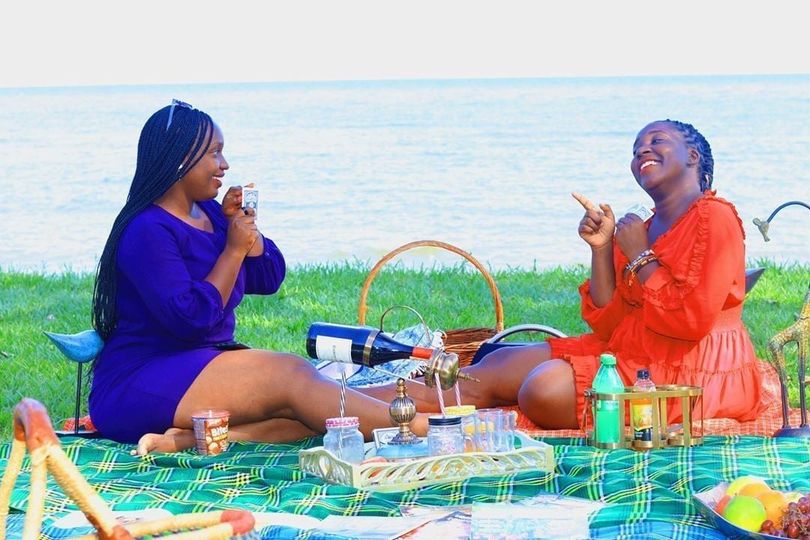 This means giving extra time to the girls, to be good wives and mothers. Parents give girls extra preparation for marriage to avoid future disappointments and breakups.

Paternal aunts, also known as sengas take part in grooming and preparing the girl child to become proper women. The Senga teaches the girl about the good and bad side of marriage, how to deal with marital issues, and then cautions her to be resilient in case of challenges.

The kitchen and bedroom habits are vital aspects of the senga’s training. As a sign of respect for the elders, they teach girls to kneel when greeting and talking to the elders.

A lady should never serve a man while standing, always kneel. Before meals, girls bring water for washing hands. They kneel while pouring water for washing. All this training has made Uganda women better wives and mothers. In schools, senior women and matrons take up the role of grooming the girl child.

Ugandan women are very submissive to their husbands. Shockingly, Uganda women respect their husbands so much that even in public, they can kneel when greeting. They have the utmost respect and gentility for their husbands.

Ugandan women are polite partners. A woman can never raise her voice to her husband. Even when the man offends them, women are the ones to bow before their husbands while accepting an apology from their rogue husbands.

Uganda women are known for their superior cooking techniques. A simple meal cooked by a Ugandan woman becomes so delicious, finger-licking, and appealing. Famous dishes include matoke, luwombo, groundnuts among others.

Women are supposed to cook for the family, serve, wash, and take care of the children. When the food is ready, the women sit down on the floor while serving and eating. It is common to sit down on the mat and eat with your hands while men sit on chairs.

Because of tradition, most men can’t cook. It is embarrassing for a guy to go to the kitchen, since it is a woman’s job. While women are in the kitchens cooking, society expects men to work to provide for the family.

After a long day at work, a Ugandan woman will remove the husband’s shoes, ask how your day was, she can even dress him up.

Loyal and not so ambitious 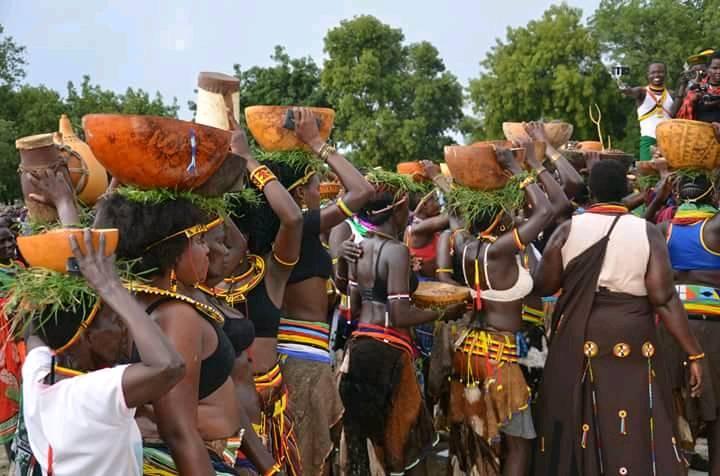 Uganda women will stick to their men. It is hard to find a Ugandan woman with over one husband, even if the man remarries. Ugandan women are also not so ambitious, which makes them so reserved and second to their men in all aspects.

No matter the level of education, women shoulder the primary responsibilities for childcare and subsistence cultivation. Instead of waiting for the man to provide, today women have made substantial contributions to cash-crop agriculture.

Women have been able to educate their children and improve their standards of living through hard work and patience.