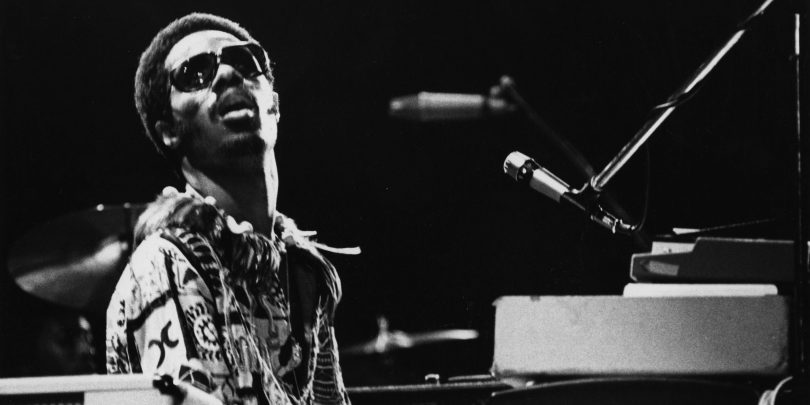 African music black culture history has a rich heritage wielding a lot of influence on the African-American community. Most Influential African American Musician

What you may not know is that this music carries centuries of memories from people of colour who became slaves back in the US. Their African descent stood for something besides the freedom many African countries enjoy.

Their roots trace back to musical styles that developed as a response to the historical condition of slavery. This is what defined the lives of African-Americans in the years leading up to the Civil War in the US.

Musicians of African descent were instrumental in the development of a creative force behind a number of today’s most well-known musical genres.

Brutality and humiliation by white slave owners sparked an uprising then among black people in America who were slaves. Their white captors intent was to enslave their captives on all levels, including the physical, the mental, and the spiritual. 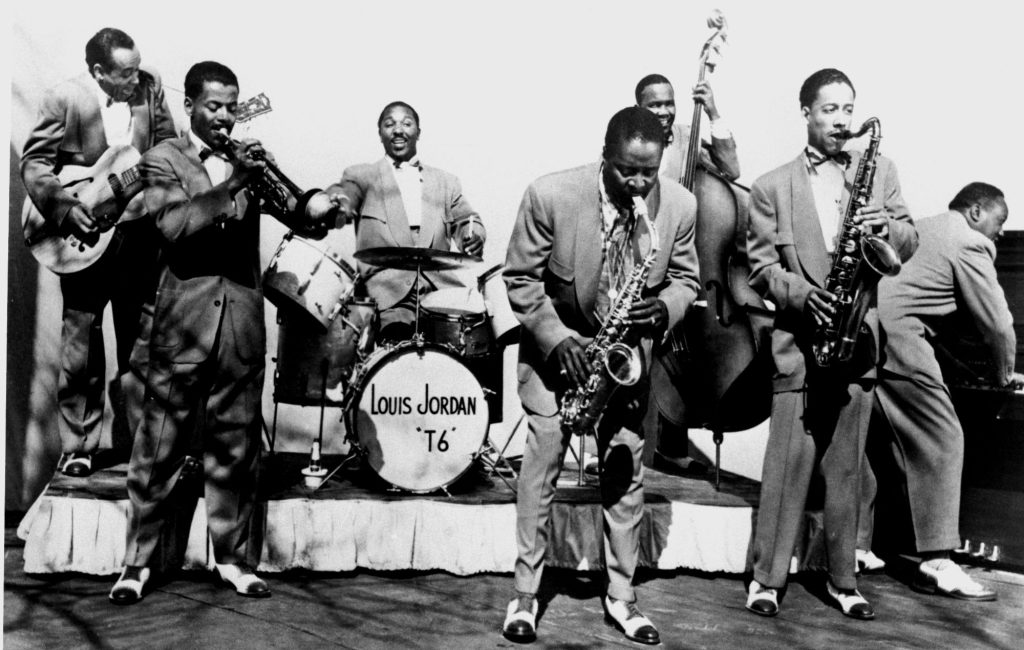 African-Americans fought back against their dehumanization through music. For generations, white Americans held the belief that people of colour are different and inferior.

They went to incredible lengths to ensure that African Americans remained subjugated due to their race. These acts birthed African music black culture history, with a unique musical style deeply rooted in their own experience.

What Influence Did Slavery Have on African Music?

Slaves used music as a means of expressing their emotions, whether they were filled with joy, grief, inspiration, or hope. During slavery, certain songs passed down from one generation to the next.

These songs influenced by African culture as well as religious practices would ultimately serve as the foundation for a genre of music called “Negro Spirituals.”

What is One African Influence on Some American Music?

Both hip-hop and rap are the first musical genres deeply ingrained in the black culture. Hip-hop, much like jazz, exploded onto the international scene and is a major contributor to the expansion of the international music industry.

Other genres shaped by slavery include rock and roll, jazz and blues. They evolved over the years to become what they are but their black roots will forever remain a deep inspiration.

How Did Black Culture Influence Music?

The musical culture that black people brought to America developed beneath the constraints of enslavement for African Americans. Blues music was evolving across the country even before the start of the 20th century out of the ancient spirituals, work calls, and chants by African slaves.

The blues would be the most far-reaching of all the growing styles of music, with its influence being felt in everything from jazz to rock, country music, and even classical music.

The impact that jazz has had and will continue to have on the international music scene is nothing short of revolutionary. The early growth of jazz took place in African-American communities located all throughout the South. The music’s rhythms reflected the wide range of cultural influences that were there, ranging from West Africa to the West Indies.

The month of June celebrates black music. The African American Music Appreciation Month established by President Jimmy Carter in 1979 honors African music black culture history influences. These musical exploits are an important component of the cultural heritage for black people in the US. 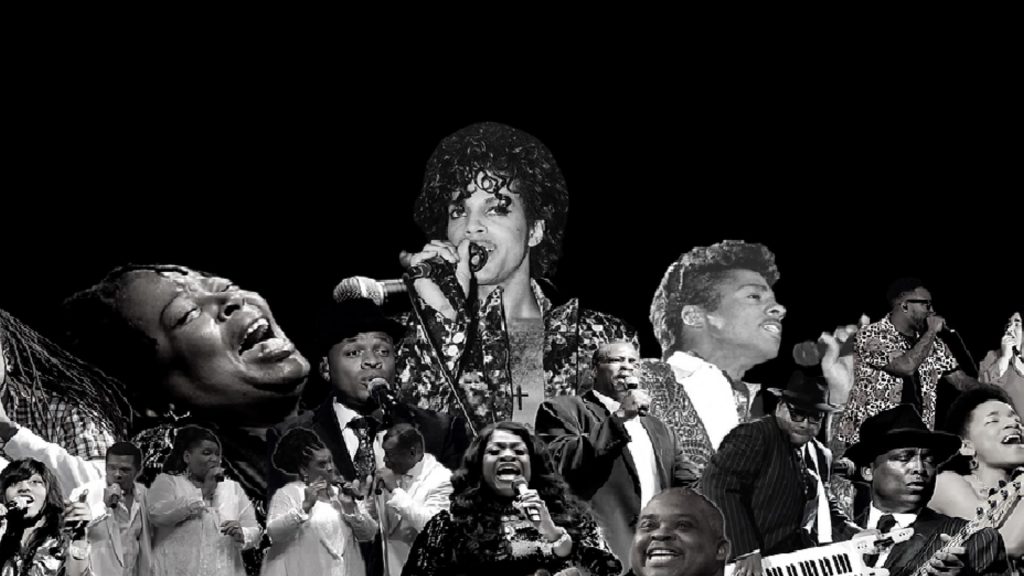 Who is the Most Influential African American Musician?

The African music black culture history isn’t complete without mentioning exceptional musicians of Africana descent. The work of some of the most significant black musicians of the 20th century helped to set the foundation for music as we know and enjoy it today.

Without their contributions, so many of the most popular musical genres, trends, and artists of the present-day simply would not exist. Here are the most influential African-American artists.