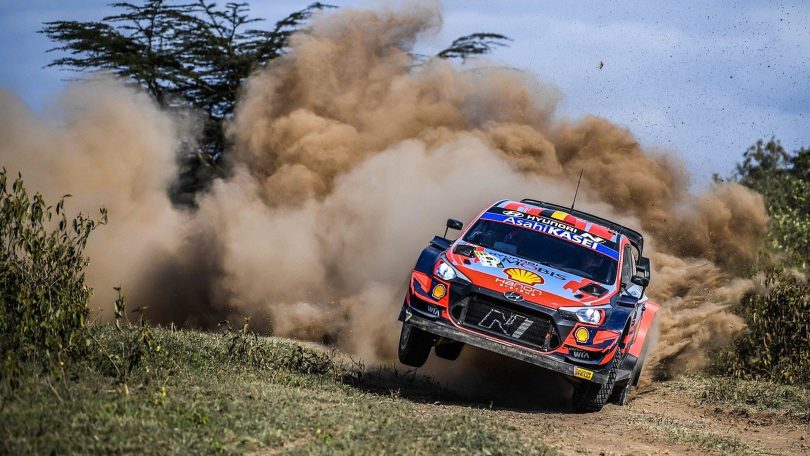 Nothing beats the mixed excitement and anticipation for the WRC Safari Rally Kenya 2022.

The World Rally Championship (WRC) is one of those auspicious events that you can’t have enough of especially after its return in 2021. This sport took a hiatus in Kenya for 18 years.

The rally’s 2021 comeback to Kenya shed special focus on the magical Naivasha town, a tourism hotspot in Rift Valley. It set the stage for the world to explore Kenya’s beauty while enjoying the rally.

And 2022 championships will only get better than in 2021. The country is now more open without travel restrictions like there was last year due to Covid-19 pandemic. Here is more about WRC Safari Rally Kenya 2022. 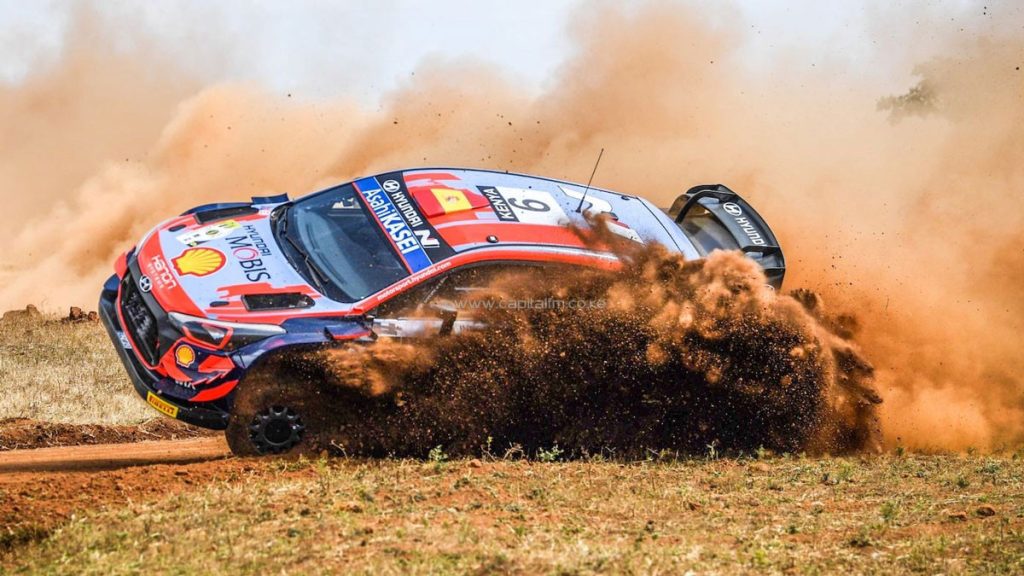 What is the Meaning of Safari Rally?

Safari rally in Kenya has a connotation of honour and has an interesting history. Known as the East African Coronation Rally, it traces back to 1953.

It commemorated the coronation of Queen Elizabeth II of England, who was in Kenya when her father King George VI died. The first championship went down in Kenya, Tanganyika and Uganda.

It would change to the East African Safari Rally in 1960 until 14 years later when it rebranded to Safari Rally. The WRC Safari Rally Kenya 2022 follows in the steps of the biggest and most entertaining rallies on the continent.

How Often is Safari Rally in Kenya?

Since its comeback in 2021, the rally became an annual phenomenon in the country. Kenya will host annual championships until 2026. WRC initially removed Kenya from its calendar because of the country’s financial constraints.

Kenya wouldn’t afford to finance the rally for nearly two decades. But, upon its return, the world got a glimpse of the scenic beauty of Rift Valley. It was a battle for the championship in 2021 in the gruelling terrain passing through Soysambu Conservancy, a 1, 9425-hectare wildlife sanctuary in Kenya.

Soysambu is home to an array of exotic creatures. The Toyota Yaris WRC of Sebastian Ogier and Julien Ingrassia won the rally. Ogier took the light from Kenya driver Shekhar Mehta who won the event five times in a row from 1973 to 1982.

How Many Rallies are There in WRC?

WRC Safari Rally Kenya 2022 is among the 12 rallies across the world going down in three to four days for each championship. Rally events take place on a variety of terrain, from gravel and asphalt to snow and ice, in the series’.

Each rally has between 15–25 special stages, each of which covers up to 350 kilometres of closed roads. It runs in a timed fashion.

How Much Does a WRC Car Cost? 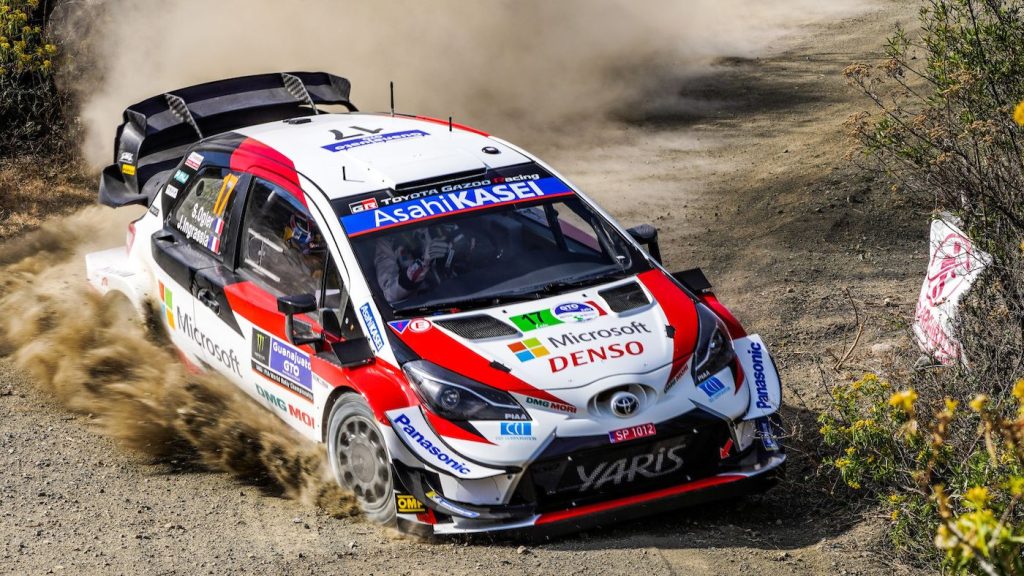 The cost of building a rally car from scratch might go into the thousands of dollars. In order to develop a rally-ready automobile, it would cost roughly $500,000.

WRC cars used in tournaments like the World Rally Championship (WRC) can cost up to $1 million. There is a real danger that new drivers may be priced out of WRC in 2022, as hybrid cars cost upwards of €1 million.

A great deal of thought and effort goes into the construction of a rally car. Material costs vary based on where you live and which brand or quality you choose. Safety and regulations guide the modification of the car which is pretty expensive.

No matter how you intend to utilize your rally car, you absolutely must have certain safety features. The first item you should think about is a roll cage. The roll cage is what protects you and your possible co-driver in the event of a rollover, according to Roll Over Protection Systems (ROPS).

You need a few thousand dollars to get a good roll cage, with the usual setup costing around $4,000. In addition to meeting safety requirements, your chairs must also be up to snuff in terms of weight savings for your own sake. For two seats, you’ll need suitable rails, which can cost between $1500 and $2000, plus the cost of the rails and all the necessary hardware.