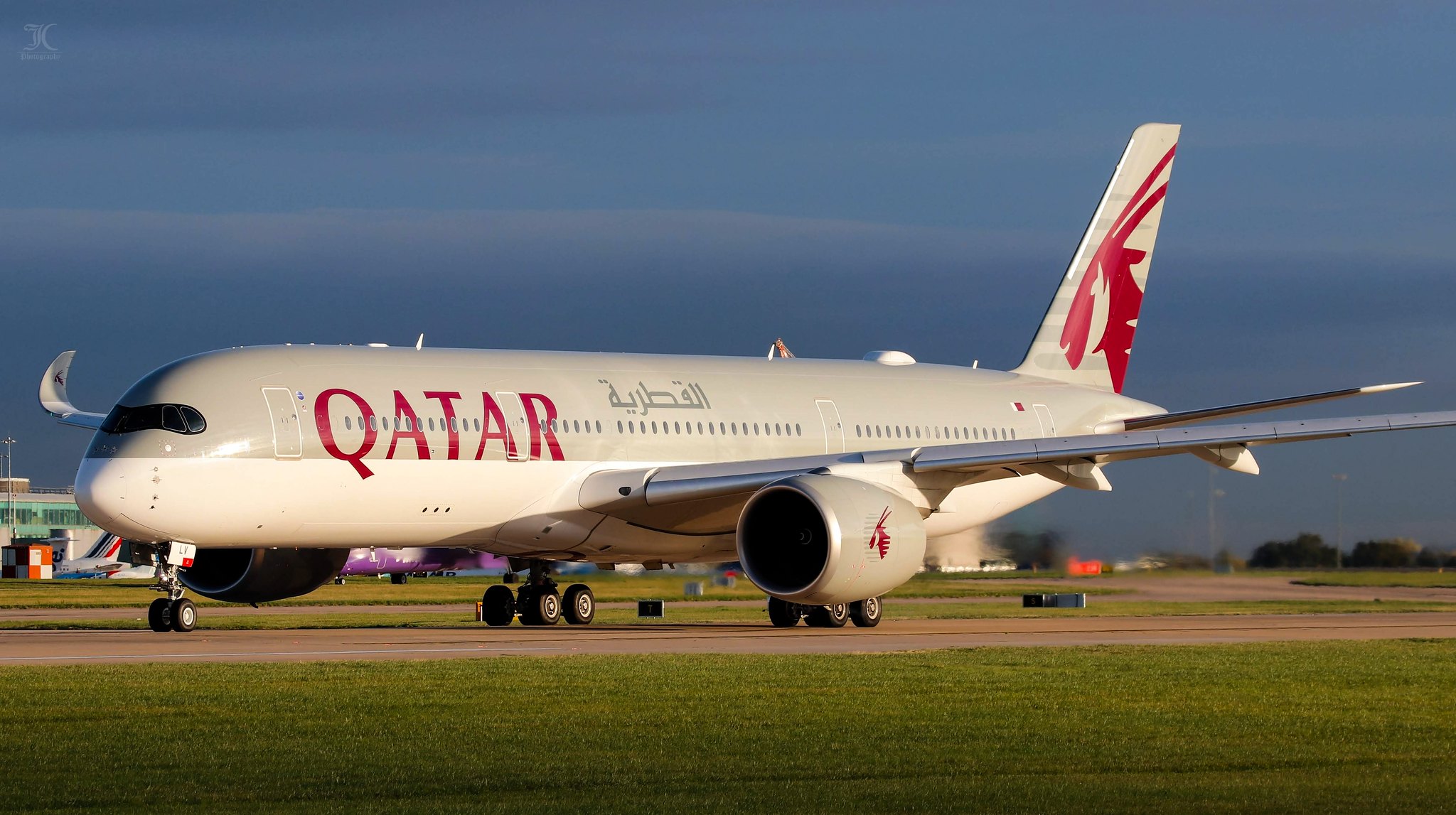 International flights to Tanzania are set to resume starting mid-June following the lifting of a suspension on international travel.

Tanzania’s President Dr John Pombe Magufuli recently declared that Tanzania is COVID-free and was re-opening the economy at a time when several leading airlines are resuming operations.

Going by a schedule released by the airlines, Qatar Airways and Flydubai will make their maiden post-corona flight to Tanzania in mid-June while the other airlines are expected to fly into the country from July onwards.

On June 1, Ethiopian Airlines landed at the Kilimanjaro Airport in Arusha making it the first regional flight in Tanzania since the coronavirus pandemic.

According to eturbonews, an A320 Airbus plane with a capacity of 132 passengers will be plying the route which is a prime tourist destination.

“Our wide network of flights during these challenging times has ensured we have kept up to date with the latest in international airport procedures and implemented the most advanced safety and hygiene measures on board our aircraft and in Hamad International Airport,” Al Baker stated.

As a measure towards protecting her crew and passengers, Qatar Airways’ cabin crew will have Personal Protective Equipment suits all through the flight while passengers will experience a new model during the flight that has less interaction between then and the cabin crew.

Each passenger will be required to wear a facemask all through.

The Most Spectacular Lakes In Tanzania