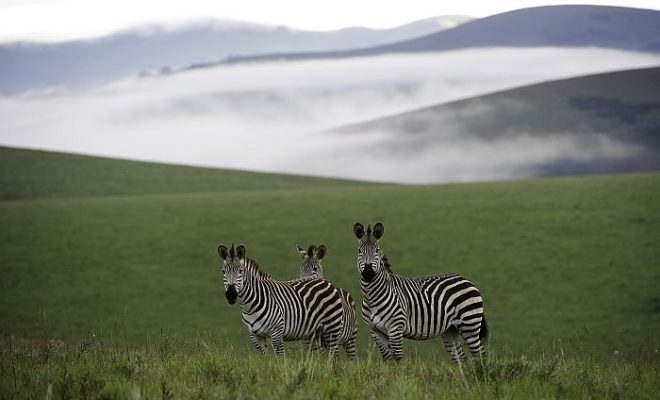 Driving along the single lanes of Nyika Plateau National Park in Malawi, the sight of hares, antelopes and owls is not as fascinating as it becomes when you spot a gigantic leopard strolling the thickets of the park.

Leopards are a rare sight in the continent but Malawi’s largest park gives you this opportunity. Nyika National Park is the largest in the ‘warm heart of Africa’ snaking its way across the plateau and it gives one of the best experiences in the wild while in Africa. 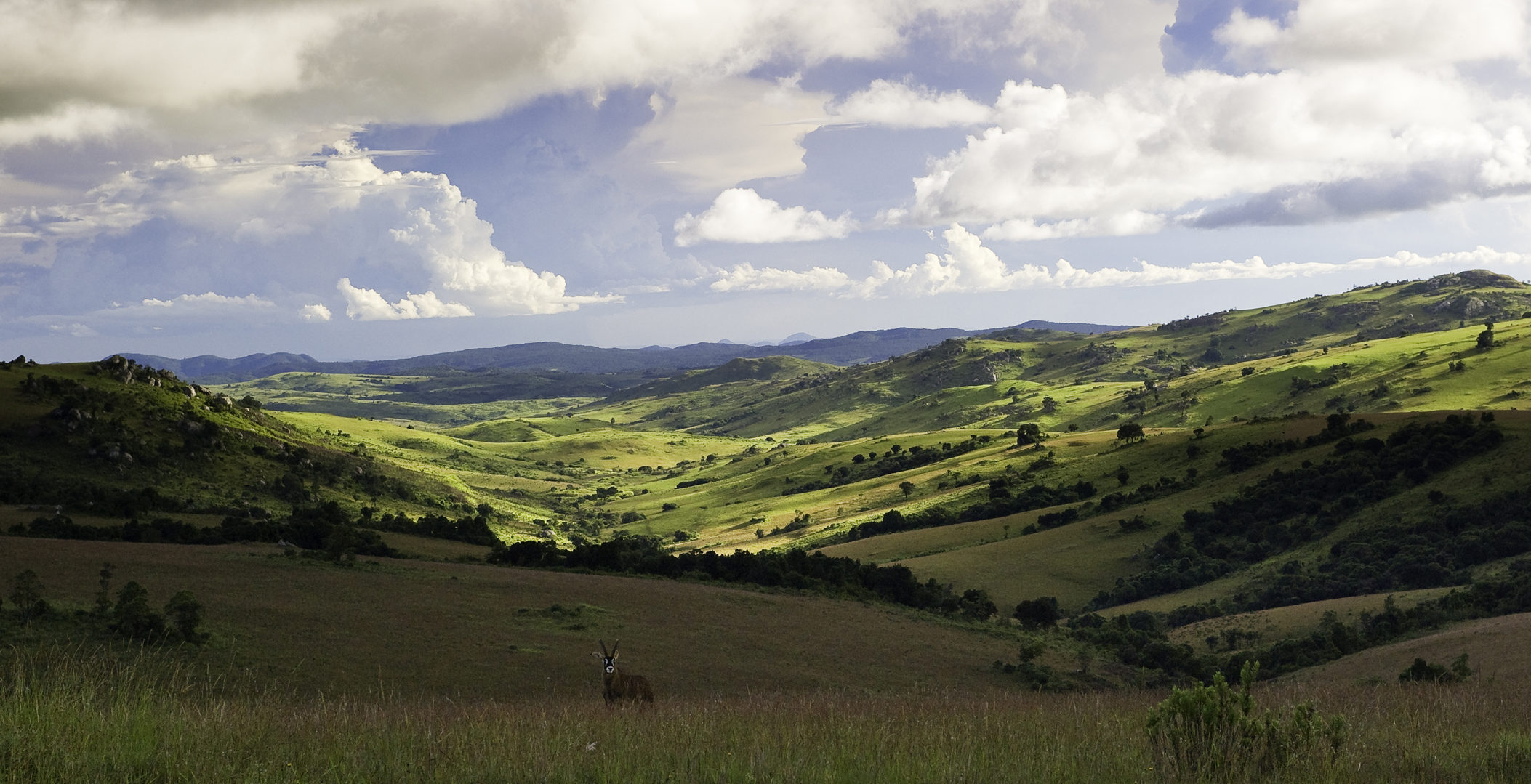 A view of the Nyika Plateau. It is the biggest park in Malawi with over 100 species of wild animals – African Safari Destinations

The landscape of the park is treacherous but one to fall in love with as its well-rolled hills covered with layers of montane grass resemble those of the Scottish Highlands but the Nyika ones get even better because of the wildlife spectacle that crowns them. In fact, a day is not enough to experience the adventure in this park.

Early in the morning, while at the Nyika Plateau National Park, you are likely to catch sight of a leopard as it makes its way into the grassland after an eventful night of hunting.

Zebras, warthogs, antelopes hyenas and elands, are a common phenomenon here and will at times stop grazing and give you a stare as you drive around the park. Taking a picture of them is very easy. Lions, buffalos and elephants are found on the northern part of the park but you can also catch them on the high plateau. 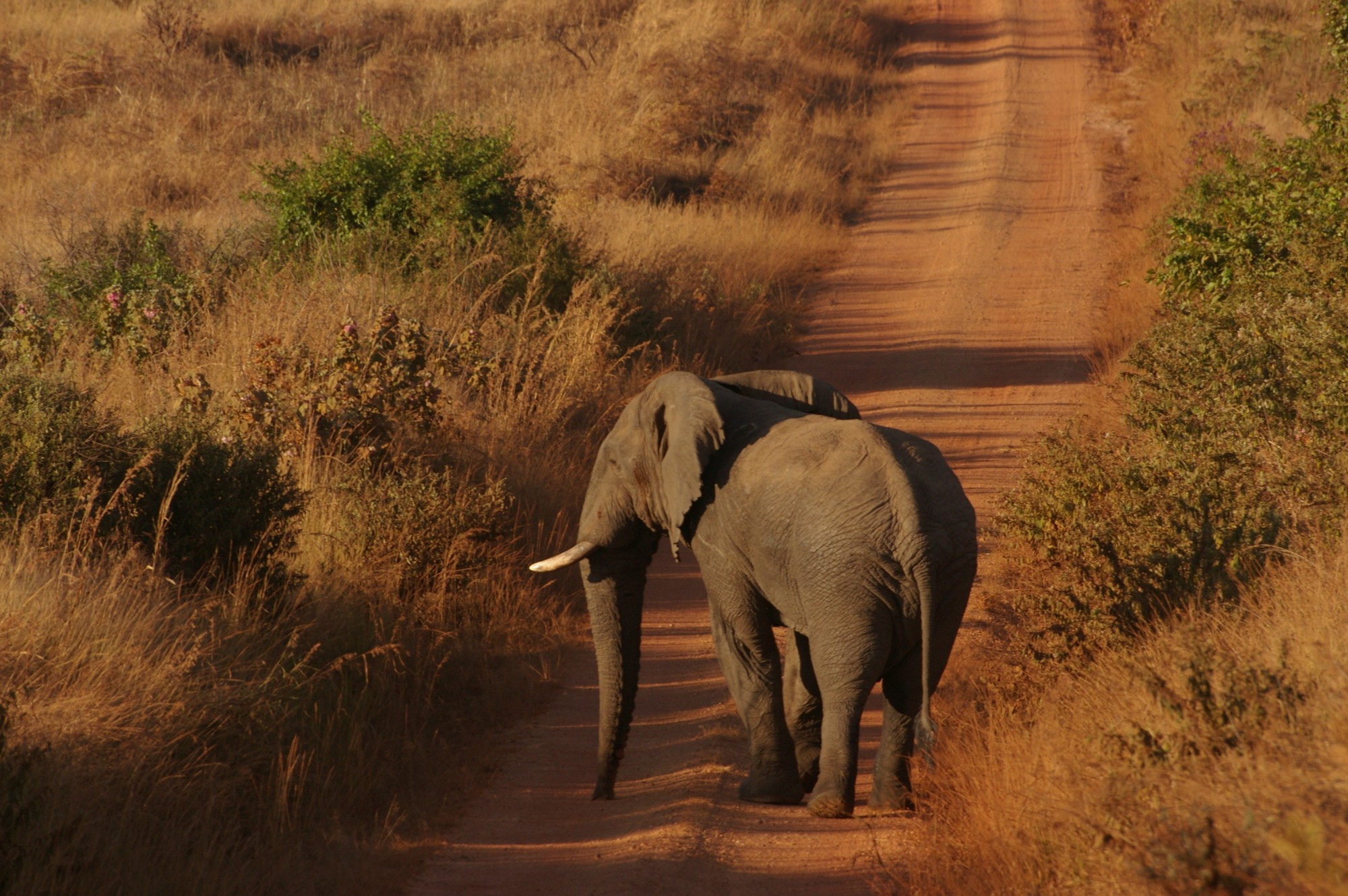 Game watching at the park is more exciting given the fact that about 100 species of mammals can be found here.

Bird enthusiasts are not left behind either as the park has 400 bird species, the rare wattled crane, Denham’s Bustard and the red-winged francolin are to behold. The park offers alternatives for moving around either driving or on horseback rides through the open landscapes of the plateau.

The park also treats it’s visitors to magical experiences with sight-seeing of waterfalls, trout pools and the famous Nyika Plateau ‘magic lake’ and a neolithic rock shelter which many have been impressed by.

While here, the Chelinda Camp is the perfect place to relax and unwind. It is described as the ‘paradise in the bush’. 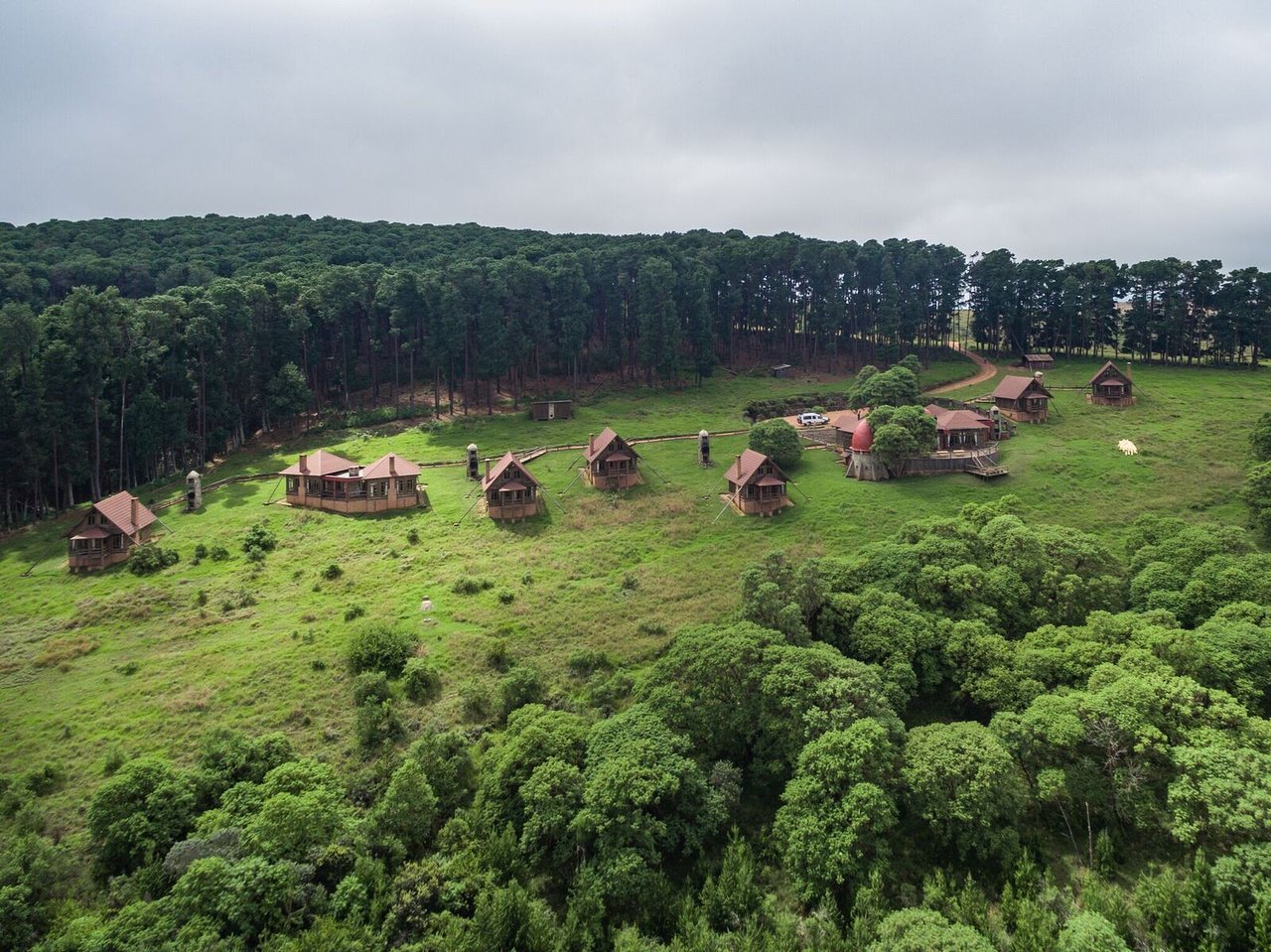 An aerial view of the Chelinda Lodge in Nyika National Park, Malawi – TripAdvisor

Tucked in the middle of the vast park, it offers chalets (a cottage like) with a dining area, bathroom, and a big fireplace which is always smoking hot. Once in the chalet, you are allowed to prepare a meal of your liking or you can buy food at the lodge’s restaurant.

Watch Tanzania’s Tree-Climbing Lions In A 4-Day Tour, The KILIFAIR