The bubbly Kilimanjaro region in Arusha, Tanzania, is yet again set to roar to life with 2019’s Kilimanjaro Tourism & Industry Fair (KILIFAIR) slated to be held from June 7 – June 9.

KILIFAIR 2019 which is going down for the fifth time this year wields unrivalled power in the tourism industry as it boasts of attracting more than 3000 trade visitors and over 180 exhibitions set up for the fair which has taken East Africa’s tourism industry by storm.

With KILIFAIR on a high gear, visitors have a chance to explore Arusha and its environs with the very best of deals by tour companies which are part of KILIFAIR. Here are four deals from the KILIFAIR promotion companies that you won’t resist;

Gosheni Safaris Africa & Serengeti Acacia Camps have organized a 3-day exploration in Arusha to the famous Ngorongoro and Serengeti National Park on day one of the trips. Picnic lunch will be served on the wilderness while watching wildlife and dinner at the beautiful Serengeti Acacia Tented Camps.

Day two of the exploration treats you to an amazing breakfast to energize you for a full day’s game drive of Central Seronera which is one of Tanzania’s home to the “Big Five”. Lions are a common sight here. Dinner will be served at the Serengeti Acacia Tented Camps and crowned with a campfire and cocktail drinks.

The last day of the trip has you served breakfast before boarding that tour van for a half day’s game drive which will end with picnic lunch.

A visit to Tarangire National Park 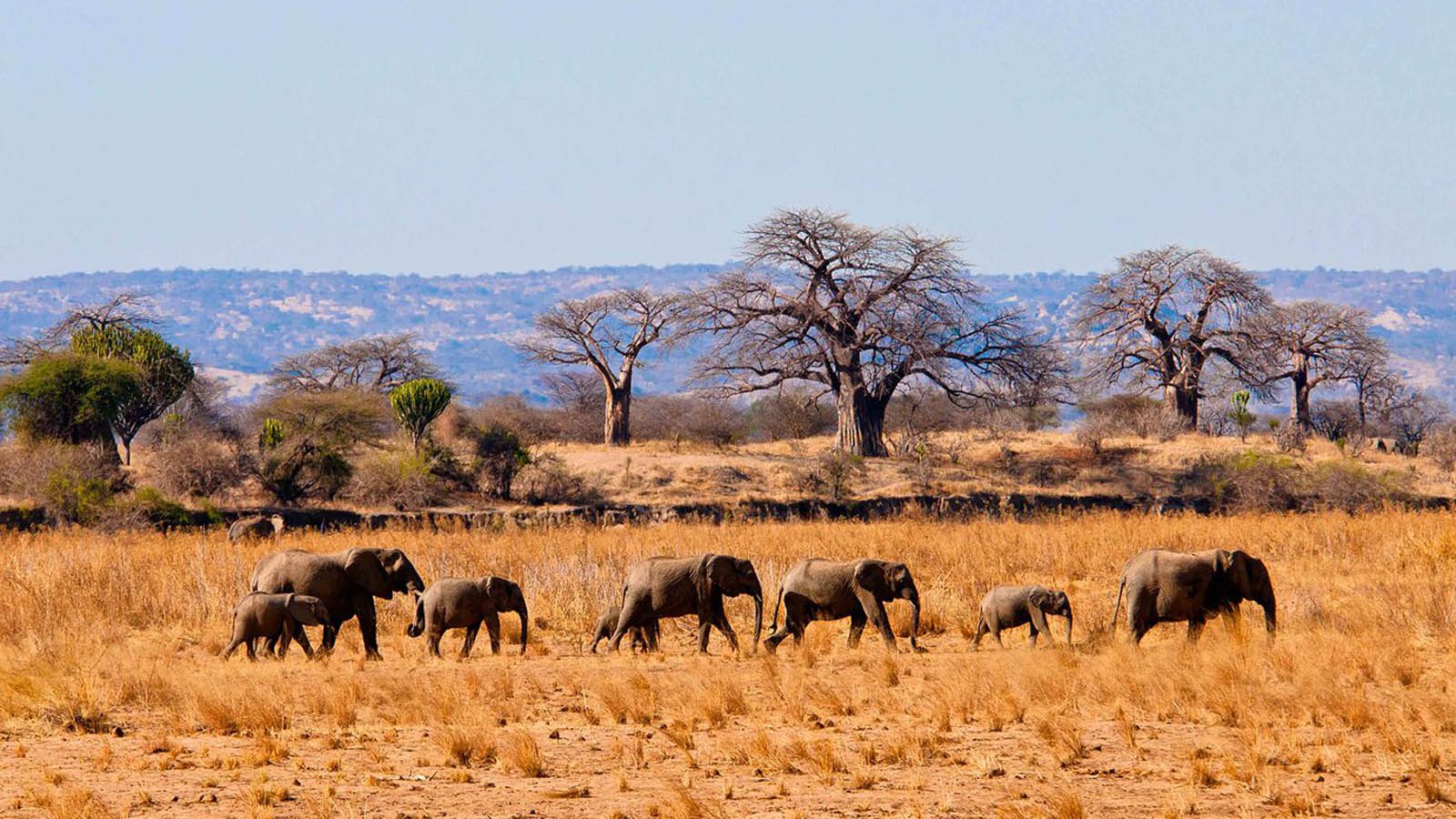 A tour to the northern part of Tanzania is, at least, well-deserving and Wilkinson Tours give you the opportunity to visit Tarangire National Park in a 4*4 Safari Landcruiser during the 3-day trip. After a picnic lunch at Tarangire National Park, an afternoon game drive comes next before hanging the boots in the evening at the prestigious Tarangire View Camp.

Day two of the trip is what you would describe as adventurous; a trek to Machame which begins at Machame Gate through Montane forest route (Whiskey route) giving a vivid view of the scenic beauty over dinner and night.

The last day of the trip starts with a tantalizing breakfast at the African View View Lodge before a game drive kickoffs. At the Arusha National Park, a walk guided by a Ranger and picnic lunch served at the Momella lakes. 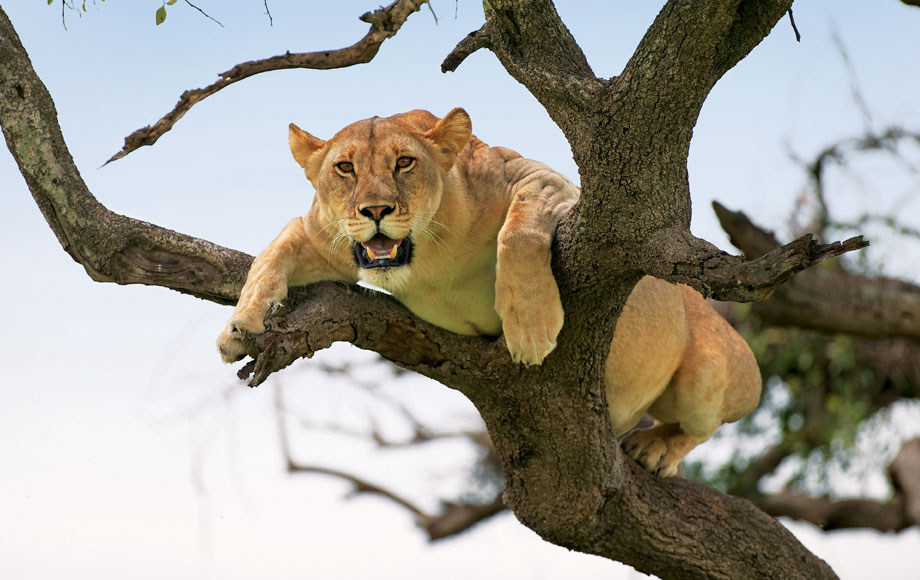 The four-day trip courtesy of Pristine Trails kicks off at Arusha and off to Lake Manyara National Park in Tarangire which is famed for its unique species of tree-climbing lions and herds of gigantic African elephants. A game drive and picnic lunch follow thereafter and a beautiful evening at the Escarpment Luxury Lodge.

The second day of the trip starts with breakfast before embarking on a full day game drive to Serengeti National Park and Ngorongoro Conservation Area and a serene night at the Tanzania Bush Camps.

Serengeti will mark the start of your trip’s third day with a serving of very delicious breakfast before leaving for Ngorongoro rim which is about 3 hours drive. The afternoon will allow you to explore the Serengeti Serena Lodge and thereafter, leave for Ngorongoro in the evening.

Day four and the last one for this remarkable trip takes you for a game drive at Ngorongoro crater before calling it a wrap. 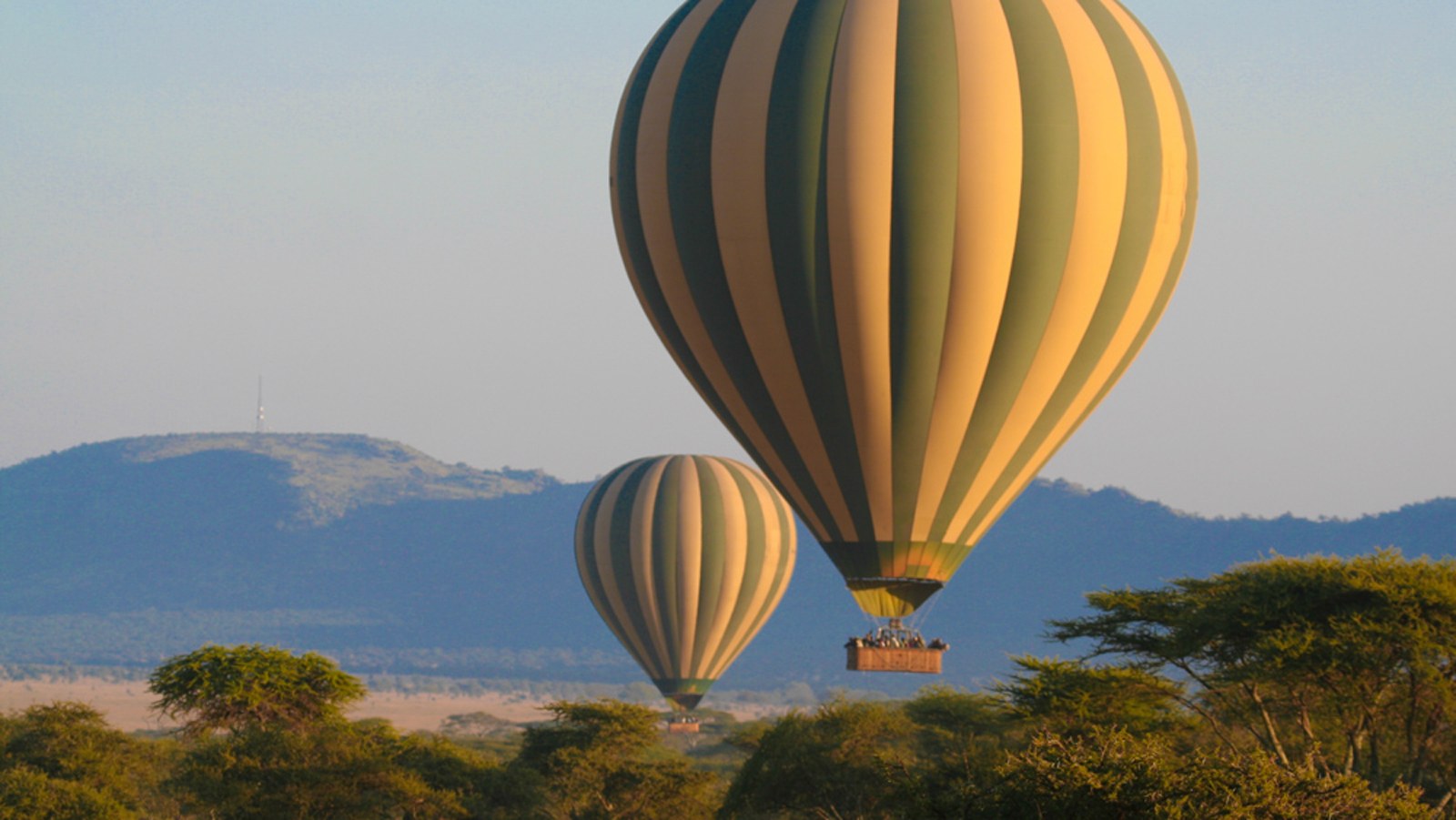 Kearsleys Travel & Tours has offered an exciting travel experience with its balloon safari from Serengeti National Park to Lake Manyara. However, this is on the third and last day of the trip. The first day of the trip welcomes you to Ngorongoro Oldeani Mountain Lodge which sumptuous lunch alongside cocktails and drinks.

Day two will be a full day’s game drive in Serengeti National Park where the Big Five can easily be spotted and to calm the excitement in the evening, Wellworth Luxury Camp treats you to dinner and comfortable tents.

Day 3 which is the most exciting will have visitors board a balloon at Serengeti and off to Lake Manyara National Park. The aerial view paints the beautiful scenery of the Ngorongoro Conservation Area.

Best article for you;

Tour To Nyiragongo, World’s Most Dangerous Volcano For Adrenaline-Rush Lovers