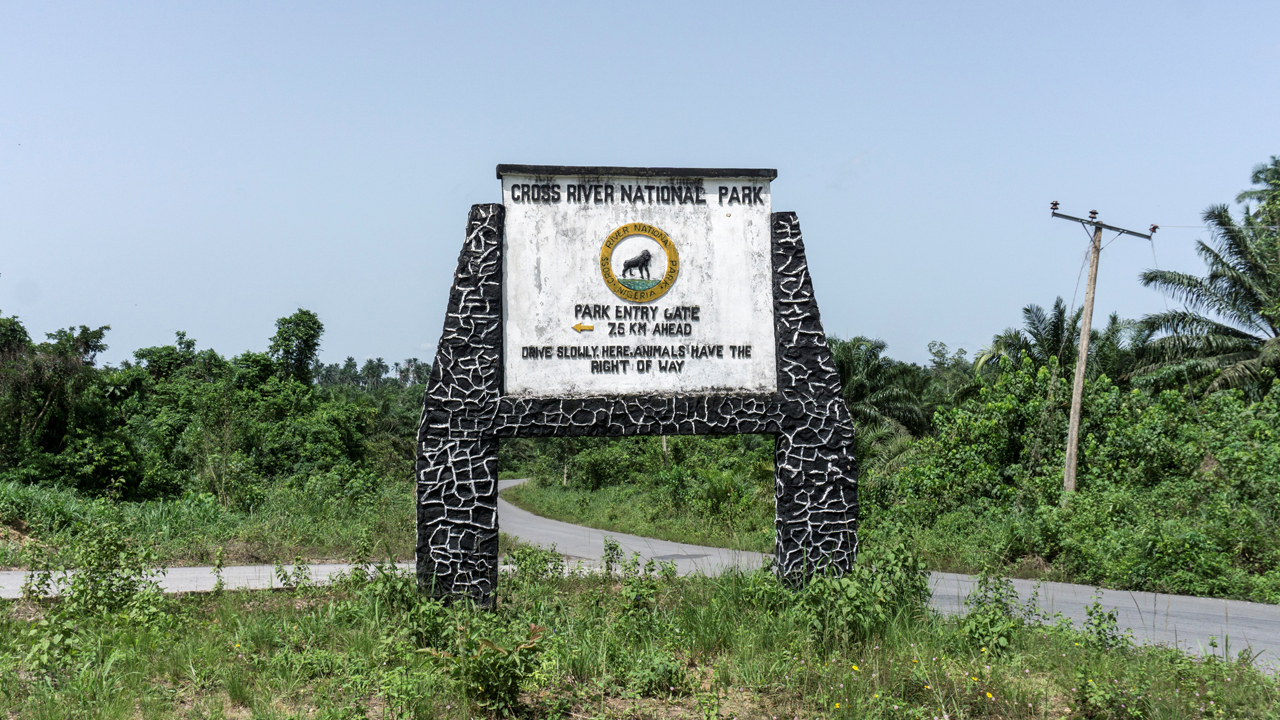 On the southern part of Nigeria, which borders Cameroon to the east is the Cross River State that was named from Cross River which flows through this state.

It is more popular for its coastal nature and being home to the Niger Delta region this is not all: it is also home to the famous Cross River National Park measuring 4,000 square kilometres.

The park is considered Africa’s oldest rainforest but categorized as a biogeographical demarcated area threatened by human habitation in spite of its rich biodiversity. Speaking of rich biodiversity, the park also falling on the Guinea-Congolian side is characterized by closed-canopy trees of up to 50 m in height scattered all over the park.

Given its rich biodiversity and endemism, it takes pride in hosting 16 primate types including 400 chimpanzees and gorillas. A few years back, it was home to the grey-cheeked mangabey which is now an extinct primate across the world. Cross River National Park also has over 600 species of butterflies.

Fauna covers the entire park while at least 350 species of birds have reportedly been sighted here going by a report released by Birdlife International. 77 of this are birds which are threatened species. However, it is the only place in Nigeria where you will find the rare Xavier’s Greenbul, bat hawk, Cassin’s hawk-eagle, crested guineafowl, green-backed bulbul and Rachel’s malimbe among other species.

A total of 75 mammal species live in this forest among them elephants and 42 snake species.