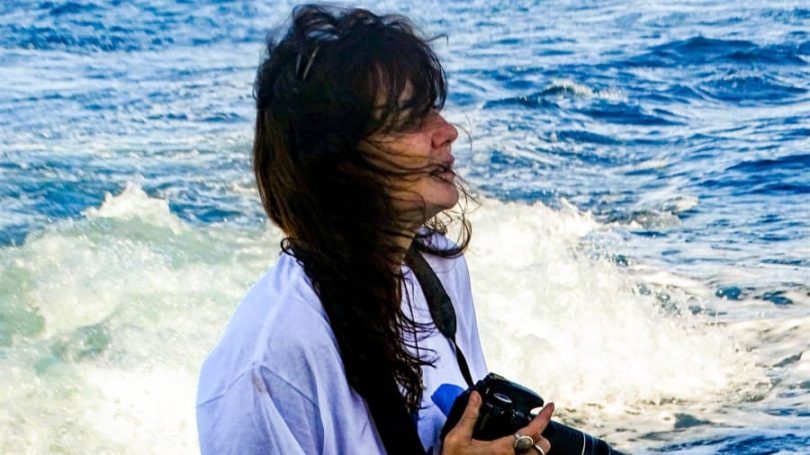 Sometime in January 2021, there was a lot of flak following the woman who found whales in Kenya controversy. Her name is Jane Spilsbury, a former lawyer based in London.

Spilsbury loves marine life and this is how she ended up being instrumental in documenting whale migration in Kenya.

Most tourists were unaware of the country’s abundance of humpback whales until recently. It emerged that Kenya has rich marine life.

Kenya’s aquatic life was something only fishermen knew the actual scope of. Beyond the men with boats and fishing nets, marine mammals in Kenya remained an illusion.

But, the woman who found whales in Kenya debate trudged the debate across every corner of the world. And this is how humpback migration in Kenya became known. 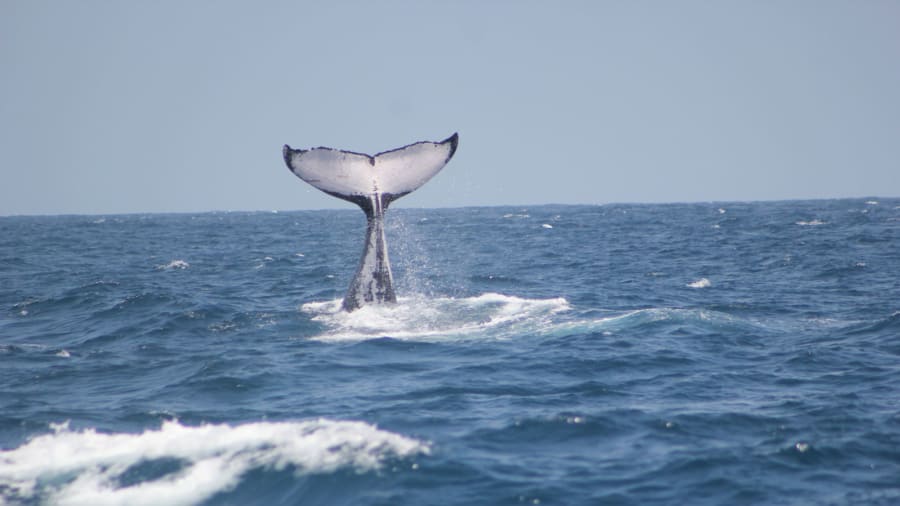 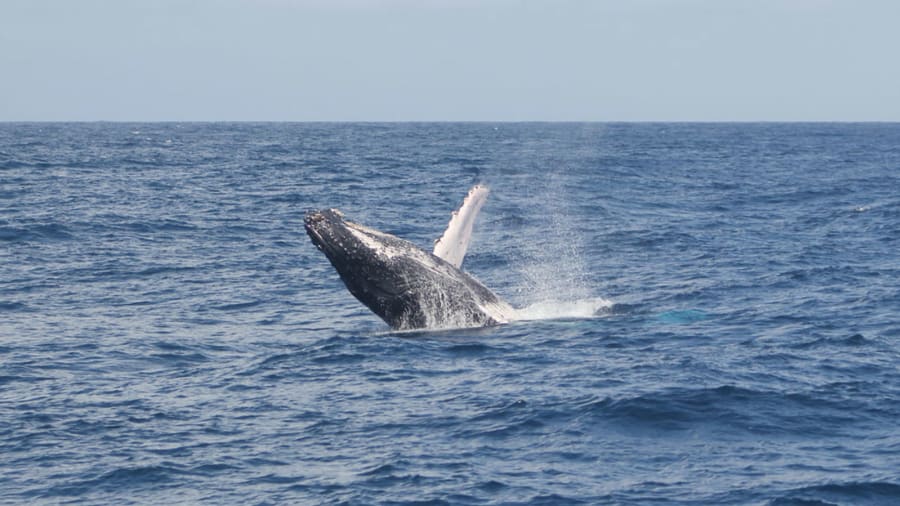 How Did the Woman Who Found Whales in Kenya Jane Spillsbury Make the Discovery?

Jane Spilsbury began hearing stories from local fishermen about seeing dolphins and whales ten years ago. She and her marine biologist husband Steve Spillsbury had lived in Watamu for several years.

Steve worked at the Watamu Marine National Park and Reserve where his focus was on endangered sea turtles. Watamu is a coastal town 140 kilometres north of Mombasa known for frequent sightings of humpback whales. Today, it flourishes with marine tourism.

The British couple offered to work with the Watamu Marine Association thereafter. Their resolve was to streamline communication between different stakeholders and promote marine conservation.

However, questions about Kenya’s marine life – moreso on whales – would feature often.

So, the woman who found whales in Kenya heard the fishermen tales and embarked on a whale migration documentation process. She recalls people enquiring about Kenya’s whale and dolphin situation but she had no answer.

Jane says it was an expensive affair because the cost involved in researching mammals was exorbitantly high.

“So we spoke with some boat operators, and asked them ‘when you take people out snorkelling what else do you see?’ And they said ‘well, there are dolphins out there too,” CNN reports.

It took the duo six months to document and photograph everything they could find. Usually, it was onboard small fishing vessels they boarded for the purpose of proving their existence.

How Long Have Humpback Whales Been in Kenya?

Local fishermen say humpback whales were always in Watamu for the last 30 years. Ideally, they are the people who made the discovery but Jane pronounced it. And this is how the woman who found whales in Kenya controversy brewed.

Declaring themselves “citizen scientists,” they began scouring the seas for migratory mammals and compiling a database of their sightings for scientific study and publication.

Through their research, they discovered an abundance of Indo-Pacific dolphins and humpback whales.

They identified a yearly migration from Antarctica to Somalia, passing through Kenya between July and September. It was at this time that marine tourism boomed – as scores drove to the famous Maasai Mara for the Wildebeest Migration.

Images of an oddly-shaped whale hit the interwebs further spurring curiosity. There were 1,511 reports of whale sightings between May 2011 and December 2019.

After the hullabaloo on the woman who found whales in Kenya, tourists flock Watamu in drove each year. Every August, Watamu Protected Area treats visitors to the sight of the “Marine Big Five”.

It includes 10 different species of dolphins and whales. Besides, you catch glimpse of the beautiful coral reefs, thousands of fish and amazing sea turtles.

Not to miss out on this fanfare, Hemingways Watamu has for the last eight years offered whale-watching excursions. From the comfort of Hemingways or the Ocean Sports – both with exciting views of the Marine Park –  you enjoy this natural beauty that rivals South Africa’s whale watching.

Watamu whale watching is now a popular affair due to increased recordings of new species from sports fishermen with the Kenya Association of Sea Anglers.

The sight of hundreds of humpback whales is phenomenal but there are also huge numbers of killer whales – Bryde’s whales and sperm whales.

When Are Humpback Whales Found in Watamu?

The whales and dolphins make their first swim towards Watamu at the coast of East Africa in early June. They then embark on the annual migration north from Antarctica.

The tropical inner reefs are warm but safe which allows them to breed and give birth to calves. They remain under the care of their mothers for a period of two years until weaning is fully done.

They then make a 4,000 km journey back to the cold waters of Antarctica which have a lot of food all year round. A whale’s main source of food is small fish like sardines and shrimp. They enjoy swimming in groups and will occasionally leap out of the water during the swim.