Africa’s coastlines are a gem giving you the best beaches in Africa 2022. A total of 38 African countries have an idyllic coastline, giving you a wide selection of beaches.

Yet, there are many more of these beaches across Africa. Oceanic islands come in a variety of sizes. Several of them have beaches made of fine, golden sand, embroidered with turquoise lagoons, and sprinkled with luxurious hotels.

There’s a beautiful beach in Africa for whatever you have in mind. Be it a religious ceremony, a bucket list dive, or just a day of surfing, sunbathing, and grooving to some of your favourite tunes at a local hangout.

So, if you’re looking for the perfect destination, go no further than these best beaches in Africa 2022. We also tell you what each of these beaches offers.

Angola was cut off from international travel for decades due to its brutal civil war. However, the country is gradually becoming more accessible due to its peaceful politics and relaxed visa systems.

It is a destination begging for rediscovery, and surfers have emerged as the first intrepid guests to visit. It is home to 1,025 miles of varied coastline habitats. Cabo Ledo is home to some of the region’s most stunning and user-friendly beaches.

Ranking among the best beaches in Africa 2022, it is close to a traditional fishing village in a broad bay two hours away from the capital city of Luanda. It features ample sandy shores, rolling rides, and easygoing beachfront resorts.

The winter season, between May and October, has the best consistency for producing great waves. 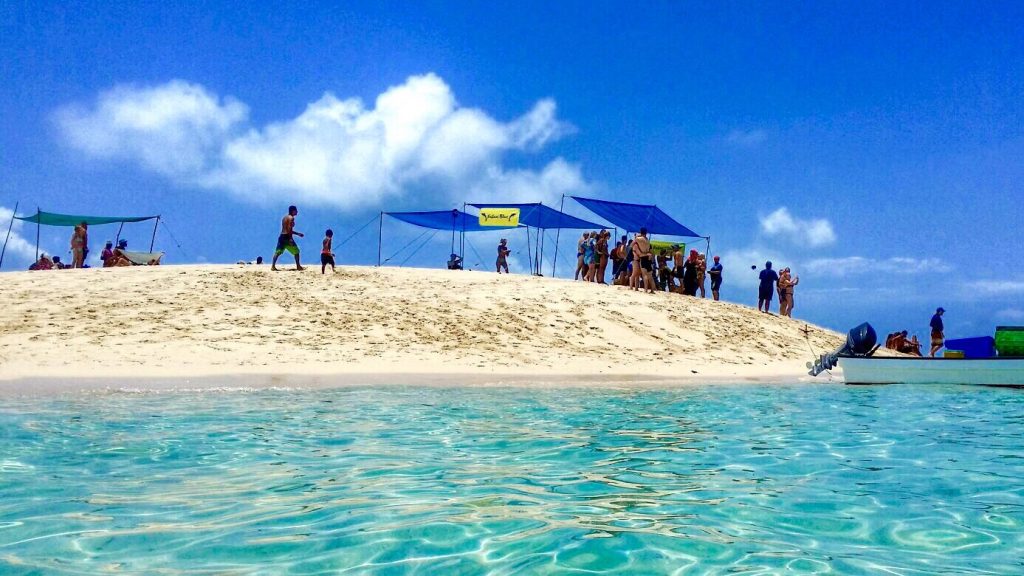 You can almost count on finding deserted beaches here. Butiama Beach, located close to the picturesque capital of Kilindoni, and the southern shores of Chole Bay are the best.

The tidal flats and powdery sands at both locations result from the long-term retreating and reappearing of the water. There are times when swimming needs a good walk, but the effort is always worth it.

An underwater preserve on the island protects the rich coral reefs, and intricate underwater canyons are perfect for scuba divers. Yet, even seasoned divers are ready to forego their oxygen tanks in favour of fresh air to witness Mafia’s spectacular seasonal guests. 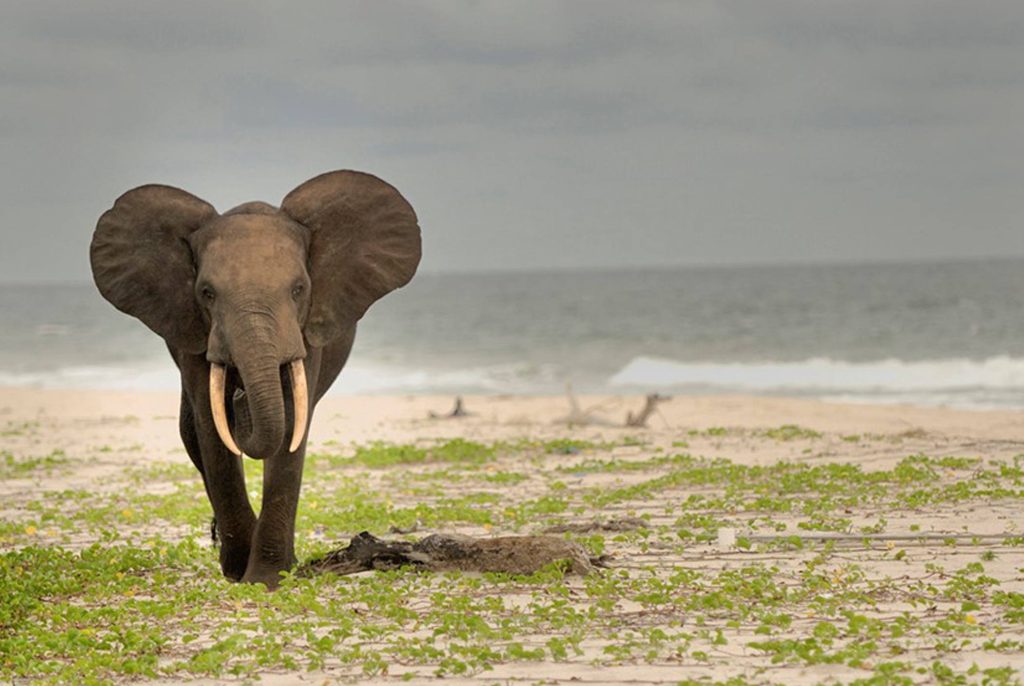 Gabon has the best beaches in Africa 2022. On the horizon, Loango National Park is a unique scene. It boasts some of the best infrastructures for tourists thanks to its abundant woods, vast grasslands, and healthy estuaries.

The park also features surfing hippos that enjoy the park’s pristine beaches. The area is famed for its dazzling bird life and is frequented by forest elephants and buffalos. 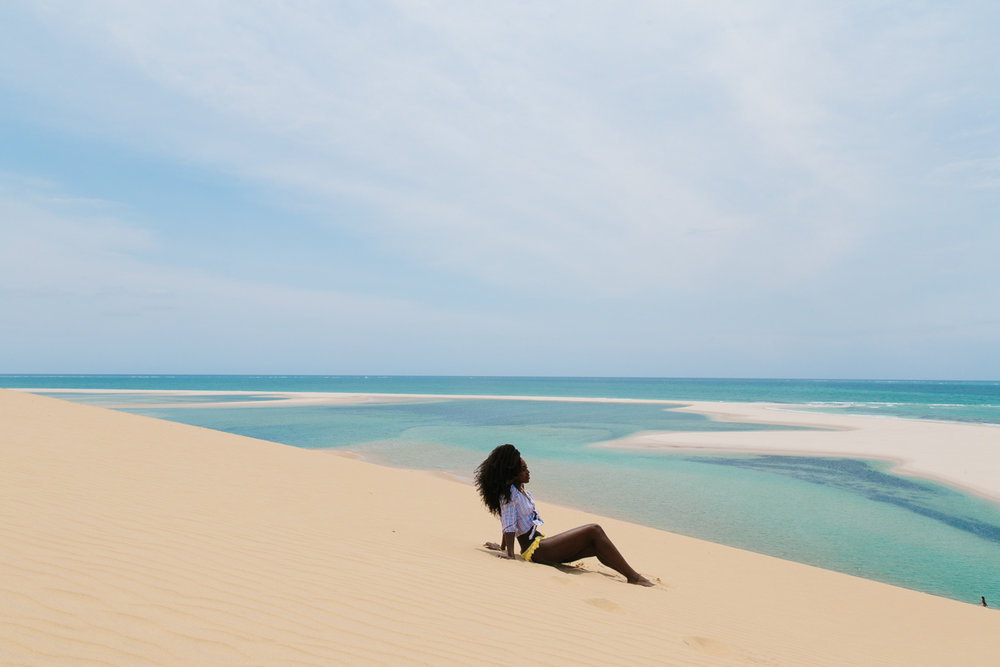 In this azure haven, you will discover high-end beachfront resorts with ease making it among the best beaches in Africa 2022

Off the coast of Vilanculos, the rich seascape known as Bazaruto has five stunning islands. There are almost 2,000 fish species in these beautiful oceans, as well as sharks, whales, rays, turtles, dolphins, and the extremely rare dugong. 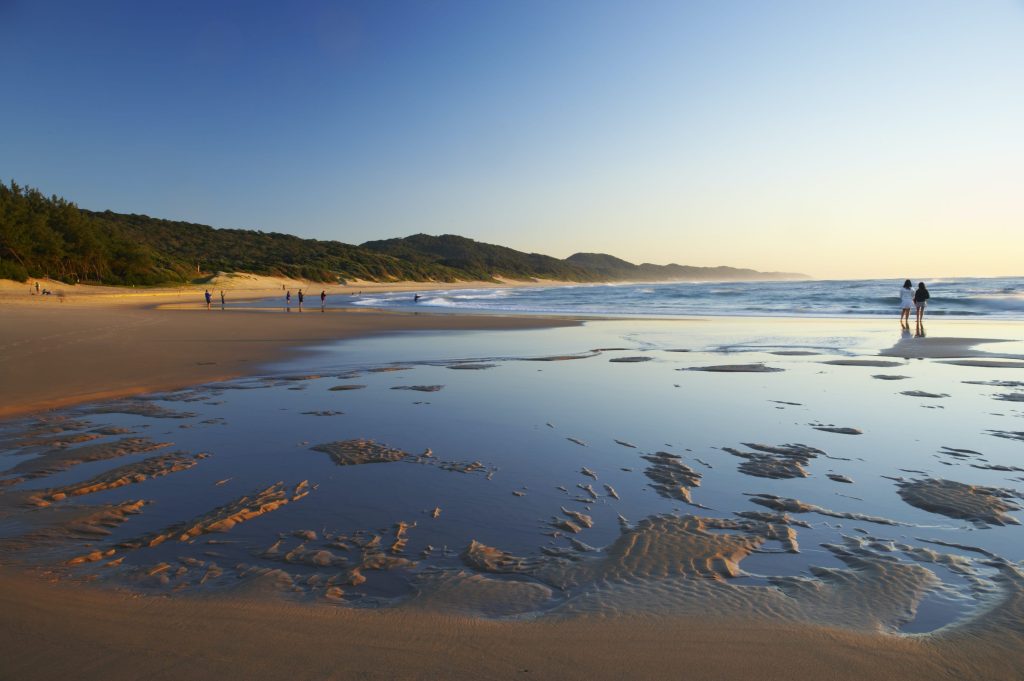 In isiZulu, iSimangaliso means “place of miraculous and awe.” This 136-mile tropical coastline is one of South Africa’s most attractive, rich, and biodiverse places.

Cape Vidal and Sodwana Bay have the continent’s southernmost coral reefs and the best beaches. The wetland is a perfect spot for a laid-back swim. 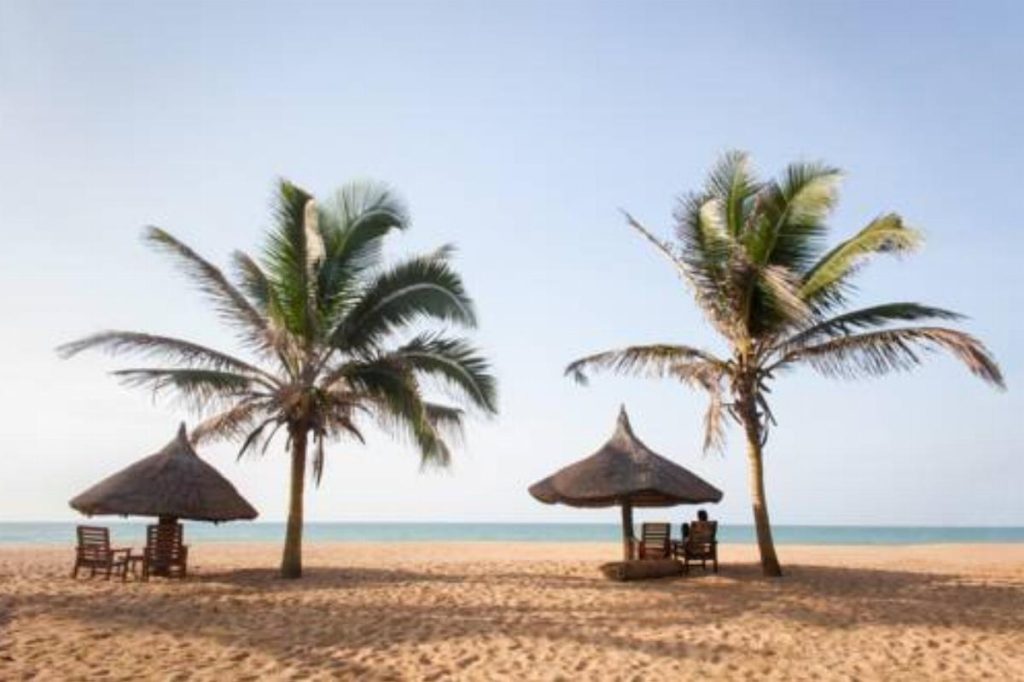 Although Grand Popo’s long stretches of the sandy shore are incredibly inviting, the water is usually too choppy for swimming due to severe rip currents. Stay on the sand, and you’ll find a hidden treasure trove of West African history and tradition.

Travellers from all over the world come to attend the annual Fête du Vaudou celebration in Ouidah, Benin, in January. They pay homage to the sacred religion of Vodun. On the other hand, Grand Popo is frequently the scene of joyful occasions. 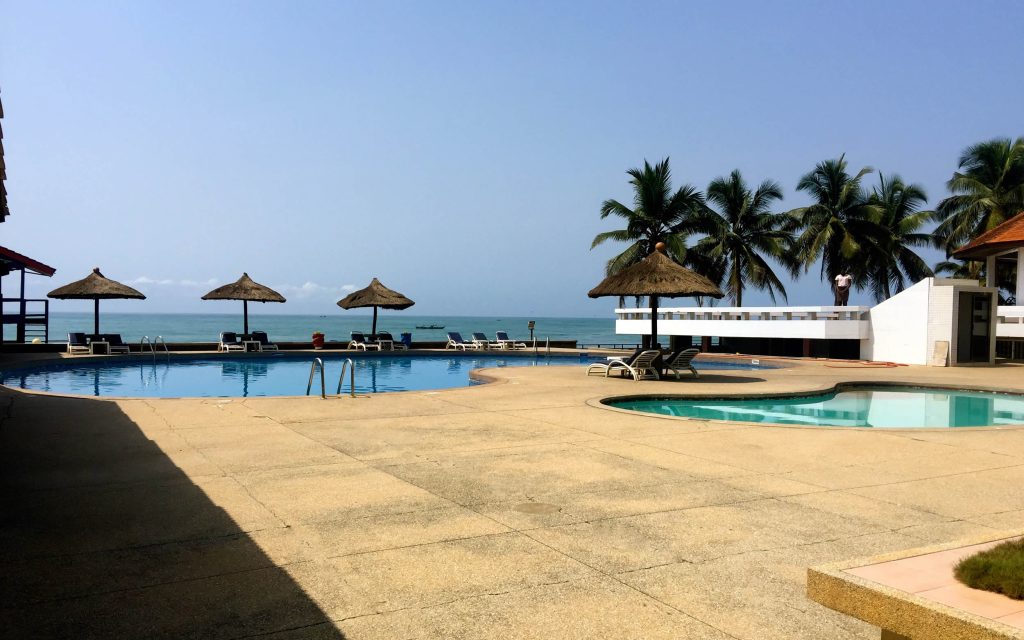 While most people associate beach vacations with a carefree way to spend their time, many of Africa’s shores are actually significant historical locations.

Pay your respects to the land and the people who once lived here by visiting Elmina beach. St. George’s Castle, located near Elmina, is the oldest European structure in all of sub-Saharan Africa. It still stands since 1482, when the Portuguese built it. 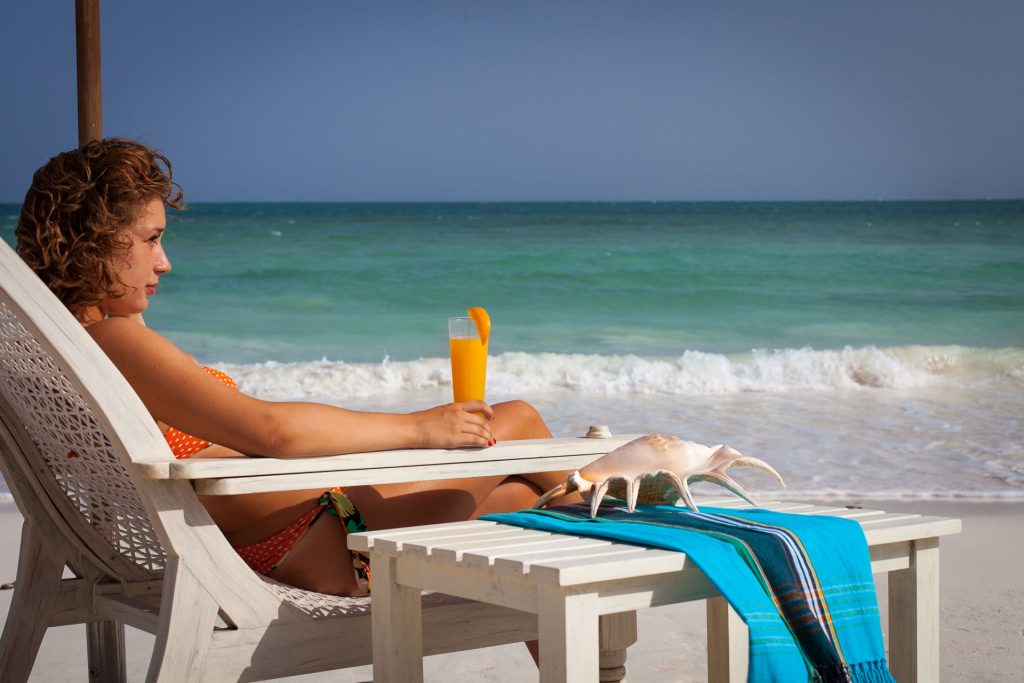 Diani Beach, in Kwale County, Kenya, is one of the most beautiful beaches in the world. It is one of the favourite vacation destinations for international travellers. In it is a secret allure that keeps drawing visitors back.