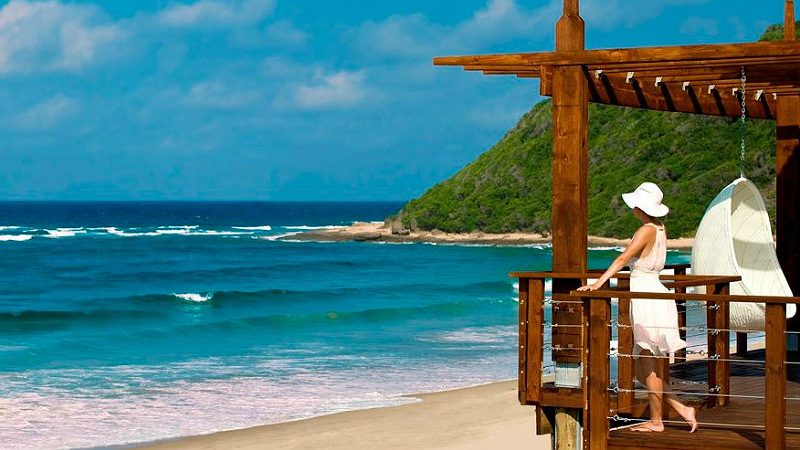 Taking generous walks in tropical sand-filled islands of Mozambique sounds like the ultimate travel adventure anyone would want to experience. What is even better is the fact that it is highly affordable to spend a couple of days in Mozambique.

Mozambique’s tropical islands with oozing warmth from the Indian Ocean are a classic example of the to-go-to beaches in Africa. If you are a beach lover, the months of May to November are the best to visit Mozambique.

Besides taking those lengthy and relaxing swims and later sunbathing, there are myriad marine activities which one can engage in while in Mozambique’s coastline.

Snorkelling, setting sail in a cruise ship or even having that magical sail in a dhow is some of the most popular and exciting activities visitors indulge in one accord; fun and excitement.

Below are some of the best beaches and islands in Mozambique:

Tofo beach gives the best spot for diving offshore and its surfing experience at Tofinho is amazing! Over the years, it has emerged as the best beach destination attracting hundreds of backpackers who love it for its sporting activities.

Tofo beach is one of the only accessible beaches in the area with a normal simple vehicle. You can rent a gazebo at the beach from the local entrepreneurs and the bustling market is across the street. There are good restaurants within walking distance as well as the hotel.

Dolphins, whale, sharks and migratory humpback whales also swim off the coast, in the waters of the Indian Ocean. 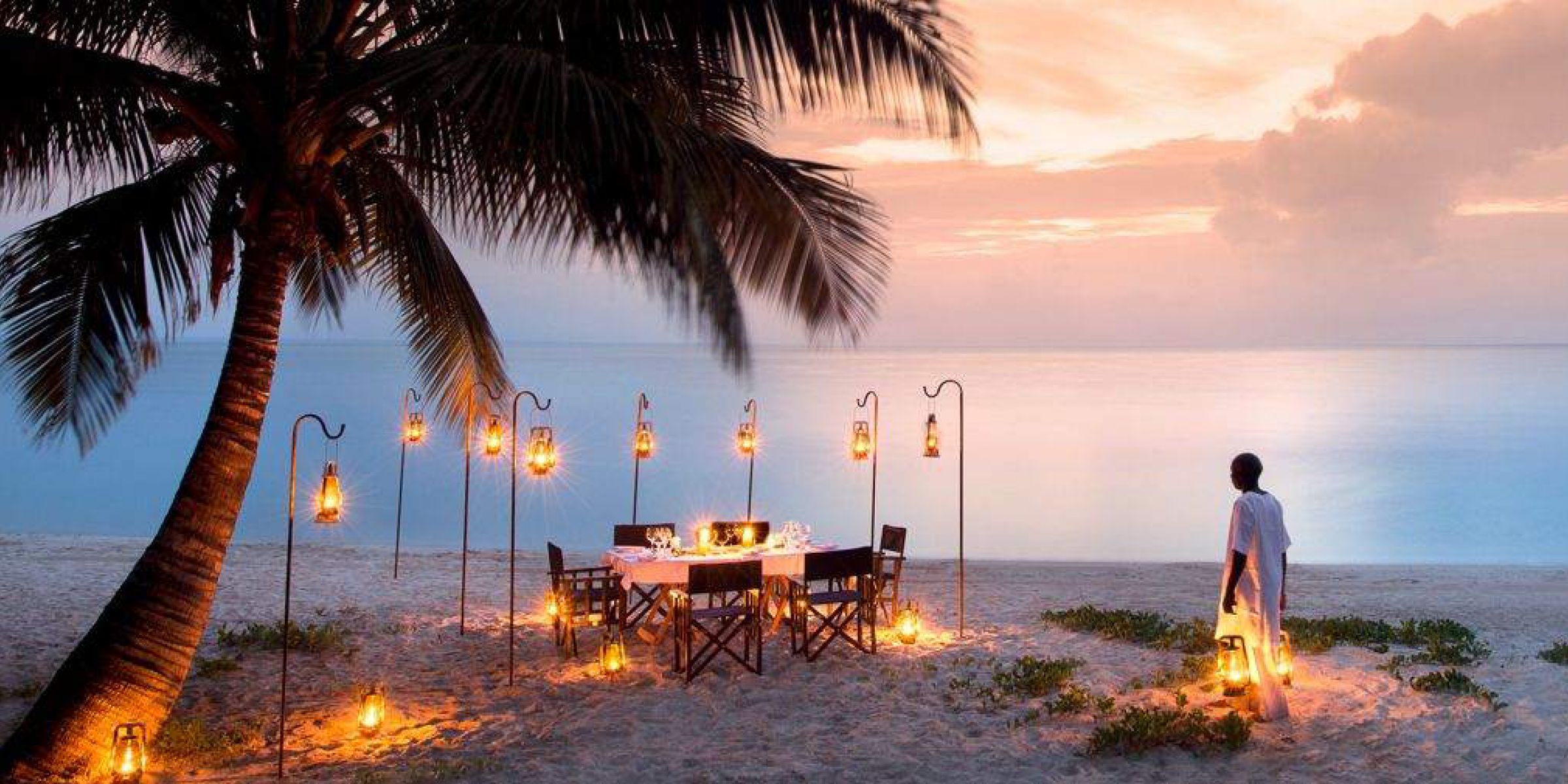 Benguerra Island in Mozambique is the second largest island in the Bazaruto Archipelago, which broke away from the mainland thousands of years ago. The island is approximately 55 square kilometres and lies 14 kilometres offshore.

The Island is “heaven” for visitors with its neatly arranged sand dunes giving it a feel of paradise. It plays host to hundreds of bird species and beautiful coral reefs. 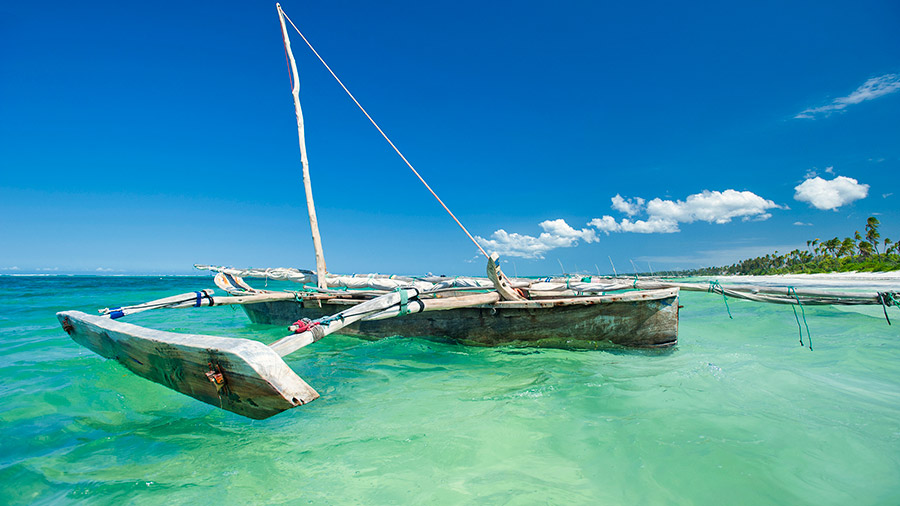 An old dhow at the lovely Wimbe Beach – The Holiday Place

It is the most famous beach in the country with locals flocking in hundreds over the weekends to have fun including eating fresh seafood. The beach also hosts several festivities. 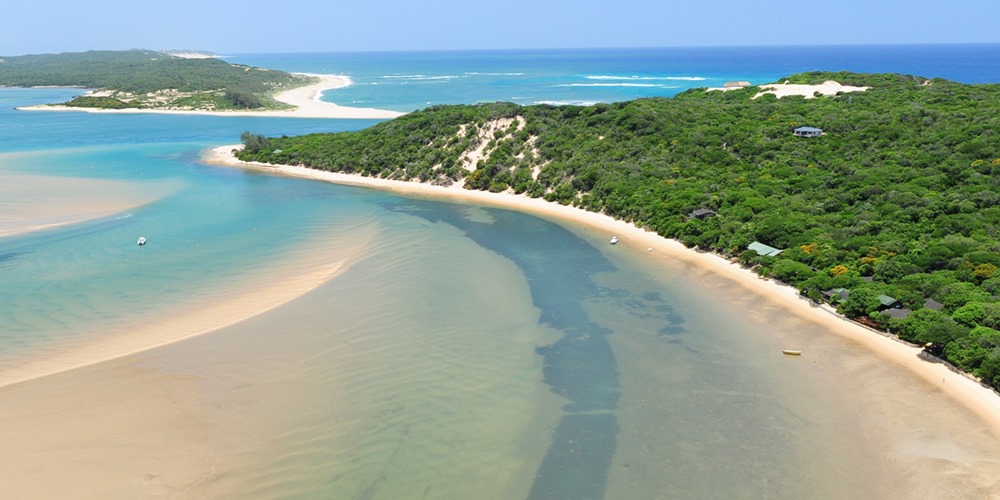 For nature lovers, welcome to Inhaca Island! The place is a paradise on earth as nature’s best is found here. It is surrounded by beautiful beaches and forests of dunes, coral reefs and mangroves which have attracted over 300 species of birds. While here, it is a no brainer that you will set your eyes on sharks.

There are bars and restaurants selling excellent local beers, rum and cocktails as well as other drinks. Many restaurants have a great selection of seafood platters for a good price.

The only access to the island is by boat from the mainland – Mozambique. Who doesn’t love boat rides?

The islands of the Quirimbas Archipelago

An aerial view of the Quirimbas Archipelago island – Rhino Africa

Ecologist describes the islands of the Quirimbas Archipelago as the home of ecology due to its bubbling marine life. The archipelago provides modern beach resorts where tourists have shifted focus to because of the impressive surroundings.

Quirimbas Archipelago has over 30 coral reef islands stretching some 400 kilometres from Pemba to the Tanzanian border and has the best experiences ranging from adrenaline-pumping adventures like scuba diving or snorkelling to intimate romantic hideouts.

The best time to visit this island is between May and November.

Top 4 Destinations You Should Visit In South Africa