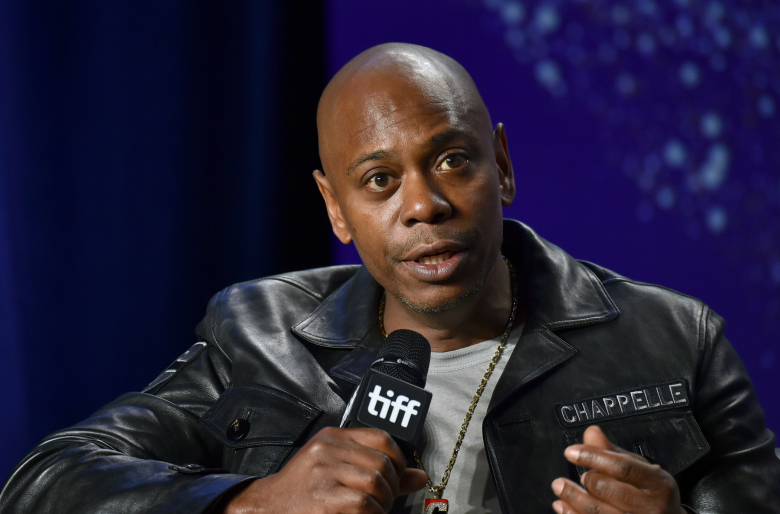 Ghana is now among the top African countries with a special appeal to American celebrities now relocating to Accra, a cosy city in West Africa as Dave Chappelle joins the list.

Chappelle is a celebrated American comedian-cum-producer. He recently announced that he will be relocating to Ghana in the steps of Steve Wonder, a colleague in the industry who is a three-time Grammy award artiste.

Wonder also made his intentions public of settling down in Ghana permanently.

Speaking recently to Naomi Campbell, a British model who call Kenya her second home, Chapelle said that he is inspired by Wonder which informed his decision to head back to Ghana.

In his words, Chappelle describes Wonder as an icon and for a while, he discovered that wonder had been planning this for a long time. He learnt about this through his music and it is all about earning more respect as a black man.

“You gotta think as a Black American who amongst us is more valued and respected than Stevie Wonder and the idea that he would feel this way at this stage in his life and career…I think that Stevie is the soul of American culture and if the soul leaves the body then this thing is dead. Then I thought I’ll follow him over there, or I’ll go myself. I’ll do it for him,” Chappelle told Campbell.

Chappelle said that those who listened to Wonder would always tell that his mind was thinking about Africa all along.

“Those in the room that knows Stevie personally he’s said this thing many times through the years that we’ve known him. But this last time he said it, what he said was ‘I am moving to Ghana so that I can be valued and respected more’, that’s almost exactly the phrase he used,” Dave told Campbell.

Chappelle is having a reconnaissance in Ghana scouting for a place to put up a comedy hub. He is also looking for a beautiful place to call home in Ghana but is sure of relocating.

“We have been working together, hopefully, I’ll build something there, but I am definitely going to at least rent something for the foreseeable future, and I hope to open a comedy club there because there’s none,” he said.

In Ghana, he is optimistic about living a life where he does not have to keep looking over his shoulders due to racism and discrimination based on his skin colour.

Wonder noted that life in the West is never rosy for a black man because the system is never in favour of them which makes life hard irrespective of your social standing. His decision to move to Ghana is to secure the future of his grandchildren who could be subjected to racism and discrimination.

The two celebrities will join a growing list of internationally recognized figures who are seeking refuge in Africa despite doing well in West.

Naomi Campbell at her luxurious villa in Malindi. [Photo: Courtesy]

Recently, British model Naomi Campbell took the world on a tour of her luxurious villa in Malindi. She loves Kenya and her love for the East African country saw her picked as the international Magical Kenya Ambassador.

The British Model enjoys the best of times in Kenya under the shelter of the villa overlooking the turquoise waters of the Indian Ocean. It is a piece of architectural marvel with an outdoor indoor them that brings sunlight rays to sections of the villa mostly those for relaxation.