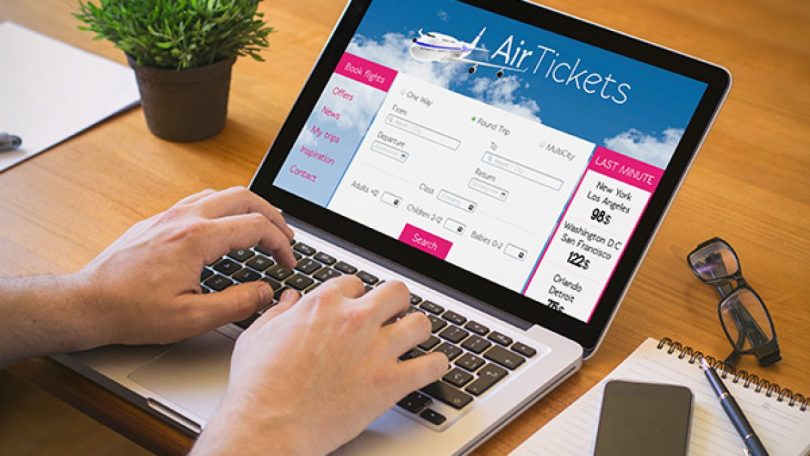 Did you know there is a way you can get cheap airfare during the peak season? It sounds impossible but it is. You only need to understand what is fuel dumping in ticket booking.

For many avid travelers, this is the first time they are hearing of ‘fuel dumping’. And it sounds too true of a tale to believe but it’s a reality elite travelers from the west cash in on.

Frequent fliers with knowledge about this are by the best description of ticket booking outlaws shaping this narrative. It’s an interesting concept and an eye-opener too.

Before we go to this, there is the literal meaning of fuel dumping which involves jet fuel. Far from getting cheap tickets, it refers to the process of draining jet fuel while in the air in case of an emergency.

In such an event, it necessitates an early return to the airport after takeoff or an unplanned emergency landing. So, pilots may dump fuel from the aircraft to lighten the load.

However, this concept of cheap airfare leads to a unique narrative. Read on and save a few bucks the next time you are booking a flight.

How Does Fuel Dumping Work? 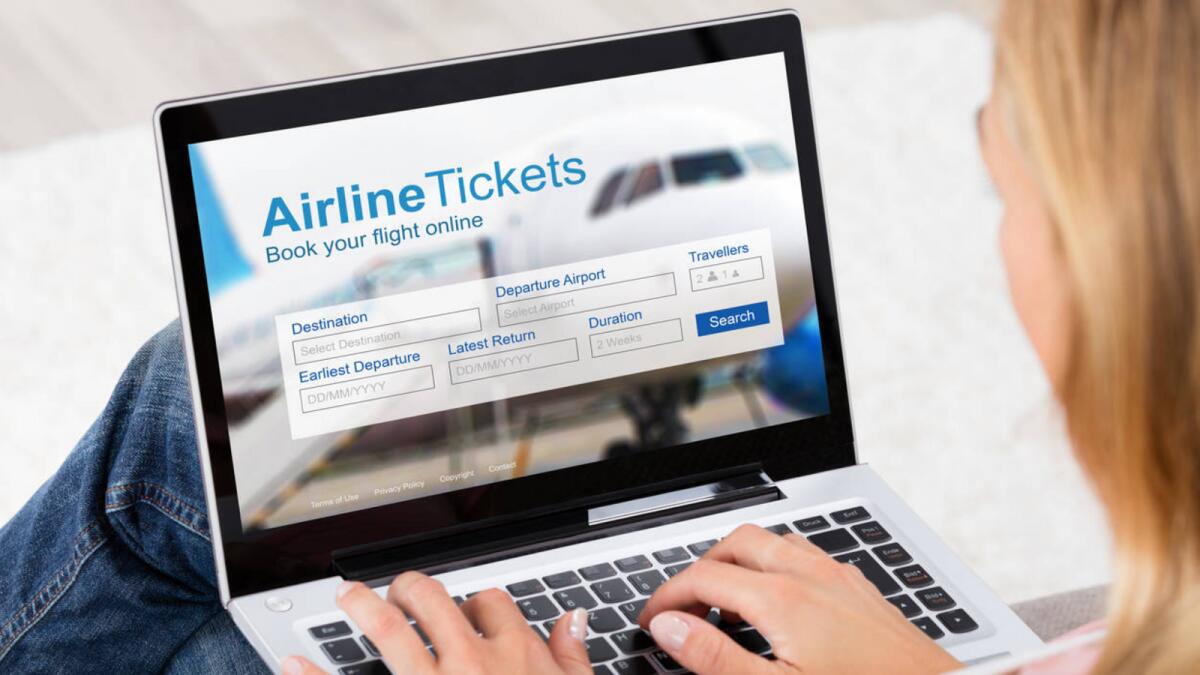 What is fuel dumping in ticket booking? Well, it is the practice of reducing the cost of a ticket by eliminating previously added fees.

The additional charges are, ideally, fuel surcharges usually denoted by the letters YQ and YR on airline tickets. They are often much more than the ticket’s base rate.

By eliminating the costs of jet fuel which planes run on, you effectively reduce the price of a ticket. The difference in price is significant. For instance, with fuel charges included, a $1200 one-way ticket could drop $300-$400 range with the fuel dumping ticket booking concept.

The low-range airfare means that you only pay the base fare alone for a particular route because it is affordable. Nevertheless, it remains a hush-hush subject because it has its complexities too.

Where Can I find 3X Fuel Dump?

Now that you know what is fuel dumping in ticket booking, the next step is mastering how to get it right. Here, the 3X of the ‘third strike’ technique is the most straightforward.

The most fundamental idea is a 3x referring to a variety of approaches. It’s easy to pull off a third strike, but far more challenging to locate. Ideally, 3X technique gives you three options to your route via different cities which is far cheaper.

You get a third of your ticket prices saved. A third, shorter journey, to and from unconnected destinations, adds to your itinerary. For instance when flying from New York to London and back to New York.

Using the 3X formula, for this trip, you pay less airfare. That’s because there is no fuel surcharges levied on your first flight and the return flight.

So, when booking a flight from New York to London, you would use the “Multi City” option instead of the “Round Trip” option on any booking site. 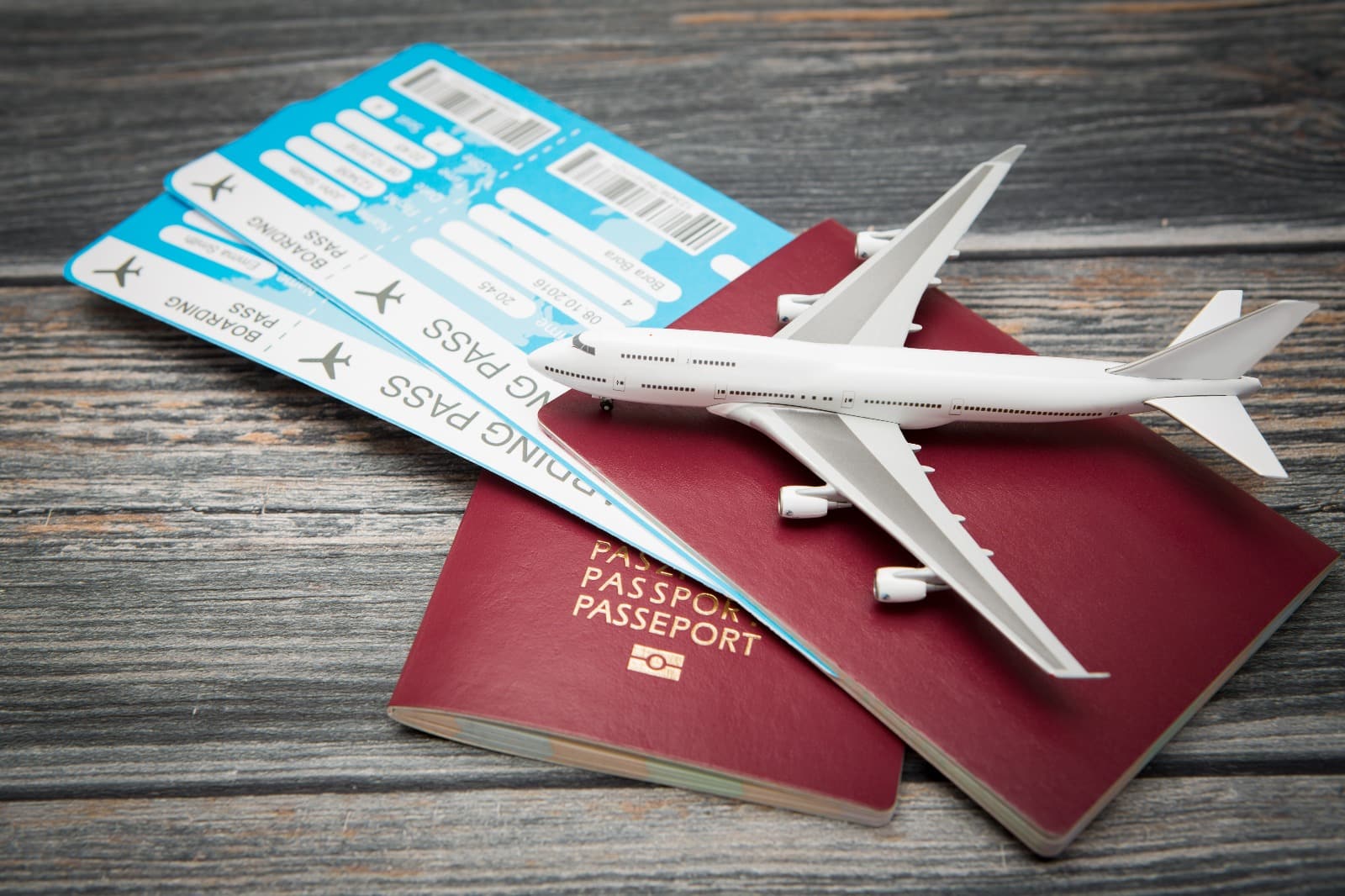 You then use the second field to enter “London to New York.” Then there is the third field to enter “Singapore to Kuala Lumpur” or some other combination of short obscure cities where fuel dumps occur.

While you pursue what is fuel dumping in ticket booking, you should switch planes to get the most active dumps. Be cautious though and never try to reserve these through an airline’s website.

Use an online travel agency like Orbitz, Skyscanner, CheapTickets to hack it. Otherwise, using an airline’s website triggers alerts from fuel dump sheriffs who are quick to flag you down.

In a nutshell, follow these two rules to add a third flight (s).

All you need now is time and a little luck as you travel ‘tax-free’. Getting your first 3X ticket can take anywhere from a few minutes to a few weeks. Therefore, Skyscanner is a good option for you.

Also remember, using the fuel dump technique increases the risk that an airline will cancel your ticket. Or force you to pay the remaining portion of a fuel surcharge but it is highly unusual.