Many world class travelers are curious about Turkish Airlines Africa review given the positivity over the past year by passengers.

To begin with, there are 44 destination flights to Africa from Istanbul, the Turkish capital. The airlines wins on many fronts and customer service is one of them.

In addition, their authentic spicy Turkish meals rack the review of the Istanbul-based airlines. So if you’re flying to Africa, take comfort in a hearty meal aboard the flight. These are just a few aspects of the greatness of the airlines.

Is Turkish Airlines a Reliable Airline?

Reliability makes up a huge part of Turkish Airlines Africa review. In the last 88 years, the Turkish national carrier built a worldwide presence. This is why it wins on reliability.

The airline has 44 flight destinations in Africa meaning it will be the link to African nations with no direct flight.

The over 400 planes in Turkish Airlines’ fleet range in size from the compact Airbus A319 to the massive Boeing 777-300ER.

Istanbul Airport is the Best in the World

With 143 aerobridge passenger gates spread across five concourse piers, this terminal is huge. There is no transit system connecting any of the gates. You get everything under one large roof meaning there is no unpleasant bus or train terminal transfers.

Turkish Airlines has a fantastic product and route network, making the use of points and miles on the airline a smart idea. Thanks to their membership in Star Alliance, you may accumulate miles even when flying economy.

Turkish Airlines flights can be redeemed for miles in these schemes as well.

The luggage policy of Turkish Airlines is very convenient. You have the option of stowing one bag in the overhead bin and the other in the storage space beneath the ottoman.

Why are Turkish Airlines Flights so Cheap?

Nothing beat Turkish Airlines Africa review than on the affordability front. Unlike other global airlines, this one enjoys abundance of low-cost labour.

Additionally, the absence of strong unions, low airport gate fees, cheap food and supplies add to its affordability. Also, its efficient utilisation of planes makes its services cheap and easy to run. 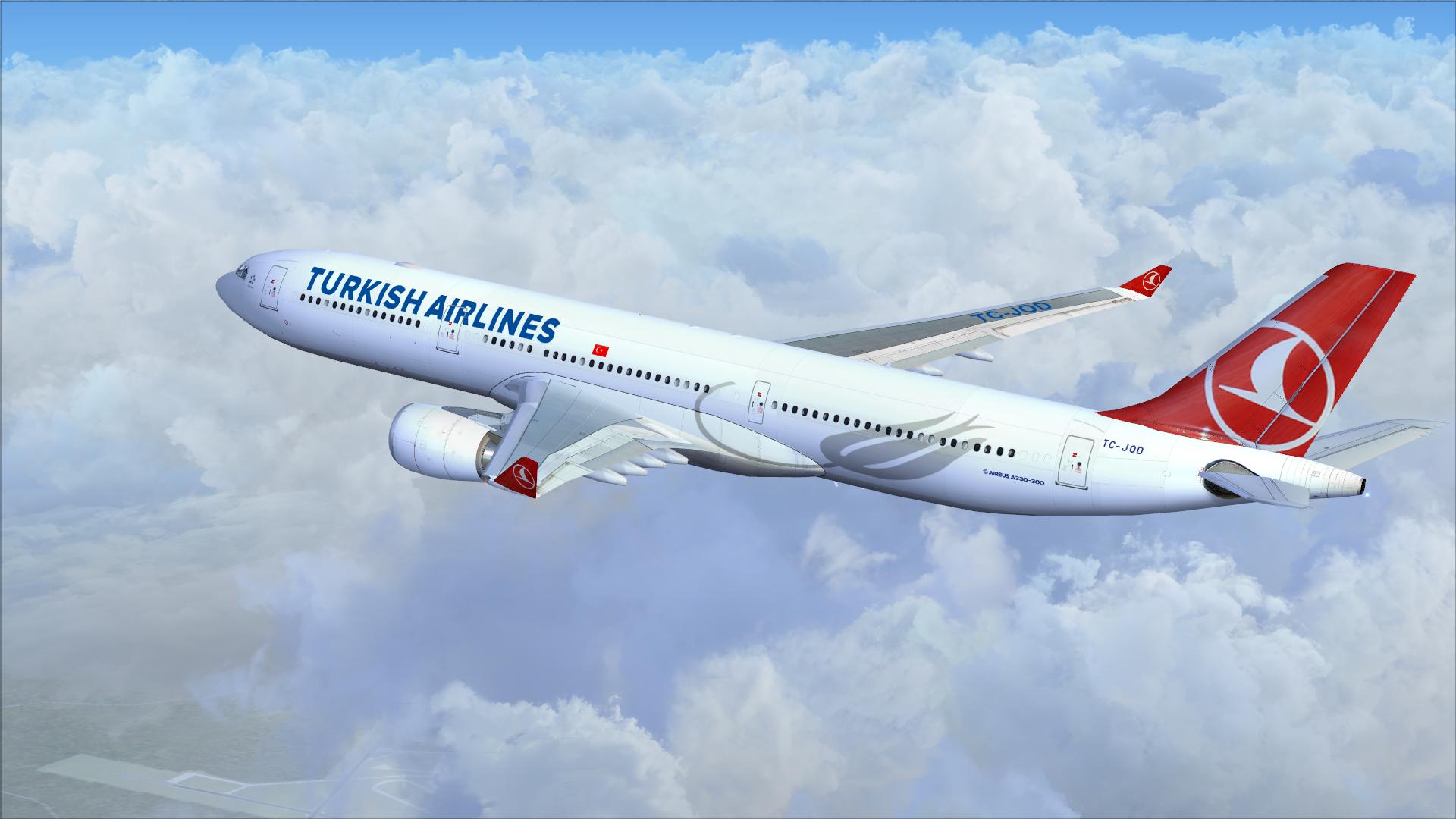 Is Turkish Airlines the Best in the World?

Turkish Airlines was crowned Best Airline in Europe by Skytrax on the annual 2022 World Airline Awards. It set new records in the air and setting itself apart from competitors with a good performance throughout the year.

It’s the only the airline that flies to more countries than any other. The victorious flag carrier received a number of awards at the 2022 World Airline Awards ceremony held in London’s historic Langham Hotel on September 23.

As one of the world’s largest aviation hubs, Istanbul Airport (IST) is home to Turkish Airlines, making it a prime choice for any upcoming trips. Trips to Africa aboard a Turkish flight does not disappoint.

The meals and the atmosphere of the lounges are out of this world. Then, there is the layout of their Istanbul hub. While it necessitates extensive walking, the extra steps are rewarded with more opportunities to indulge in the excellent fare offered.