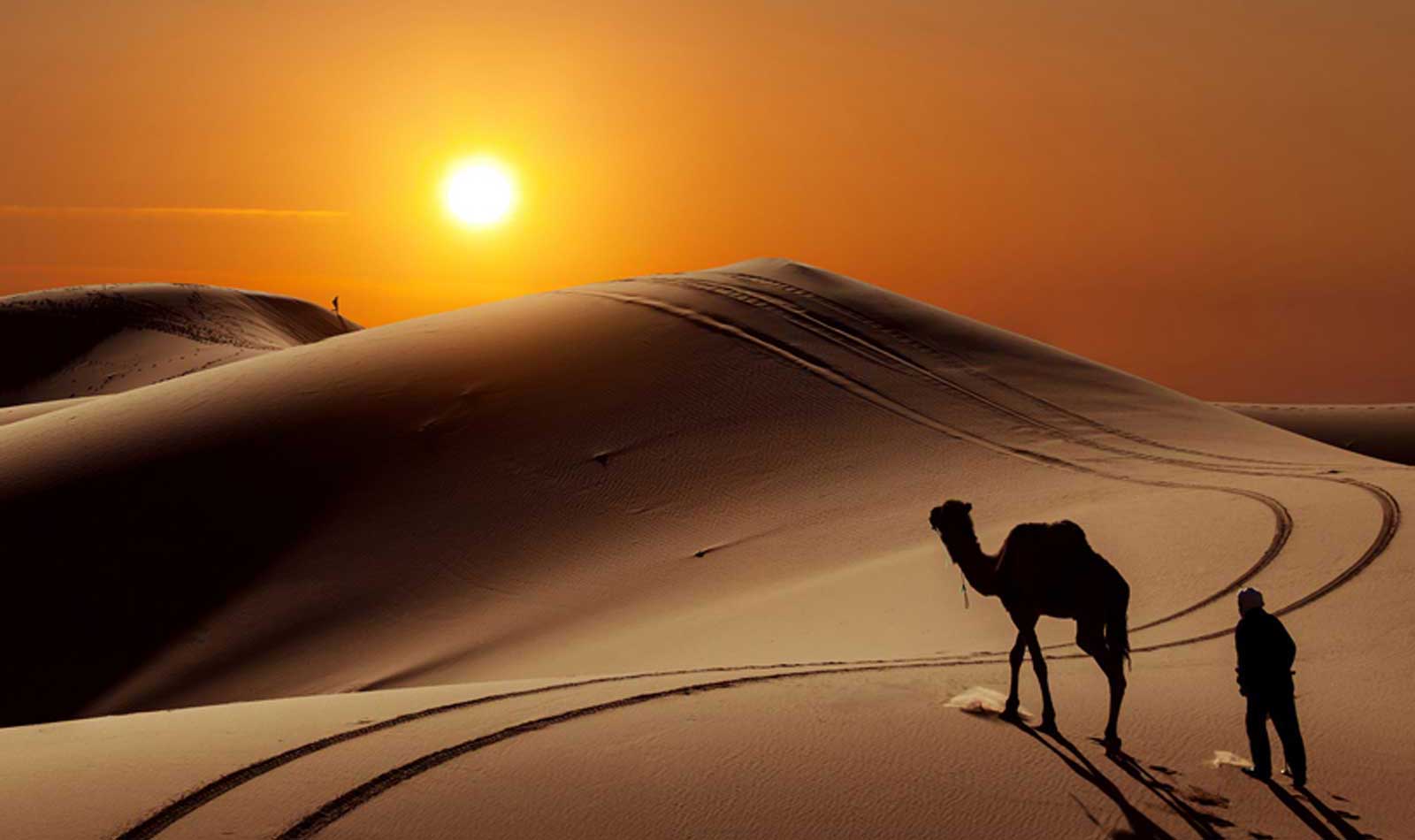 Morocco is one of the North African countries where visitors derive a lot of fun from the desert safaris across the country. For a change of experience, try the 4-day Fes Desert tour for $565.

The highlights of this four-day trip include a visit to the famous Atlas Mountains specifically Old Kasbah where several local and international movies have been shot and Ouarzazate cinema studio.

Day 2: A tour to Ouzina Desert after breakfast begins. The first stop will be at the palm grove and Gorges of Toldra with other mini-stops in Erfoudn a Berber and Arab town before proceeding to Ouzina. A night at Kasbah Riad Porte de Sahara is memorable.

Day 3: The better part of the day will be spent touring the desert, this includes a short trip to Ouzina town while riding a quad bike. The afternoon will have you set in the middle of the desert and watch the dunes line up as the sunsets. The night will be spent in Haima.

Day 4: The last day of the tour starts early with a dune climbing exercise before the sun rises. After breakfast, you proceed to Merzouga through the Paris-Dakar Rally. There is a tour of Khamila village that was originally inhabited by Malians. In the afternoon, visit Merzouga and later leave for Fes.