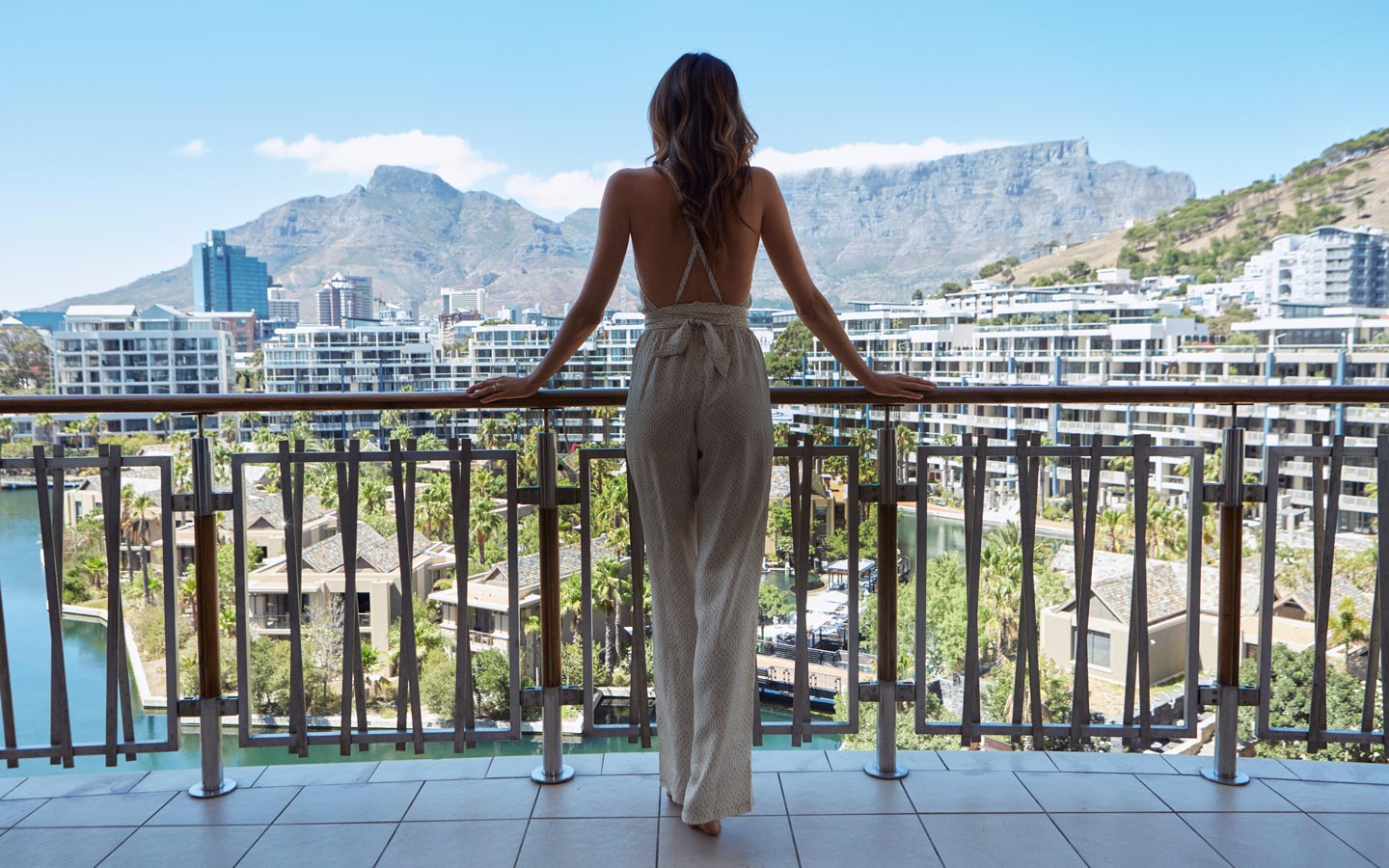 South Africa is home to world-renowned five-star hotels. Hilton, Radisson Blu, Star wood and Hyatt are some of the most popular exquisite hotels. However, there are several others in the same class. 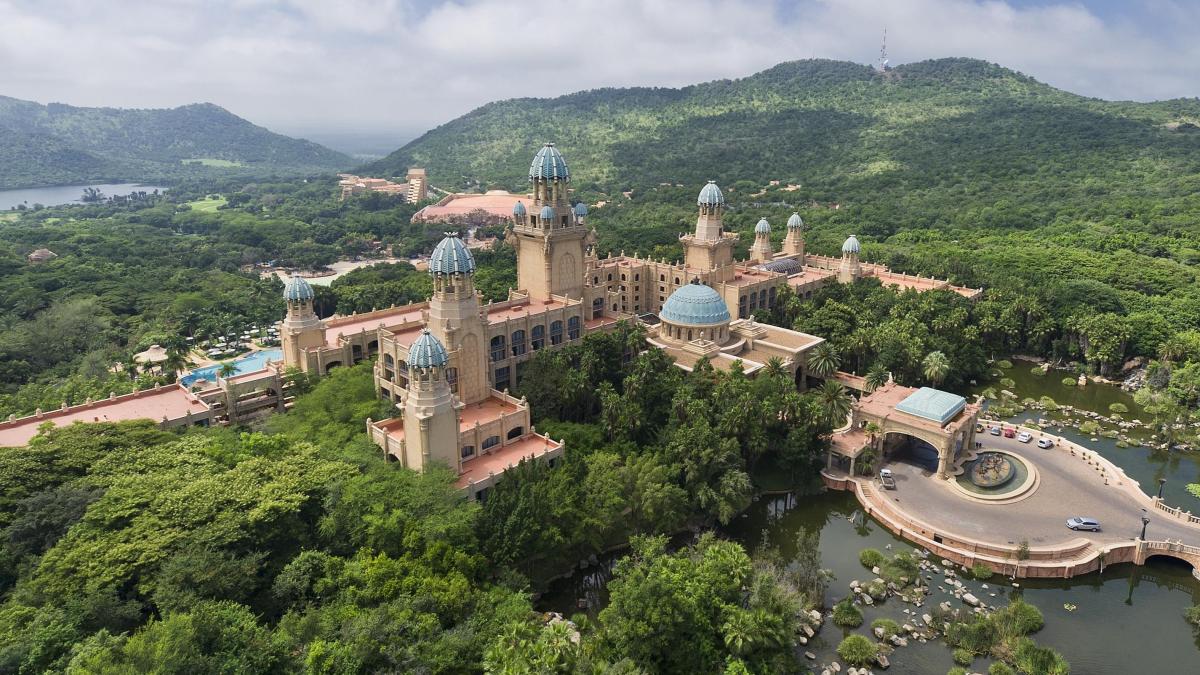 An aerial view of The Palace of the Lost City in South Africa [Photo by golfholidays.com]

It is a five-star hotel in the North West region of South Africa, at Sun City Resort. The Palace of the Lost City is architecturally unique and situated in a serene environment and adjacent to the Big Five Pilanesberg Park.

It has a helipad, a gym, spa, salon, outdoor swimming pool, Golf Pro shop, tennis court terrace among other amenities. The rooms are spacious and it is best recommended for a honeymoon or a family vacation.

The award-winning five-star hotel at the prestigious V&A Waterfront in Cape Town is famously known not just for its elegance but Signal Restaurant and Whiskey, Wine and Cocktail bar. Cape Grace Hotel has 121 rooms all tastefully designed to give the best comfort.

Besides, it is relaxing watching the sundowner across Table Mountain and Signal Hill. It’s proximity to the airport, 20 – 45 min, makes it a destination of choice for many tourists. 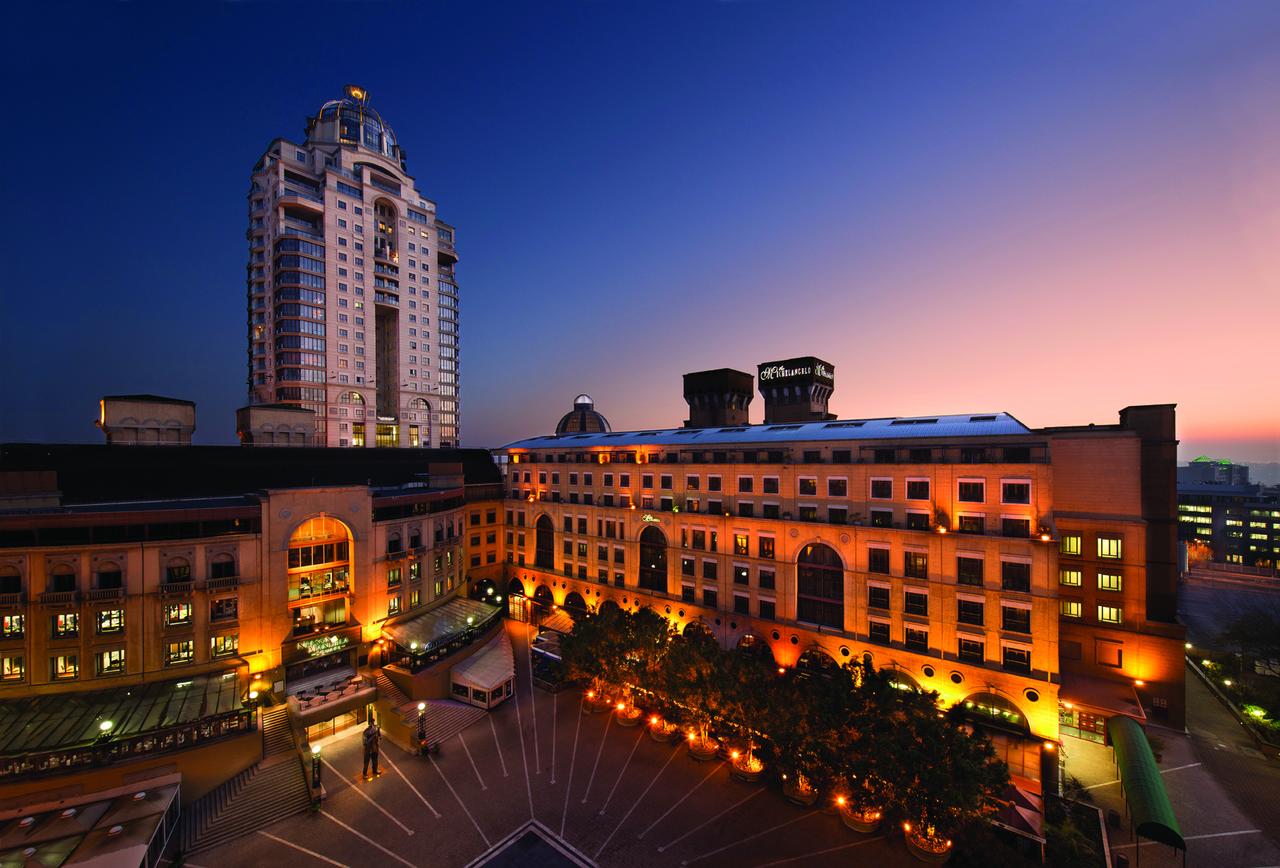 Michelangelo Hotel in Santon, Johannesburg is one of its kind in the region at the Nelson Mandela Square. Its proximity to the city centre makes it more preferable for visitors who still want to maintain touch with city life.

Fairmont Zimbali Resort is the golden goose of KwaZulu Natal in Durban. The 18-hole golf course, clubhouse and the beachfront villa is a major attraction for many visitors.

The 154 suites/guestrooms overlook the Indian Ocean and the coastal forest whose calmness is best enjoyed on the expansive veranda. 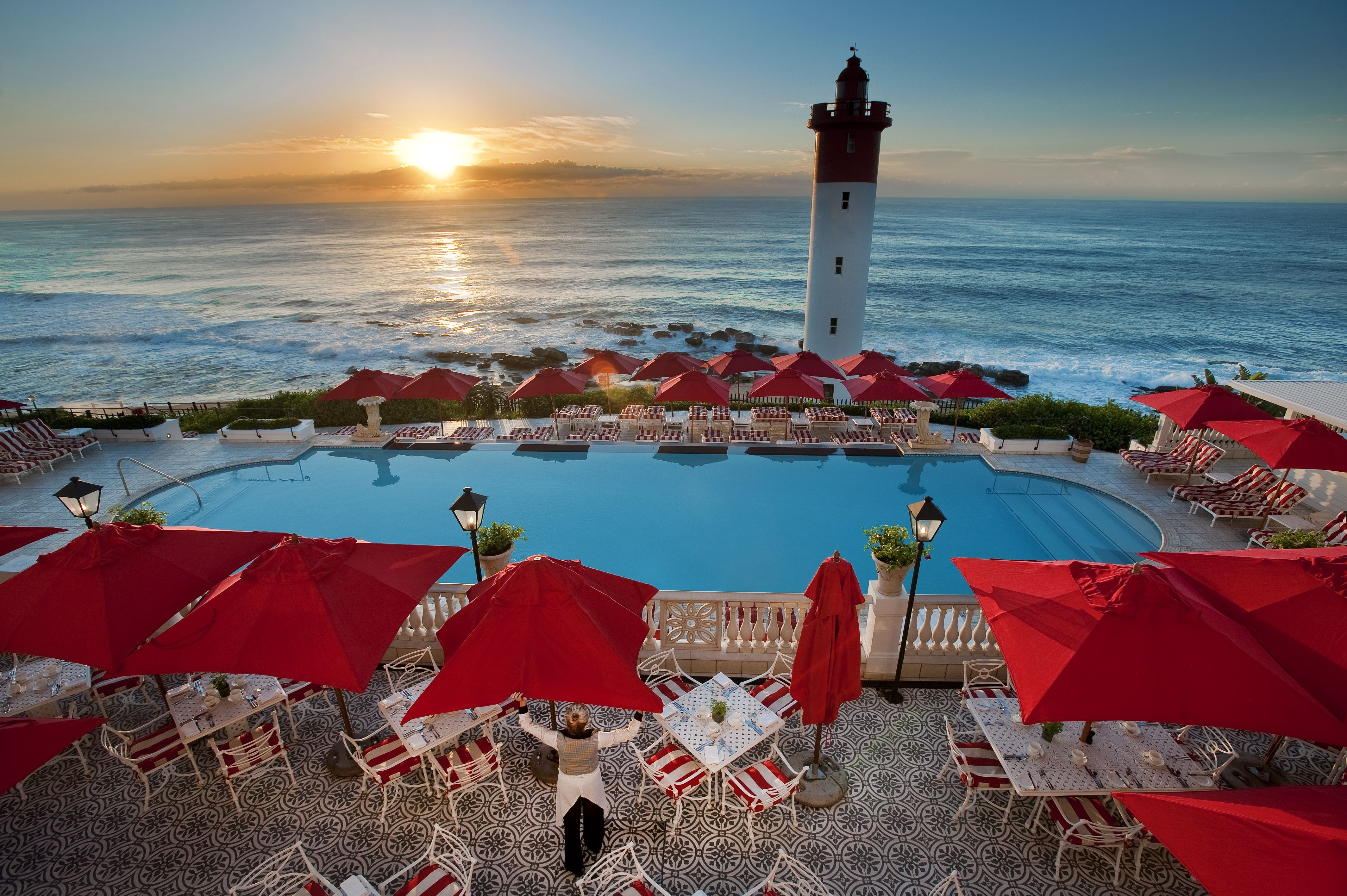 Another of Durban’s eye candy located in Umhlanga Rocks, few minutes drive from Durban. The fact that it is built along the banks of the Indian Ocean makes it even better.

The 89-roomed hotel is accommodating to families and individuals who would want to have some quality leisure time in South Africa.

Visiting Zimbabwe On A Budget: 5 Classy Hotels To Stay From $43