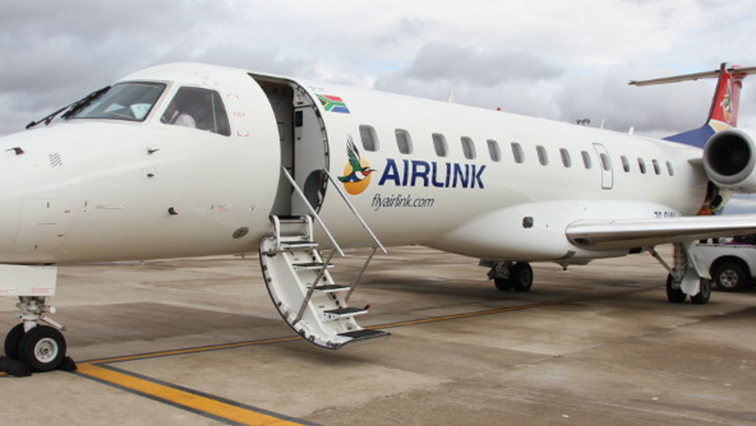 This will be a big boost for Mozambique’s tourism sector which is making a comeback through domestic tourism which resumed in September.

Airlink’s Johannesburg-Maputo route will have two weekly flight; on Wednesdays and Fridays.

“Airlink is proud and excited to be launching this brand new service and adding it to our growing Southern African route network,” Airlink CEO Rodger Foster said as quoted by Further Africa.

“Although we have begun flights to Maputo, we plan to add more Mozambican destinations to our schedule in the coming days.”

The news comes amid an extended ban by the Mozambican government on international flights.

Commercial flight to and from Maputo have been okayed.

Data released recently by the National Statistics Institute (INE) showed that profits of overnight stays in Mozambique increased by 4% in 2019.

In 2018, Mozambique received 2.8 million tourists and raked in $241.8 million. This was a huge growth compared to three years ago when only 1.6 million international travellers visited Mozambique.