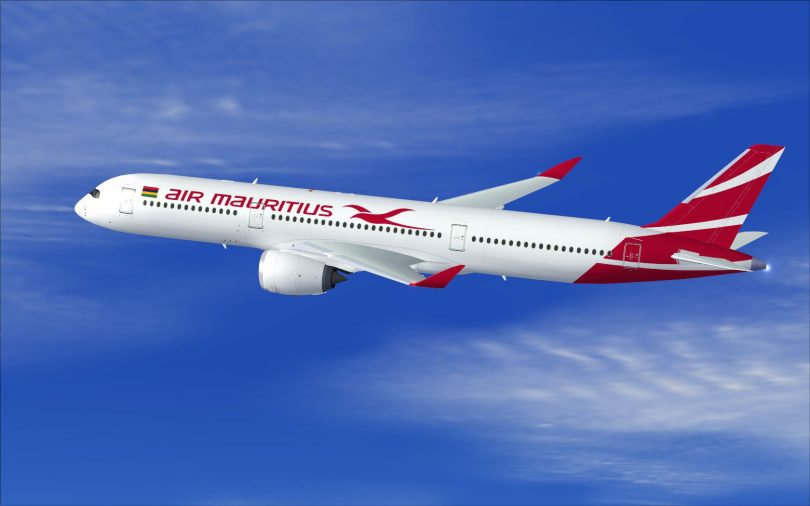 March is reportedly the cheapest month to fly to Kenya from any part of the world. You’ll avoid the peak-season crowd as you take advantage of the lower off-season rates for hotels and resorts.

In March, the weather transitions from ‘hot and dry’ to ‘cool and wet’, but there is still plenty to do as you enjoy your vacation.

The prices of air tickets depend on multiple factors. But booking in advance can help bring costs down. If you book your flight a week before departure, you’ll pay a relatively high amount for the ticket. 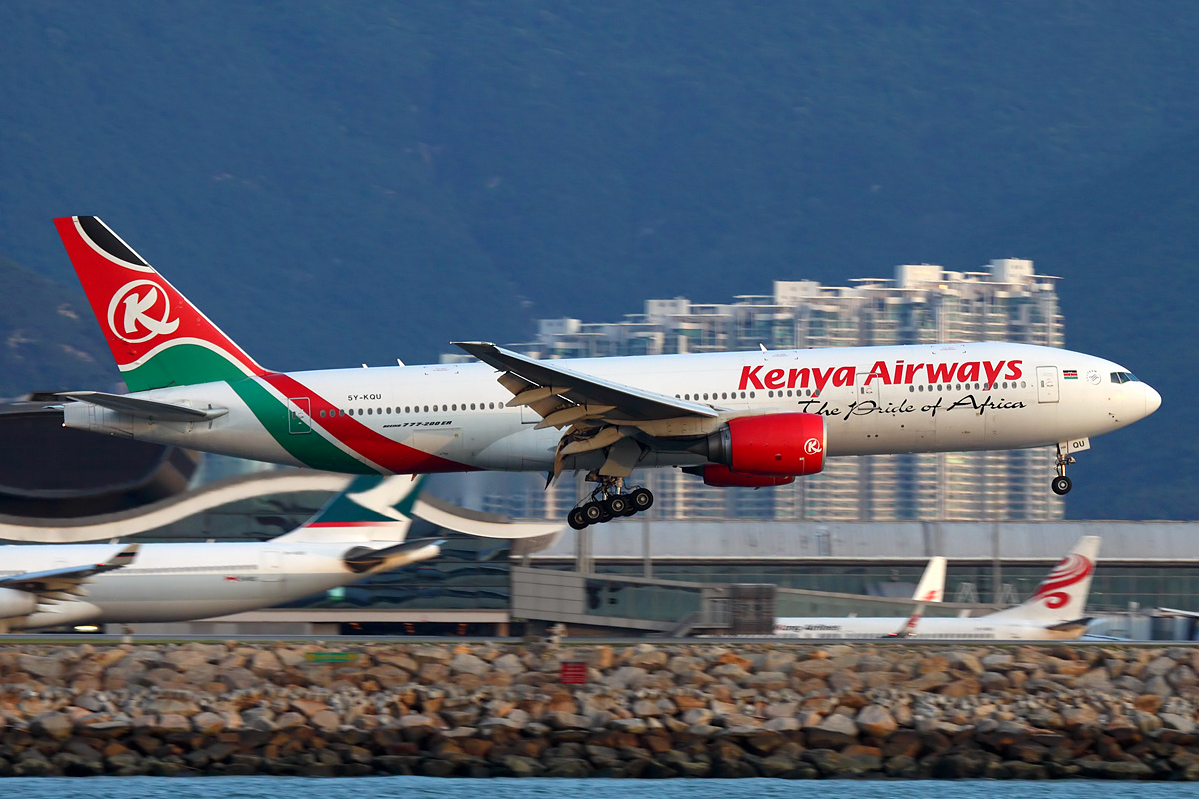 Which is the cheapest month to fly to Kenya? Photo/ Wikipedia.

To ensure you get the lowest price possible, it is recommended you book your flight at least 47 days before the travel date.

Which is the Cheapest Day to Fly to Kenya?

The cheapest day to travel to Kenya is Wednesday, and the most expensive day is Friday.

What Should You Pack For a Flight to Kenya?

You should know the weather conditions in Kenya so as to know what to carry during your trip.

Kenya’s rainy season starts in April and goes up to June and October to mid-December. January and February are usually dry and hot.

Temperatures are generally high in Kenya throughout the year, so you should carry warm weather attires and sunblock.

If your trip involves going to the highlands, carry a sweater or something heavy because the mornings and evenings are often chilly.

If you will visit Kenya’s coastal region, ensure you pack your swimsuit. 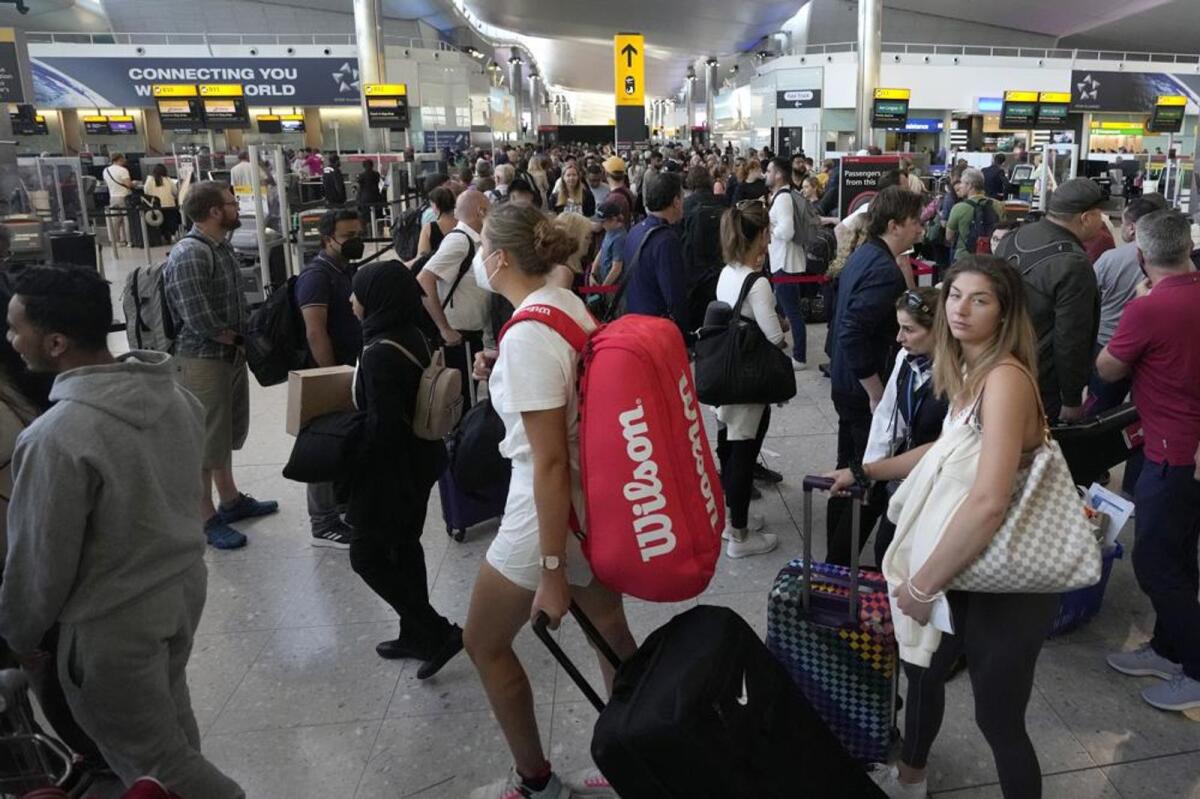 What to carry while visiting Kenya depends on the month you’re travelling and the place you’ll be visiting. Photo/ Khaleej Times.

Can You Fly Direct to Kenya?

The capital city of Kenya, Nairobi, is the major hub for East Africa served by many airlines from different countries.

But can you fly direct to Kenya? Well, the answer to this question depends on where you want to visit Kenya from.

If you’re from the United Kingdom, London Heathrow is the only British airport offering direct flights to Kenya. The flight, operated by Kenya and British Airways, takes around nine hours.

During the high season, the cost of a flight can go as high as above 1000 euros. But if you travel during the cheapest month to fly to Kenya, you can pay as low as 500 euros.

If you’re from Ireland, you can only fly directly to Kenya if you first go to Heathrow Airport or one of the European cities offering direct flights to Kenya.

The other European cities with direct flights to Kenya are Frankfurt, Amsterdam and Paris. Airlines which fly directly from those cities to Nairobi are Kenya Airways, Air France, Turkish Airlines, Swiss Airlines, KLM and Lufthansa.

When travelling from Australia, Qatar Airways, Etihad Airways, and Emirates have decent connections to Kenya. You can also use Air Mauritius from Perth to Mauritius, then fly directly to Kenya. 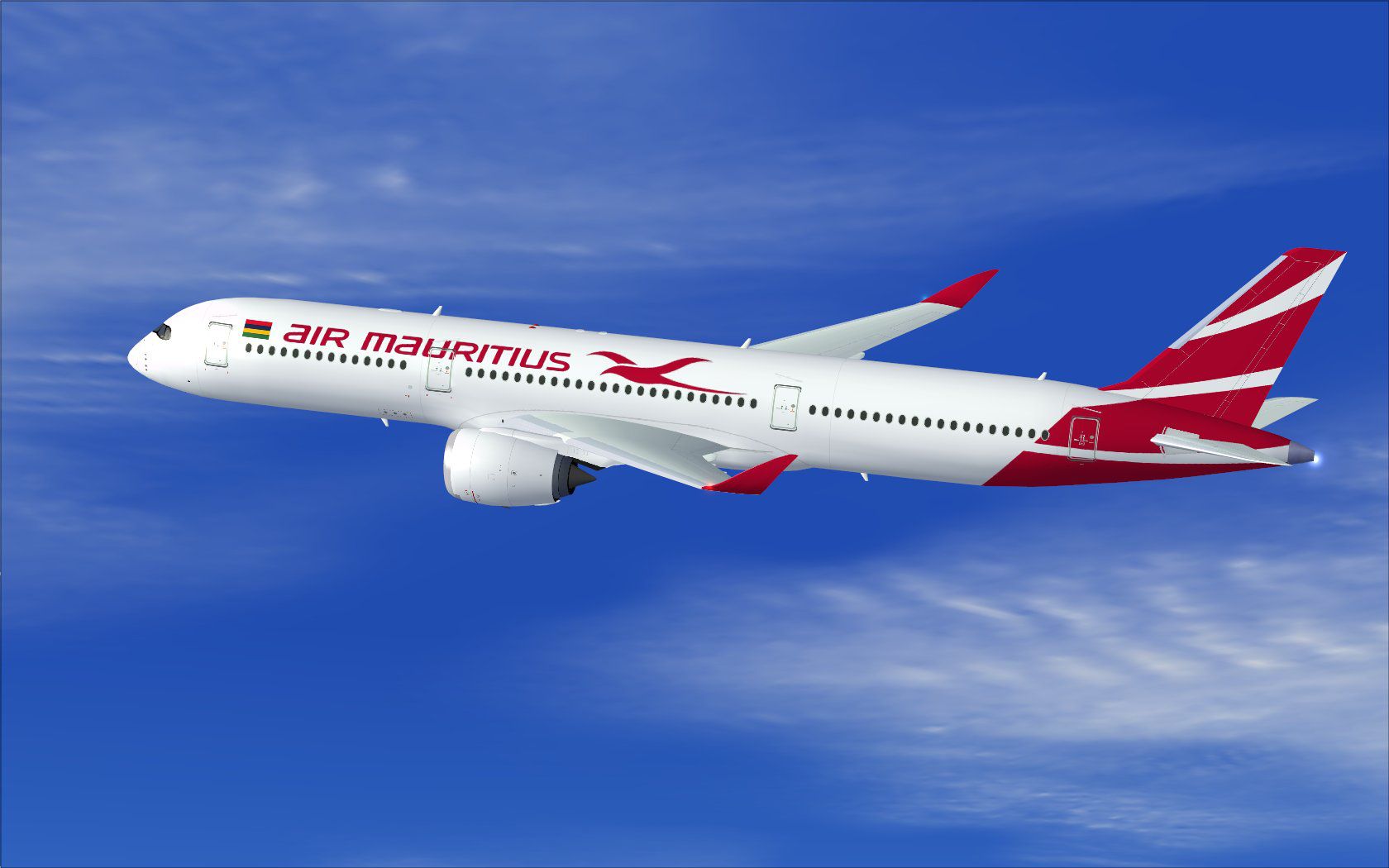 There are no direct flights from Canada or the US to Kenya and East Africa in general. Some travellers use connections in the Middle East or travel to Johannesburg in South Africa, where they catch a direct flight to Kenya.

But the easiest way from the US or Canada to Kenya is by first travelling to Europe, where you’ll get direct flights to the Caribbean beauty.

What Do People Go to Kenya For?

Tourists visit Kenya for different reasons, such as climbing Mount Kenya, spending time on the warm sandy beaches, and viewing wild animals such as giraffes, lions and elephants.

When you travel during the cheapest month to fly to Kenya, you won’t be able to see the Wildebeest migration. This is because the migration, which occurs across the plains of Maasai Mara, takes place between June and September.