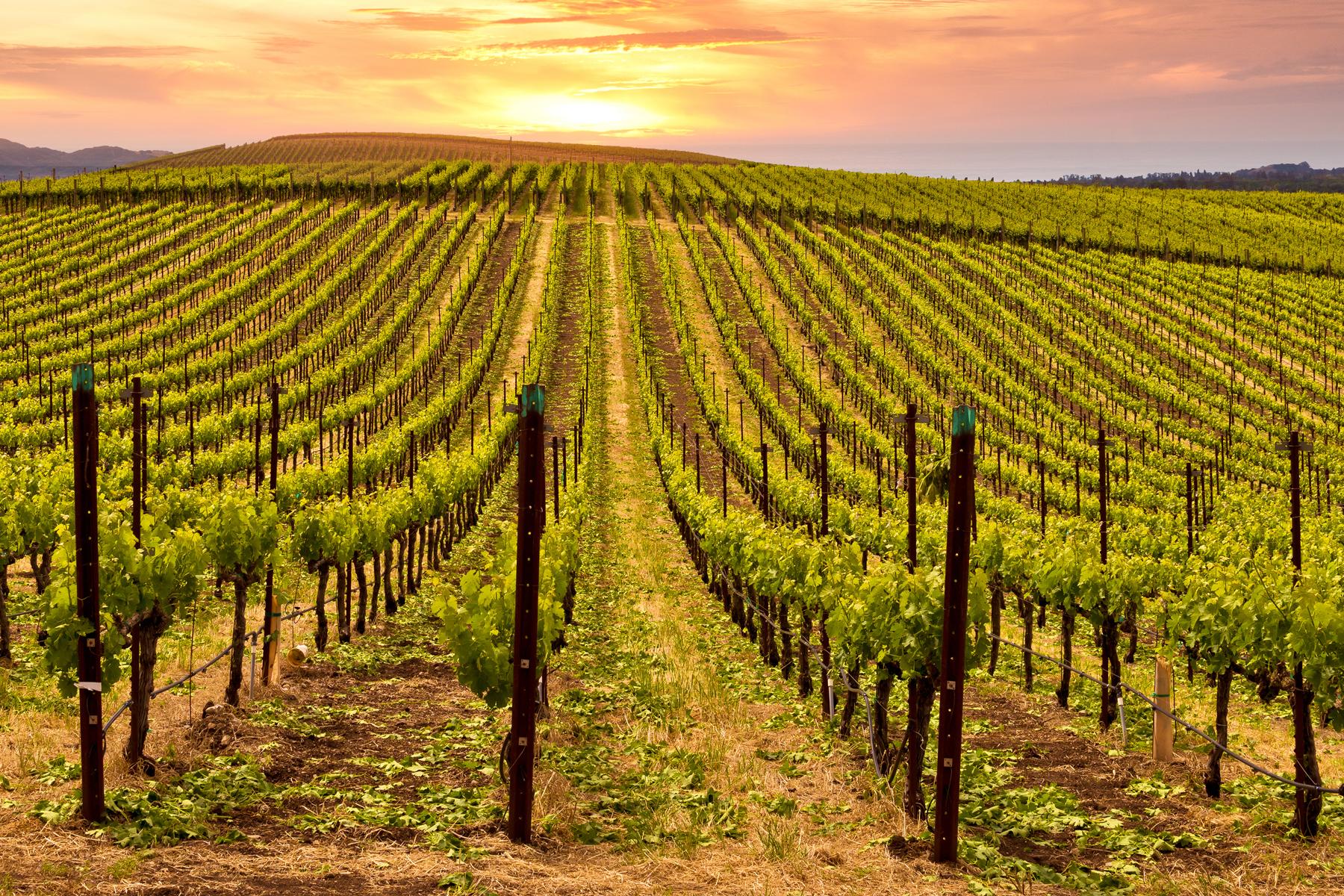 Under the stewardship of King Hassan II and good climatic conditions, Morocco’s wine industry rose from the ashes like a phoenix to rank as the second-largest wine producer in the continent after Algeria.

Here are some of the best vineyards in Morocco:

The Château vineyards in Meknes sit on 700 hectares of land and are Morocco’s first winery to be allowed to use the prestigious Château name. Château is an established wine brand with four branches in Morocco – Les Coteaux de l’Atlas, Berkane, Beni M’tir, and Guerrouane. The winery’s surroundings are nothing short of fascinating; there are fountains all though with Moroccan-decorated seating areas.

Both red and white wine is produced here including the famous “cru”. 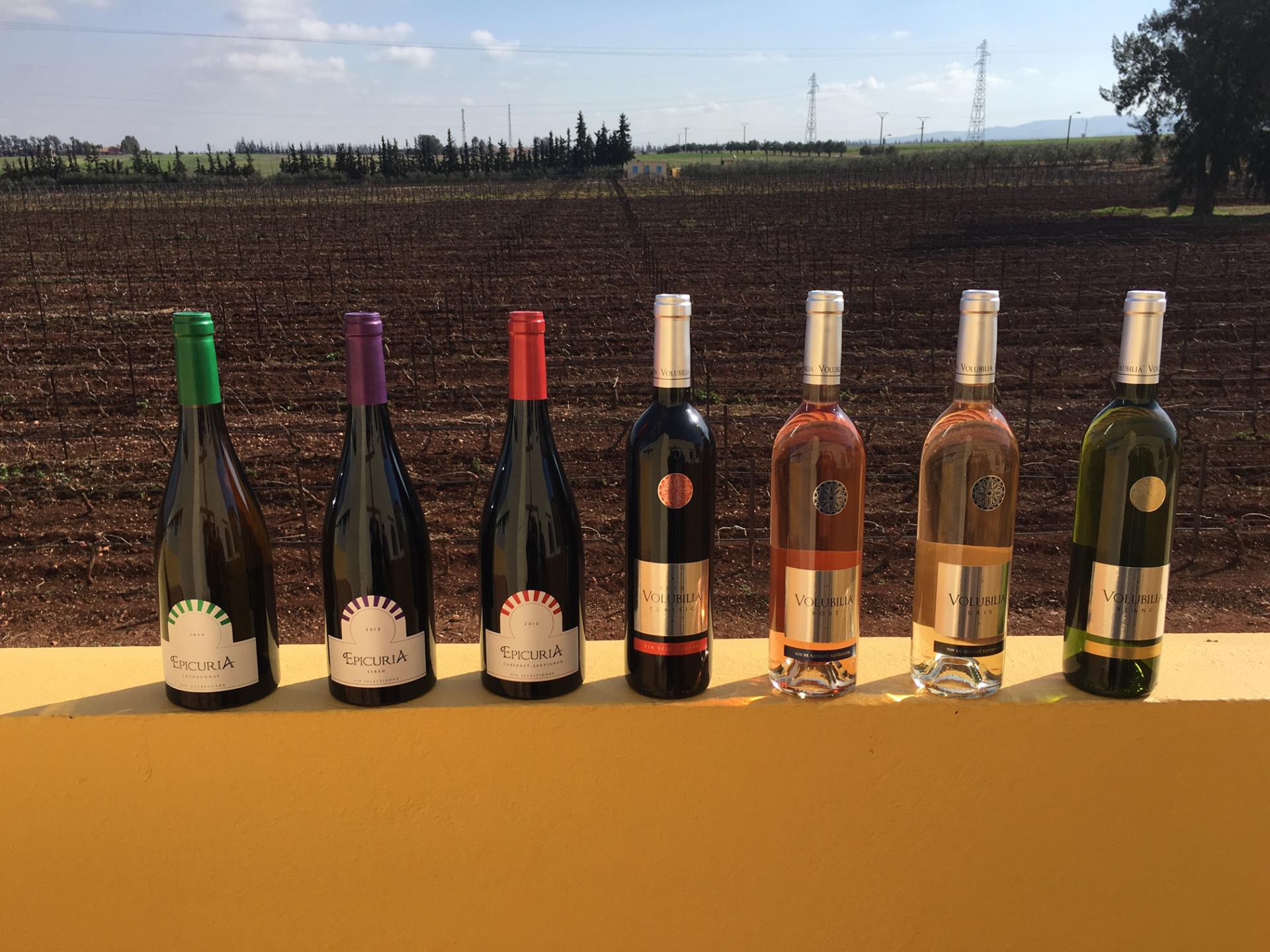 It is one of the ancient wineries in Morocco built in the 1920s in an area falling between Rabat and Morocco’s capital, Casablanca. The cool nature of this area greatly aids the growth of grapes with a slightly different taste from those grown in Meknes. The secret behind the distinct taste of grapes in Domaine Ouled Thaleb is in its farming. Farmers here mainly use organic farming methods. The signature wine brand from organically-grown grapes is the Ouled Thaleb wine.

As the 20th century set in, the French established Domaine de la Zounia stretching on 75 hectares of land in Meknes around 1930 and is the producer of Volubilia wine label in the globe.

Besides the grapes in the vineyard, there are a dedicated 15 hectares for olive farming and different species of trees. In 2006, Domaine de la Zouina’s olive oil was ranked as the Best Olive Oil in the world.