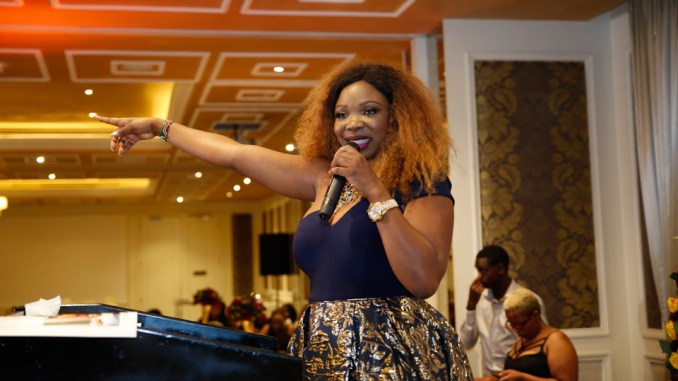 The allure of greener pastures in the west is majorly why many Africans are relocating to America.  African immigrants in the US have over the years increased – standing at 2.1 million as of 2017. However, life on the other side is not always rosy as they make it look in Hollywood movies.

A ‘life is easy in the US ‘ mindset has contributed to a lot of Africans immigrating to the US in search of better-paying jobs. While it is true that employment is almost guaranteed in the US, life can be unbearable.

Here is what you should know as an African planning on relocating to the US. 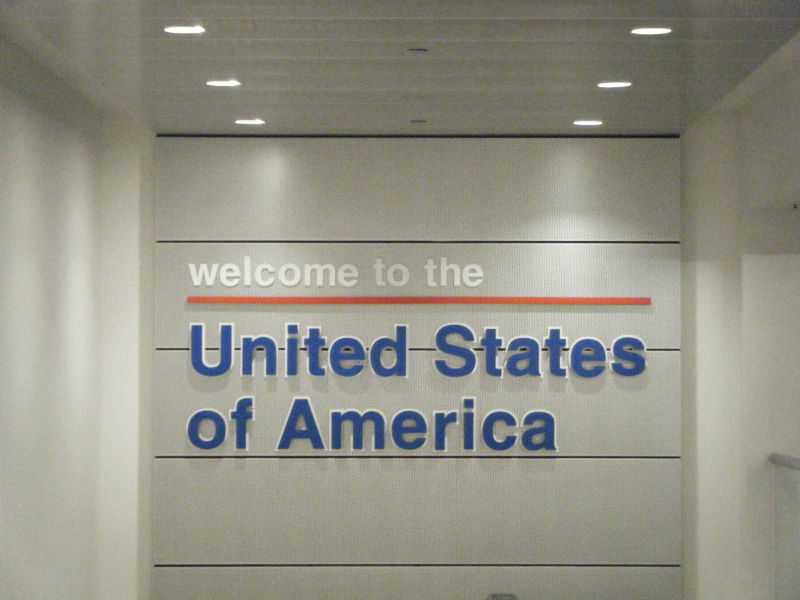 What Should You Know As An African Immigrating to the US?

Data by the Migration Policy Institute indicates that as of 2009 two-thirds of the African immigrants in the US were from either East or West Africa. This number has since grown over the year.

And one of the people who moved to the US in the early 2000s is Lily Richards, a Kenyan.  Lily wanted a new life and harboured a dream to relocate to the US and start a new life.

She applied for a Green Card severally until one day when her prayers were answered. She moved to the US for a new life with different goals but it has been a long journey.

Today, Lily is the president of Kenyan Women in The US (KWITU). Lily is also a businesswoman both in the US and in Kenya but it’s all about the effort and sacrifices she made 13 years ago.

Determination and resilience are what propelled her to success, she tells Alex Chamwada on Daring Abroad series. When she looks at everything she has today, it always reminds her of the battles she fought to make it.

Down memory lane, she landed on US soil in 2007 with the hope of securing a job since she had a diploma in Hotel Management. However, this meant nothing on the other side of the world.

“When I came here, they didn’t take any credits from Kenya and even had me go back to do basic maths algebra,” she recalls. It is then that the harsh reality of life in the US for an African immigrant hit her so hard.

Lily’s first job was at Maicy’s and her second engagement as one of the African immigrants in the US was in direct care where she worked for a day and left.  All this time, she was being hosted by another Kenyan who arrived in the US earlier than she did.

She decided to go back to school and pursue a degree in Finance while working part-time to raise tuition fees. She was lucky to secure a job with a local bank on a full-time basis.

The Kenyan woman yearned for success and she hustled for another side job while still studying and working. This wore her out but when she looks back, she would never have made it in the US without such selflessness.

Lily Richard is a Kenyan entrepreneur who is among African immigrants in the US. Photo/YouTube

How to Make it as an African Immigrant in the US

Her biggest lesson so far is a Green Card is only a ticket to the US and not a ticket for success.

“The person who will host you plays a very big role in your life here (US),” the US-based Kenyan businesswoman says.

Speaking of the American dream, Lily says that your path to success starts down. You work it up and stay on track. She advises Africans immigrating to the US through a Green Card brace themselves on starting from the bottom.

She warns that losing focus in the US is as bad as having no vision because the system there is unforgiving with a tough transition.

Lily has for years now worked as KWITU’s chair. The organization connects, supports and empowers Kenyan women living in America and has 30 chapters with a membership of 14,000.

KWITU educates her members on how to invest back home because life on the other side is unpredictable.

She is categorical that many African deportees – declared illegal immigrants in the US by the State – struggle upon returning home. That’s why investing for them is important,

“Many of our deportees are struggling. You are back home people are looking at you like dude, you were just in America. You lived in America for 20 years how is it that you are walking like us you don’t even have a car…” she says.