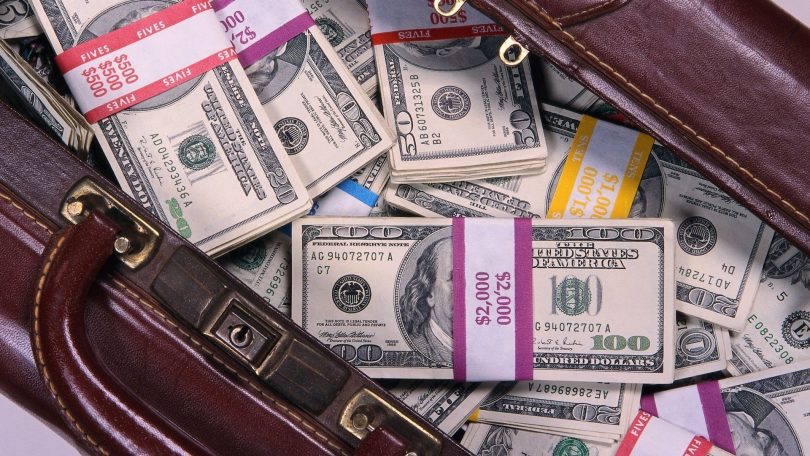 A British tourist, Benson Nickolson will forever cherish Kenya following a defining moment in his life at Wilson Airport in Nairobi. His holiday in this East African country could have set him years back after losing $19,0000 at the airport.

However, thanks to three Kenyans working at the airport, among them security staff, he got back every penny he flew with to Kenya from the UK. Nickolson flew out of the country but couldn’t hide his bliss following the events of the past weeks.

Sometime in mid-October, the British tourist and his family arrived in Kenya for a three-week vacation. They visited various animal conservancies and game parks within Kenya. 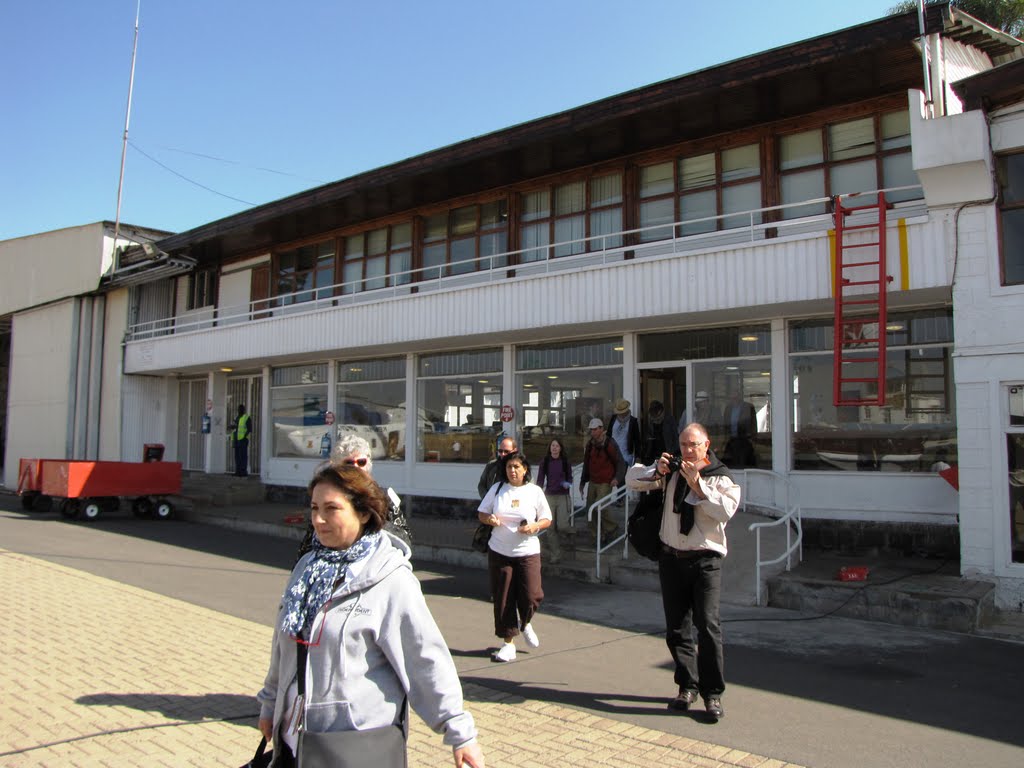 He also had a taste of Kenya’s Standard Gauge Railway aboard the Madaraka Express that plies Nairobi-Mombasa route daily. The UK British tourists couldn’t have enough of Kenya without going to the famous Maasai Mara.

With all this, Wilson Airport – usually a busy base for domestic flights across Kenya – was the place that gave him shivers in his last days of the vacation.

Here is his narration via email on how a bag with $19,000 USD ended up missing, only to realize when he was at his hotel moments later.

“I wish to draw your attention to an incident that happened in the middle of our journey in Wilson Airport that had the potential of ruining our lives. We arrived in Wilson Airport with my entire group from Mara where we were going to the hotel in readiness for the following day’s trip to the coast.

We had many bags and luggage, and as the central person, I was in charge of all the resources and finances. So I had a substantial amount of cash and plastic money in the form of cards that facilitated our movements and comforts.

The bags were brought from the aircraft with a trolley and passengers were allowed to collect their bags. With the help of our rider, we took our bags and headed to the hotel.

When we reached the hotel, I noticed one of my bags was missing; coincidentally, it was the bag carrying our cash, valuables and cards. I immediately called our rider, who had been with us for more than one week.

He checked both vans but could not find the bag. I panicked and asked him to go straight to the airport as I took a cab from the hotel to the airport also. On my way, I called the airline to check if it was left on the plane. They called back regrettably. I asked the airline staff to check the CCTV of the airport immediately, I was shocked to be told that the airport does not have CCTV. 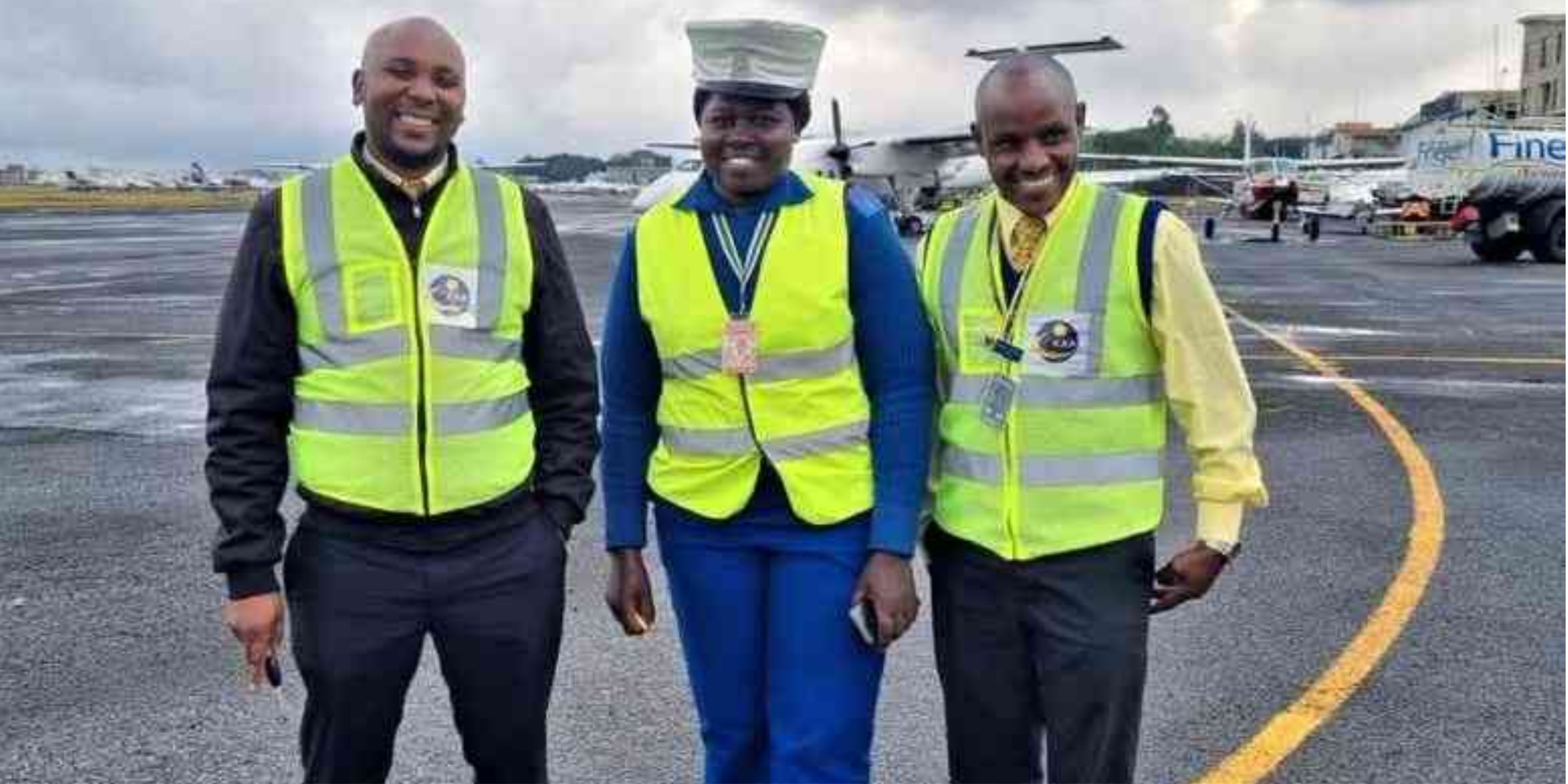 Wislon Airport staff who returned $19,000 to a British tourist. Photo by Standard

Without CCTV, Benson Nickolson was only hanging on shreds of hope that he would recover his lost bag loaded with money. It was valid fear because, with the high inflation currently in Kenya, chances of getting this bag were so slim.

After the airport’s regretful call, a new number called his phone, which he was using during the entire three-week stay in Kenya. One Martin Kamau from Wilson’s security office reached out and enquired if he was speaking to Benson Nickolson.

“He told me that a bag was recovered at the pickup point and was trying to trace the owner. I told him with disbelief that I was almost at the airport. I told my driver to drive fast.

I arrived at the airport, and he directed me to the office, where I found him with his supervisor, Mr. Joseph and a policewoman. I found my bag and my wallet and cards spread on the table. Long story short, I found my bag and all content intact,” his email narration continues.

All the money totalling around 19,000 USD and some thousands of Kenya shillings were all intact. All his cards inside this bag were intact too. All the other valuables in this bag were there, and he couldn’t believe it.

Without any CCTV, he could not comprehend how the bag with such valuable items could still be found. He recalls his brother losing a tenth of such an amount at a South African airport yet they had a robust CCTV but could get anything.

Benson Nickolson implores that from this incident; he believes safety is not about systems but about the human factor.  He says that his missing bag, was a show of negligence on his side, but Wilson Airport still gave him a recourse by keeping the bag and reaching out to him.

The bag was recovered at the pickup point. Nickolson dropped this small bag when collecting the rest of the bad. He confesses that even in the UK, he would never recover this bag if this happened.

Coming Back to Kenya

The British tourist admits this is the best customer experience in a foreign land. This noble gesture will see him return to Kenya for his next holiday despite having planned to visit another country.

Further, he will market Kenya’s airline industry as the airport of choice to the world.