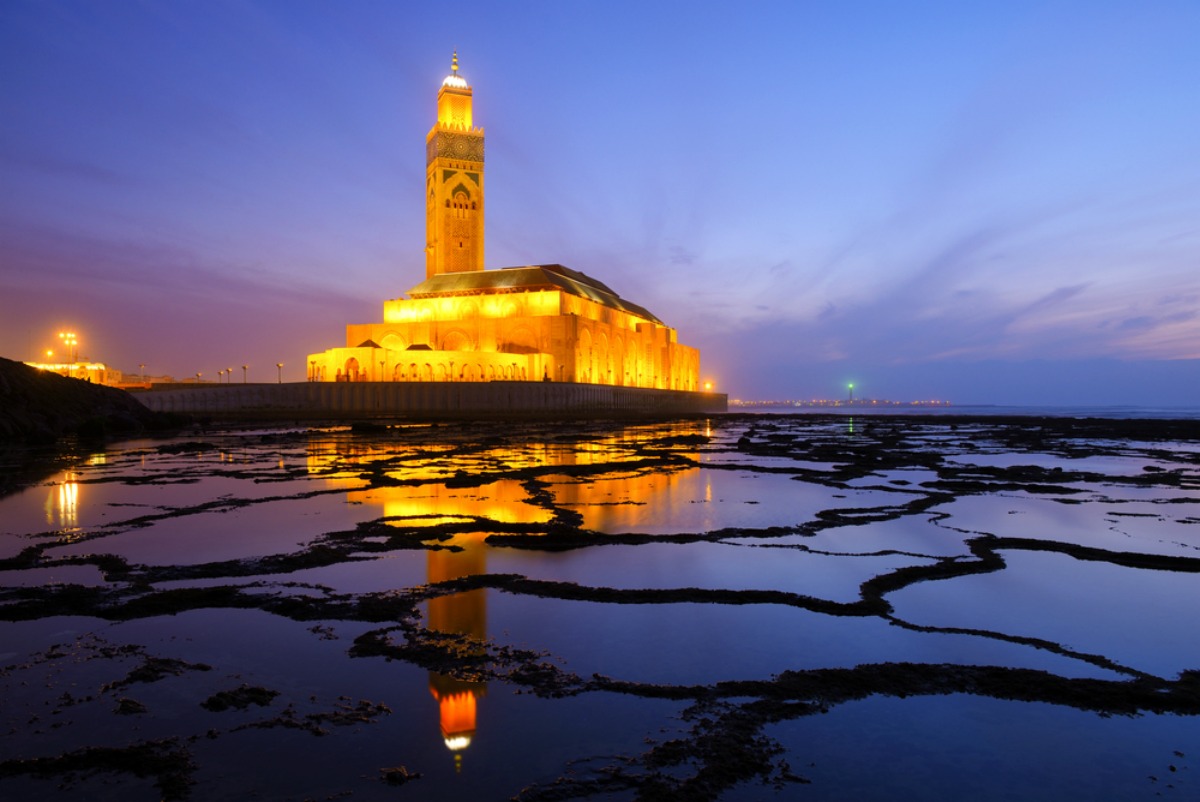 Hassan II Mosque enchants many due to is marble, handcrafted walls, a well-polished floor akin to glass and a retractable roof

Tucked in the northern part of Africa between the Mediterranean and Atlantic coastlines, Morocco is indisputably a one-stop travel destination given its rich culture and breathtaking sceneries.

The North African country boasts of the Sahara Desert, but most importantly, it houses the largest mosque in Africa – Hassan II Mosque which is also the world’s fifth largest. 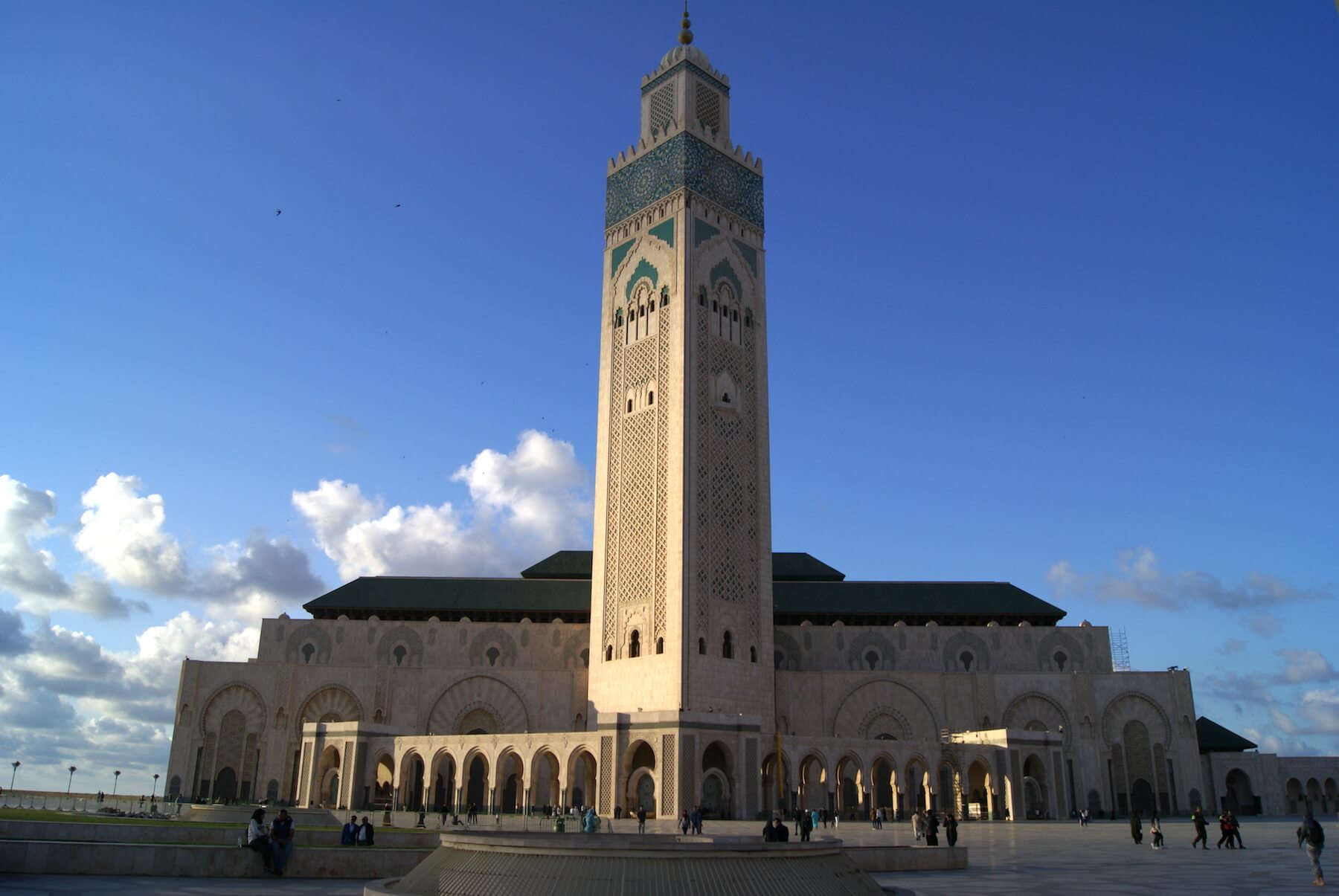 The mosque which was built at a cost of 585 million euros exudes a commanding tone of ancient but unrivalled architectural work by French architect Michel Pinseau.

With its trademark from the outside being the world’s tallest minaret at 210 metres high, Hassan II Mosque enchants many due to is marble, handcrafted walls, a well-polished floor akin to glass and a retractable roof. 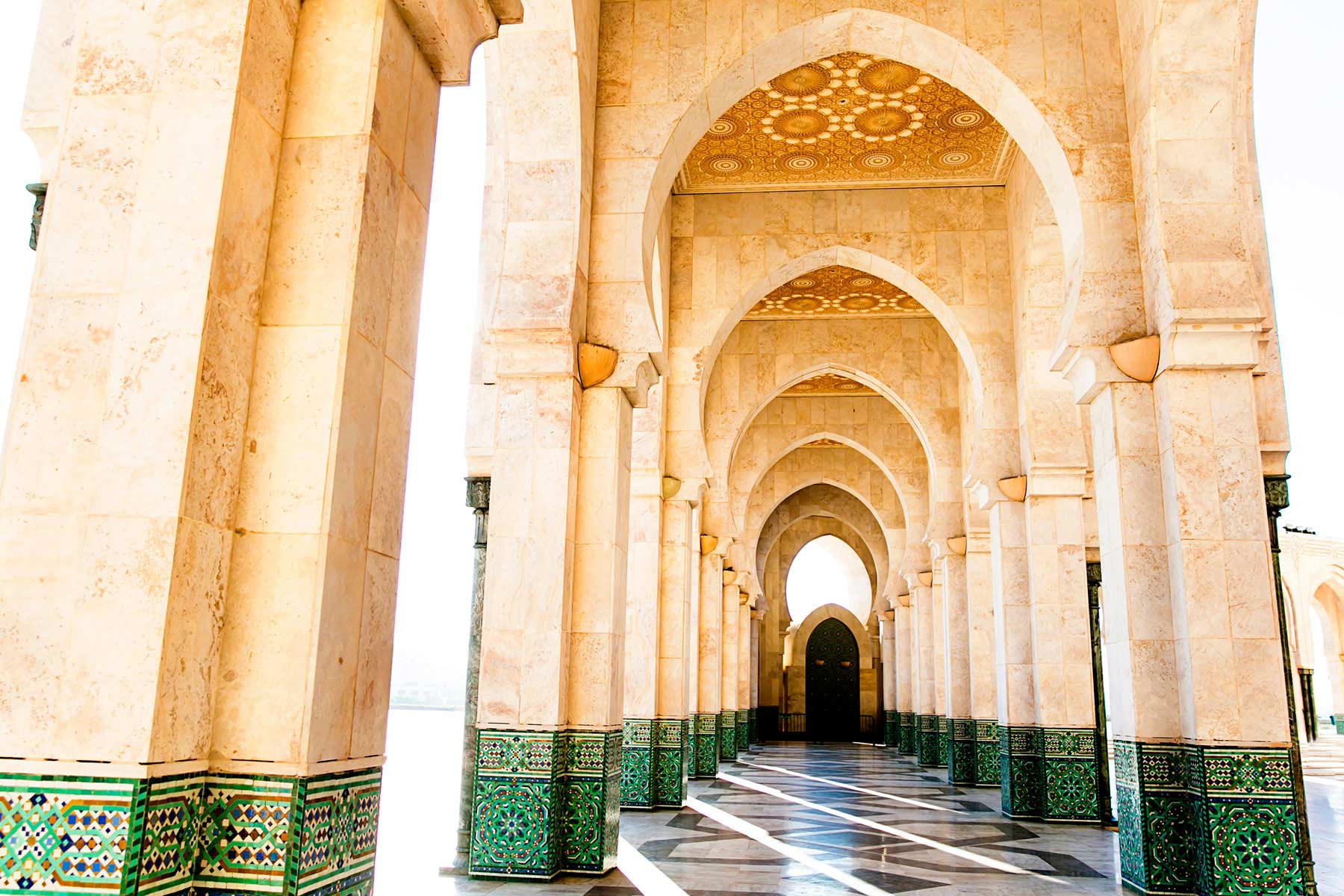 Visitors from the world all over flock the mosque to see its spectacular design as it is partly built above the Atlantic Ocean and on land.

Hassan II Mosque is strategically located within the city and is easily accessible from Casa-Port train station which is 20 minutes away on foot.

Amazingly, the mosque has a touch of the astounding Moroccan culture given that all of its decorations are a duplicate of traditional Moroccan design which retains a sense of the Islamic culture yet brings out an enviable design of modernity. 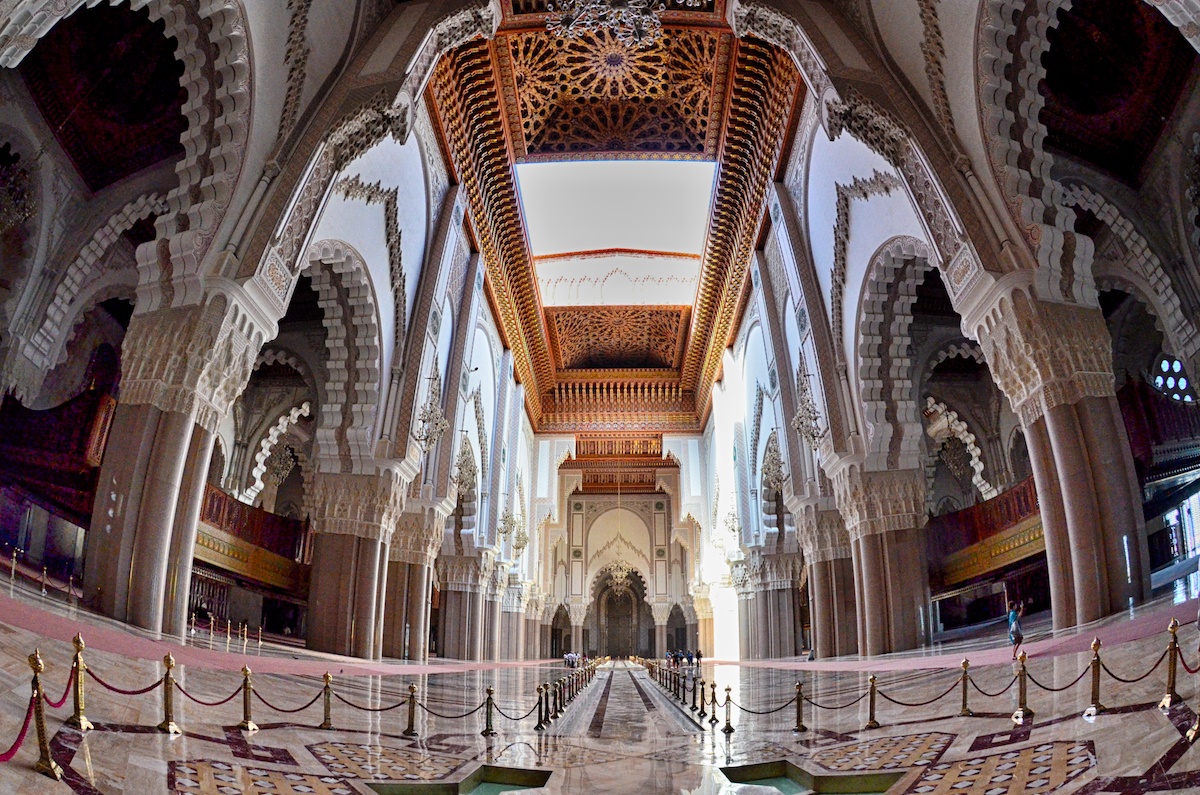 An inside view of the Hassan II Mosque [Photo/Soma Images]

Its prayer hall speaks all of this as it has a glass floor which is centrally heated and worshippers can actually see the water below them while in prayer! 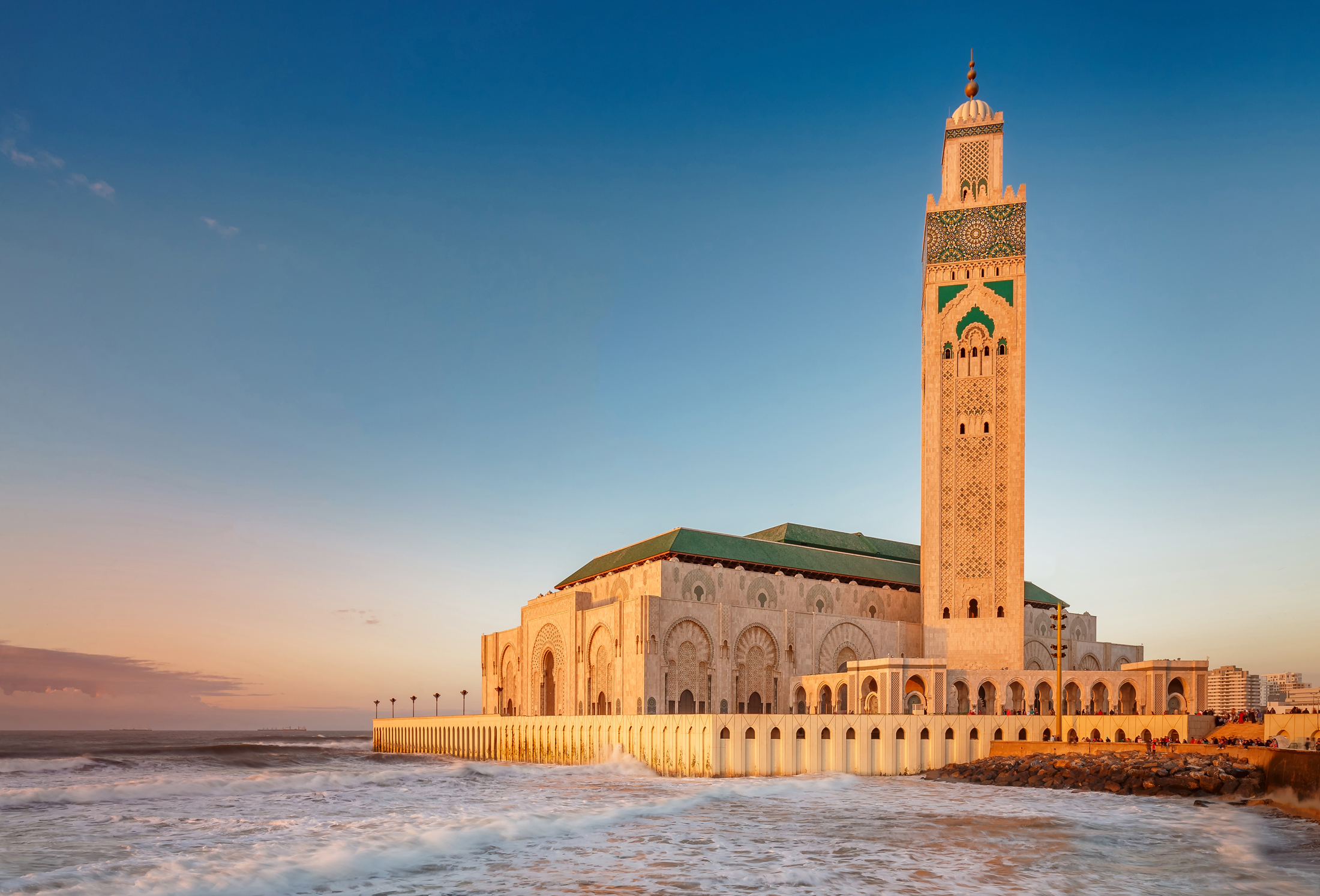 Next time you plan a vacation, consider touring Morocco to see this architectural masterpiece! You won’t regret it.
Facebook Comments