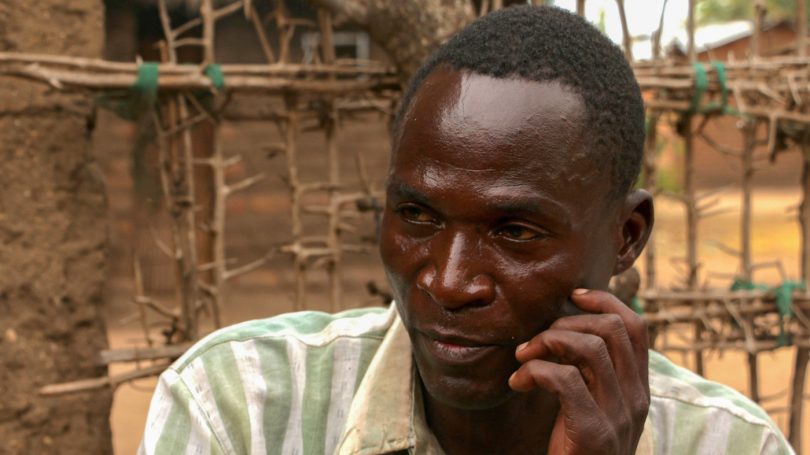 A story is told of Eric Aniva, alias the infamous Malawi hyena man. The coining of his nickname isn’t because he fed on these scavengers.

The name comes from his penchant for depraving widows and he represents a bigger scope of predatory men under the veil of culture. This behaviour likens to a hyena’s misdeeds, and opportunistic nature.

Aniva, who is HIV positive did not stop at widows; he defiled young girls too and took cover in his culture. However, former Malawian President Peter Mutharika ordered his arrest in July 2016.

Aniva admitted to molesting over 100 women and minors without reporting his HIV status in an interview with BBC. He did all this under his trade as a male hooker.

Sadly, when Mutharika ordered Aniva’s arrest for molesting minors, no one stepped forward to testify against him. Instead, the Malawi hyena man went on trial Malawi’s Gender Equality Act, section 5, for engaging in “harmful cultural practice” by copulating with newly widowed women. 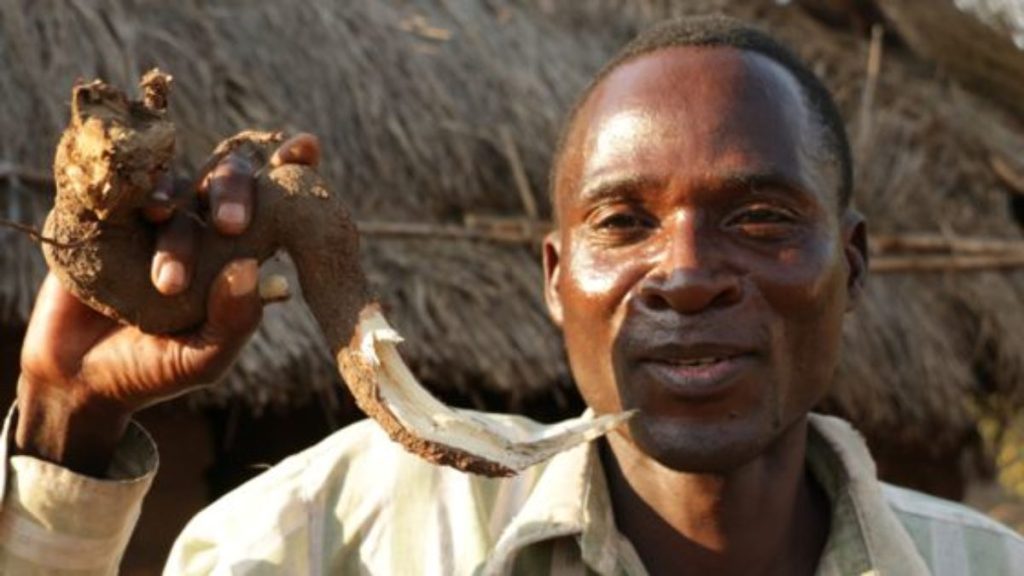 Aniva and co abused innocent women for years due to cultural traditions requiring the cleansing of widows. Coitus cleansing is a detrimental practice that is popular in various African cultures. And it’s more prevalent in Malawi.

A widow obliges to share a bed with the Malawi hyena man following the death of her husband. Further, this cultural ritual locally known as ‘kusasa fumbi’ (loosely translating to brushing off the dust) does not spare young girls.

A young girl would be forced into the act after her first period, or after having an abortion. Once they enter adolescence, girls in Malawi had encounters with a paid hooker popularly known as referred to as a “hyena.”

“kusasa fumbi”  is a rite of passage and a form of initiation for young girls into womanhood. Its literal meaning is to shake off inexperience in coitus by actually engaging in bedroom activity. In the majority of Malawi’s villages, there is an elderly lady who is an authority on matters relating to reproductive health.

They call her “nankungwi.” In addition, she frequently serves as a traditional birth attendant and is the primary advisor to newly initiated members of the community. She prepares initiates for the new experiences and responsibilities that lie ahead for them. She educates young girls on menstruation and marriage.

Sadly, coitus purification in the Malawian culture gives young initiates a fall sense of calamity or illness if they do not partake. This cultural practice instills fear among many girls and gives credence to the abhorring behavior of Malawi hyena man.

The majority of people comply and take part in the ritual since it is an integral part of their culture. Their parents and the community expect them to do so. In point of fact, those who participate in the rites feel elevated above those who did not.

Those who refuse to follow this tradition are ostracized from the community. They never mingle with their counterparts who give in to all of this.

According to BBC, families seeks hyena man’s services for their daughters and widows. And Aniva, the most popular of this clique is one of ten hyena men in the Nsanje region.  He charged between $4 and $7 for each client he got.

In the region’s culture, a girl who menstruates for the first time should get cleansed for three days. Still, when a woman aborts, hyena men’s services come in handy. The intercourse must be unprotected, the tradition demands thereby increasing the rate of HIV infection. 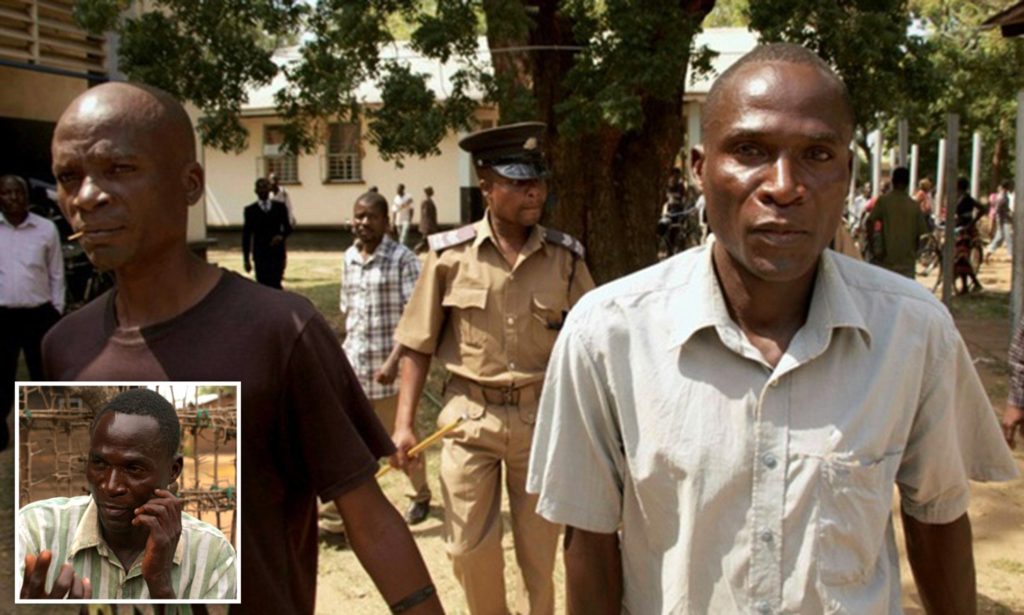 Nevertheless, this culture is only common in rural communities in Southern Malawi. The tragedy is that they increase HIV prevalence.

Is Malawi Hyena Man in Jail?

Aniva now 52, went to jail for two years in 2016. A court in Nsanje district of southern Malawi found him guilty of engaging in unprotected coital activity with widows and minors.

However, rights groups felt this was a slap on the wrist for such a crime that forever changes the lives of over 100 women.