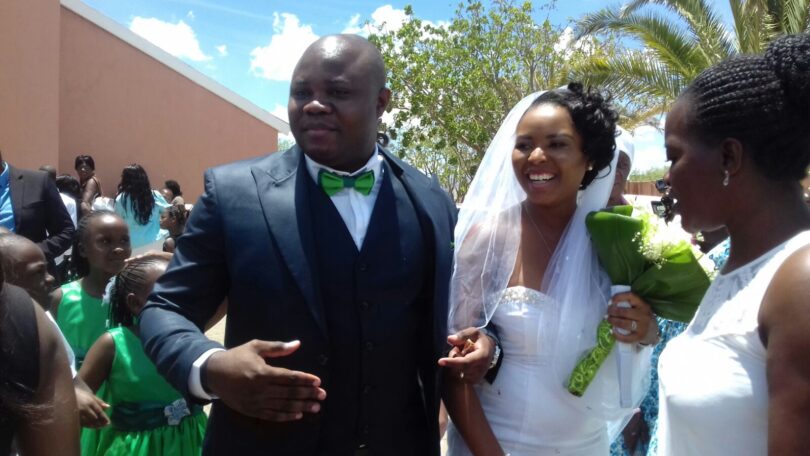 In Zambian Western Province, culture beautifully stands out, thanks to the Lozi marriage traditions.

Lozi people are an ethnic group native to Western Province, Zambia. They are also known as the Barotse or the Malozi, and they speak a Bantu language called Silozi. This tribe has rich cultural traditions, particularly in relation to their traditional system of government, which is headed by a king known as the Litunga.

Further, the Lozi culture is centered around the idea of community, and the community places a strong emphasis on the importance of family and social relationships. They are traditionally farmers, and their economy is based on agriculture, where they farm crops such as maize, cassava, and rice.

Stunningly, Lozi culture has rich artistic traditions, including music, dance, and craftsmanship. Their intricate beadwork and woodcarving, skilled musicians who perform traditional instruments such as the mbira (thumb piano) and the marimba (xylophone) are always intriguing.

Overall, the Lozi are a proud and culturally rich people who have a deep connection to their traditional way of life. Even better is that they are dedicated to preserving their cultural heritage. 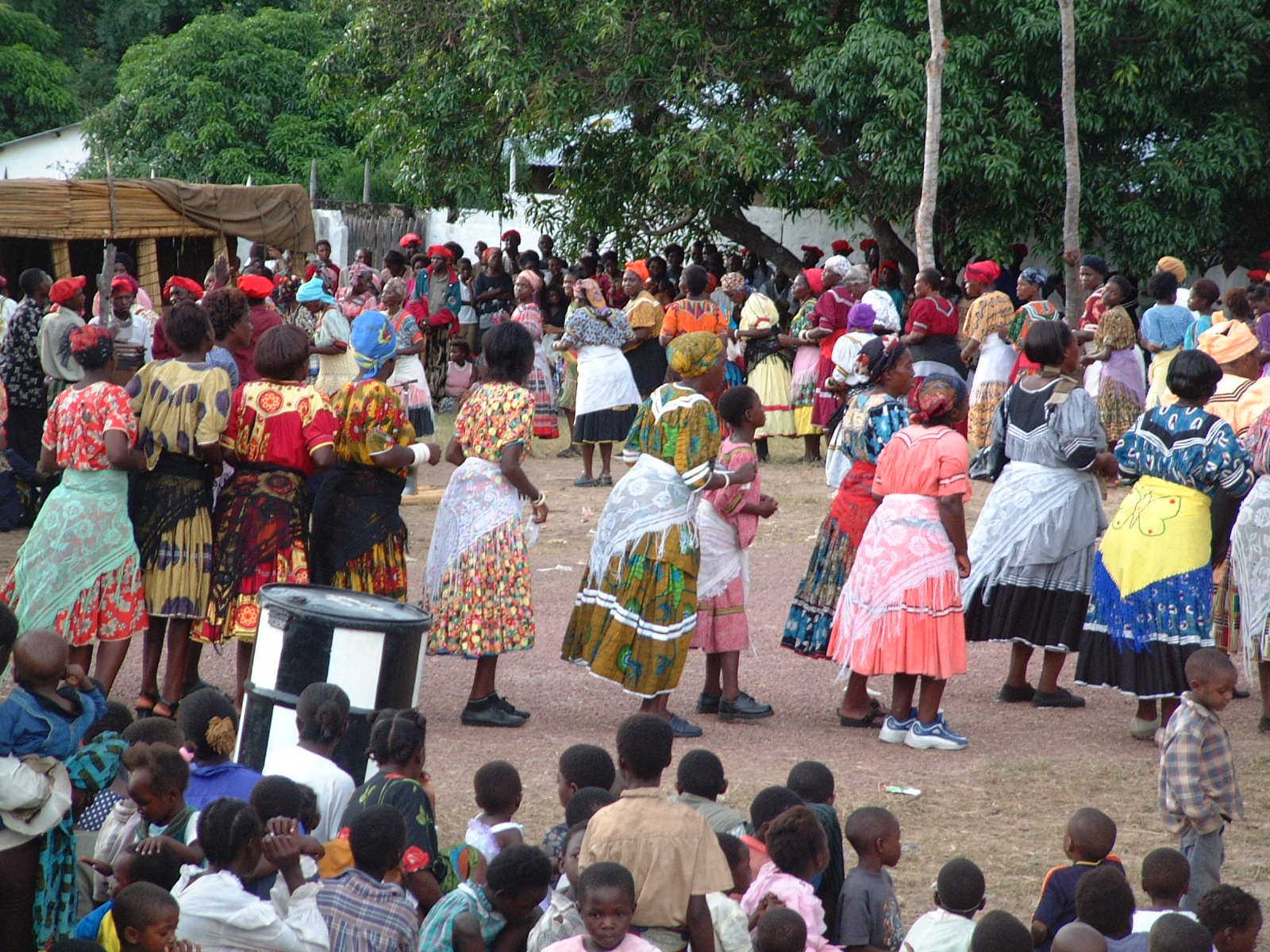 What Is The Culture Of The Lozi People?

Lozi marriage traditions deeply tie to the norms and beliefs that the community subscribes to. As stated earlier, the king Litunga heads the Lozi people. The Litunga is considered the spiritual and temporal leader of the Lozi people, and he is advised by a council of traditional leaders known as the Barotse National Council.

In Lozi culture, marriage is a sacred bond between a man and a woman, and it is traditionally arranged by the parents of the couple. The process of getting married in Lozi culture involves several steps.

A man’s family will send a proposal to the woman’s family, asking for her hand in marriage.

If the proposal is accepted, the families will negotiate the terms of the marriage, including the dowry (a payment made by the man’s family to the woman’s family).

Once the negotiation is complete, the man’s family will send a delegation to the woman’s family to formally introduce the man and his family.

The couple will exchange engagement gifts, and the man will give the woman a ring as a symbol of their commitment.

The wedding ceremony is typically held at the woman’s home and involves traditional dances, music, and rituals. The couple will exchange vows and exchange wedding rings.

After the wedding, the bride moves into the man’s home, where they begin their life together. Lozi marriage traditions place a strong emphasis on the importance of family and the role of the husband and wife as partners in building a strong and harmonious family.

What Is The Difference Between Lobola And Nsalamu?

Lobola is a traditional African custom. A groom pays the bride’s family a dowry in the form of livestock or other valuable items as a symbol of his willingness to marry the bride and provide for her. This custom is still practiced in many parts of Africa.

On the other hand, Nsalamu is another term that is used in some parts of Africa to refer to a dowry or bride price. The groom pays it to the bride’s family as a sign of respect and as a way to demonstrate the groom’s commitment to the marriage.

It’s worth noting that the customs and practices surrounding lobola and nsalamu vary widely from one region to another. Different terms may be used in different parts of Africa to refer to similar practices. In general, however, these terms both refer to the exchange of valuable items or resources between the groom’s and bride’s families as a way to formalize a marriage.

Lozi marriage traditions heavily borrow so much on this.

What Was The Original Name Of The Lozi?

The Lozi people’s original name is Luyi or Malozi. These names are symbolic with their roots in native to the western part of Zambia and the neighboring regions of Angola and Namibia.

What Is The Lozi Dance Called?

The Lozi people have a number of traditional dances that are an important part of their culture. These dances that often make up for Lozi marriage traditions include the following:

These dances are an important way for the Lozi people to celebrate and preserve their cultural traditions.