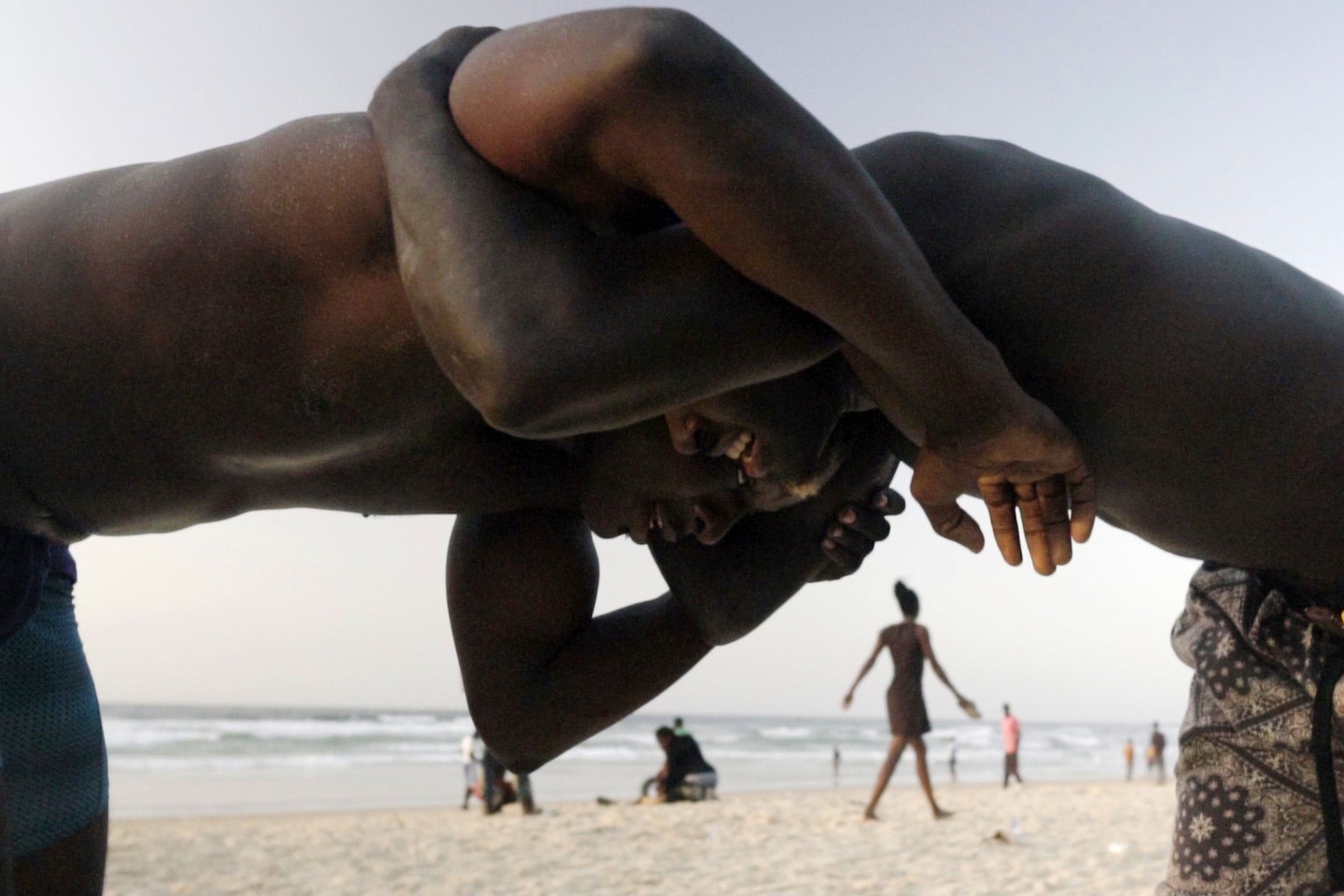 La Lutte sport is one of the oldest traditions in Senegal that is held religiously. It has been a longstanding traditional wrestling match and now a top national sport in Senegal.

La Lutte is popular across West Africa but it gets more complex in Senegal due to the cultural myths and traditional relevance that it is pegged on. Today, it is a national sport that is greatly respected. La Lutte stars are more famous than footballers and politicians in the local gatherings.

History suggests that it was borne from the Serer people as a preparatory exercise for war.

La Lutte, a local name for wrestling parades only the strong men, with puffing bare chests and donned in loincloth at Cap Skirring beaches on the Southern part of Senegal. The wrestlers (lutteurs) are icons in the country, their fame surpassing that of politicians, perhaps due to the spiritual significance, the sport is perceived to have.

The sport traces its roots back to the 13th-century when it was introduced and has since been passed on to generations. It is methodical and, somehow, dangerous as lutteurs are allowed to strike with their hands beside the physical exhibition of strength brought out by forcing the opponent to go down on all fours as a sign of might and power.

In the ancient days, la lutte was a communal affair as members compete for a share of the harvest. Today though, la lutte is not only popular but it is accorded state-like respect. The big names in the sport have their faces emblazoned on buses, billboards across the country and earn a colossal amount of money as a prize.

There are numerous clubs in Dakar where young men train to perfect their wrestling skill in the hope of shinning in la lutteur and walk to stardom thereafter. It is also associated with some form of mystery as lutteurs pay people believed to have mystical powers to perform certain rites before and during the fight.

Some of the rituals performed include animal sacrifices at the homes of the lutteurs, reciting religious incantations, animal horns stuck on the fighters’ bodies, drinks with bird feathers and ash among other things.

During a match held along Senegal’s beaches and in the arena, at least 30,000 people attend and cheer on their man.

Some of the lutteurs have other careers but still partake in La Lutte because their culture dictates so and they have the sole mandate to carry this from one generation to another.

The wrestling allows lutteurs to attack with their hands and bring down their opponent in what is usually a tough combat-to-combat. It is a difficult technique to master, not just for everyone and it requires strength, tactfulness and speed. 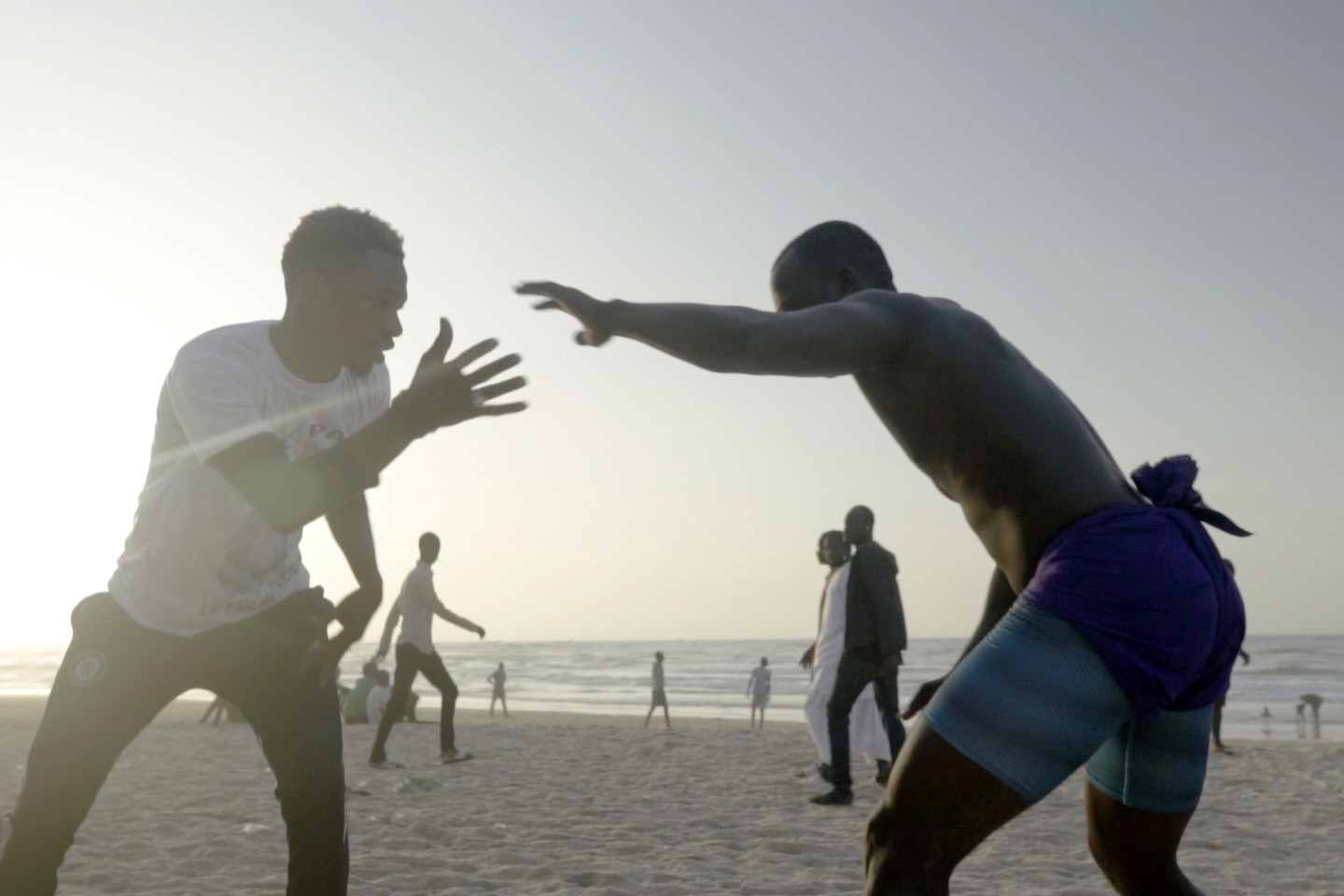 In the ancient years when la lutte was more brutal, la lutte was held to celebrate a bumper harvest and it was also a channel to get into kingship by virtue of marrying in the royal family. A strong lutteur would back then, lay his eyes on a fine woman from the royal family and have her based on his prowess in the arena.

Today, with the evolution of power where the Presidential system rules, a lutteur only eyes the status of being the king of the sport in the arena.

With the pomp that is seen with American boxers who cruise in a fleet of luxurious vehicles to the match, any la lutte match in Dakar has a similar phenomenon as high-end 4 by 4 vehicles. Participants are people who have earned a fortune from this sport and they flaunt every bit of their wealth.

Media coverage for la lutte is extensive, which is a pointer of how respected this sport is.