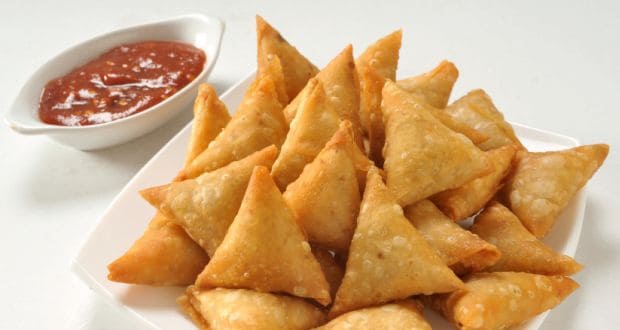 Street foods in Africa is another tourism facet that many people overlook. But it adds a lot of spice to African travel.

African streets offer a rich cuisine of tasty food and bites at affordable rates. Again, the thrill of street foods in Africa comes with the jargon and rates charged.

This article lists the best streets food you will find in Africa.

What Street Food is Popular in Africa?

Each country has popular street food. A country’s tradition and economic activities also influence the type of street food offered.

For example, in East Africa – Kenya, Uganda and Tanzania – chapati and tiny bits of meat roasted over a charcoal grill are popular street foods.

What Are Popular Street Foods? 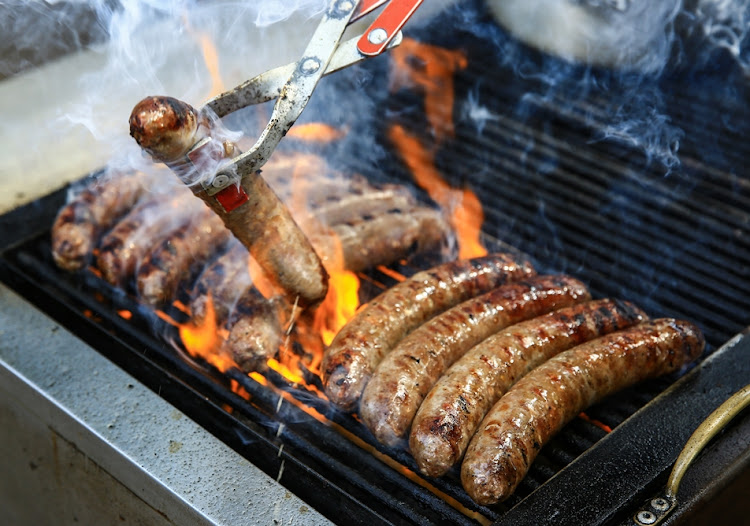 Better known as the ‘African sausage’, it is served with a vegetable salad with hot chilli.

South Africa’s second national dish is bobotie. With nutmeg, allspice, and curry powder, a custard-like topping is added to the minced beef and baked till golden brown on top.

Bobotie hailed from the Dutch slaves in Indonesia in the 17th century. Its real state as top street foods in Africa sizzles when served with turmeric rice.

Poulet Yassa is a savory and tender chicken dish from Senegal’s Casamance region.

It is a local favorite. Overnight, chicken legs are marinated in peanut oil, lemon juice, onion, spices, and vinegar.

They are then grilled over a charcoal fire – reminiscent of many street foods in Africa. Delicious with couscous or nearby vendors’ roast plantain, the total effect is unbeatable.

One huge baguette contains everything you need for the Gatsby sandwich dinner.

In essence, it’s a sandwich topped with a heaping of salty, crunchy French fries – and it comes about among street foods in Africa.

Rashaad Pandy, who was starving after a long day at work in the 1970s, accidentally invented the Gatsby.

He stuffed everything he could find on a white baguette roll. He was so pleased with the outcome that he immediately took it to the people of Cape Town, where he had immediate success.

One of Ghana’s favorite street foods. Chichinga is known for its mouthwatering kebabs cooked from either beef or sausage.

A spicy peanut marinade filled with ginger, garlic, and chile are drizzled over any form of meat before it is grilled to perfection in the Chichinga style.

When making beef Chichinga, the best cut of meat to use is sirloin, which should be cooked to medium-well doneness. In the case of chicken Chichinga, chicken breasts are the recommended choice of meat.

A taste of this makes you appreciate street foods in Africa.

It is a little wonder that Zanzibar is a foodie’s dream because the island’s cuisine is a fusion of African, Arab, and Indian flavors.

Forodhani is the most popular street food dish in Zanzibar. An egg and mayo-topped vegetable and meat mixture is fried in a very thin dough before being served.

Stone Town’s night market is a popular place to buy it. 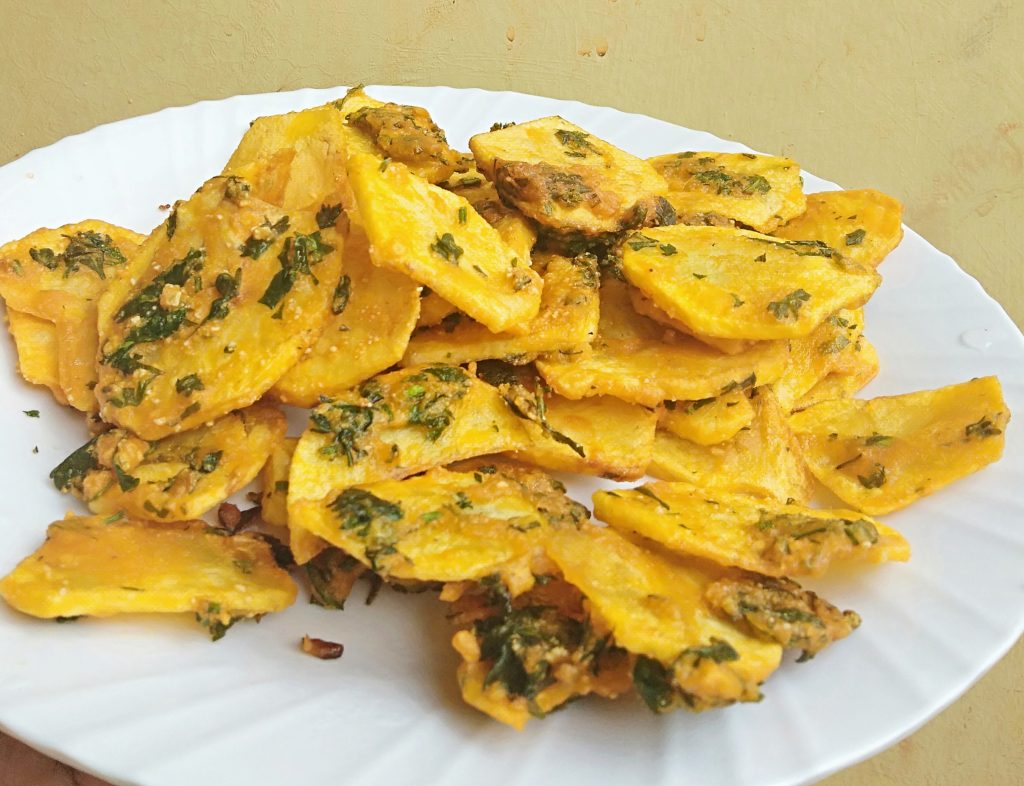 It is one of the popular street foods in Africa. Asian in nature, the bhajia was introduced to Kenya by the Indian population that migrated in the country.

Samosa is a popular snack in Africa. A pocket-like dough is stuffed with minced meat and onions and then deep-fried for three to five minutes.

What would the great meat-loving Kenyans survive on without roasted meat alias nyama choma?

Although known by a different name in other parts of the country, roasted meat is truly the greatest street foods in Africa you will ever taste.