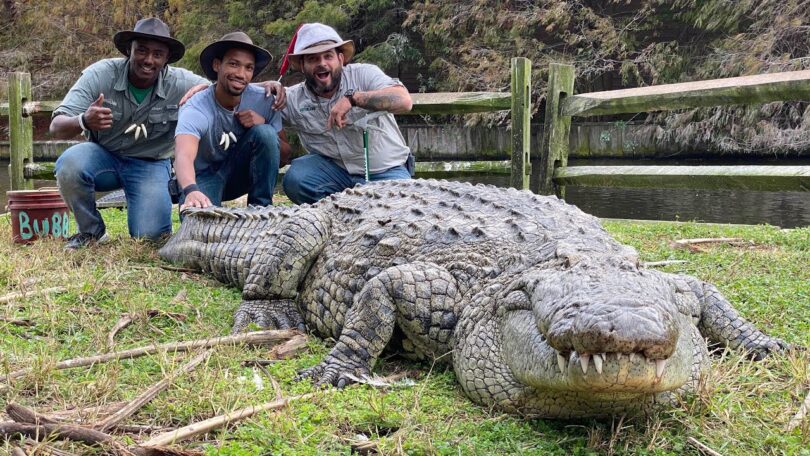 A rich cultural history, distinct cuisine and natural beauty are all characteristic of West Africa. But in the water territory lies another famed tourist attraction across the world; the West African crocodile.

Also known as the Nile crocodile or the African crocodile, it is among the largest crocodilian species native to West Africa. It is a freshwater species that found in rivers, lakes, and swamps across the region.

It has a reputation for its aggressive behavior and is extremely dangerous. This species grows up to six meters (20 feet) in length and weighs up to 1,000 kg (2,200 lbs) but it is vulnerable according to IUCN.

How Big Is The West African Crocodile? 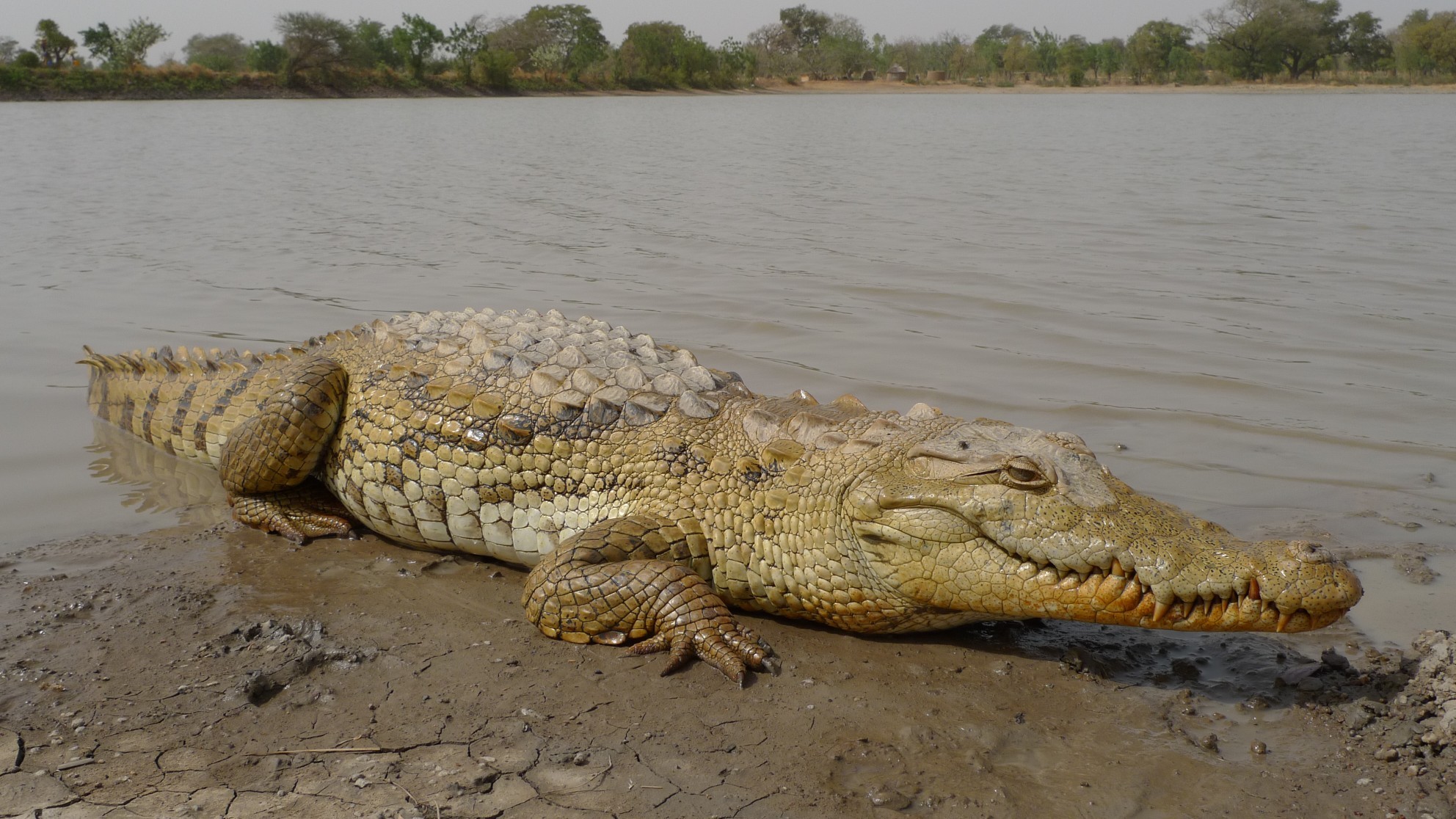 In character, the West African crocodile is aggressive and very territorial and will defend their territory from other crocodiles and humans. They are opportunistic hunters and will prey on a wide variety of animals, including fish, birds, mammals, and other reptiles.

They have a powerful bite, which allows them to kill large animals, and are add to their lethal hunting nature to being fast swimmers.

The International Union for Conservation of Nature (IUCN) considers the West African crocodile a vulnerable species. Their population is currently on the decline due to a variety of factors including habitat loss, hunting, and pollution.

Habitat loss is a recurring major factor in the decline of the Nile crocodile population. The destruction of wetlands, rivers, and lakes for agriculture, urban development, and other human activities has reduced the available habitat for crocodiles.

Hunting also poses a significant problem for the crocodile population. Historically, crocodiles were hunted for their skin and meat. Today, they are hunted for traditional medicine, and their body parts are, somewhat, used in certain ceremonies.

Pollution also contributes to the decline of this species as it affects the health and reproduction of the crocodiles. Lastly, conservation efforts are in progress to protect the West African crocodile and its habitat. These efforts includes the creation of protected areas, the implementation of hunting regulations, and the restoration of wetlands and rivers.

Does West Africa Have Crocodiles?

The Nile crocodile is one of the largest crocodilian species in the world and is famed for its aggressive behavior and powerful bite. Despite being considered as a vulnerable species by IUCN, they are still present in West Africa but their population is on decline due to various factors environmental among them pollution. 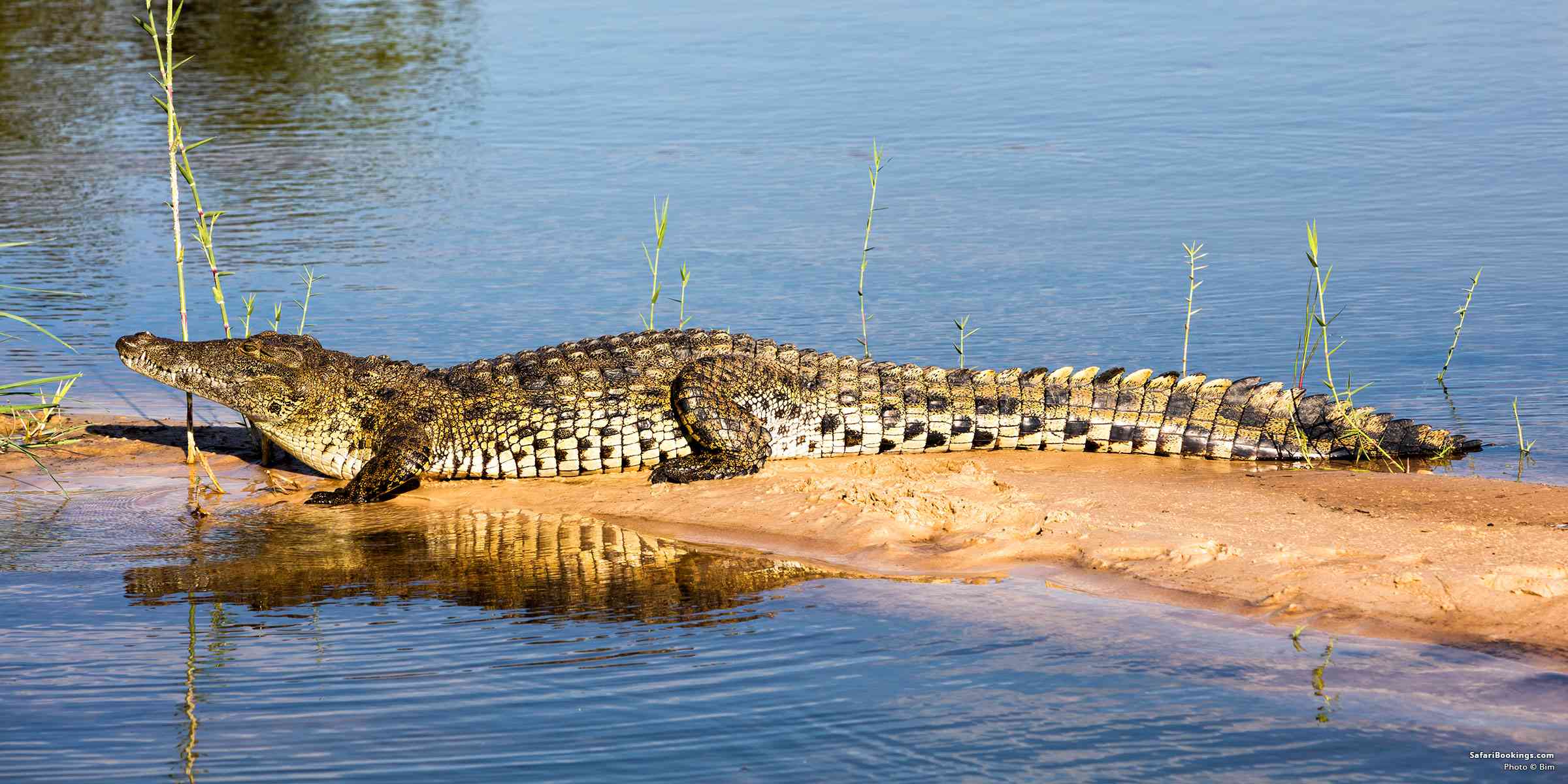 Here are a few interesting facts about the West African crocodile:

West Africa is the one place you enjoy the sights of enormous-looking African crocodiles. Though they’re dangerous creatures, they add to the beauty of the land.