If there one international celebrity whose love for Kenya is undisputed, it is British model Naomi Campbell who calls Kenya her second home.

True to her word, the sassy model has a luxurious villa in Malindi, Kilifi County famed for its magical touch with foreign tourists. Malindi has an array of luxurious and exclusive hotels and resorts catering for tourists with deep pockets.

For Campbell, Malindi has always fascinated her and she decided to make this thrill a permanent mark in her life and purchased the luxurious villa whose architectural design and geo-positioning is timed and well-thought.

The British Model enjoys the best of times in Kenya under the shelter of the villa overlooking the turquoise waters of the Indian Ocean. It is a piece of architectural marvel with an outdoor indoor them that brings sunlight rays to sections of the villa mostly those for relaxation. 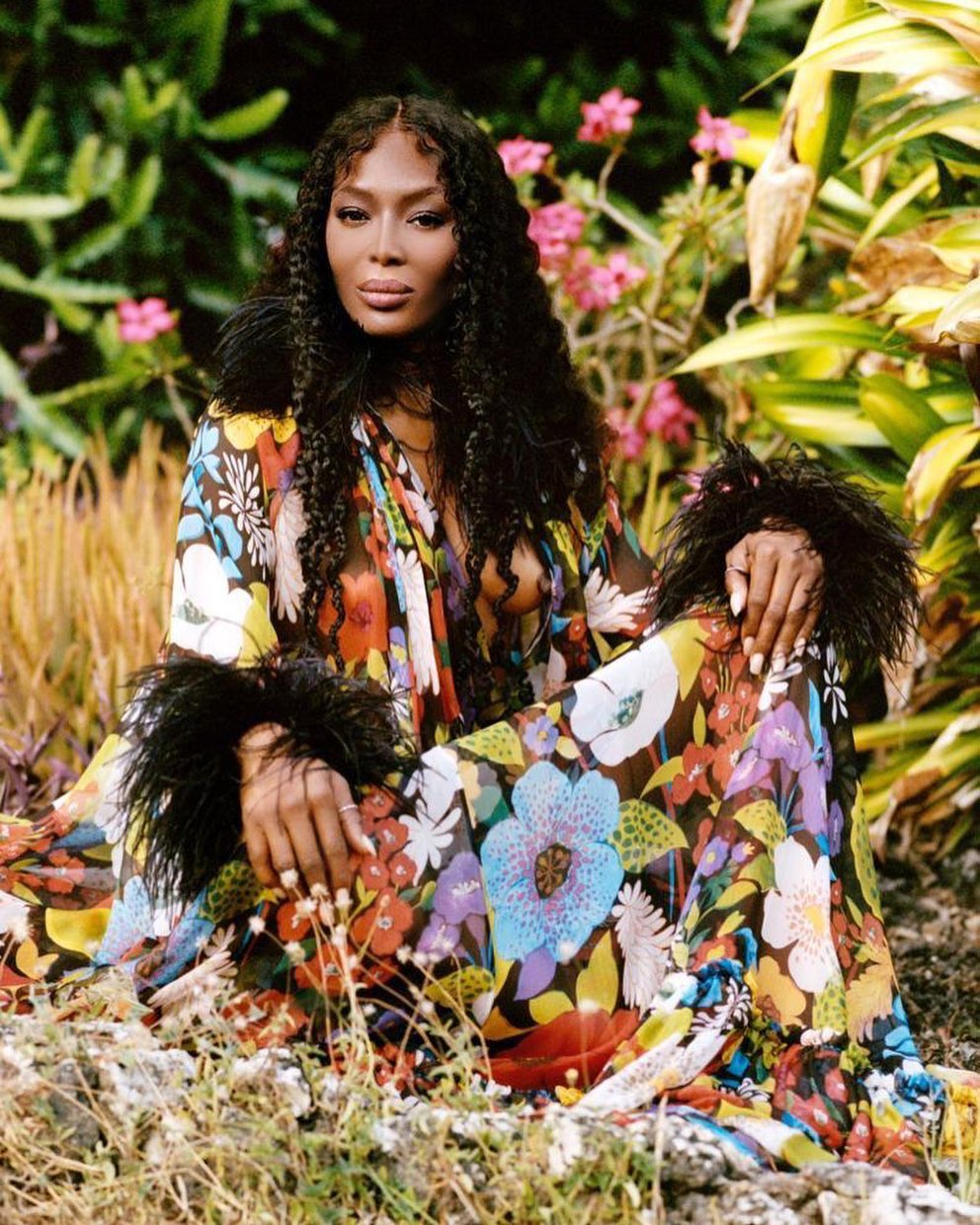 The design itself speaks of one thing though; opulence in style and living for Campbell who seems not to miss her native home back in London. The ambience, cool breeze, serenity and culture she has fallen in love with is something she takes seriously because she has not found this in London or New York City where she has spent a better part of her life.

Her roof is intrinsically made of Makuti (dried thatches from palm trees popular in the coastal culture) and the villa is an open design with an impressive cold pool in her living room. She loves the living room and spends time here before dinner, taking a swim or just having conversations with her friends. The pools regulate her body temperatures, Campbell says, as the Kenyan coast is known for its high temperatures.

Her furniture is deeply indigenous but outstanding. All her furniture made of hardwood and give a beautiful finish is made locally. Her chandelier hanging across the living room is Moroccan-Egyptian.

Unknown to many, Naomi Campbell first visited Malindi in 1994 and it was a classic case of “love at first sight”. She developed an inkling for travel to Kenya specifically Malindi, a tourist haven along the Kenyan East African Coast.

“I came to Malindi in 1994 for the very first time and I fell in love with Malindi in 1999,” she tells Architectural Digest during a tour of her paradise-laden villa.

Campbell notes that what she loves about her Malindi villa is living outside.

“What I love about being here is that you are really living outside. Even if you are covered, it is still open. It means you still get the natural air and the breeze and just part of the whole landscape green and I feel like this is what people want right now just be outside all the time and beautiful climate all the time,” Campbell offers.

“We welcome the exciting news that Naomi Campbell will advocate for tourism and travel internationally for the magical Kenya brand,” Balala said.

Since then, Campbell has done a splendid job marketing Kenya as a top tourist destination.

Campbell, a fashion trailblazer spent her 2020 Christmas holiday in Malindi at the executive Billionaire Resort Village owned by her former Italian boyfriend Flavio Briatore. Briatore is a billionaire who has invested massively in Malindi with exclusive resorts including The Sun Resort. 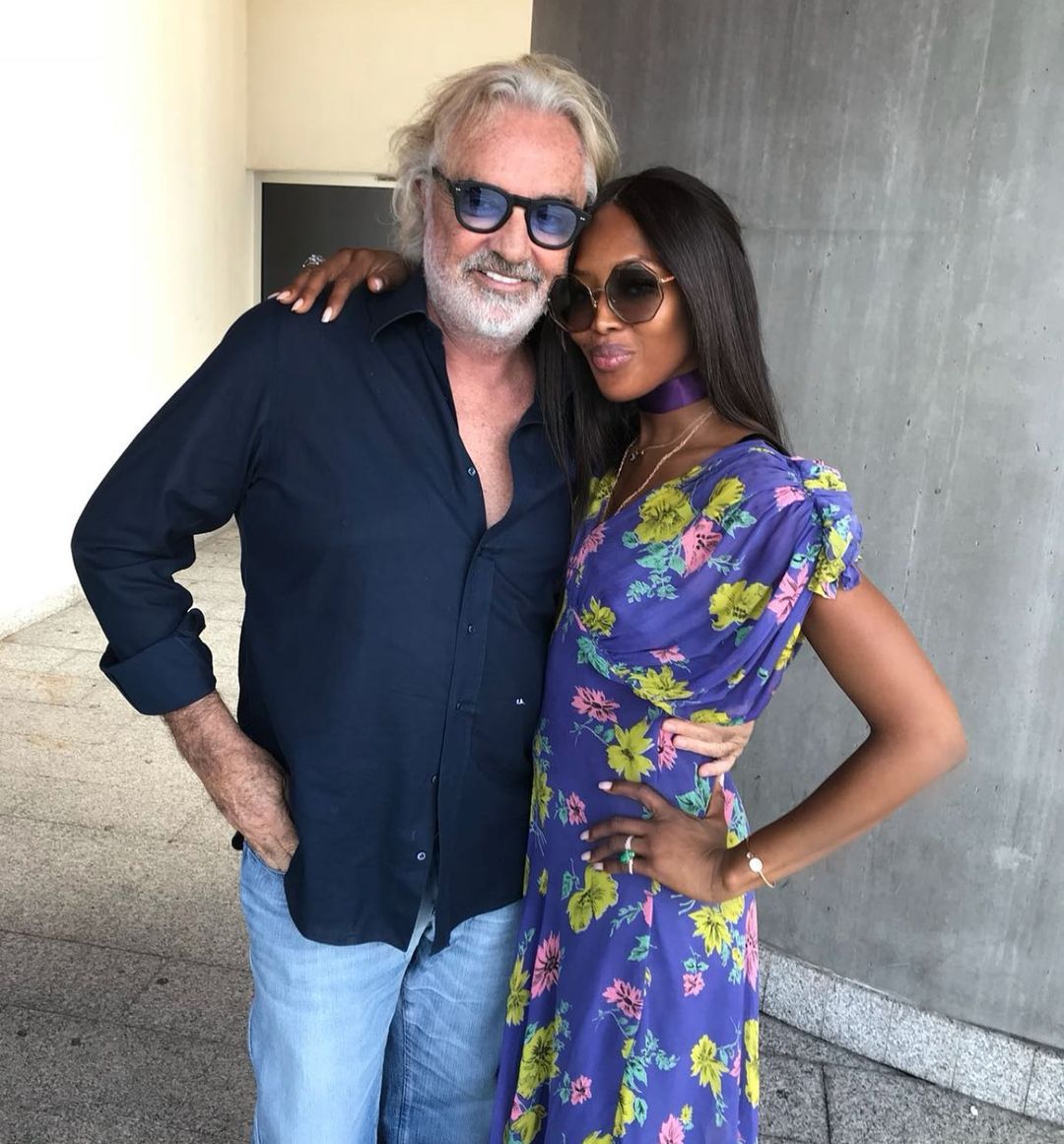 Cambell’s villa is dotted with neatly placed Kenyan artefacts and wooden finishing which she thanks Armado Tanzini for. Tanzini is a respected artist in Malindi with donkey years in the game and has gone ahead to carve magnificent wooden doors whose handles depict two men dancing donned in their traditional regalia.

The Magical Kenya International Ambassador confessed she is moved by wooden finishing and carves all over the villa because “they are grounding”.

Campbell says that the perception the west has of the African is false and misplaced because the continent is a beautiful place. It is the place for her to rejuvenate, relax and shut down as he immerses herself in nature and enjoys the serenity of the vast coastline where her villa and other amazing property stands.

“Kenya is just like a natural gem. It has the safari it has the bush, it has the coast, it has the dunes; it has all the elements and people don’t realize that,” Campbell asserts.