Tourism in East Africa is not complete without mentioning facts about Uganda tourism otherwise known as the pearl of Africa.

Uganda is a popular tourist destination because of its convenient three-word name. Among its natural wonders, the country is a melting pot of indigenous and foreign cultures.

As a country that has endured years of civil wars and political power struggles, Ugandan people have beautiful, generous, and resilient souls.

Although Uganda faces many difficulties, the country’s open-door policy toward refugees is rooted in African tradition.

United Nations High Commissioner for Refugees (UNHCR) and Global Citizen recognize Uganda as one of the best countries for refugees.

Moreover, it does hold the distinction of having the continent’s youngest population. It has interesting demographics.

Here are facts about Uganda tourism.

The People Are Kind-hearted 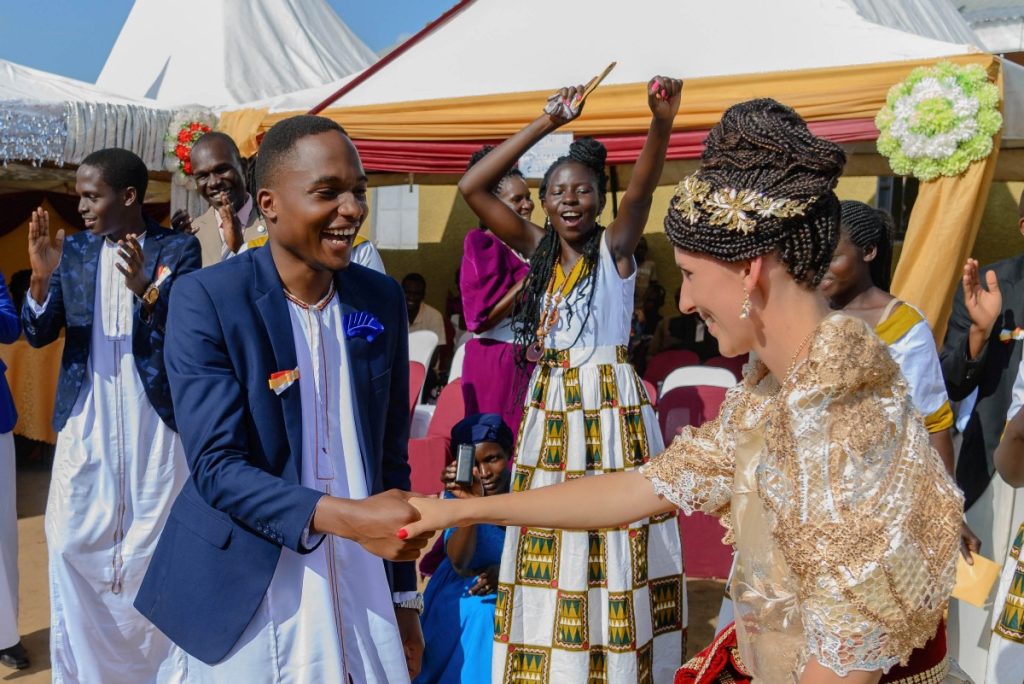 Ugandans are some of the most welcoming people in Africa. Everywhere you go, you’ll find friendly, outgoing extroverts ready to welcome you and offer assistance.

No wonder the country’s refugee policy is among the most welcoming in the world.

On facts about Uganda tourism, the people here are jovial. You will get flashy smiles from strangers because that is a part of their culture.

Uganda is home to more than 50 indigenous languages spoken by people from five distinct ethnic groups. They showcase a wide variety of music, art, and handicrafts.

In a tiny 241,037 sq km area, you can’t predict what you’ll get when you mix more than 50 different cultures together.

People from all over the world have been drawn to Uganda because of the country’s openness and hospitality, resulting in a wide variety of fascinating cultural fusions.

They include distinctive colorful clothing, music, dance, cuisines, and language. These attributes form a big part of facts about Uganda’s tourism.

There are 20 different species of primates living in Uganda’s rainforests. Gorillas, monkeys chimpanzees, and the most adorable bushbabies abound in the lush, mountainous jungles of Uganda.

Bwindi Impenetrable and Mgahinga National Parks are home to more than half of the world’s mountain gorilla population and 13 other primate species, respectively.

Uganda has the lowest tourist influx of its nearby neighbors, such as Kenya and Tanzania.

Uganda’s low population density also means that private tours are a great option in this country. For a once in a lifetime experience, you could be the only one on safari in the entire safari park with no interruptions from bucket-list tickers.

Facts about Uganda tourism include affordability which you should not overlook. Uganda is the cheapest place to go on vacation.

Private safari homes and luxury international brands are available as well as budget tented camps in the country.

More than two-thirds of Uganda’s landmass is set aside for wildlife conservation, creating a vast green blanket. These facts about Uganda tourism are unfathomable given it is almost the size of the UK.

More than a dozen wildlife reserves and sanctuaries are protected by the Uganda Wildlife Authority. The primate parks and the big game savannah parks, such as Queen Elizabeth NP and Murchison Falls NP, are the most popular destinations for tourists.

Around the National Park’s perimeter, a sizable Ugandan population coexists peacefully with the natural environment.

A Paradise For Bird Watchers

A total of 1066 bird species were in Uganda as of May 2020. With over half of Africa’s total bird species and ten percent of the world’s total, Uganda is a birdwatcher’s dream come true.

For this reason, Uganda has a high concentration of bird species for its small size. Uganda sits in an area that is a transition zone between the East African savanna, the West African rainforest, and the northern semi-desert, creating an ideal habitat for avian life.

The western Ugandan rainforests are the country’s most important bird habitat and a major draw for birdwatchers.

It is more thrilling if you are familiar with the typical East African birds already. For endemic species alone, Semliki, Budongo, Kibale, and Bwindi Impenetrable Forest are worth a visit.