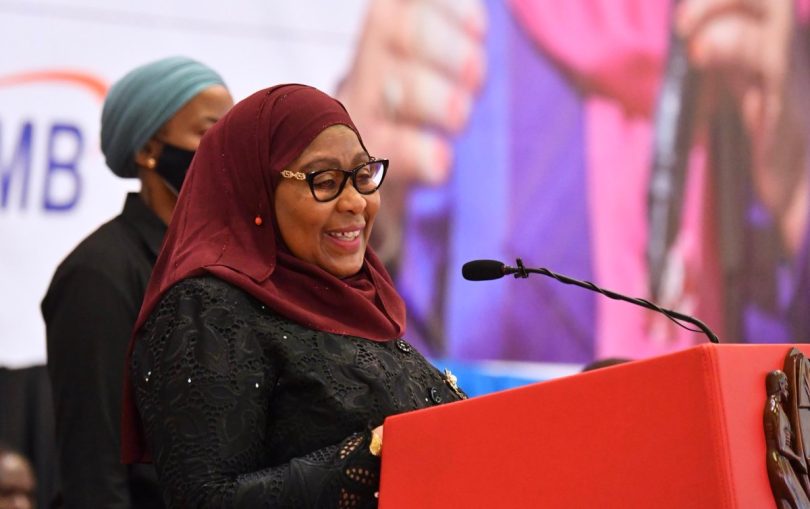 Tanzania, The Royal Tour, a new documentary about this East African country made Tanzanian President Samia Suluhu Hassan a darling of the world. The documentary is the brainchild of Peter Greenberg.

The President played an important role in the feature film which she recently graced during its launch in New York City.

What Role Did President Samia Suluhu Hassan Play in the Royal Tour?

In an interview following the debut of the documentary at New York’s Guggenheim Museum President Suluhu praised tour guides for their enthusiasm. 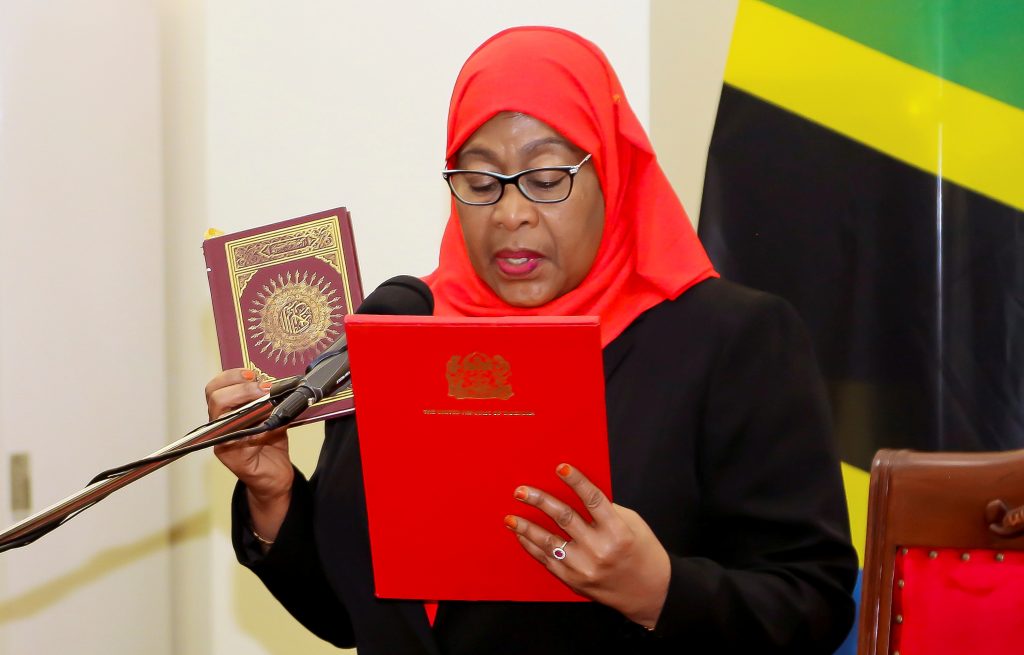 She says the most exciting role she played in the film was that of a tour guide during the shooting of the film.

President Samia Suluhu Hassan admitted that her security detail warned her severally about several things she shouldn’t do and those that she should do. This was her biggest challenge but she still manoeuvred it all.

Subsequently, the many long and excruciating hours she put into shooting the documentary were gruelling. She missed lunch on some occasions and would have dinner late on others.

It was more than an eye-opener for her as she has a first-hand experience of what filmmakers go through.

On the day the Tanzanian premier did voiceovers for the documentary, Tanzania the Royal Tour, she had no lunch. They also took late lunch together with Peter Greenburg.

What Did President Samia Suluhu Hassan Enjoy Most About Filming The Royal Tour?

It was intriguing for President Samia Suluhu to drive herself during the documentary’s shooting. She hadn’t driven herself in about 15 years.

She ventured into politics in 2000 as a special representative seat member to the Zanzibar House of Representatives. She would later become a Chama Cha Mapinduzi stalwart years later when she deputized the late John Pombe Magufuli. 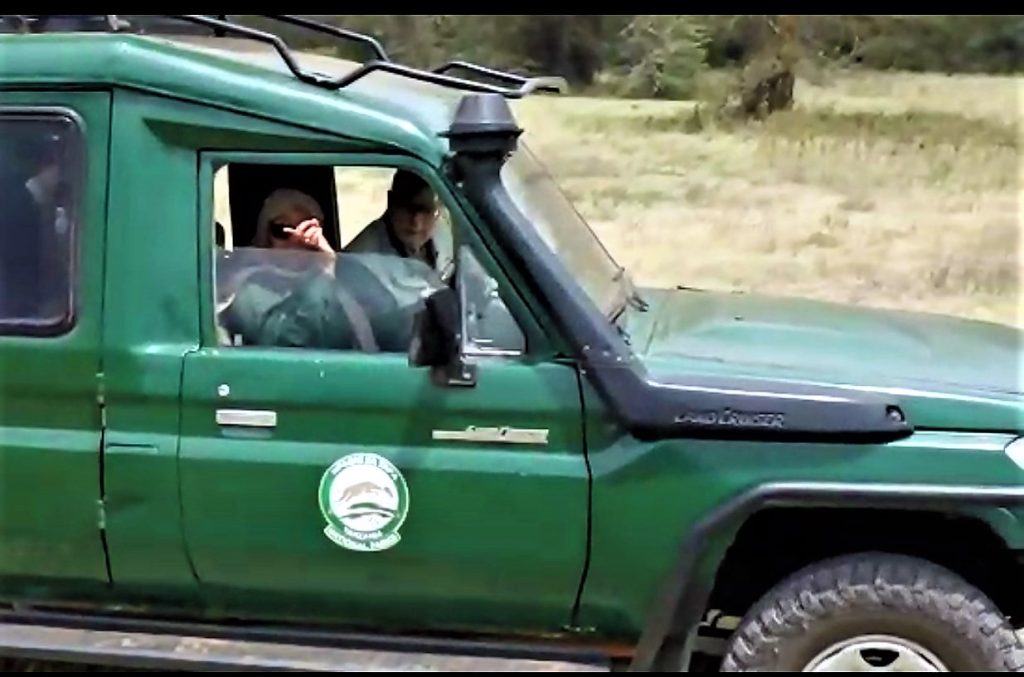 The nature of her public service work in Tanzania made her one of the full time chauffeured dignitaries in Tanzania. So driving herself during the film’s shoot is a huge memory for her.

Aside from the natural beauty, she stated one of Tanzania’s assets is its people’s friendliness and hospitality.

Even if you end up in Tanzania by accident, you will never regret going, she assures.

Samia who selected the United States for the documentary’s debut advised travellers to visit during the relatively tranquil months of June-July.

The members accompanied the country’s premier to promote the country’s rich cultural and wildlife heritage. They as well as providing new opportunities for American investors.

Serengeti National Park, Mount Kilimanjaro, the island of Zanzibar, and the Ngorongoro Crater are just a few of Tanzania’s most popular tourist attractions.

President Samia is currently in the United States for a two-week official visit. She signed the deal.

In the US-Tanzania deal, there will be 301,110 new jobs in agriculture, tourism, trade, and other economic sectors. This is according to a statement from the office of presidential communications.

The accords with significant private sector enterprises are worth $5.04 billion (Sh11.3 trillion).

Are There Other Films Shot in Tanzania?

In 2021, Oscar-award winning actress Lupita Nyong’o was in Tanzania. Lupita was part of a project dubbed ‘Serengeti’, a Discovery series where she played a huge role as a narrator. 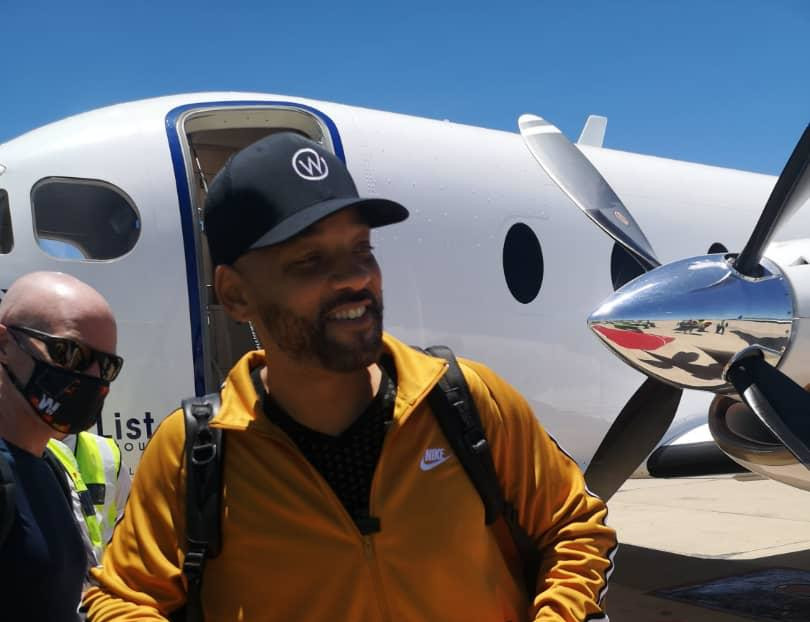 ‘Serengeti’ series will be showcasing the beauty of one of the most treasured natural ecosystems in East Africa and the whole of Africa. The Serengeti brings about the intricate details of this particular ecosystem that supports Tanzania’s tourism sector greatly.

In 2019, American actor Will Smith and his wife Jada Pinkett also visited the Serengeti.  Smith was shooting a documentary for Nat Geo.

Besides Lupita and Will Smith, Tanzania in the past hosted world celebrities from international footballers to politicians from the west.

Some of those leaders include Barrack Obama in 2018.