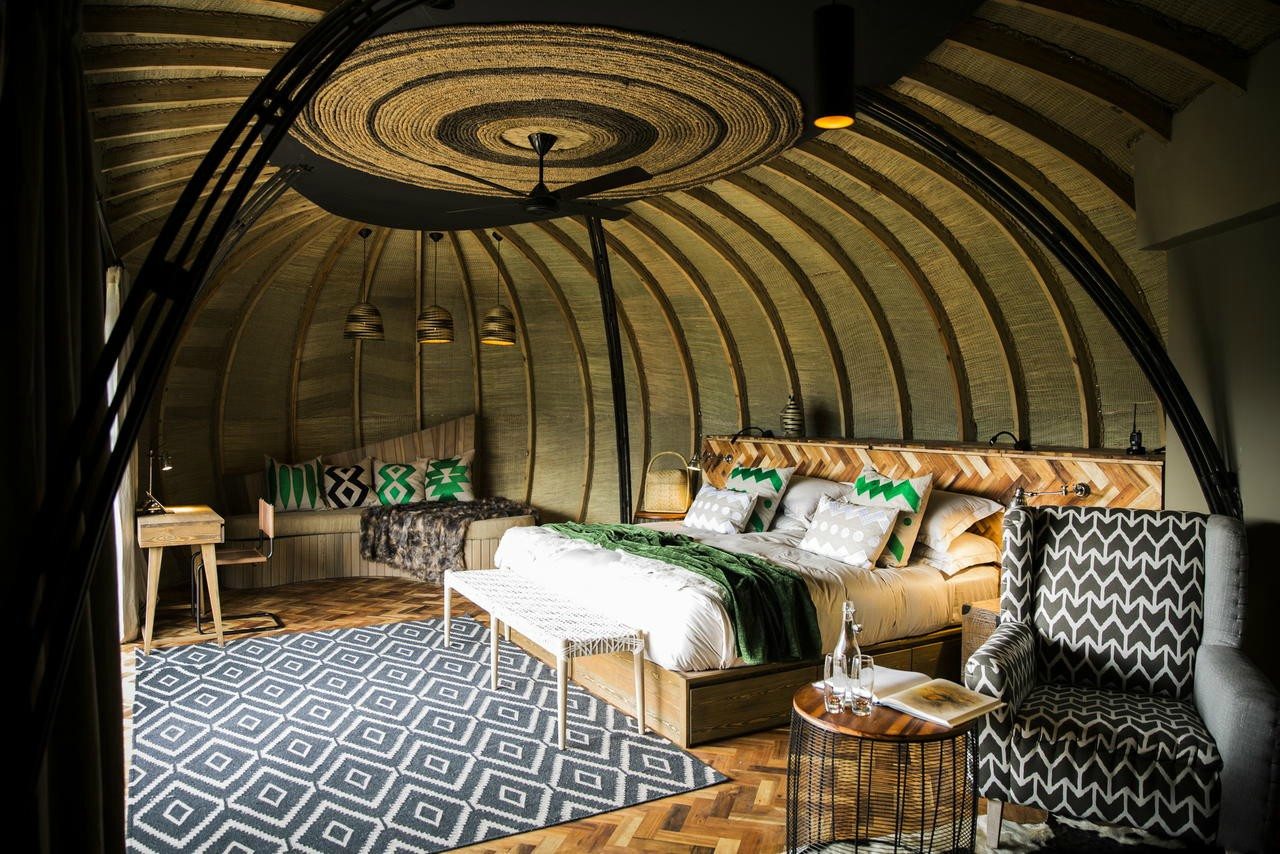 Bisate Lodge in Rwanda is a classic example of a paradise on earth. Exquisiteness is the hallmark of the lodge which is among the most expensive luxury lodges in entire East Africa.

Set up in Musanze area, it sits in a spectacularly eroded volcanic cone at the Volcanoes National Park with its key attraction being its architectural design. It is deeply exotic and exudes modernity in every way you look at it. 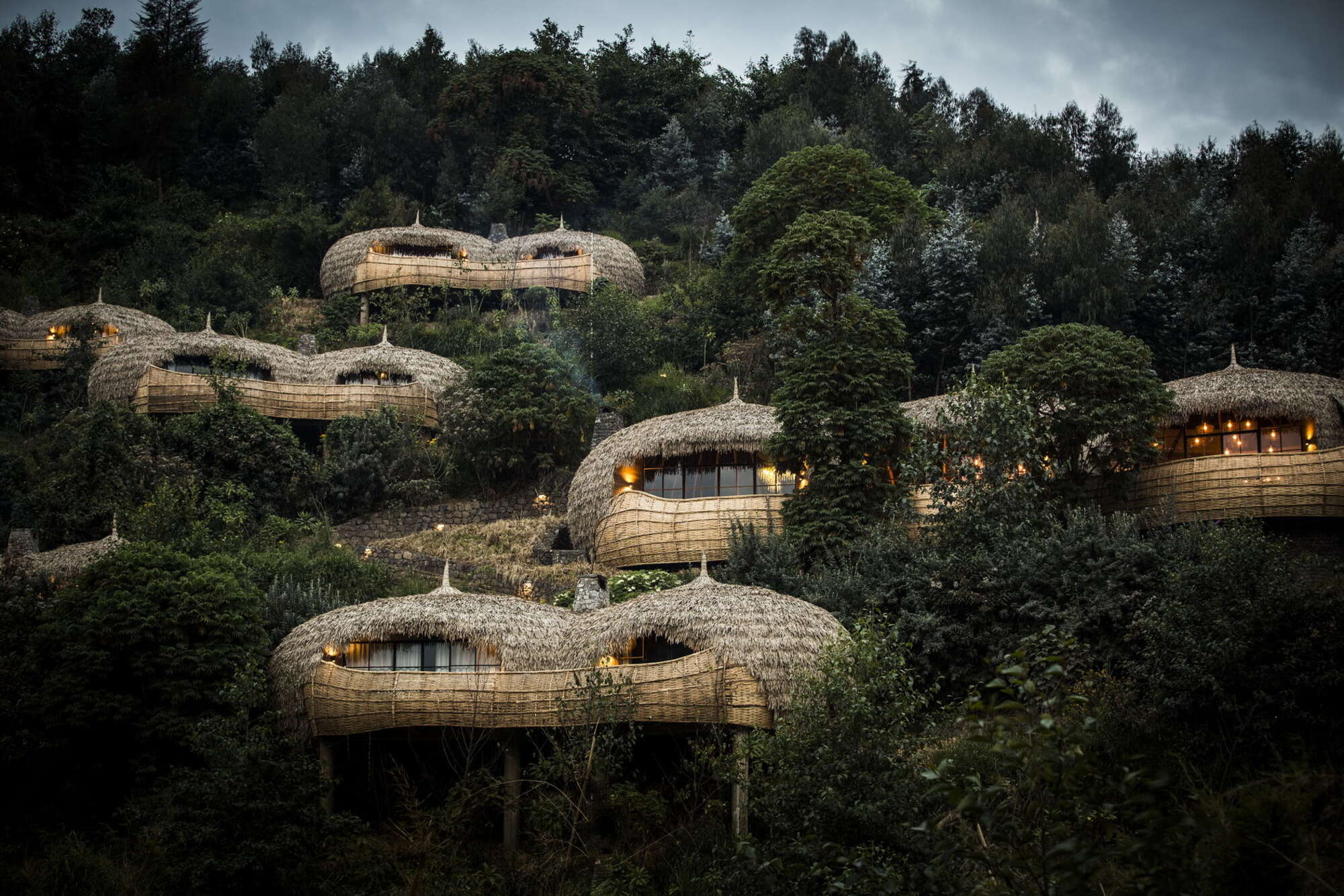 Bisate is Kinyarwanda meaning “a piece” which is a representation of how the cone where the hotel sits was developed.

Here are the Picture of Rwanda’s most expensive luxurious Lodge

Bisate has panoramic views of Bisoke, Karisimbi and Mikeno volcanoes which are surrounded by a beautiful and extensive Afro-alpine forest which extends from the Volcanoes National Park.

Bisate Lodge’s glory lies in its word-class standard villas which cost more $1,275 per night.  It is by far the most expensive lodge in Rwanda but offers exceptional services. The villas have a different feel in terms of architectural design and general outlook but luxury is the keyword here! 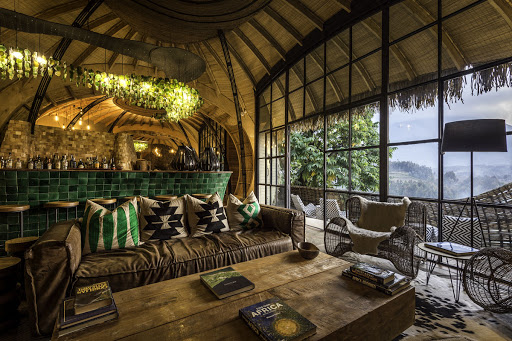 The villas are culturally designed to speak more of Rwanda’s culture but at the same time offer stunning views of the scenery around as well as comfort. Call them a masterpiece offering three of the most important things in one.

The beauty of Bisate is that it is a short distance from the famous gorilla trekking safaris park. While at Bisate, you also get a chance to view the golden monkeys at the Volcanoes National Park although little is said about them since Mountain Gorillas – endangered species – are talked more about.

How Rwanda Is Protecting Endangered Mountain Gorillas In Covid-19 Era

Also, if your adventurous self loves history, Bisate is a key place to visit and have a look at the lava tunnels of ancient Musanze Caves. There is plenty of space to enjoy Rwanda’s nature as Bisate boasts of sitting on a 67-acre piece of land.

Hitherto, Bisate which is managed by Wilderness Safaris remains the biggest wilderness conservation project that has incorporated communal effort to protect the endangered mountain gorillas in their natural habitat.