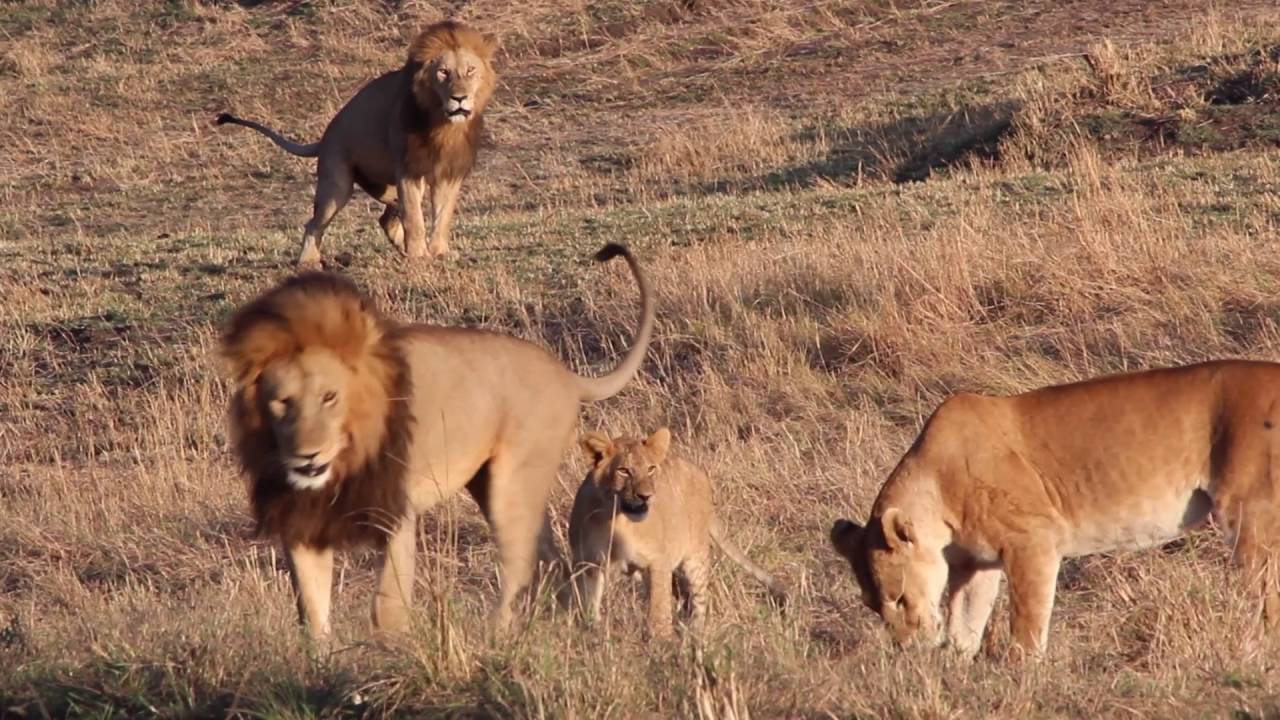 Measuring 57,000 square miles, Serengeti National Park in Tanzania boasts of pride of 3000 lions, the largest population of lions for a single national park in Africa.

Serengeti is characterized by grasslands, scrub, and open woodlands which have greatly supported the survival of lions in Tanzania and a fantastic safari into vast, open grassland graced by 2 million wild animals.

The Serengeti is a sanctuary for the lions due to the abundance of food and water. The pride will have about 30 lions; 3 male, a dozen females and cubs. A large pride has control of a big territory that is fought for and guarded by the male lions. So powerful are these lions, that its roar is heard 8km away!

Female lions are the primary hunters and tasked with feeding other lions in their pride because of their agility. Once the prey is down, the males eat first and then the female lions follow and the cubs last.

What’s saddening about the lions of Serengeti is that they have a short life span compared to other lions in other parks across the world, a factor attributed to the treacherous nature of Serengeti. An adult lioness has a lifespan of 19 years but the male lion is not so lucky; at most, he dies at the age of 12.