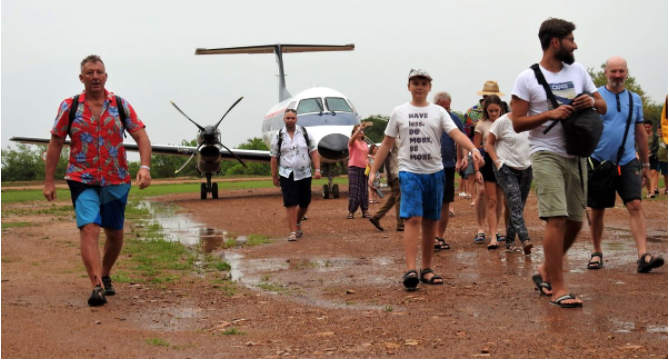 The appeal from Arusha in Northern Tanzania where the iconic Mount Kilimanjaro sits is something Russia wants to explore more in terms of tourism.

Moscow, the Russian capital, is looking at direct linkage to Northern Tanzania in a bid to offer Russians an alternative travel destination to East Africa.

Why Did Moscow Pick Northern Tanzania as a Favourite Destination Spot?

Revaldovich sits in Russia’s National Federal Assembly. They discussed plans for a new tourism collaboration network between Tanzania and his country and Moscow. 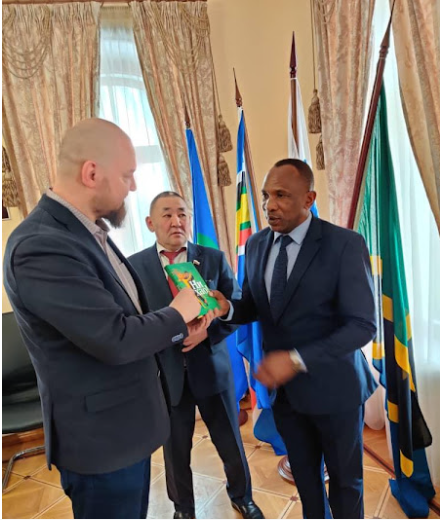 The Russian legislator said that Russia was left isolated after travel sanctions by the US following its Ukraine invasion in February.

As a result of the trade and travel sanctions by Europe, and the US, Tanzania is turning out to be a fantastic tourism spot for Russian tourists.

Tanzania is now an alternative destination for Russians who still want to enjoy their vacations outside of Russia.

Now, Revaldovich wants Tanzania to create a conducive environment for Russian tourists planning to take their holidays in the Kilimanjaro area.

“Tanzania only needs to create safe environment for our people and Russian tourists will flock into the country for holidays, sightseeing or plain adventure: pointed out Ammosov Petr,” Tanzania Times reports.

How Many Russians Visited Tanzania in 2021?

Revaldovich who represents the Northern Sakha Yakutia Republic of Russia said tourism-rich regions in Tanzania stir a lot of interest among Russian travellers.

Tanzania was one of the few nations that allowed Russians to visit despite the COVID-19 outbreak, and as a result, tourist numbers rose dramatically in the last two years.

Russian and Ukrainian tourists visiting Tanzania continue to rise, with many choosing Zanzibar Island for its beaches and then continuing their itineraries to Nyerere National Park for wildlife drives.

What is Unique About Arusha-Kilimanjaro Region? 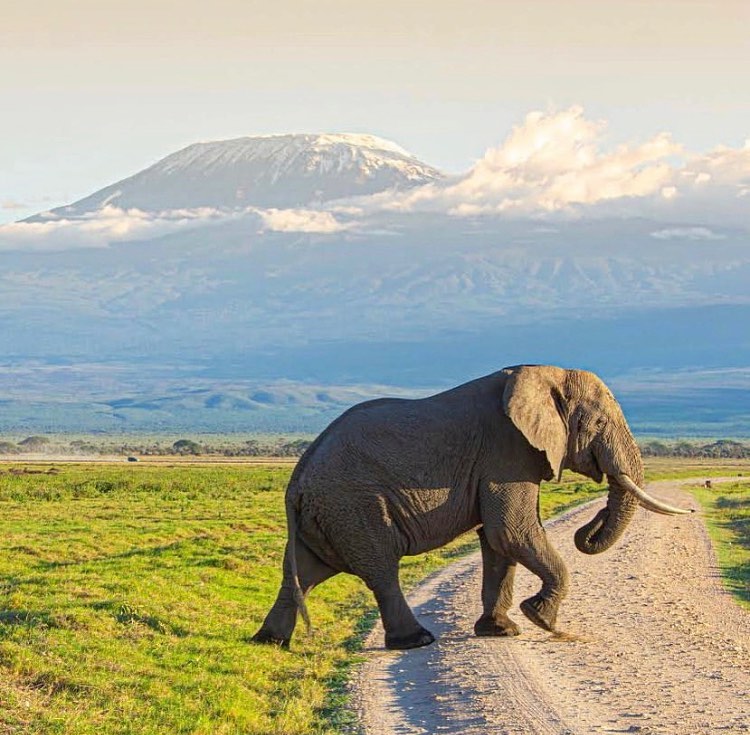 An African Bush Elephants strolls beneath the foothills of Mount Kilimanjaro. [Photo by Wildestafrica/Instagram]

In 2020, the Tanzanian government gave a nod to a plan to construct a 25 km VIP stretch headed up the mountain.

Interestingly though, this road is not for all and sundry; it is for the chosen few with well-oiled pockets and whose privacy is a hallmark in their lives.

In the past, the who is who in the world at one point visited Tanzania, not for business or political purposes but for leisure. As always, they wanted their visitors to stay a secret affair.

It is against this backdrop that the then John Pombe Magufuli-led administration embarked on the construction of the multi-million-shilling stretch.

It was meant to fully cushion the deep pockets from exposure as they move their way to the prestigious Mount Kilimanjaro.

The TZ Sh200 million project – which will also have another route cut for the regular citizens and tourists – is just a tit-bit of what the government has in store in a bid to shore up tourism which is a major forex earner for Tanzania.

Once complete, the new route will bring to four the number of official routes – including VIP ones – to get to the mountain. One is in Moshi, Arusha and the new path will start at Kidia, a sleepy town a short distance from Moshi.

The ripple effect according to the country’s Ministry of Natural Resources and Tourism is that more jobs will be created. Small-scale businesses will thrive since the need to provide necessities for tourists will go up.

How High is Mount Kilimanjaro?

Ascending at over 5,000 meters, Kilimanjaro is one of the most popular high-altitude treks in the world.

Kilimanjaro’s fame stems from the fact that it is the highest mountain in the world that you can just walk up. There are no prerequisites like ropes, special climbing gear, or prior expertise required.

The opportune moment to climb Mount Kilimanjaro is between October and November – during the short rains. Alternatively, you can climb the mountain between March and June during the shoulder season.