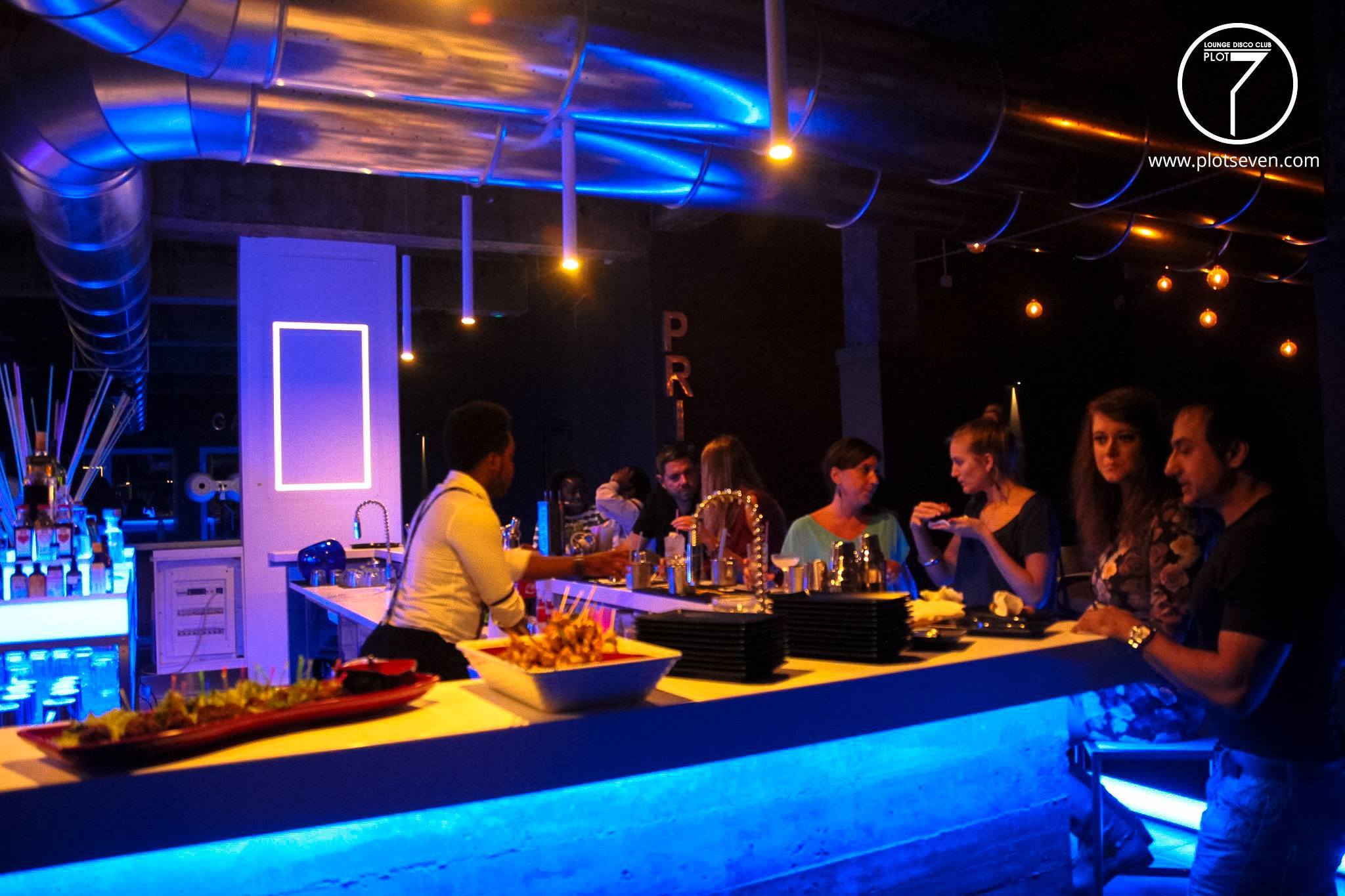 Africa’s party life is either underrated or intentionally not spoken about yet; it is a force to be reckoned with in entertainment circles. There are some cities in Africa whose nightlife is beyond delight as they treat you to the best the continent has to offer.

With an estimated population of 21 million people, Lagos offers the best of everything under the sun. Partying is one of the things the people of Lagos treasure. Some of the places to hangout include Club Quilox, Escape Nightlife, Club 57, Cubana, Prive Lounge, Ember Creek, Sailors Lounge, Piccolo Mondo, Lendar Bar and De Moon Lounge.

Along the Gulf of Guinea lies the not-so-big Togo, a country in West Africa whose nightclubbing is something worth writing about. La Villa, 7 Clash, Le Pri, Vilege and Monte-Carlo Lome are the popular joints (clubs) for a perfect night out.

Lomé really comes alive at night, the local Loméians dressing to the nines and going out to the numerous bars and discothèques

Situated along the coastline, Dakar unmatches its cultural look to give you the hippest party life at Bayekou, Phare des Mamelles, Chez Max, Khorbi, Patio and Secret Spot. Dakar boasts some of the best, liveliest and most varied nightlife in West Africa.

Bars provide cool and refreshing drinks, while nightclubs keep the crowds dancing till morning comes. The selection of musical and cultural events is staggering, with concerts, movies and performances always available throughout the city.