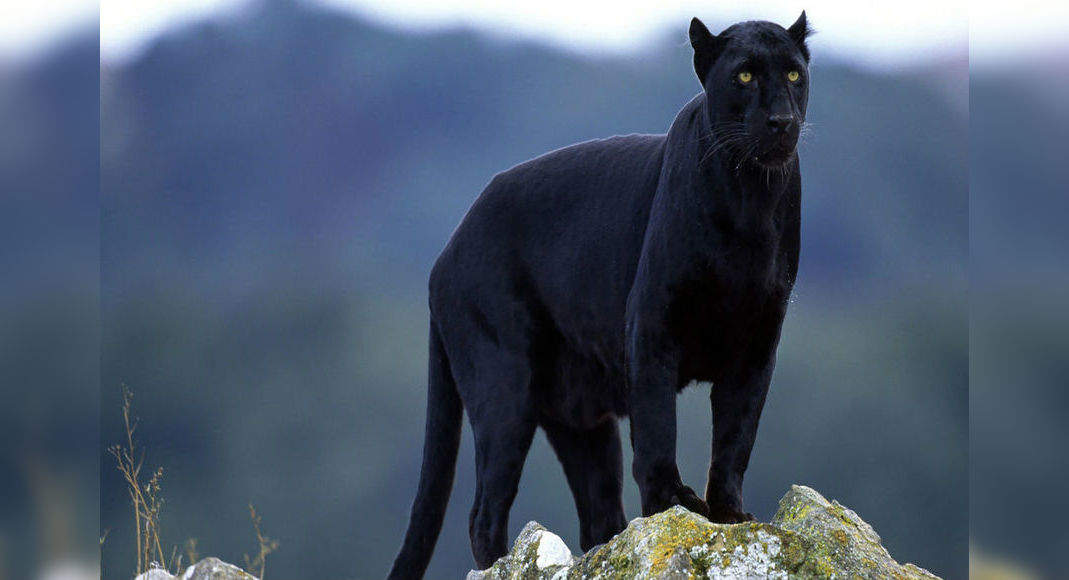 You’ve probably heard of the Forgotten Big Five cats. The Cape buffalo, elephant, leopard, lion, and rhinoceros are what most fantasize about when going on an African safari.

While these animals may represent the enormous fauna that safari-goers most want to see, the name has a darker history. Big game hunters created the term decades ago to describe the difficulty of hunting these large creatures on foot and the danger associated when surrounded and fired at 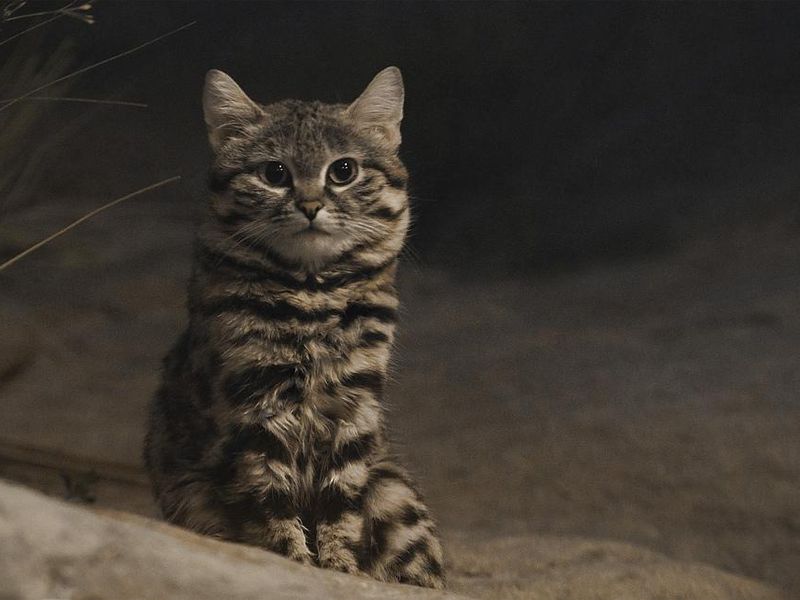 It’s Africa’s tiniest wild cat, approximately the size of a domestic cat. However, it manages to coexist with a slew of larger predators in the deserts of southern Africa. Because of its savage courage, the San people name this creature an “anthill lion.” Its rarity is only equaled by its elusiveness and secrecy, making spotting it a once-in-a-lifetime experience. In June, I’ll return to the Kalahari to continue my hunt!

While on safari, your odds of encountering an African black-footed cat are rare. The Kalahari Desert, as well as the Karoo Desert and Highveld of South Africa, are home to the black-footed cat. The IUCN classified them as vulnerable because they are less than 10,000 of them left in the wild. This cat is among the forgotten big five because Humans rarely observe Black-footed cats since they are nocturnal, solitary, and exceedingly shy.

The aardvark is nocturnal, elusive, and usually flees as soon as it is spotted. It’s a fascinating critter that eats nothing but ants and termites. It emerges from its burrow at dusk, or perhaps later, to begin eating, and returns before daybreak. The animal has no link to anteaters or pangolins, despite its feeding style. It is a member of the Afrotheria superorder, which contains, among other things, elephants, hyraxes, dugongs, and manatees. It’s a true African “one-of-a-kind.”

While on safari, your chances of encountering an aardvark are rare. The aardvark is relatively common in Sub-Saharan Africa. However, due to its elusive, nocturnal nature, even the most seasoned and expert guides have had difficulty spotting it.

While on safari, your chances of encountering a pangolin are rare. African pangolins come in three different species and are in 15 African countries. Due to its nocturnal nature, spotting one can be a lifetime achievement. Many safari guides will retire without ever seeing one. People hunt pangolins for their flesh, and rising demand in Asia is putting them at a disadvantage. Despite this, the IUCN considers them to be a species of least concern.

In leopards, melanin is inherited as a recessive gene. This results in an animal with an overabundance of melanin, which results in the black coat that people identify with panthers. An observation of this phenomenon is in jaguars and cougars. People frequently believe that a black panther is a distinct cat species. In reality, it is simply a black form of these three cats. It is one of the dangerous forgotten big five cats.

While your chances of sighting a leopard on safari are generally good, your chances of spotting a black panther are nearly nil. Visit Mount Kenya’s forested slopes and Aberdare National Park for the most incredible views.

The African painted dog, also known as the hunting dog. It has a multicolored, patchy coat, enormous bat-like ears, and a bushy tail with a white tip. The tip serves as a flag to keep the pack in contact when hunting. Because no two wild dogs have the same markings, it’s easy to tell them apart.

Habitat fragmentation, which causes human-wildlife conflict and localized, slight population loss because of epidemic disease, is the primary threat to this species. Such outbreaks have a better chance of recovering in larger populations. Wild canines are losing the territory they once had to roam. This is because of human population growth, resulting in agriculture, settlements, and highways.

In the Masai Mara National Reserve, wild dogs were once plentiful and widespread. Persecution from a rising population of local ranchers and rabies and canine distemper spread by domestic and feral dogs took their toll soon after. Wild dogs have since faded from the minds of those who lived and worked in the Mara.

While on safari, your chances of seeing a wild dog are rare. The wild dog is one of the most endangered creatures on the planet. According to the World Wildlife Fund, only 3,000 to 5,500 are left in the wild. They are exceptionally successful predators, but their populations are rapidly dwindling because of habitat degradation and human persecution. As a result, sighting a wild dog is rare, and it is also on our list of forgotten big five cats. But you can improve your chances by visiting protected places like the Serengeti or Botswana’s Chobe National Park. Here packs still roam.