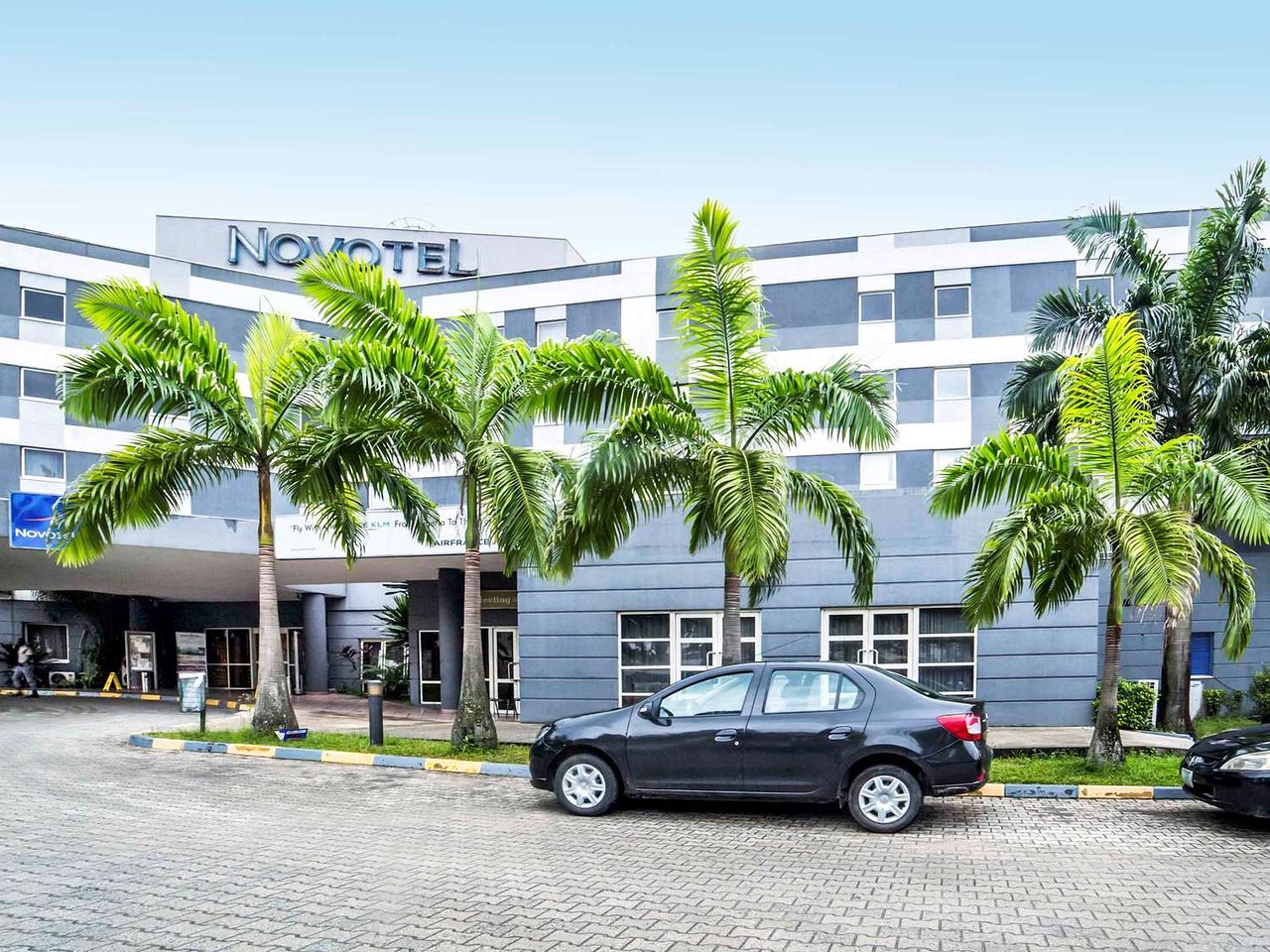 Port Harcourt has earned a reputation as Rivers State’s capital with undulating topography and has an impressive scenic sight.

The city was established in 1912 as a leeway to export coal from Enugu and oil was later discovered here making it a petroleum mining zone. It has now grown into one of the fine cities in Nigeria with at least 1.8 million people and state-of-the-art architecture, housing reputable oil firms. 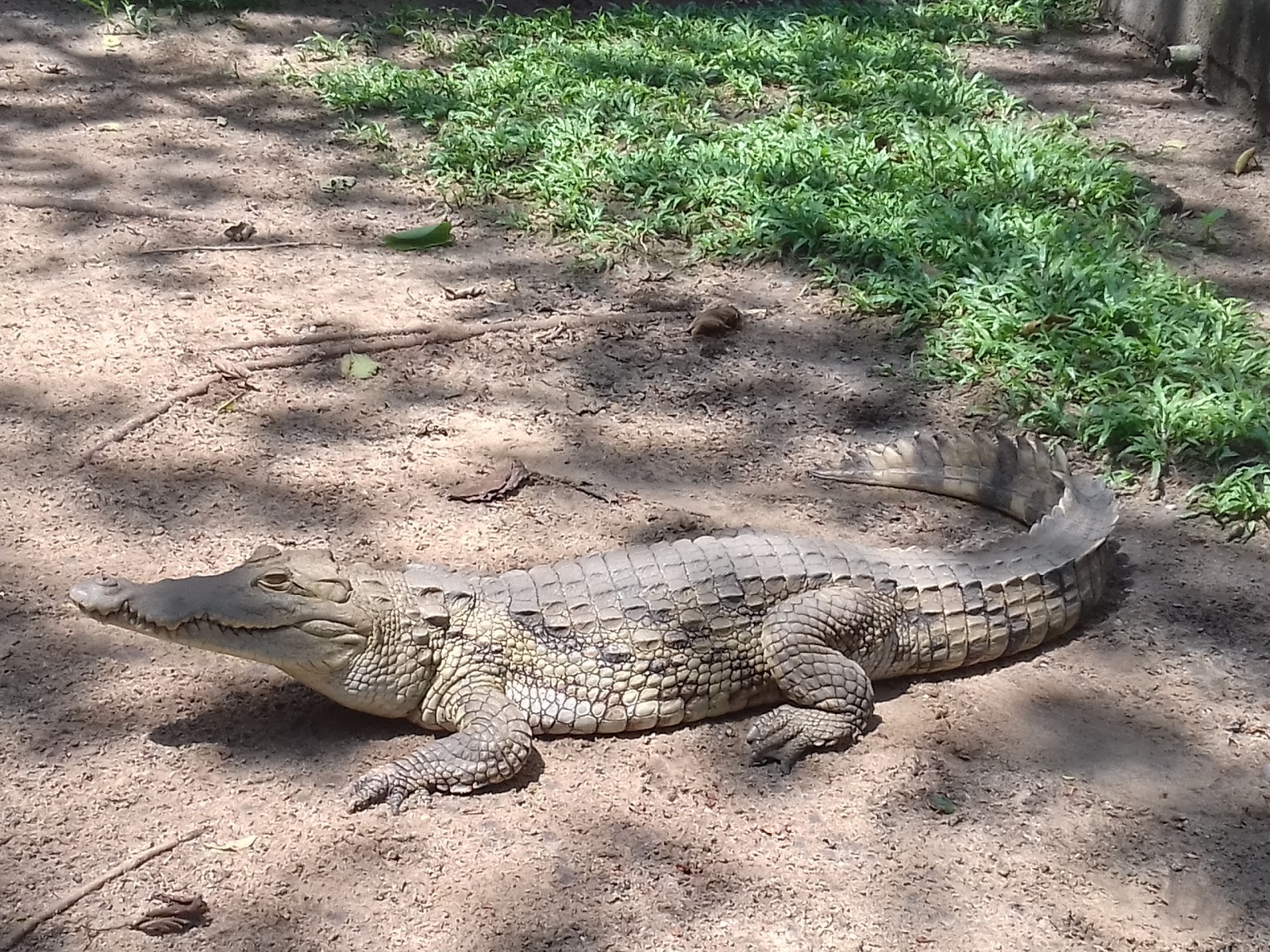 The zoo was officially opened in 1975 by military governor Alfred Diete and has since remained under the purview of the state.  Port Harcourt features an array of wild animals most remarkable being ostriches.

Gazelles, turtles, chimpanzees, monkeys, peacocks, lions and jackasses call the port home. The strong-hearted get a rare opportunity to set their eyes on the venomous cobra. On Sundays, hundreds of visitors throng the zoo to feed the animals, among them lions. It is fascinating to see how they devour huge chunks of meat.

Port Harcourt Zoo also has a historic centre where two lions; a male and a female were electrocuted after pouncing on the zoo attendant who always fed them. 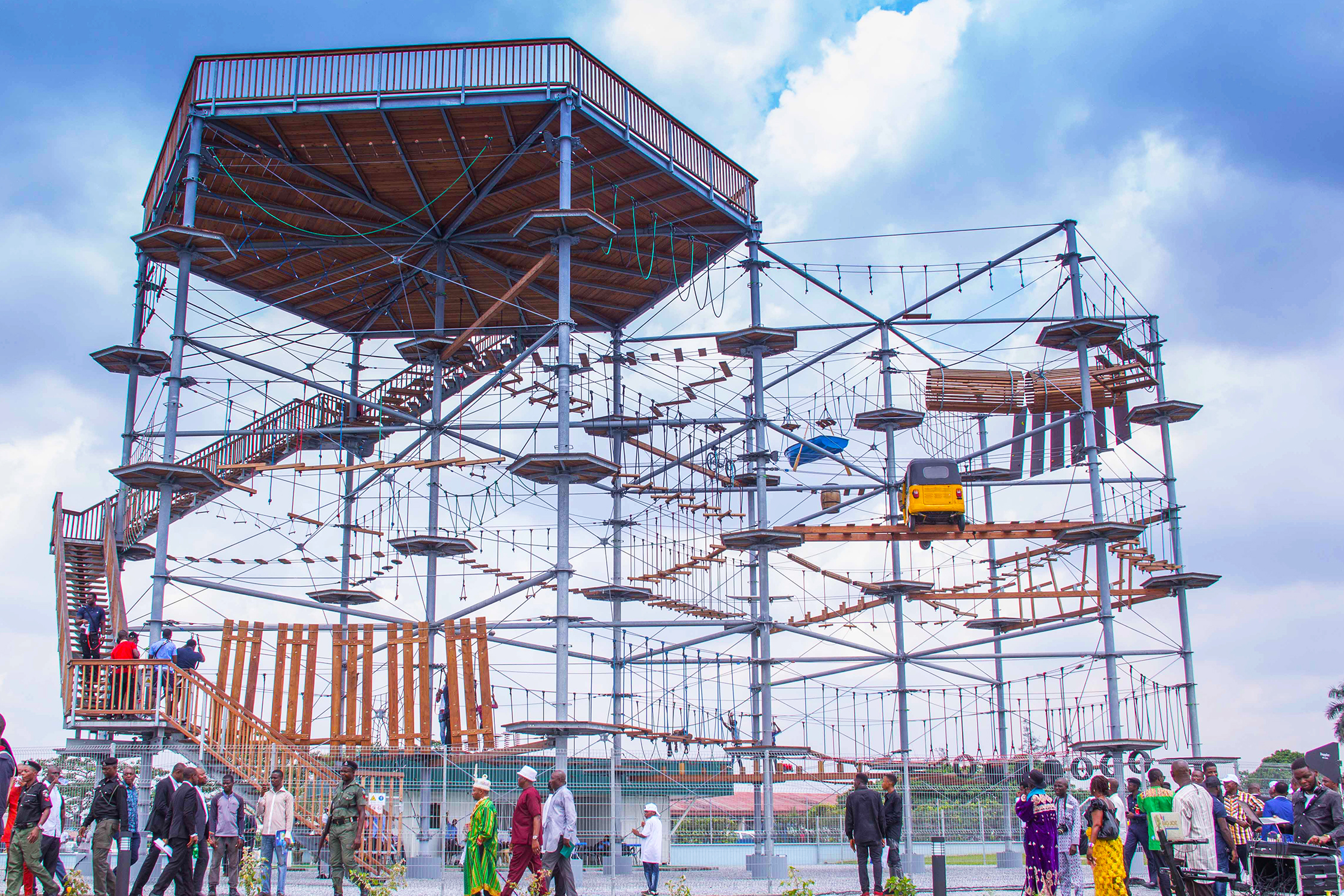 Port Harcourt Pleasure Park is a recreational park in the oil-rich zone of Delta and is sandwiched between army barracks and an Air Force base in Rimuola town.  The park was built by an individual, Julius Berger in 2016. It was opened in 2017 under the watch of the Government of the Rivers State.

The beauty of Port Harcourt Pleasure Park is that it has a large kids’ playing area with a mini football field and a climbing tower. There are tracks for karting-like activities. For food lovers, the park as it is lined up by eateries serving various cuisines.

Feeding the Hyenas of Harar, Ethiopia