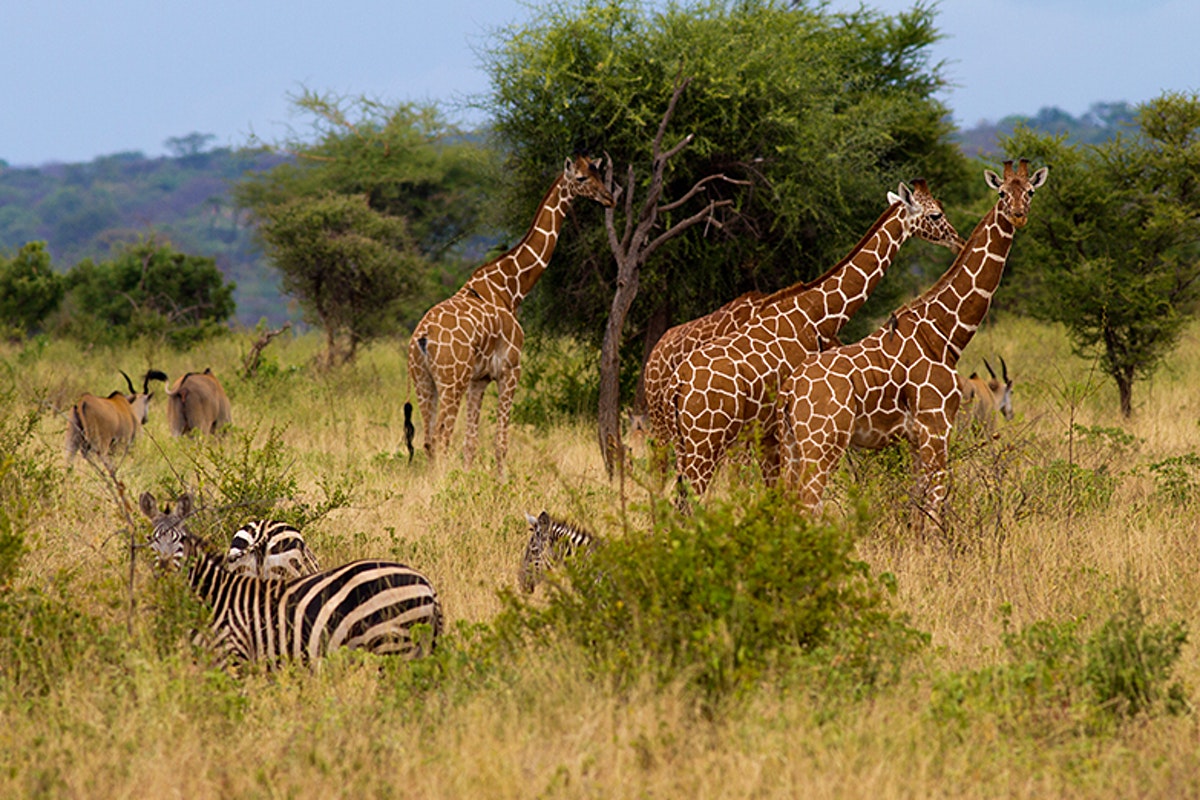 Written by See Africa Today
As the world restrategizes on how to make a comeback after a strong knockout by coronavirus, Kenya has crafted a grand plan in reviving tourism through the county governments.
The Najib Balala led Tourism Ministry has roped in various county governments in the northern circuit whose tourism potential has either been crippled or remains unexploited to its full potential.
The ministry has now entered into a memorandum of understanding (MOU) with them in a bid to revive tourism in line with Vision 2030.
Kenya Wildlife Service (KWS) according to Balala will embark on a critical multi-million shilling initiative which will ultimately link all the northern circuits with Meru National Park.
In this programme, rehabilitation of infrastructure will be undertaken to open up these areas.
Dilapidated roads in Bisanadi area of Isiolo, Kitui and Tharaka Nithi game reserves will be undertaken under the supervisory of respective county governments.
KWS will oversee the rehabilitation of the same in Tana River’s Kora National Park and Garissa’s Rahole National Park.
Balala further detailed that they are also working on rehabilitating five game parks within the northern circuit with rare species of wildlife and later connect them to Meru National Park which is always open to both domestic and international tourists.
Meru Conservation Area will then be connected to the Coast Circuit through a bridge – whose construction is ongoing – cutting across Kora National Park in Tana River, Bisanadi in Isiolo and Rahole in Garissa.
“The ministry, through KWS, will also rehabilitate local roads in the parks and construct or repair gates and houses of game rangers,” Balala said in Meru last week according to the Standard.
Game rangers will also be trained by KWS on how to handle insecurity in these parks and sanctuaries to make the programme a success.
“KWS will assist county governments in training of game rangers at Manyani KWS training headquarters within Tsavo West National Park),” Balala added.
Once completed, the counties under this programme are expected to get more revenue from tourism.
For example, Isiolo Governor Dr Mohamed Kuti said that the county’s 70 percent of revenue is generated by tourism activities.
Between 2016 and 2019, the county collected Sh200 million from Buffalo Springs and Shaba parks.