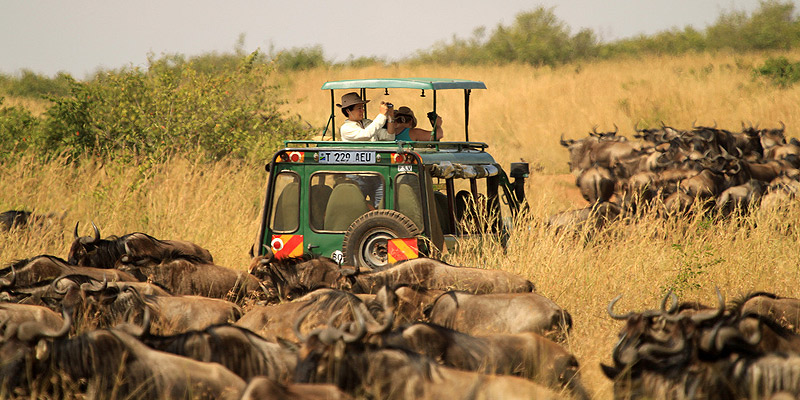 East Africa is worth visiting simply for its incredible wildlife and beauty. There are many beautiful sights to see here that visitors will be amazed at. These East African sites will provide you with unforgettable travel memories that you will cherish for the rest of your life. Here are a few of the most remarkable landmarks in East Africa that you should add to your bucket list. 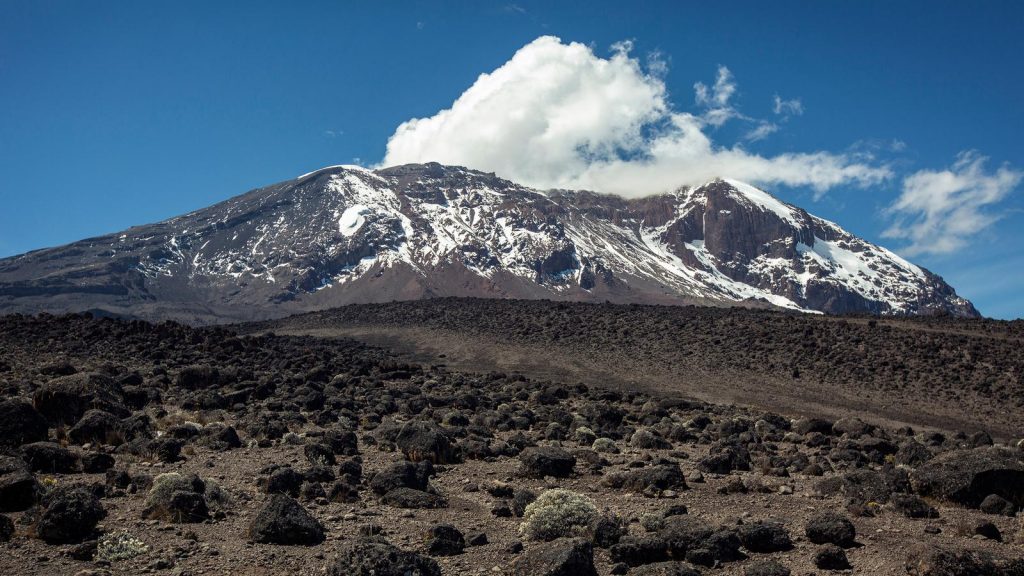 Climbing Mt. Kilimanjaro will provide you with the opportunity to stand on top of Africa.  Africa’s highest mountain is at 5,895 meters (19,341 feet) above sea level.

It is the world’s tallest freestanding mountain — no wonder it’s known as the “Roof of Africa.” The snow-capped top on Mt. Kilimanjaro is the most magnificent feature, from which you can see all of Africa.

Despite its difficulty, this African monument attracts over 300,000 hikers each year, making it one of Africa’s most popular destinations. Climbing Mt. Kilimanjaro can take about 5-9 days, depending on the hiking path.

It is the quintessential experience for outdoor enthusiasts who wish to view one of the world’s seven summits while on an African safari. 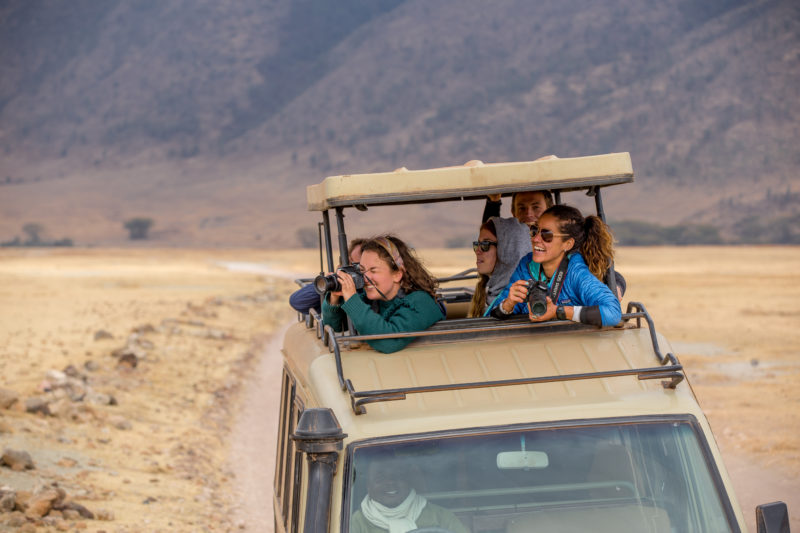 Safari at the Ngorongoro Crater in Tanzania – Intrepid Travel

Ngorongoro Crater in Tanzania is the world’s largest caldera, spanning over a hundred square miles, 12 miles wide, and 2,000 feet deep.

It also has the highest concentration of species in Africa. An eruption of a volcano later formed the crater that is thought to have been taller than Mt. Kilimanjaro today. It may even be the largest in the world.

A trip to the Ngorongoro crater will provide you with breathtaking views of the caldera and the opportunity to observe the Big 5. 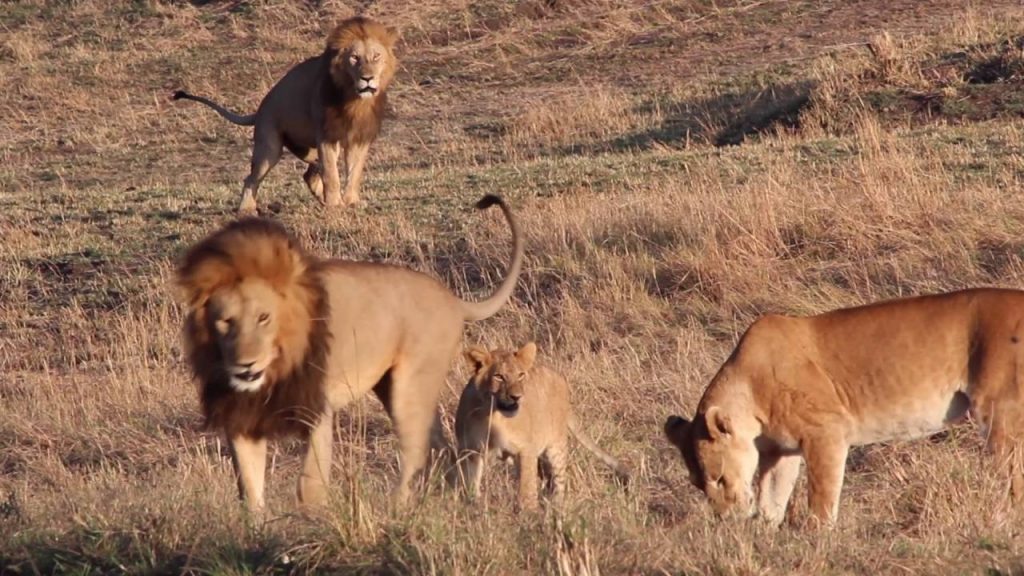 Serengeti National Park is one of Africa’s most recognized sites. It is also home to the Great Wildebeest Migration. So if you’re looking for a dream safari in Africa, Serengeti is the place to go!

The name of the 14763 square km park comes from the Masai word “Siringit,” which means “endless plains.” It is one of Africa’s top national parks for wildlife game viewing.

This UNESCO world heritage site is in northern Tanzania and runs to Kenya’s southwest. It is a famous national park and one of Africa’s seven natural wonders since it hosts the world’s most remarkable mammal migration.

The sight and sound of nearly 1.8 million wildebeest, zebras, and gazelles migrating from the northern hills to the southern plains will astound you. It’s a truly unforgettable experience that you shouldn’t miss out on when on a Tanzania safari. 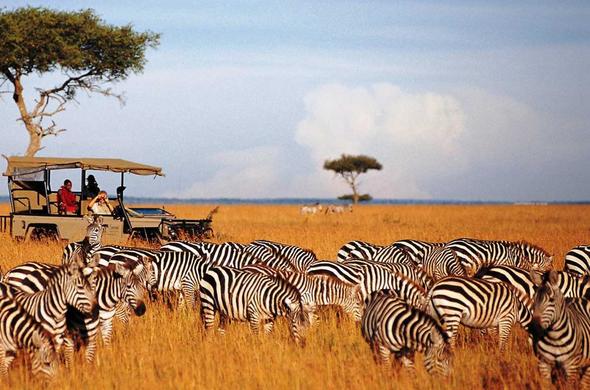 Maasai Mara National Park, one of Africa’s most iconic sights, is located in Kenya. This wildlife hub borders the Serengeti National Park in Kenya’s southwest area.

Like the Serengeti National Park, the Masai Mara is a popular tourist destination due to the famed significant wildebeest migration. 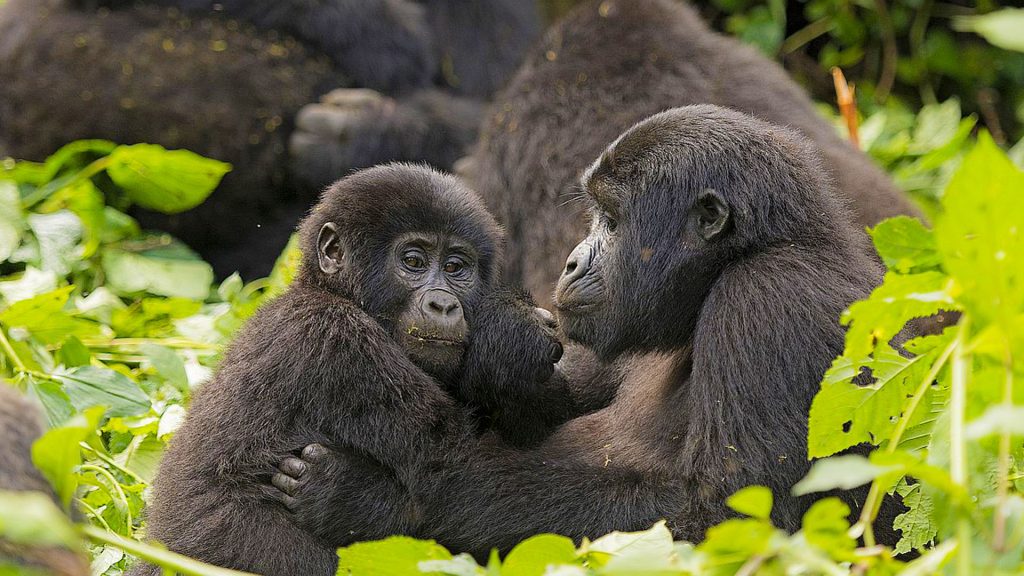 With more than 160 tree species and 100 ferns, Uganda’s Bwindi Impenetrable Forest is Africa’s most biologically diversified forest. It also supports a diverse range of bird species, butterflies, monkeys, forest elephants, and a variety of other animals.

The forest covers 32 000 hectares in southwestern Uganda and notes its outstanding biodiversity. Its natural beauty, biological uniqueness, and the fact that it is home to half of the world’s remaining mountain gorilla population.

This has earned it UNESCO world heritage status and a spot on our list of Africa’s most recognized sites. Bwindi is also well-known for gorilla tracking, with 19 habituated gorilla groups accessible for a thrilling and unforgettable experience.

Imagine traveling through the forest searching for gorillas with tracks, fresh feces, and broken branches. This heightens your excitement at the prospect of eventually encountering fantastic, amazing animals!

Lake Nakuru, Kenya’s most famous lake, is located on the Great Rift Valley bottom. This lovely lake is 188 square kilometers in size and is in the country’s southwest corner.

It’s known for its flocks of pink flamingos, which give the impression that a thick pink border from afar surrounds the lake. Lake Nakuru should be on your African bucket list if you’re a birder.

Apart from the flamingos, there are around 400 different bird species to observe. The Rothschild giraffe, black rhino, hyena, lions, and buffaloes may all be found around Lake Nakuru, a wildlife paradise.

The location has bushes and meadows surrounding it. It has scenic ridges, making it one of Africa’s top sites for hiking, birding, picnicking, and wildlife driving.