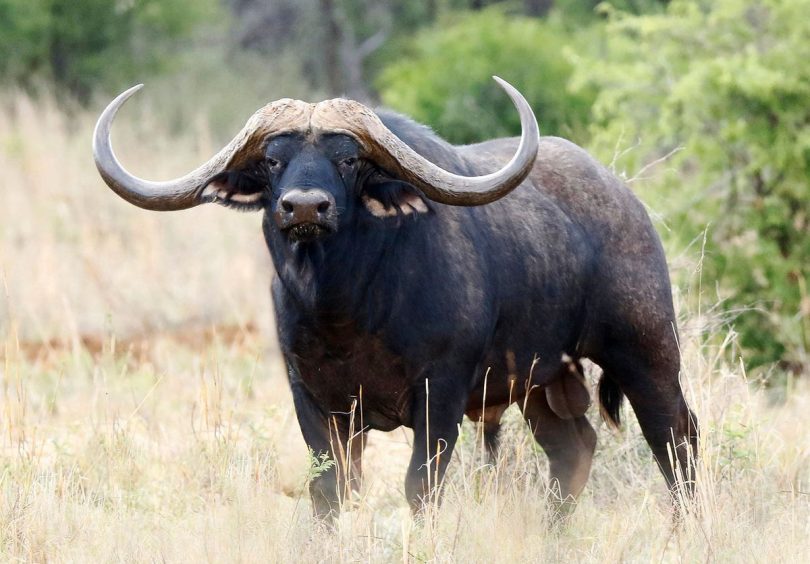 Going to Africa is all about getting an opportunity to witness wildlife in its natural habitat. And there is no better place than Kenya when it comes to big five wildlife in Kenya viewing. After all, here is the birthplace of the modern-day African safari.

However, the ‘big five’ are a distinct group of animals that should be on your list. The locations where you can see these revered animals are listed below. 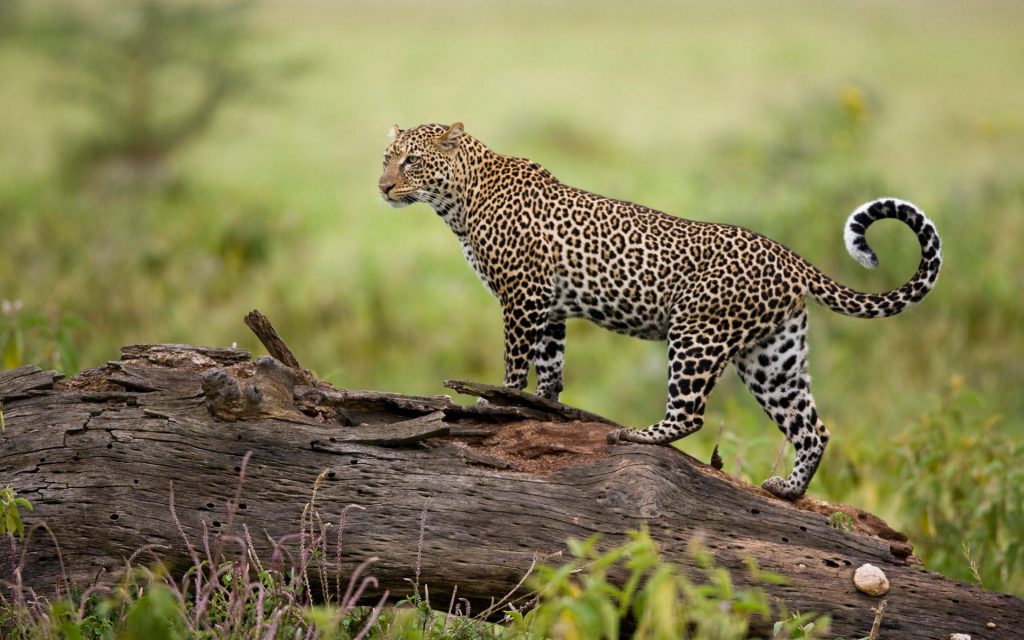 Popularly known as ‘Chui’ in Swahili, spotting a leopard is not an easy task. It is a shy and isolated cat that can be elusive even to the trained eye. On a Kenya wildlife safari, spotting one of these will turn your game drive into a cherished memory.

Because of its skill of camouflage and stealth, the leopard is very elusive, making it a highly sought-after sighting. The majestic elegance of this predator is mesmerizing, and its gorgeous coat has enchanted people for millennia.

They move like liquid gold and exude a solid feline grace which adds to the gusto of the big five wildlife in Kenya.

In Kenya, where can you see a leopard?

You just have to be strategic or be extremely lucky to see a leopard. To get the best chance of seeing this elusive member of the Big five in Kenya, go to the Masai Mara or Samburu National Reserves.

Samburu is an arid woodland filled with rocky outcrops and thick riverine vegetation that claims to be Kenya’s best spot for leopard sightings.

And though most of the Masai Mara is open grassland, better suited to cheetah, lion, and hyena, the area’s waterways provide excellent leopard habitat. It is the most scintillating spot to sight the big five wildlife in Kenya. 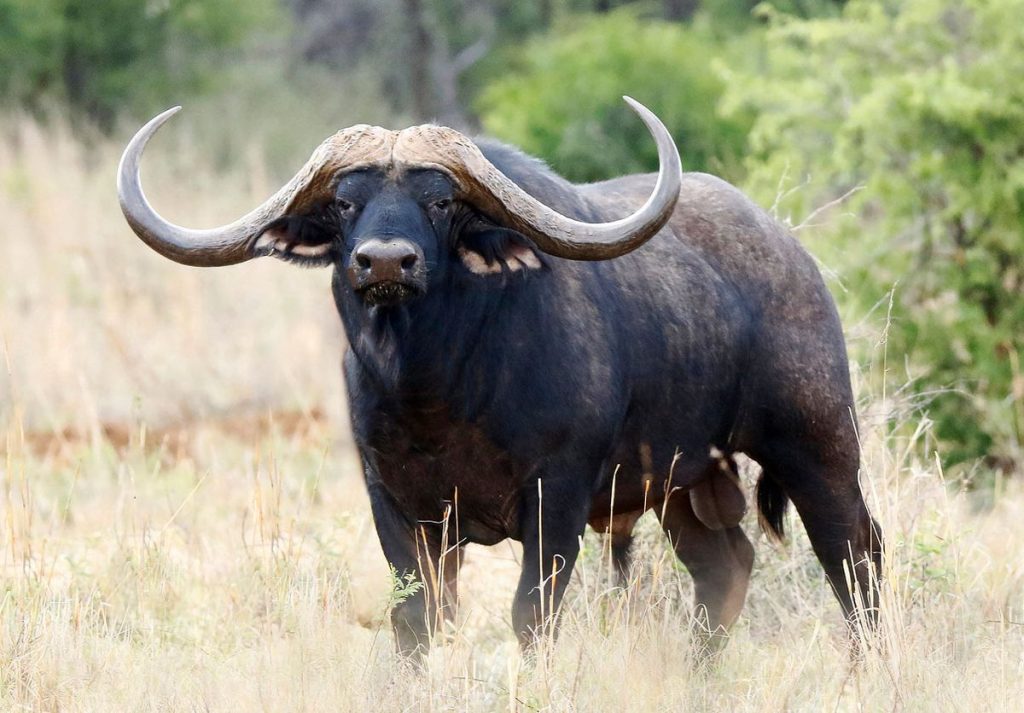 The Cape buffalo is the most temperamental of the big five and is seen as one of Africa’s most deadly creatures. Aside from lions and large crocodiles, the buffalo has few natural predators due to its highly volatile temperament and immense size.

Sighting it definitely adds flavour to the big five wildlife in Kenya. It is laid back, somewhat, but you can pick its aggressiveness almost immediately.

In Kenya, where can you see buffalo?

Although the buffalo is one of Africa’s most voracious grazers, it isn’t very picky about its preferred habitat. They get very thirsty and rely largely on Kenya’s perennial water sources in places like the Masai Mara. Amboseli National Park and Meru National Park also have some of the largest herds of buffalo you’ll see on a Kenya wildlife trip. 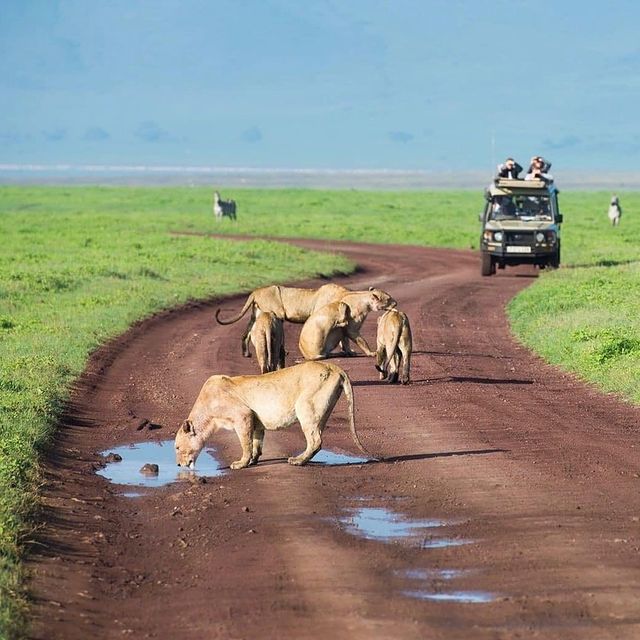 Tales Of Nairobi And Stray Lions From Nairobi National Park

The undisputed King of the African jungle is the lion and it tops the big five wildlife in Kenya list. On a Kenya wildlife tour, seeing lions is a thrilling experience and a fundamental attraction. When you see this member of the big five in Kenya, the first thing you’ll notice is its enormous size.

Their powerful barrel-chested bodies, protruding chins, and thunderous roars serve as a chilling reminder that the wildness is still theirs.

Lions are the most powerful predators in Africa, hunting large animals such as zebra, buffalo, giraffe, hippo, and even young elephants. If you’re ever lucky enough to see lionesses on the hunt, it’ll leave your heart in your mouth. It will be an experience you’ll never forget. And this is the beauty of the big five wildlife in Kenya.

In Kenya, where can you see lions?

Lions are so abundant in the Masai Mara environment that they have their own BBC nature television series, Big Cat Diary. The Masai Mara, of course, is a terrific spot to observe massive lion prides all year.

Keep an eye out for tree-climbing lions if you’re visiting Lake Nakuru National Park. Lions are not naturally adapted to climb trees and perch atop branches. It is thought that some do so to catch a breeze or to avoid biting insects on the ground. It’s a rare encounter, so consider yourself fortunate if you see these climbing cats!

While the big five can be seen in Kenya’s Masai Mara, rhinos are increasingly challenging to locate. These magnificent creatures have been on the verge of extinction since the turn of the twentieth century. 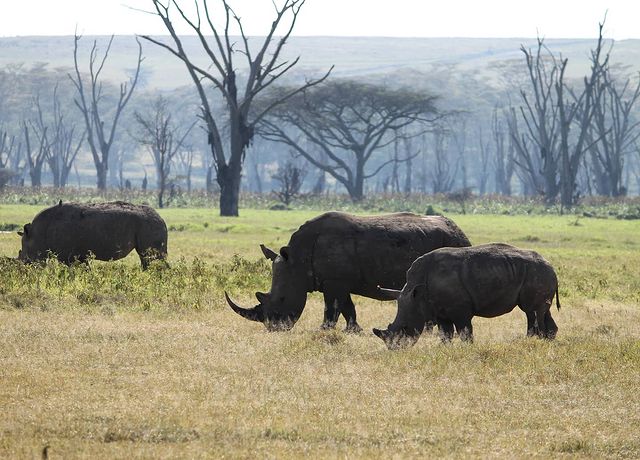 Why The Rhino Can Breathe Easy In Kenya Again

Poaching decreased Kenya’s black rhino population to less than 300 by the 1980s. Black rhino numbers have, however, increased because of essential conservation work in regions like Lewa and Ol Pejeta, yet the animal remains severely endangered.

These concerted efforts not only safeguard the rhino population, but the big five wildlife in Kenya tag.

In Kenya, where can you see rhinos?

The best places to see rhinos on a wildlife safari in Kenya are Lake Nakuru National Park and:

Black rhinos have a secure haven at the Lewa Wildlife Conservancy. Two of the world’s only remaining northern white rhinos live in the Ol Pejeta Conservancy. 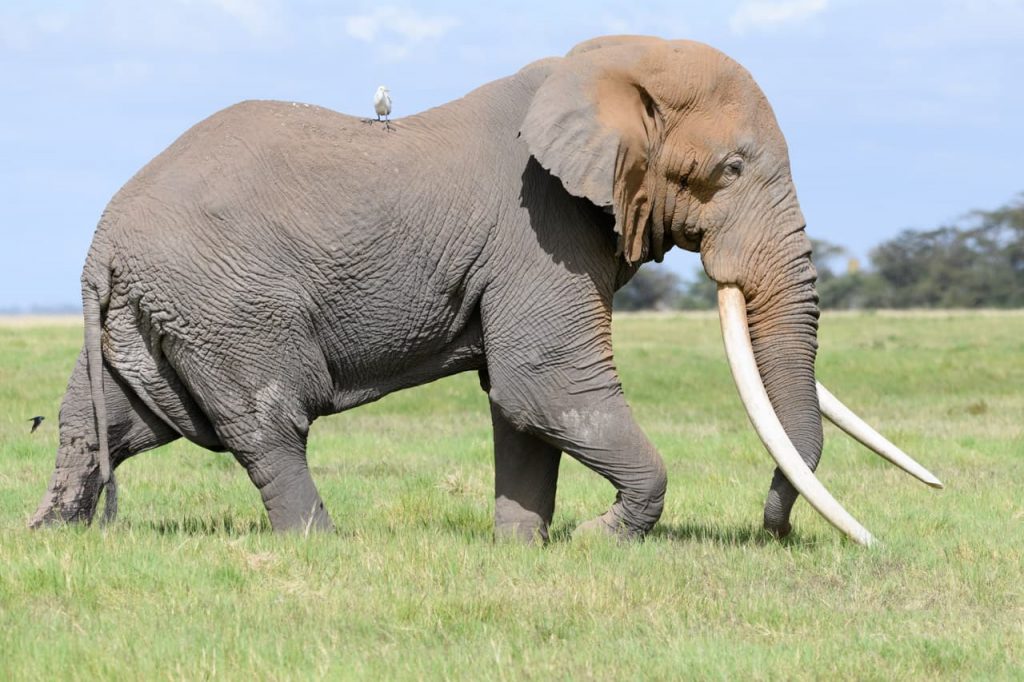 The largest of the big five is the African Elephant. Elephants may be seen in abundance throughout Kenya’s national parks (excluding Lake Nakuru). The Amboseli National Park has some of East Africa’s largest herds (and tusks!). Massive herds of these gentle giants congregate at Amboseli’s perennial wetlands and lakes to graze and drink. This is the home of the big five wildlife in Kenya – predominantly the jumbos.

Amboseli also offers some of the best views of Mount Kilimanjaro when the weather is clear. Wildlife in Kenya can often be seen against the spectacular backdrop of Africa’s tallest mountain from this vantage point.

In Kenya, where can you see elephants?