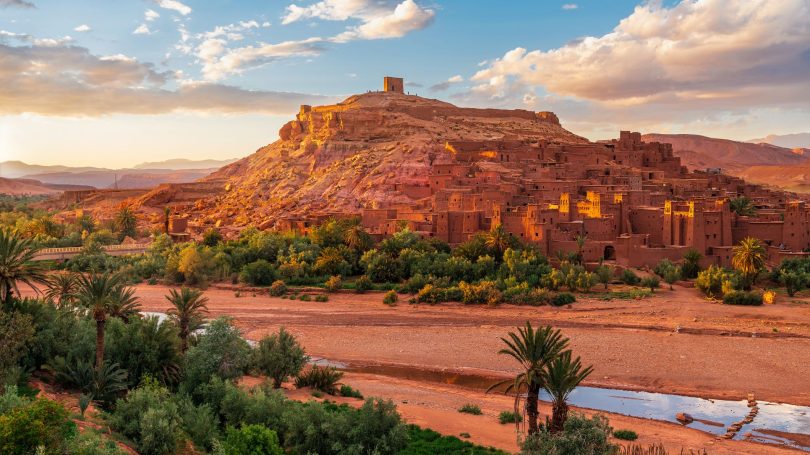 An adventure in North Africa brings you to the most diverse places on the continent. There are unique customs steeped in history about North Africa, but they remain unexplored.

North Africa is an excellent option while remaining close to the Mediterranean Sea.  This part of Africa has phenomenal sights with historically significant sites.

It’s a popular tourist destination. You can spend your vacation by the pool or at a museum, depending on your preference. If North Africa is the perfect location for your winter vacation, here is a snippet of where to spend your time in the north.

The Old Towns of Djenné Mali 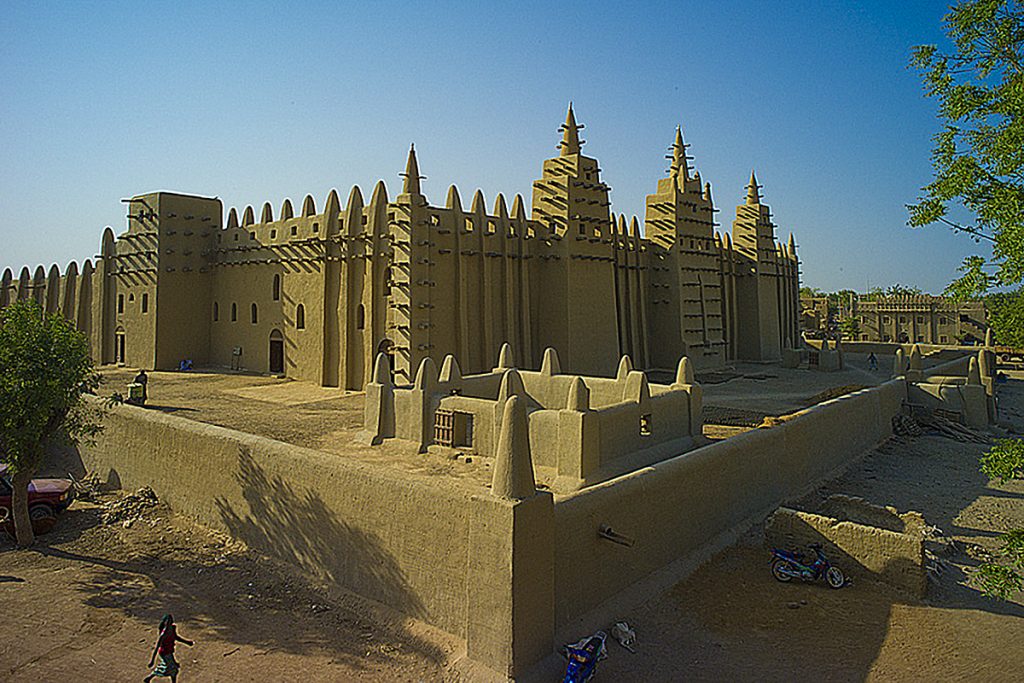 An adventure in North Africa should start at the Old Towns of Djenné in central Mali.

Historically, it was a critical stop for traders transporting slaves. They also had salt and gold across the Sahara to Morocco’s medinas.

The adobe structures are from sun-dried mud bricks. They would arrange them around massive log scaffolding and protruding palm fronds.

According to, the Old Towns include one of Africa’s most magnificent towns. It has the Djenné-Djeno section stretching to roughly 200 BC. In the 15th and 16th centuries, the area was renowned for its madrasas and Islamic knowledge. The Towns’ primary focal point is the 1906 Great Mosque.

Ait Benhaddou, now abandoned, was once a ksar, or splendid fortified city. They are in Morocco’s foothills on the Atlas Mountains.

This was the ancient caravan route from Sudan to Marrakech. An adventure in North Africa should bring you here. From the 17th century, they did their construction using baked earth.

The structures include the towering defensive walls, watchtowers, and clusters of castellated dwellings. Mosques, religious sanctuaries, shops, and Jewish and Islamic cemeteries remain abandoned in the city.

It still soars over the surrounding countryside. If the image appears familiar, it’s because it is. Some of these places feature in Ait Benhaddou feature in your favourite blockbusters.

You may have seen it in Game of Thrones, Gladiator, and The Living Daylights.

Since the Carthaginian era, Essaouira has been a vital commercial port on Morocco’s Atlantic coast besides being a point of an adventure in North Africa.

It was battled over and defended by French, Portuguese, and Moroccan soldiers.

The Portuguese erected the short-lived fortification of Castelo Real de Mogador at Essaouira in the 16th century.

The Moroccans only drove them out. Sultan Mohammed III of Morocco constructed the modern walled city in the 1760s. He had the help of European engineers.

This includes a mysterious Englishman named Ahmed el Inglezi. Citadels and fortifications peak above souks. British, Dutch, and Spanish officials used these elaborate structures d in the nineteenth century. This is how they secured trading concessions.

When you see pyramids, you get the image of ancient Egypt. But the Karnak temple complex in Luxor is undoubtedly the most stunning site. 3

Thirty Pharaohs expanded Karnak from 18 dynasties over 1000 years. This was from the beginning of the Middle Kingdom through the Ptolemaic dynasty. It also includes the Roman conquest of Egypt.

Temples and towers survived, as do massive columns and frescoes engraved with hieroglyphs. You will see obelisks and sculptures of gods and pharaohs, even the famed Amun-Re precinct. This fourth North African sights suggestion will leave you marvelling.

El Djem is truly an adventure in North Africa. It was initially the Roman city of Thysdrus; most of the city is now buried by desert sands.

They were originally used for gladiatorial battles and chariot racing. It was the most remarkable structure of its type in the Roman Empire.

It is second only to Capua’s amphitheatre and Rome’s Colosseum. Inside, historians say that it would seat approximately 35,000 spectators.

Today, still intact the arena, the passageways where wild beasts and fighting men were. Even the three levels of the Corinthian façade survive still intact.

The Mosques of Cairo in Egypt

The majority of visitors to Cairo come for the museums dedicated to the era of the Pharaohs.

The city overlooks the magnificent Islamic architecture that surrounds them. People refer to Cairo as the ‘City of a Thousand Minarets.

This is due to its dense concentration of mosques, kasbahs, and madrasas. Two sites, in particular, are well worth visiting.

The Mosque of Ibn Tulun is the city’s oldest and largest mosque. It was built in the 870s by Egypt’s Governor, Ibn Tulun.

The minaret features an unusual outside staircase. The Pharaohs modelled it after the one found in Iraq’s Great Mosque of Samarra.

Then, there is Al-Azhar Mosque founded in 970 and has served as a learning centre ever since. It houses Cairo’s famous library.

Oran has been a battleground for hundreds of years. The battles were between French, Spanish, Moors, and Turks on Algeria’s Mediterranean coast.

The Moors of Andalusia founded it in the tenth century. The port went back and forth between Spanish and Ottoman control until the French took it in 1831 when they took Algeria.

Recently, during the Algerian War of the 1950s, French settlers were massacred. The many invaders and colonists left behind a townscape.

This is where bombastic Second Empire French baroque structures coexist with the old medina area.

At the same time, the Spanish port of Santa Cruz overlooks the entire city from the slopes above. This is what makes an adventure in North Africa memorable.

The Nubian Monuments of Abu Simbel and Philae | Egypt

It’s from Aswan in the north to the Sudanese border in the south. It’s a gem and an adventure in North Africa you shouldn’t miss out on.

The monuments include the temples of Amada, Derr, and Talmis. It consists of the massive granite quarry used by the Pharaohs at Aswan and the sanctuary of Isis at Philae.

The rock temple at Abu Simbel is the most magnificent. It has enormous figures hewn from live rock to celebrate Ramses II and his victory over the Hittites at Kadesh.

The Medina of Marrakech, Morocco

There are medinas and souks throughout North Africa. You will see them mainly in Morocco, Fes, Tangiers, and many other towns.

Marrakech’s medina is one of the most outstanding examples of a medieval Islamic fortified site.

It has retained much of its original shape. The medina is a labyrinth of streets, souks, mosques, palaces, and gardens. It is a UNESCO World Heritage Site.

It was mainly constructed between 1070-1072 by the Almoravid dynasty. They were the rulers of a vast portion of Maghreb and Andalusia. It served as the capital of the Almohad Caliphate. The ramparts and massive gates, the vast market square, and the Koutoubia Mosque are among its features.

And the beauty of an adventure in North Africa is that all these sights are historical. You should consider visiting them. They will add to your travel journal the marvel that they are.